Official application: Ukraine wants to host the World Cup with two other Europeans Created: 06/10/2022 05:44 By: Antonio Jose Riether Applications for the 2030 World Cup are already underway. Ukraine joins the bid of Spain and Portugal. Update from October 5, 3:10 p.m .: As expected, Ukraine will be included in the joint application by Spain and Portugal for the 2030 World Cup. This was announ Applications for the 2030 World Cup are already underway.

Ukraine joins the bid of Spain and Portugal.

As expected, Ukraine will be included in the joint application by Spain and Portugal for the 2030 World Cup.

This was announced by the presidents of the three national associations on Wednesday in Nyon, Switzerland.

The country, shaken by the Russian war of aggression, hosted the EM finals together with Poland in 2012.

"The project aims to be a source of inspiration for society through football, sending a message of solidarity and hope," wrote Spanish federation RFEF in a statement.

Accordingly, the application with Ukraine as a possible co-host is supported by the European Football Union (UEFA).

In addition to Spain, Portugal and Ukraine, however, there are other contenders to host the World Cup in eight years.

Zurich – The World Cup in Qatar will start in just over two months.

There has been a lot of criticism since the controversial awarding of the tournament, in which votes were demonstrably bought.

Both in the exploitation of guest workers, of whom reports say more than 6,500 died on the World Cup construction sites, and in the human rights situation.

Now another much-criticized state has confirmed its interest in the 2030 World Cup. According to information from the

, Saudi Arabia is planning the candidacy.

However, this should be done together with two other states.

According to an Egyptian sports ministry official, Saudi Arabia is planning a joint three-continent bid with Egypt and Greece for the World Cup in eight years.

Again, the tournament would have to be postponed to winter to avoid the extreme heat in the Middle East.

The oligarchic state of Saudi Arabia, which sees itself as a “theocracy”, has intervened massively in global sport in recent years.

The country is investing horrendous sums in boxing, golf and Formula 1. Most recently, the Saudi state fund invested in the English first division team Newcastle United, and now the next big project is to be landed with the FIFA World Cup.

According to reports, Egypt and Greece will act as junior partners.

The World Cup bid fits the allegations of "sportswashing", i.e. covering up abuses and at the same time improving one's own reputation by hosting sports events.

Qatar is also known for this strategy, the Saudi Crown Prince Mohammed bin Salman apparently wants to take a similar path to improve its image.

Should Saudi Arabia turn out to be a serious candidate, FIFA would probably have to face massive criticism - as it did at the Qatar World Cup.

Saudi Arabia is an absolute monarchy and bases its legal system on Sharia, i.e. Islamic law.

This means that members of the opposition can be imprisoned without charge, the death penalty is still practiced, and 81 people were executed in one day in March.

Confessions extracted under torture are also permitted here, as

Added to this is the severely restricted freedom of expression and assembly in the country, the Internet is subject to state control, and the government is also accused of lack of transparency and corruption.

Rights of women and children as well as people without citizenship are also very limited, for example women are under a male guardian without whose permission they are not allowed to travel, hold a passport or undergo some medical treatments.

Women were only allowed to drive in 2018.

Similar to Qatar, the exploitation of foreign guest workers is the order of the day in Saudi Arabia,

reports of 9 million such workers in the low-wage sector.

In order to actually get the World Cup, however, the expedient trio of Saudi Arabia, Egypt and Greece would have to assert themselves against strong competitors.

Spain and Portugal have also made their co-candidates public.

The USA secured the contract for the 2026 World Cup together with the co-hosts Canada and Mexico. 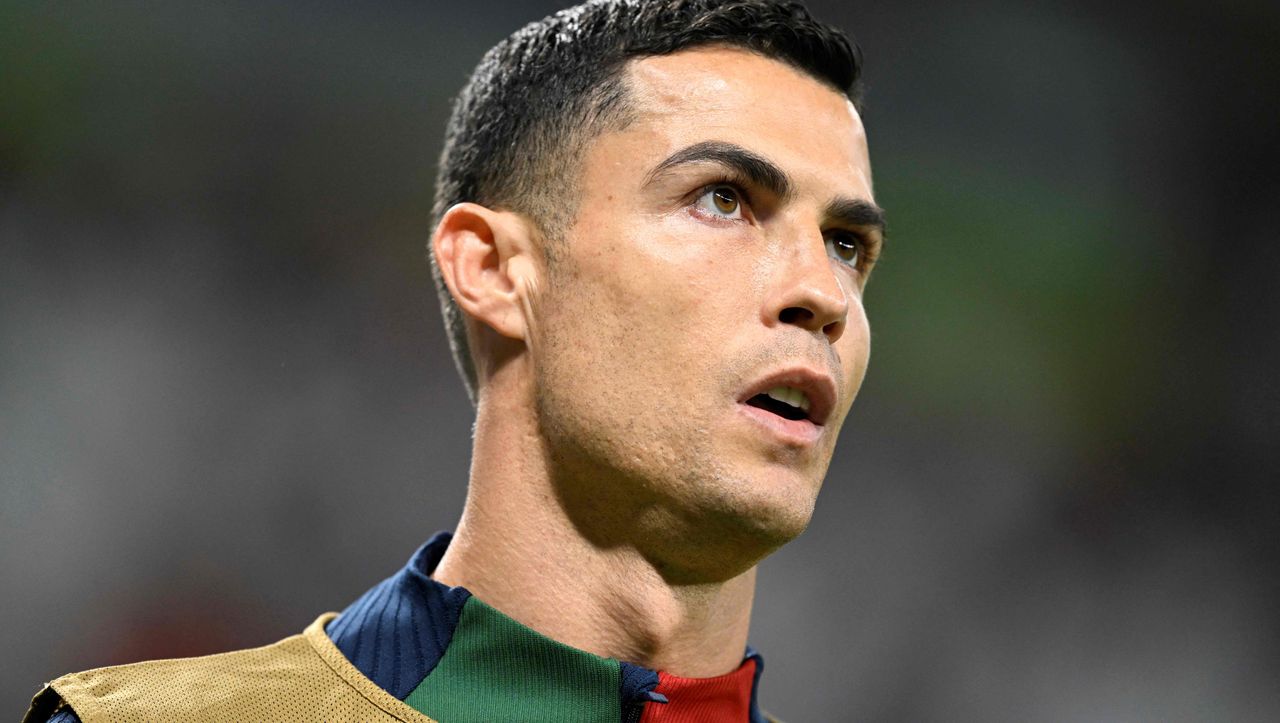 Cristiano Ronaldo: Move to Saudi Arabia is getting closer 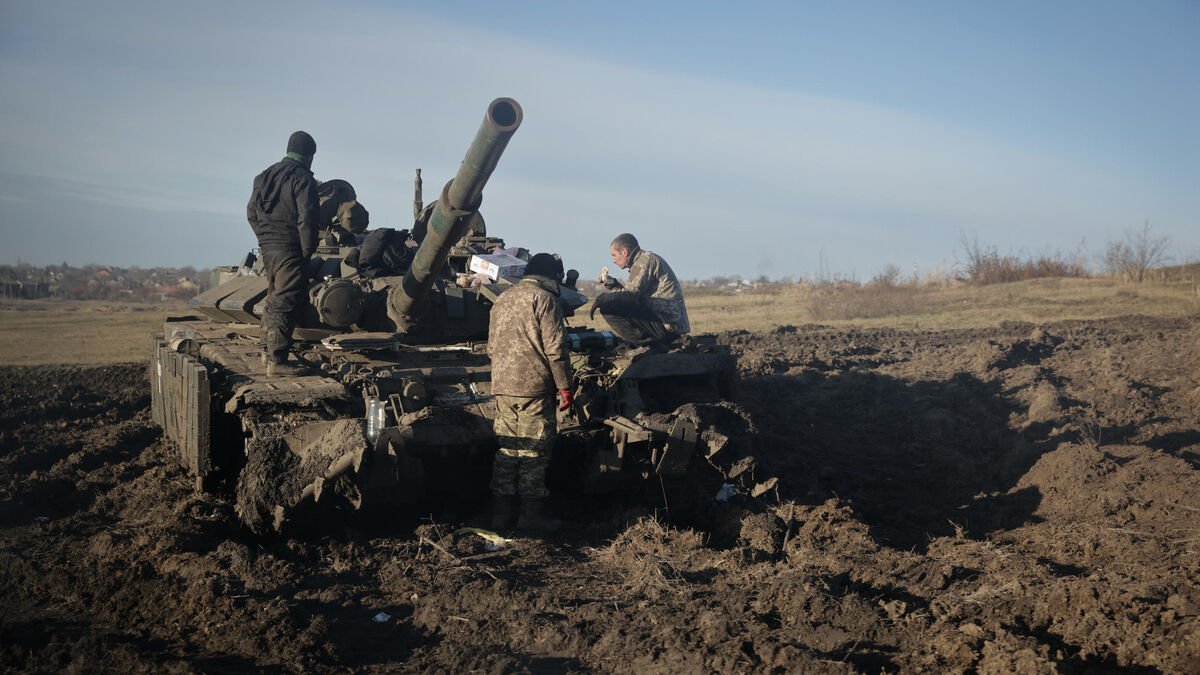 War in Ukraine: kyiv is preparing for a new major Russian offensive around February 24 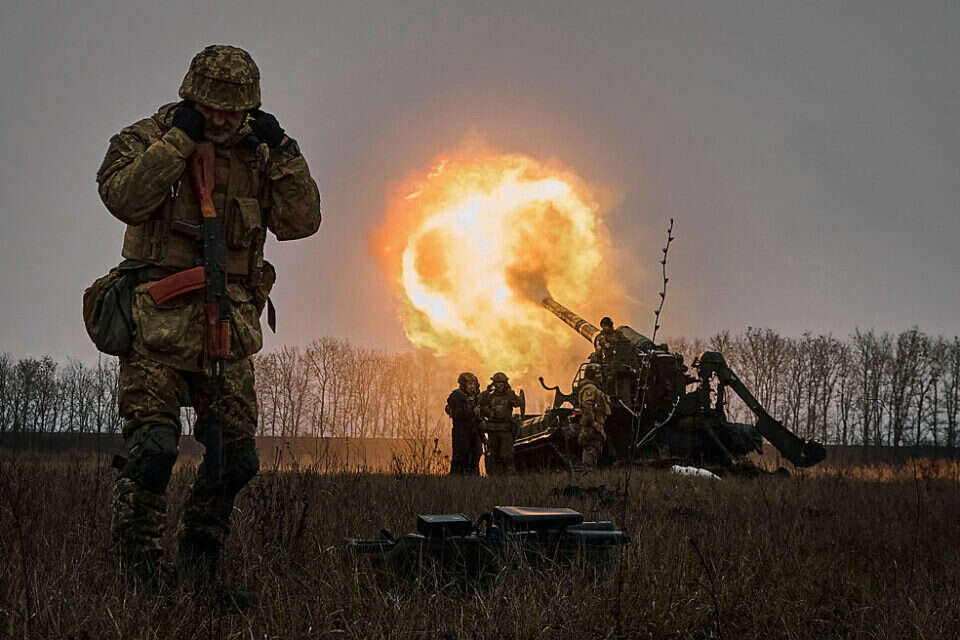 Ukraine turns to the West: "There is nothing to fear from a direct confrontation with Russia" | Israel today 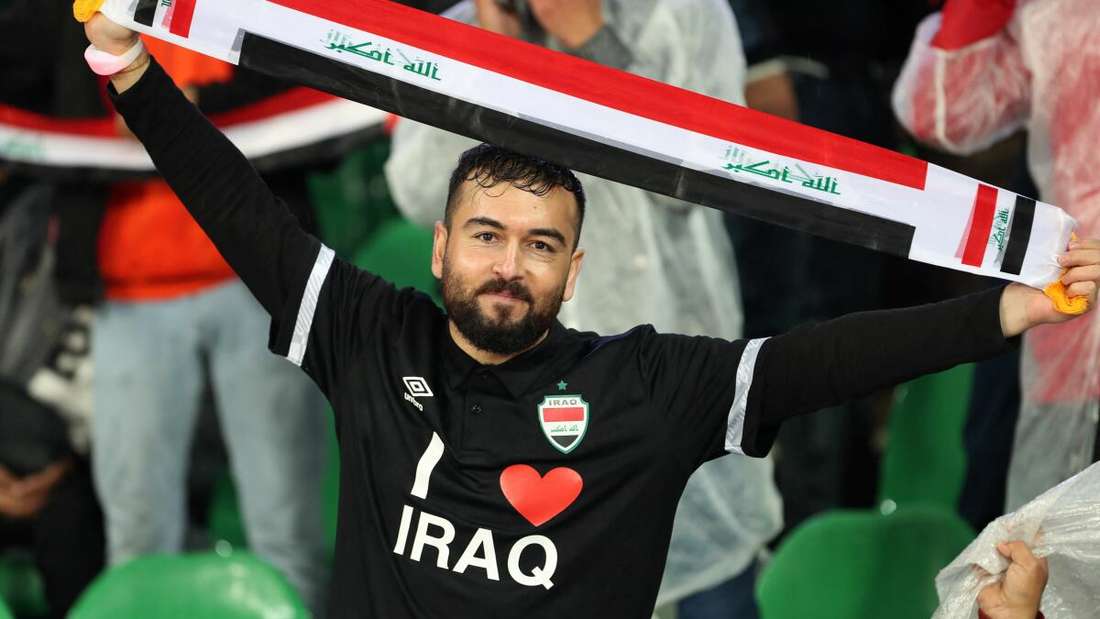 Despite terror: International football tournament in Iraq sells out stadiums

World Cup final in Qatar: No stage for Selenskyj 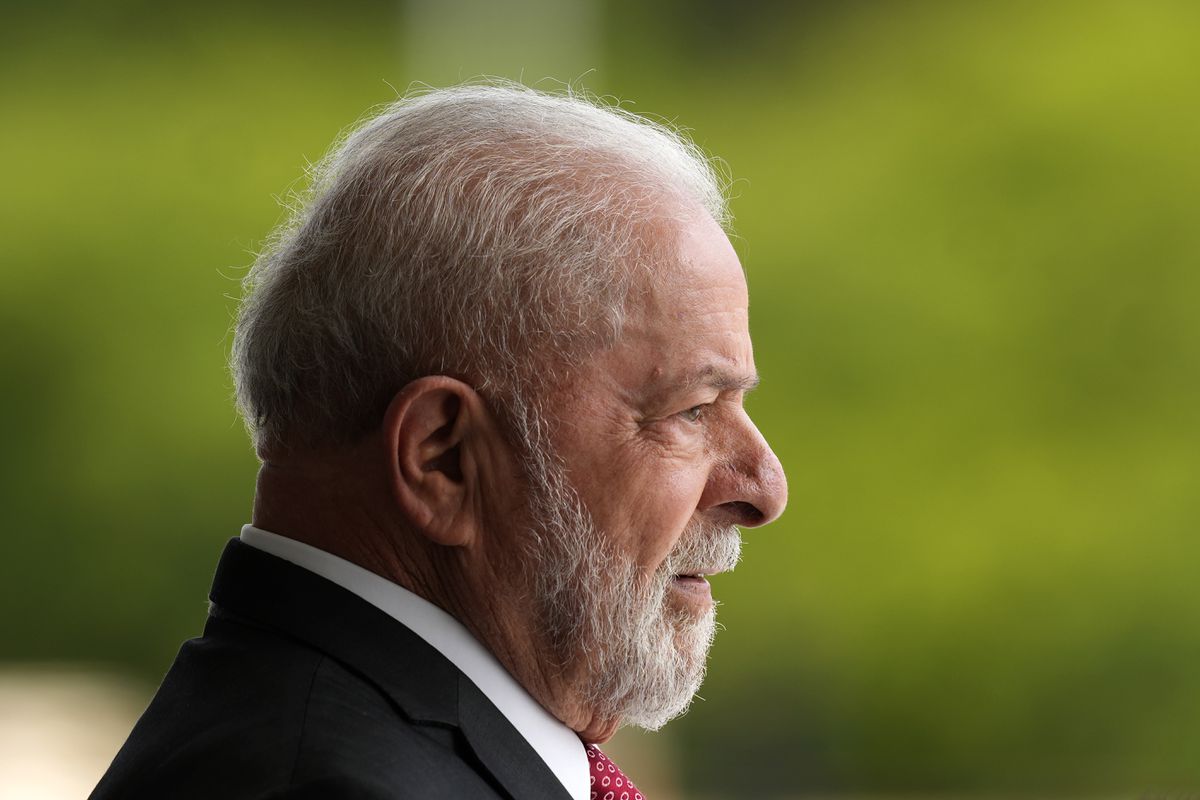