"The charisma of LeBron, the address of Curry, the agility of Durant": the divine Victor Wembanyama conquered America

The French giant dazzled the world during two exhibition matches in Las Vegas with its Boulogne-Levallois team, Tuesday 4 and Thursday 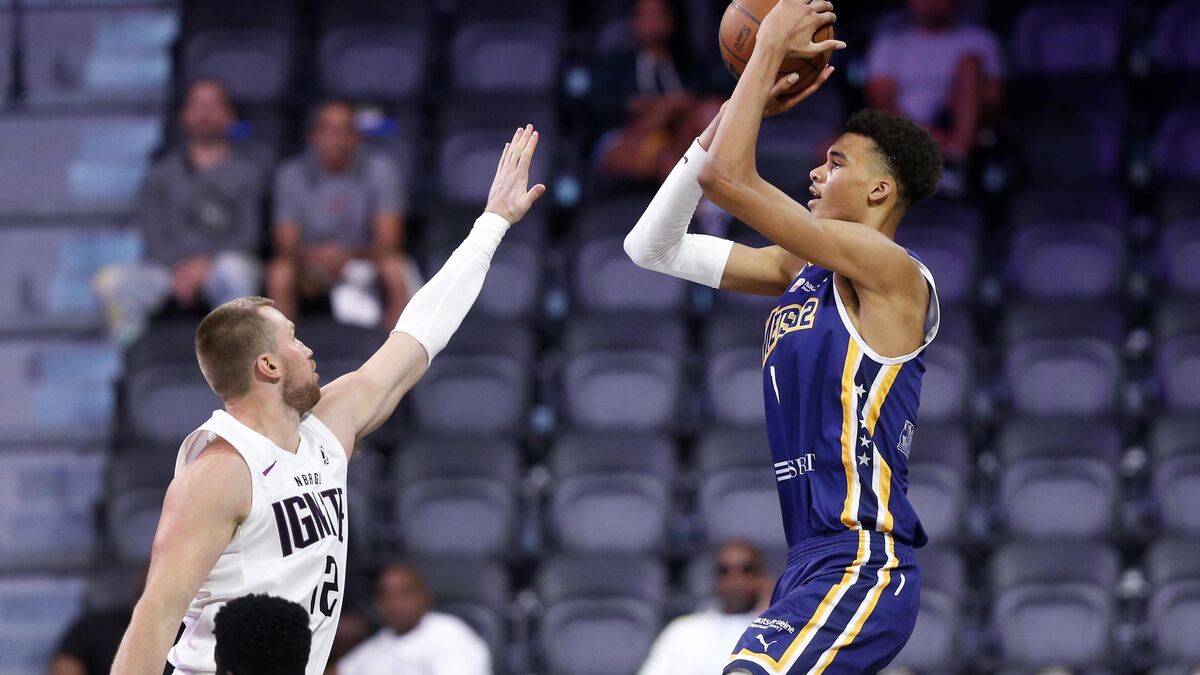 From the height of his 2.16 m, Rudy Gobert rarely looks up to address someone.

With Victor Wembanyama, whom he came to admire on October 6 in Las Vegas, Nevada (United States), the pivot of the France team has no choice.

This is not the smallest feat of Wembanyama: the giant of the Blues seems almost small next to the 2.21 m of the phenomenon.

You can't compare him with anyone because he is incomparable, ”extastes the three-time best defender in the NBA, who has known him for a long time. 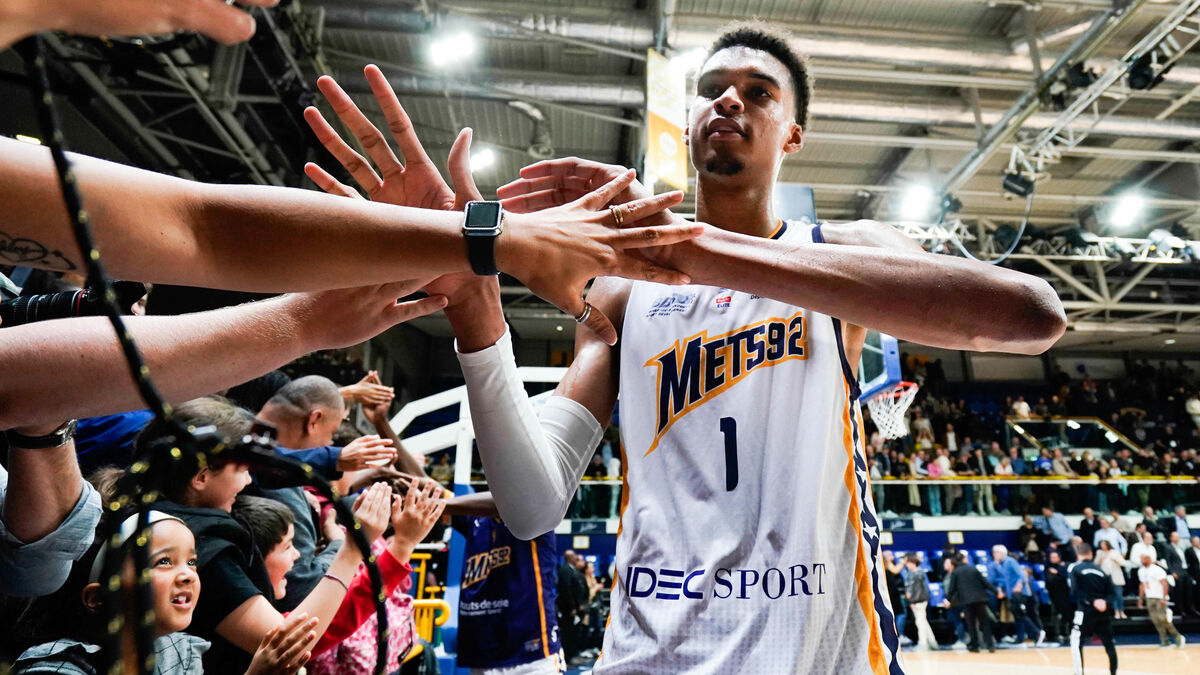 Basketball: the NBA will broadcast all the matches of Victor Wembanyama's "Mets" 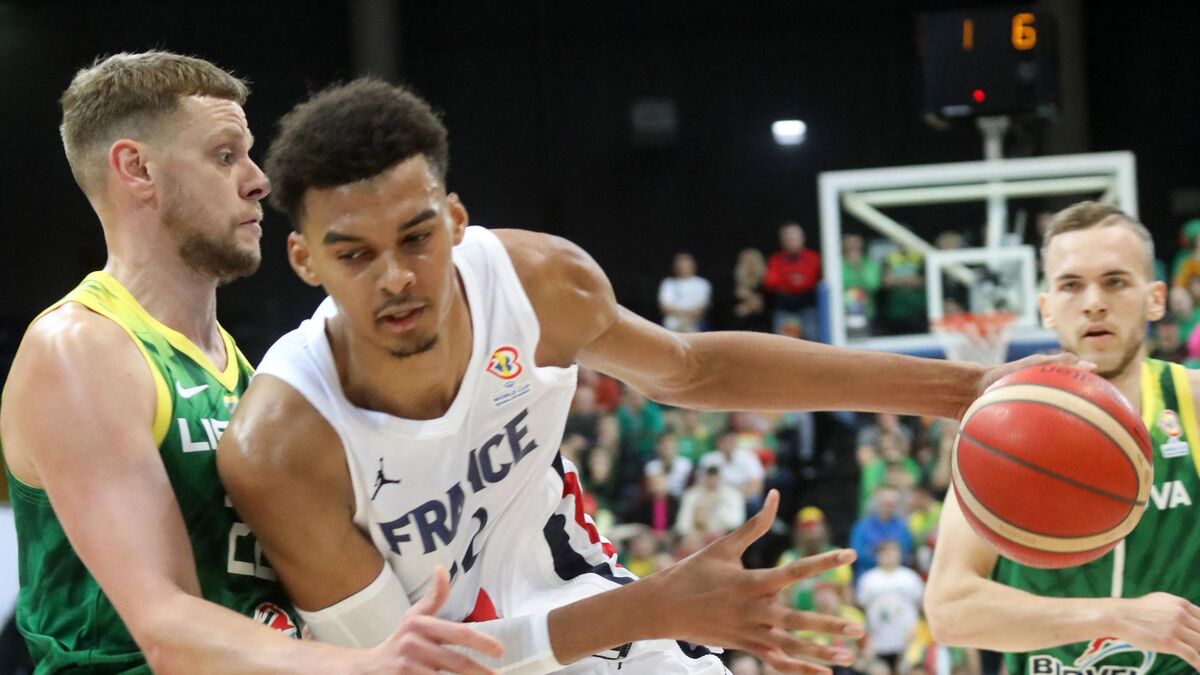 Basketball: Wembanyama still in "state of grace" for his first with the Blues 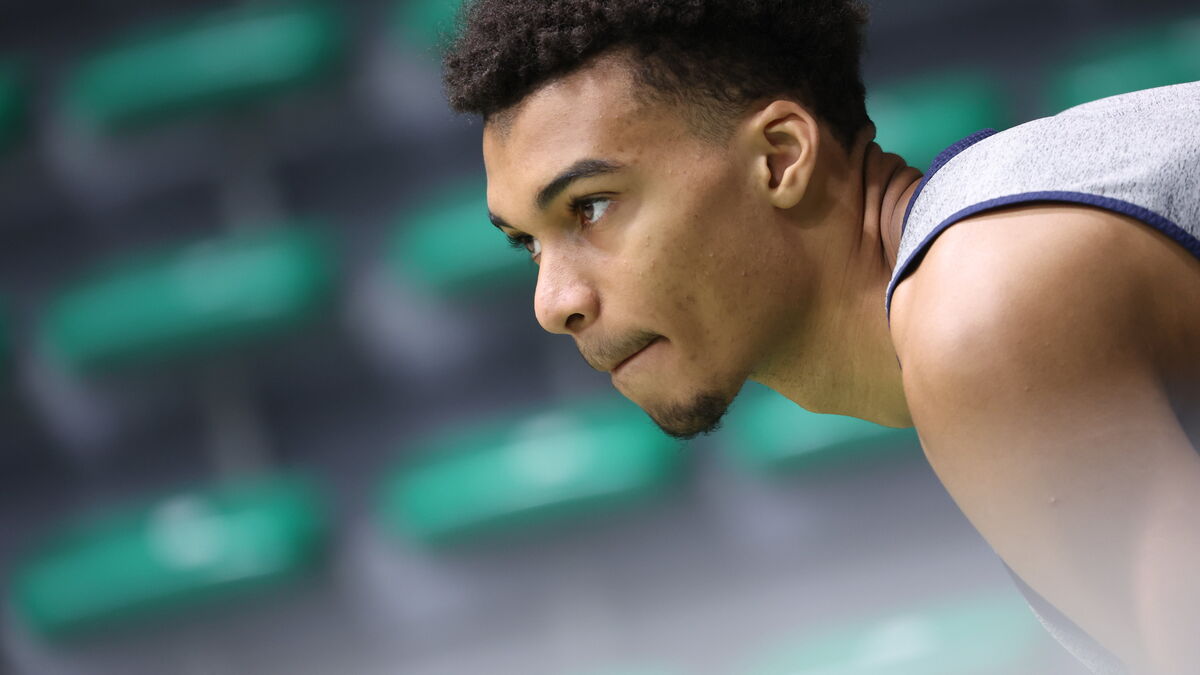 Basketball: "You have to shock, always shock", warns Victor Wembanyama before his first selection in Blue 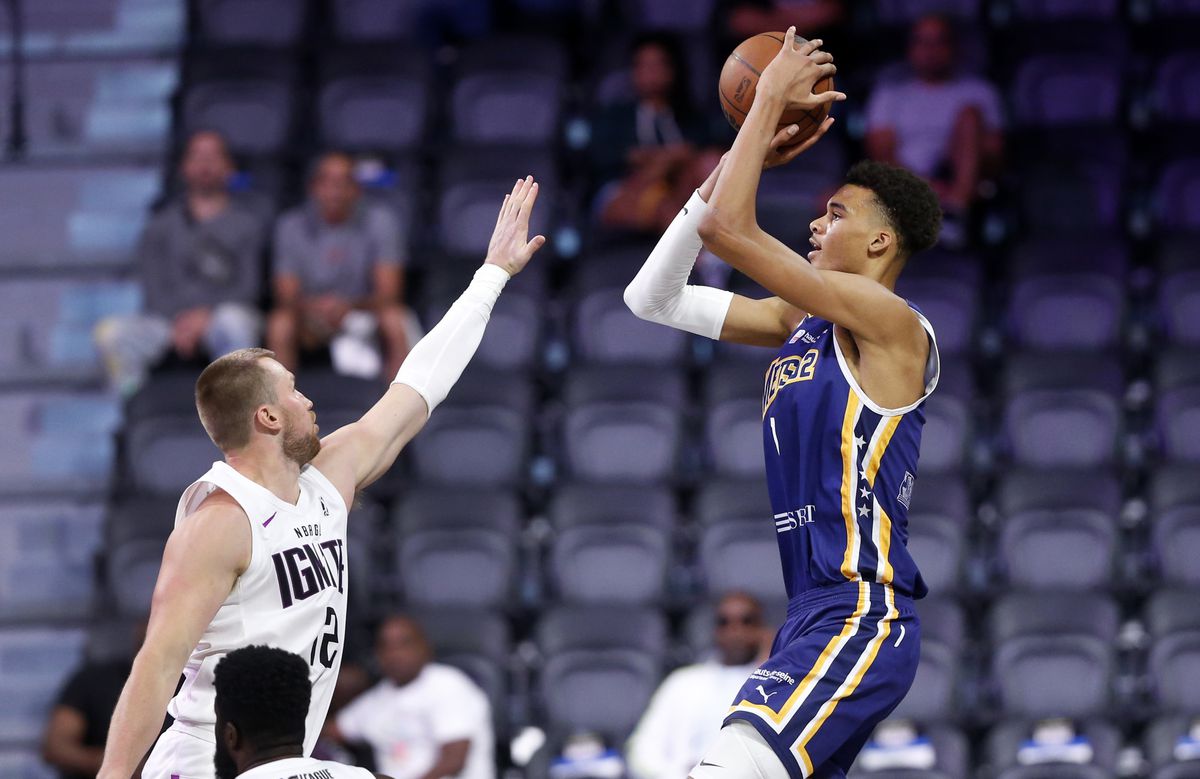 The Wembanyama phenomenon: "It's going to break the NBA" 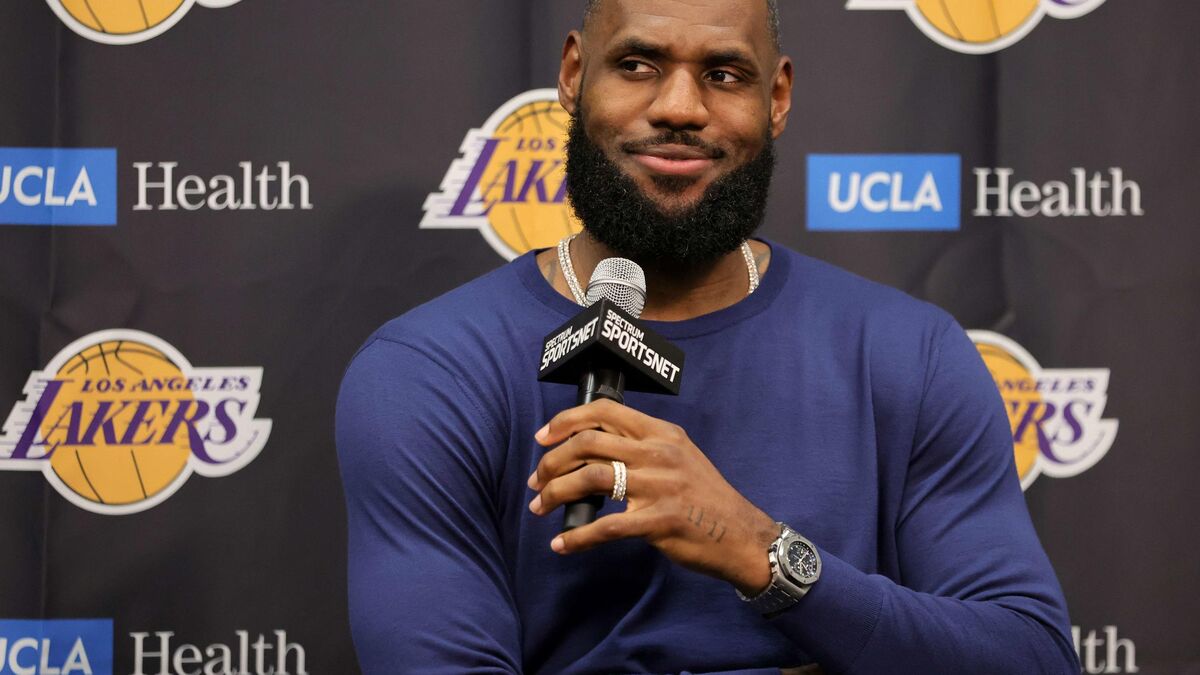 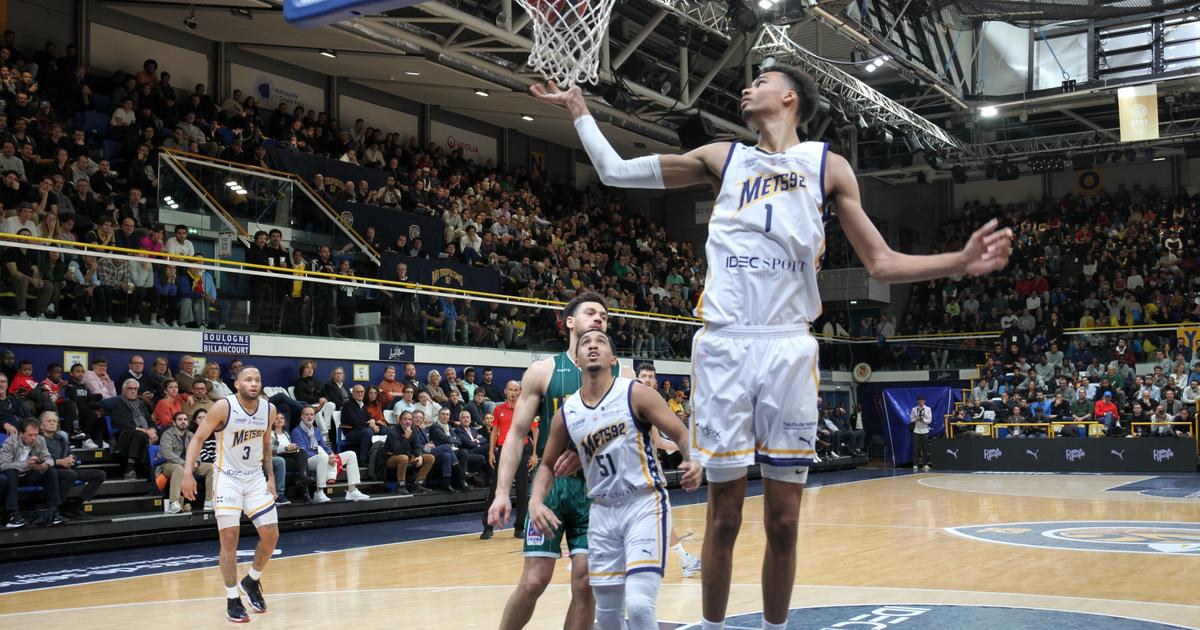