The coach of Hapoel Tel Aviv summed up the easy 59:98 victory over Hapoel Eilat, but understands that against the London Lions in the Eurocup the challenge will be much more difficult • Beit Lahemi: "We will make changes soon" 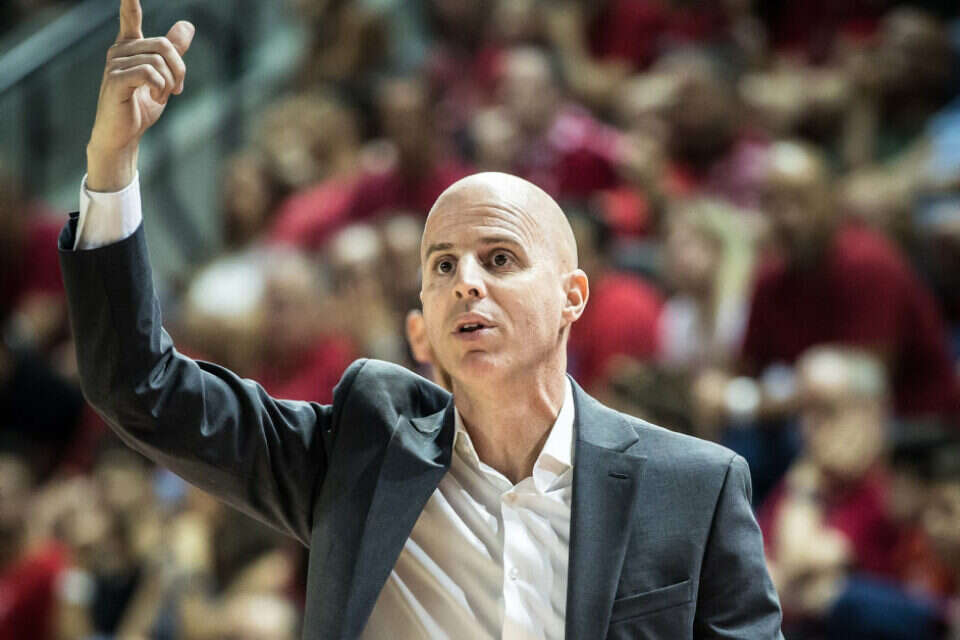 The expectations surrounding Hapoel Tel Aviv are high this year and today (Friday) Danny Franco's players proved why when they beat Hapoel Eilat 59:98 in the first round of the season.

Hapoel Tel Aviv's coach, Danny Franco, summed up the game: "Does it look easy? I don't know. To make it look easy, the players worked hard. I am very proud of the players for their attitude. There was a playoff atmosphere here at the beginning of October. As soon as we managed to secure the victory, we started to save energy and share minutes".

Franco continued: "It won't be like this all the way and we know that we still have a lot of work to do. Chris Horton? He wants a lot, even too much sometimes and it can hurt him. He is a good player, much more than what he has shown so far. I am working with him on The approach and I'm very happy for him and for us."

Ahead of the rest of the road and the Eurocup match against the London Lions, Franco said: "It's clear to us that not the whole league will look like this and it's not representative. On Tuesday, a completely different opera awaits us."

The coach of Hapoel Eilat, Ariel Beit Halami, said: "I'm not taking anything away from the game. Nothing worked, we didn't look good and I take the responsibility. We'll make changes, other teams might have come out of here with a win. We'll have to make changes and we'll make changes soon." 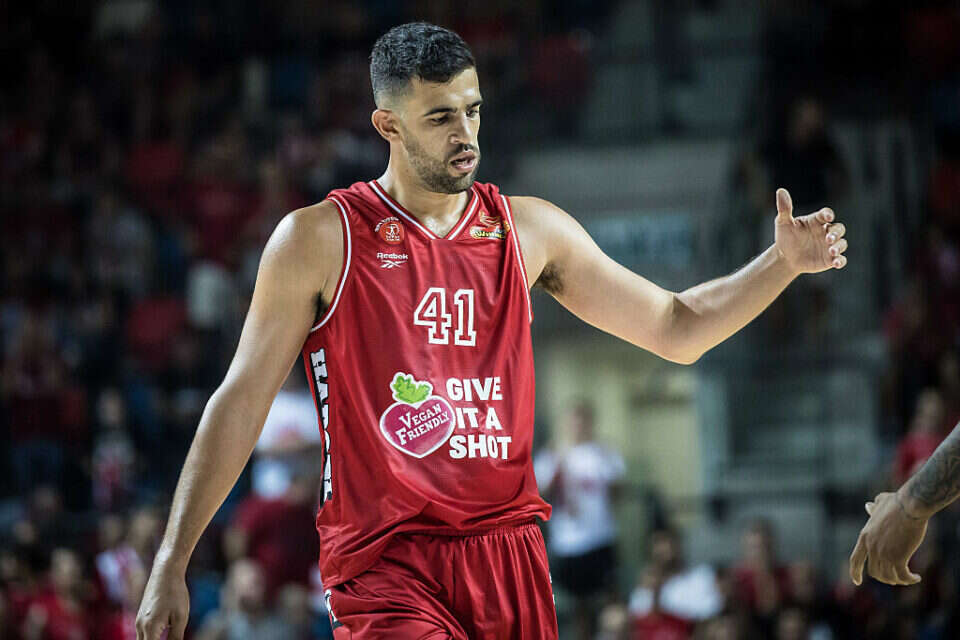 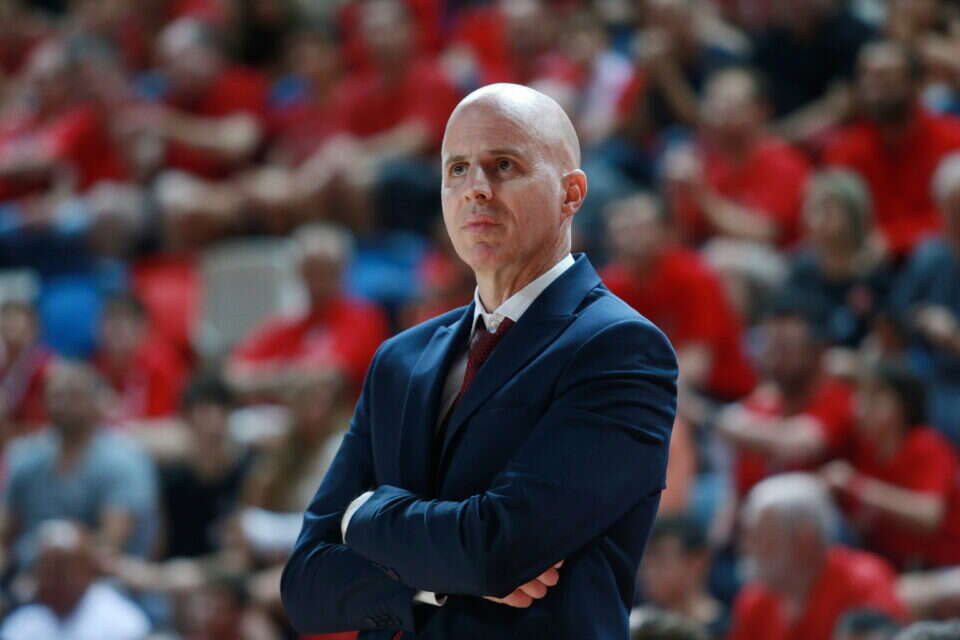 Hapoel Tel Aviv admit: "We were naive throughout the game" | Israel today 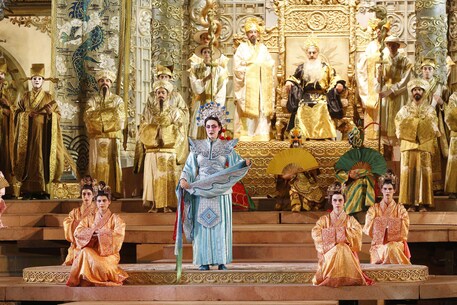 Turandot, a fairytale Beijing at the Verona Arena 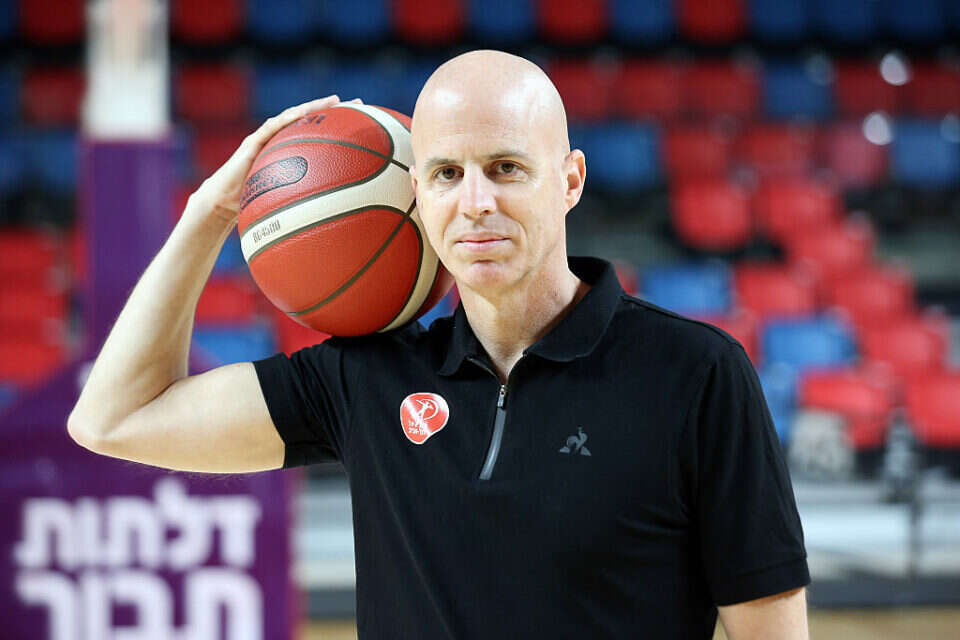 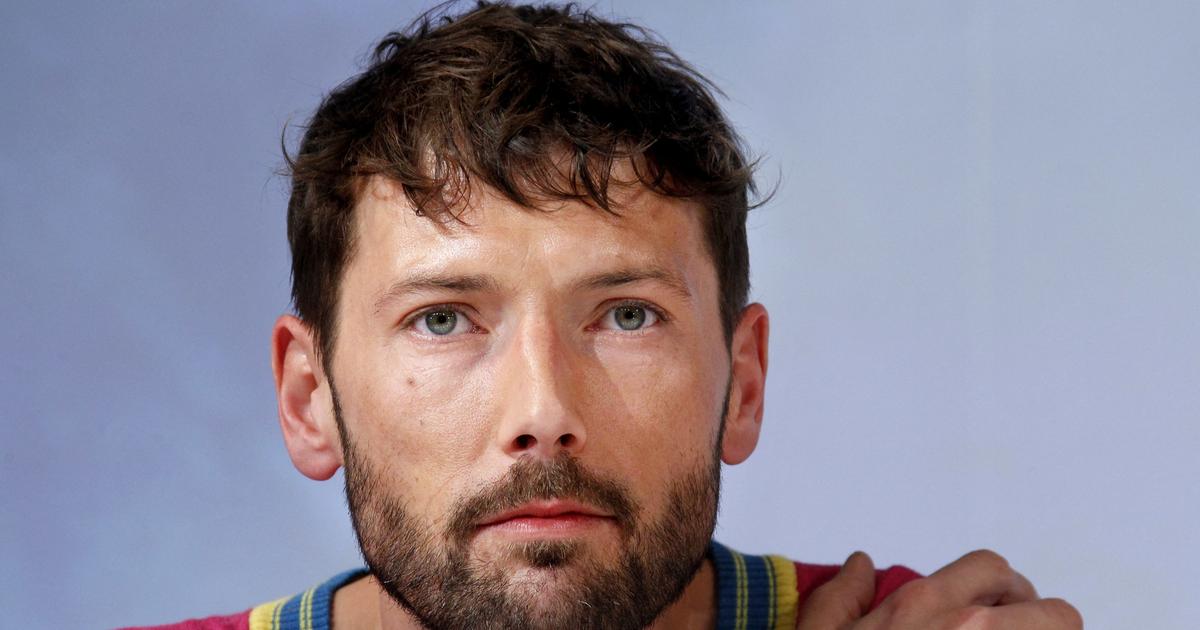 “We were fired by an enarque”: Laurent Kérusoré (Plus belle la vie) knocks out the management of France Télévisions