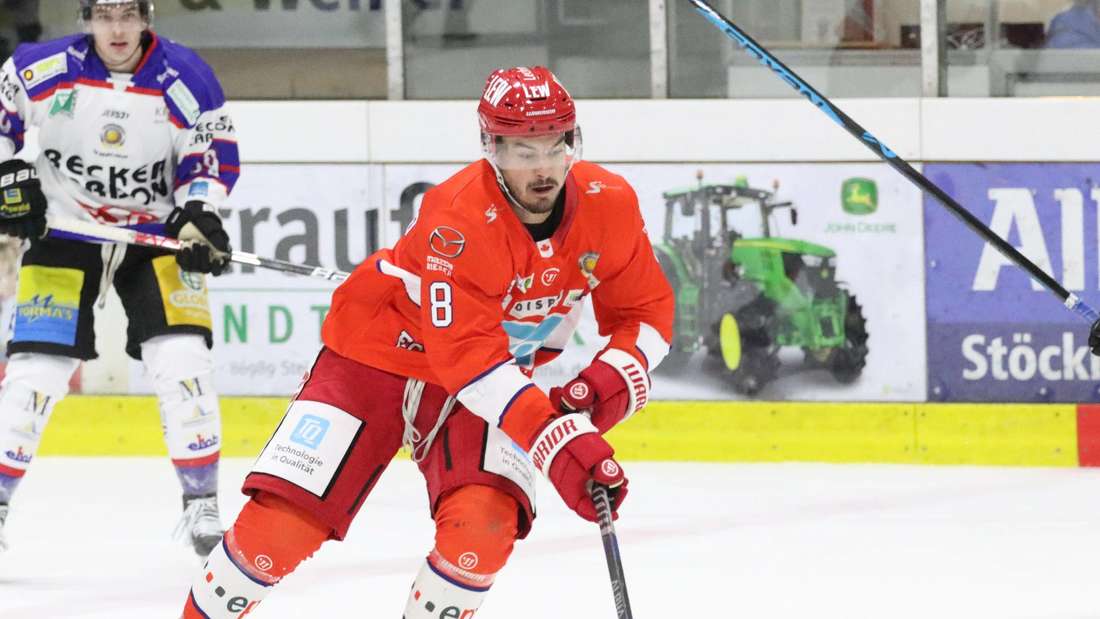 Also on Friday evening, in the round of points, a goal difference decided.

The first duel in the Oberliga Süd also ended with a one-goal difference.

The people of Peiting suffered their first defeat of the season at 2:3 on Friday evening.

ECP trainer Anton Saal described the victory of the "Indians" as "generally deserved".

It was known that Memmingen, having started with three defeats, would be committed.

But in the first third, according to Saal, “we weren't ready.

The gaps were too big.” According to Saal, “the majority game” was decisive for the result.

Konrad Fiedler, who was in the ECP goal this time, had to intervene twice in the first 30 seconds.

But the people from Peiting soon had chances as well, and Marc Besl (3rd) had the first top-class chance.

As a result, things went back and forth at high speed, with Memminger having the greater number of offensive actions.

Fiedler reacted brilliantly to the counterattack and the shot by Petr Pohl (6th), the same was true when Jaroslav Hafenrichter shot (9th).

However, numerous shots by the “Indians” also went wide of the goal.

On the ECP side, Thomas Heger (5th) and Felix Brassard (17th) each just missed a goal.

In the middle third, Peitinger started outnumbered and survived the situation.

As a result, there were several good opportunities for the Indians to score.

Immediately afterwards, Peiting was in the majority - Brassard scored the 1-1 equalizer with a nice one-timer (37 ').

On the other side, Sean Morgan could only stop Sergei Topol from Memmingen with a foul;

The hosts took advantage of the majority through Gits Meija to take a 2-1 lead (39th).

Peiting had the better start in the final third.

A little later, after a duel in the "Indians" zone, the disc was exposed;

The 3:2 lead of Memmingen by Marcus Marsall in the power play (48th) came as a surprise.

Peiting's Morgan then lacked the last bit of luck in a solo (49th).

As a result, the game was open, with both sides making deals.

Four minutes before the end then a majority game for the ECP.

Peiting had a good formation, but with luck Memmingen survived the situation.

After that there was a bench penalty against Peiting because of too many players on the ice - a very controversial scene.

The defeat "I'm not tied to that," said Saal.

"We missed a few chances before that."

Only a short guest appearance in Peiting: Prominent newcomer has to go 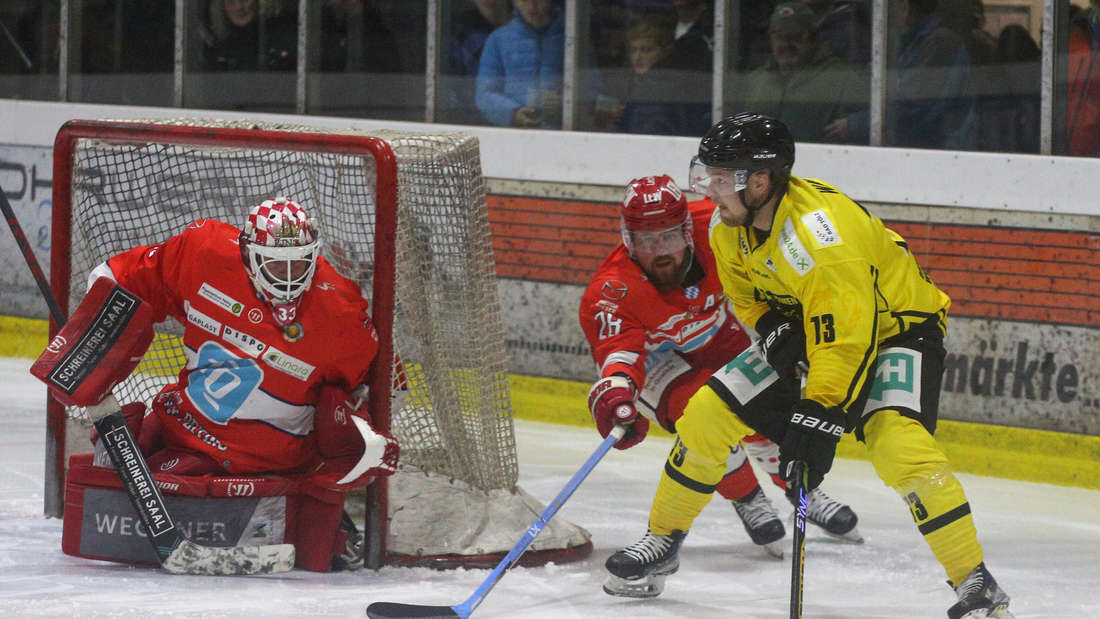 EC Peiting: Derby defeat, but at least one point 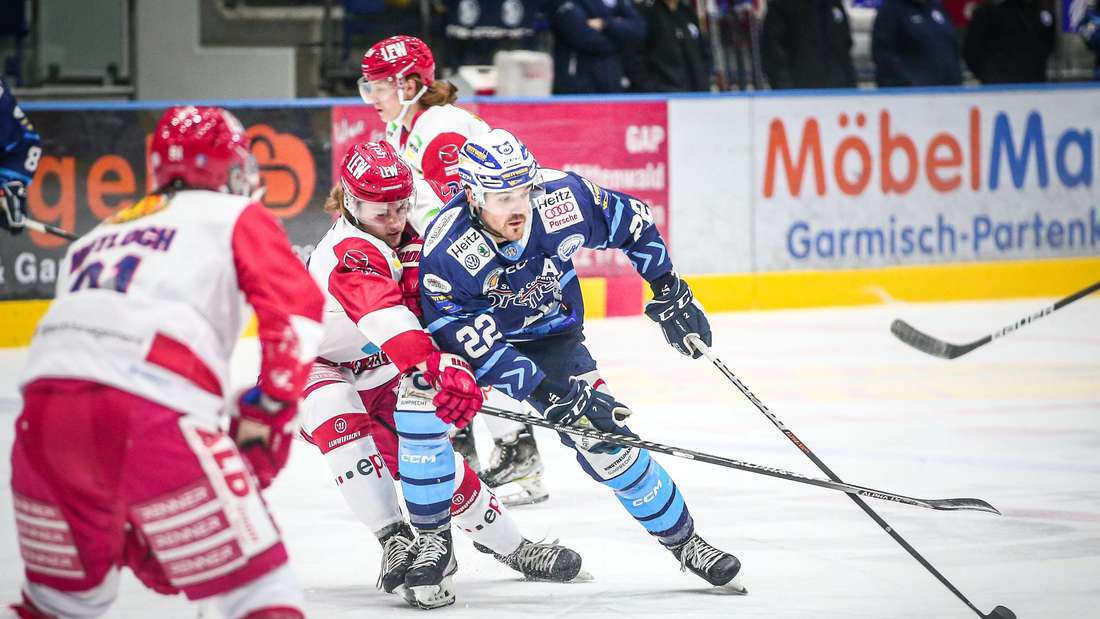 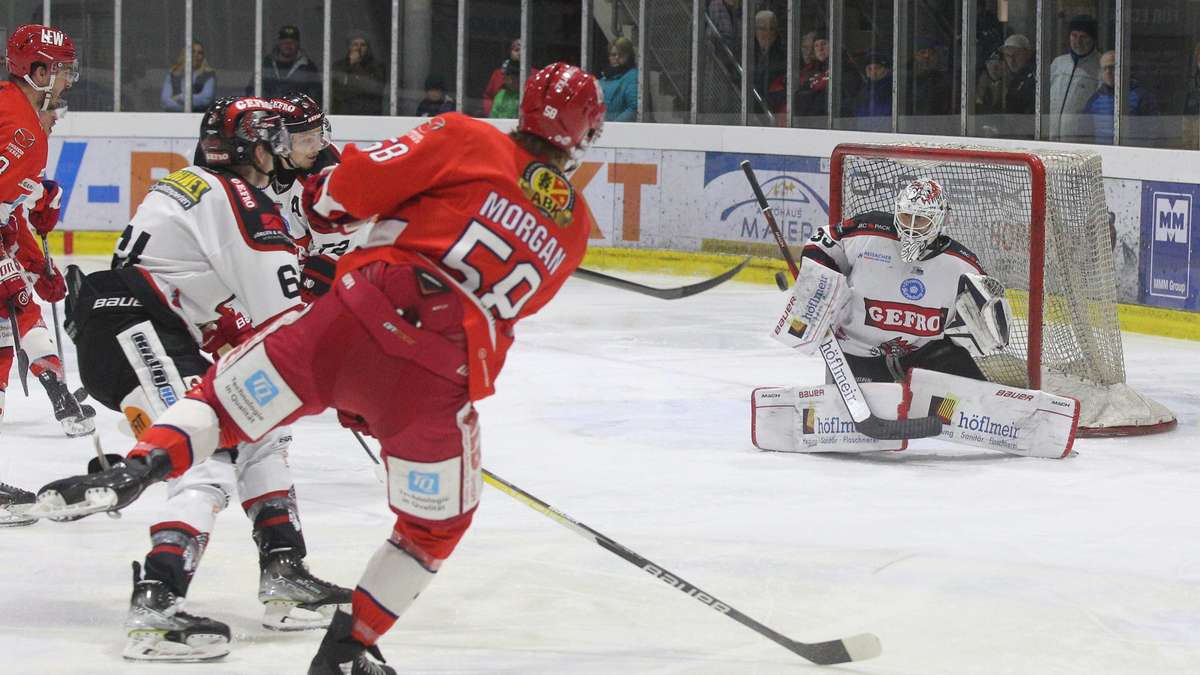 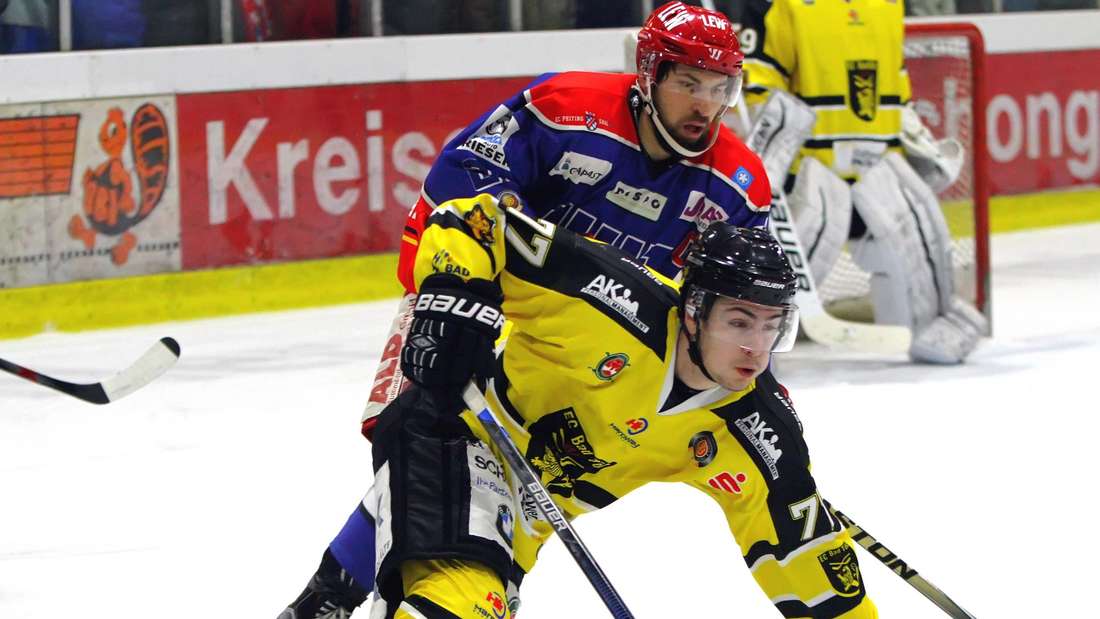 Top-class opponents in a row for EC Peiting 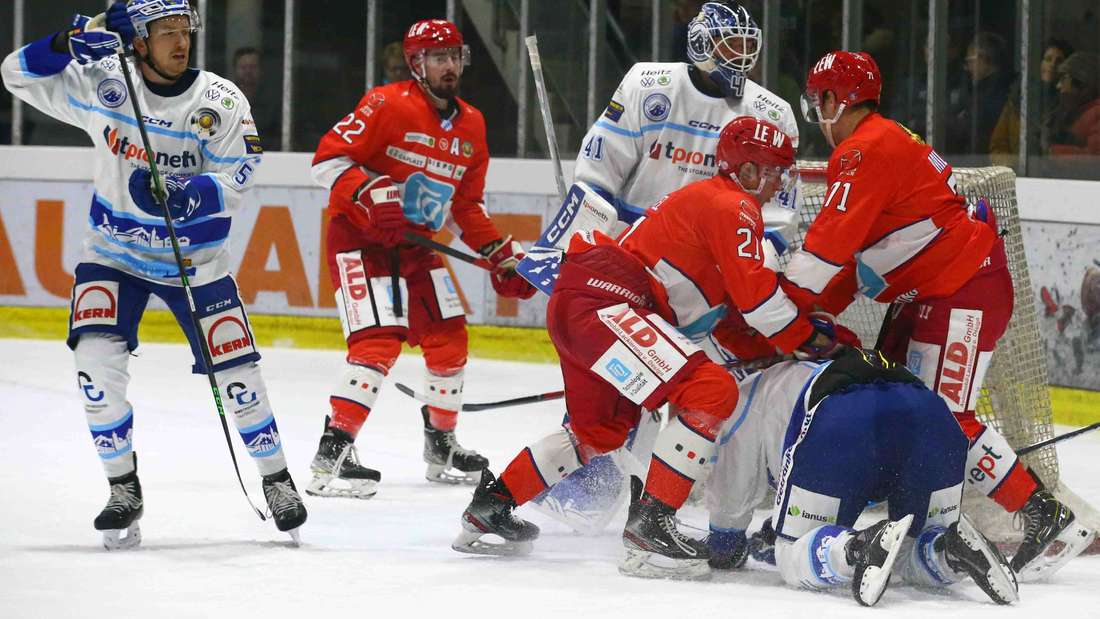 Derby time for Peiting after the break 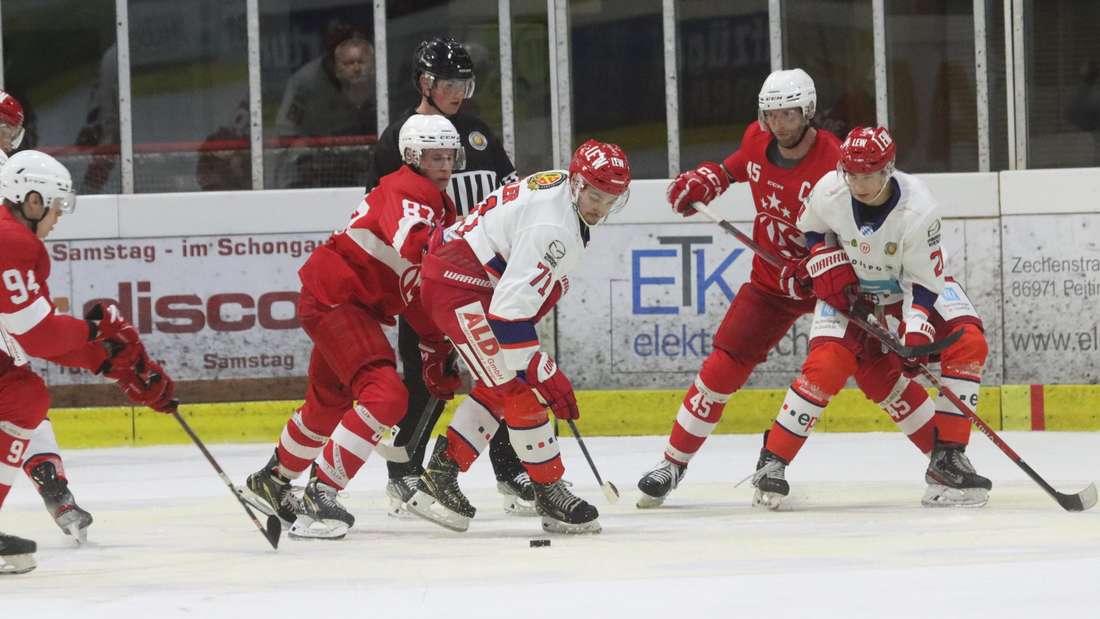 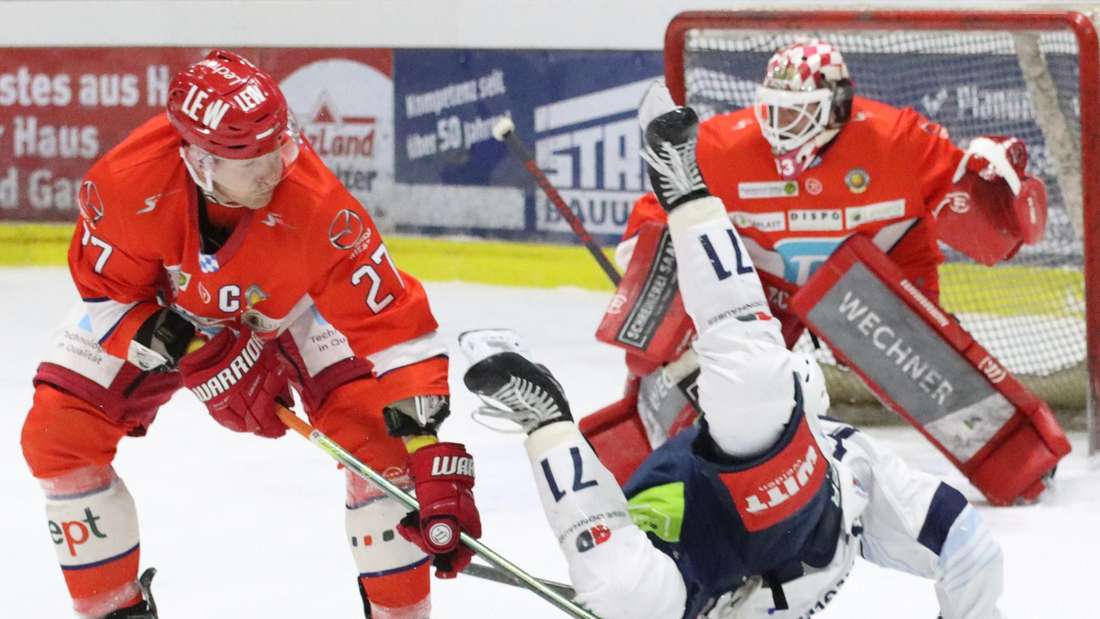