At the World Championships in Chengdu, the DTTB men caught up in the quarter-finals from a 0-2 deficit against France and are now in the semi-finals. The youngster in the team started the turning point with his victory.

The German men's table tennis national team has reached the semi-finals of the Team World Championships in China and has secured at least the bronze medal.

In the decisive fifth game, Duda defeated the only 16-year-old Felix Lebrun in 3-0 sets.

The semi-final opponent on Saturday is now South Korea, just like at the 2018 World Cup.

The two young Lebrun brothers are the faces of the French team.

At the start, Duda lost 2:3 against 19-year-old Alexis Lebrun.

After that, Felix Lebrun even beat the individual European champion Dang Qiu 3:1.

Dang Qiu against Alexis Lebrun and Duda against Felix Lebrun made the semifinals perfect.

From a German point of view, this continues a long series of great team successes.

The team reached the final at the 2018 World Cup.

In Chengdu, Duda and Stumper will play alongside Qiu because the top players Timo Boll and Dimitrij Ovtcharov are missing due to a lack of training and Patrick Franziska was also unable to play because of his second fatherhood. 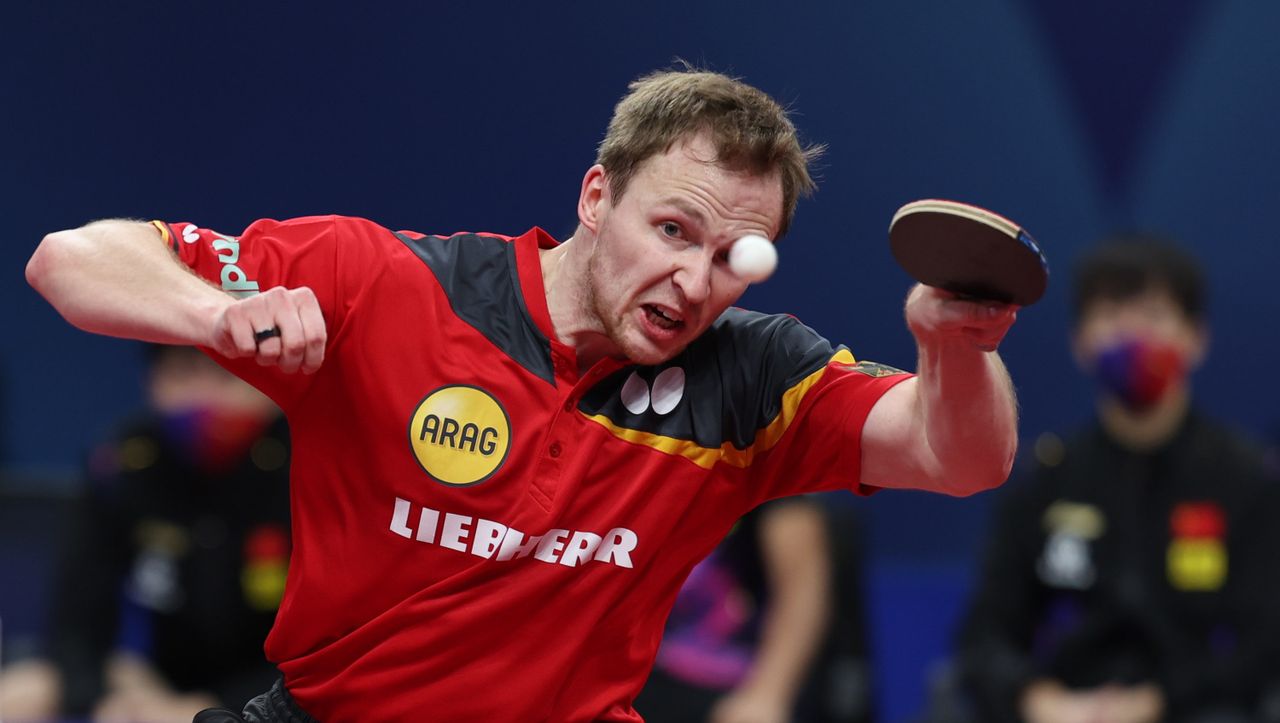 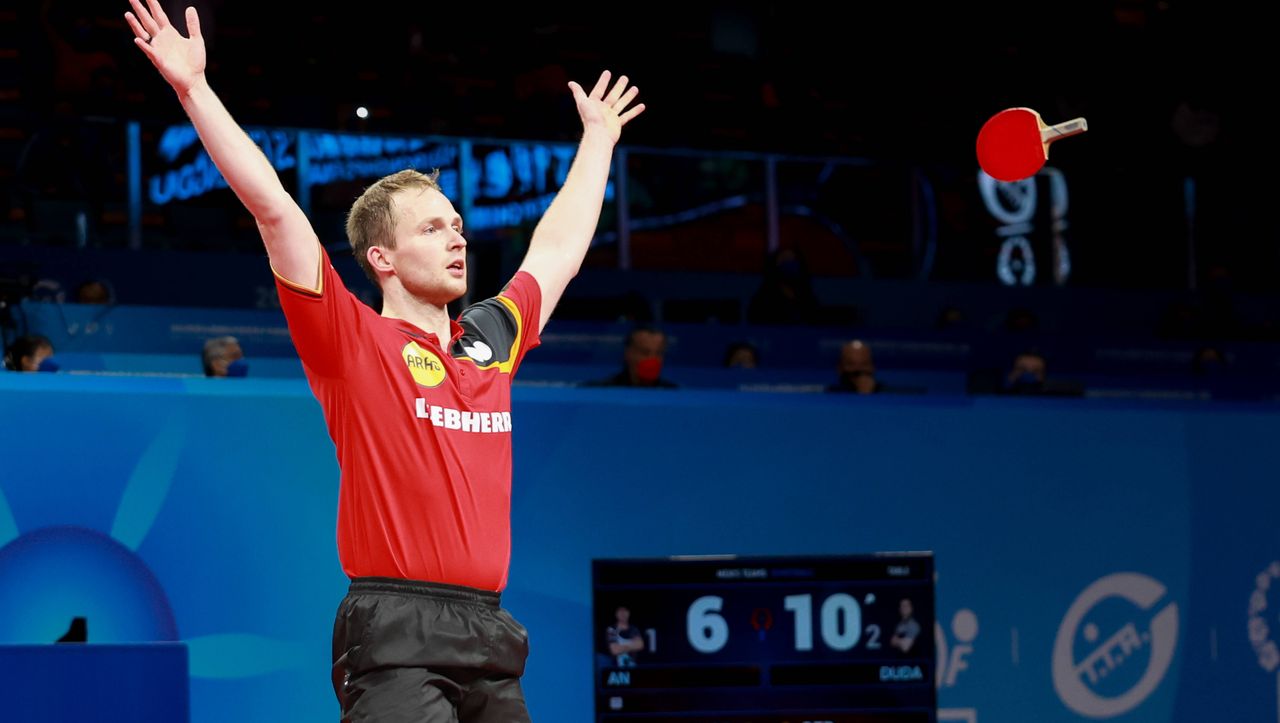 German table tennis men meet China in the World Cup final: "We hope for a sensation" 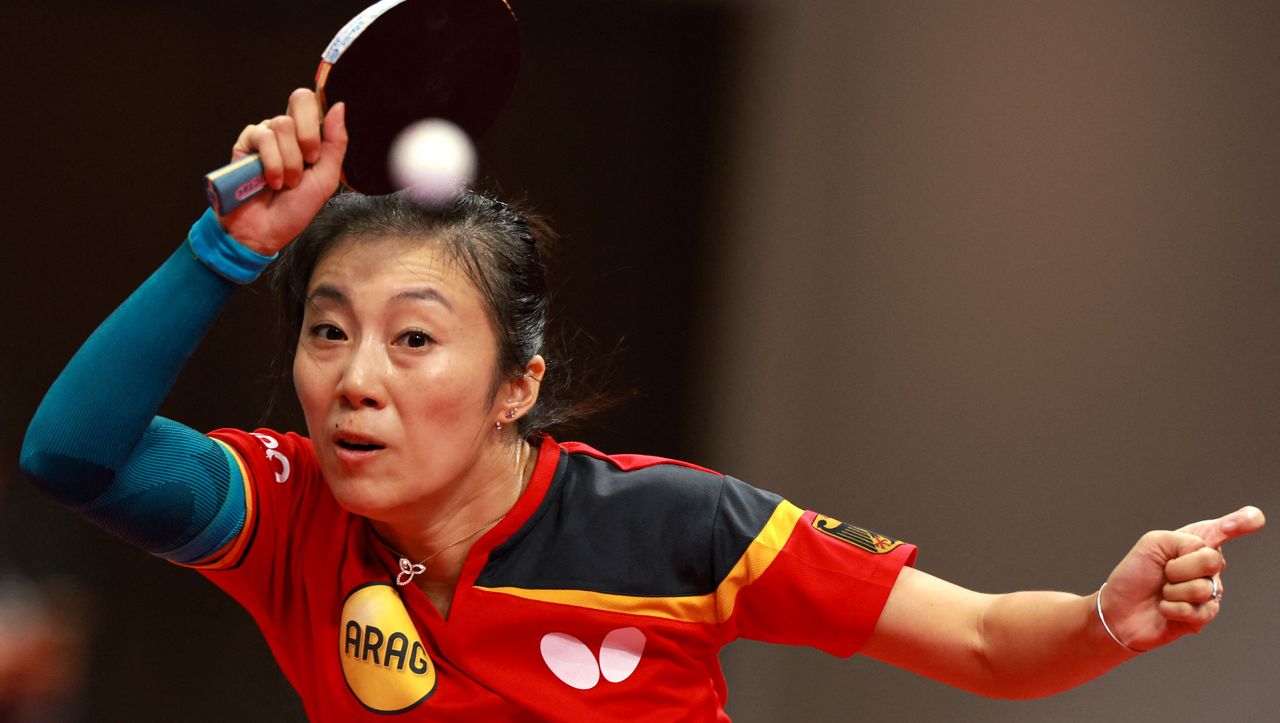 Table Tennis World Championships in Chengdu: Germany is defeated by Japan in the women's team competition 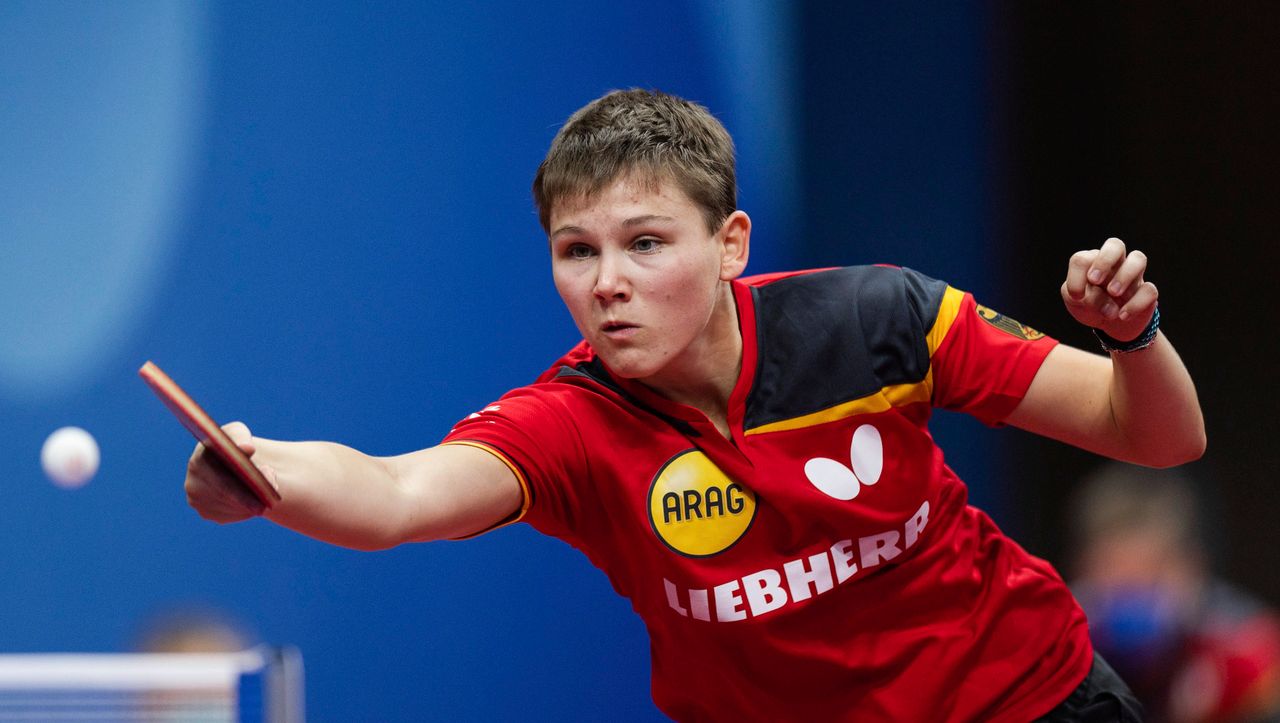 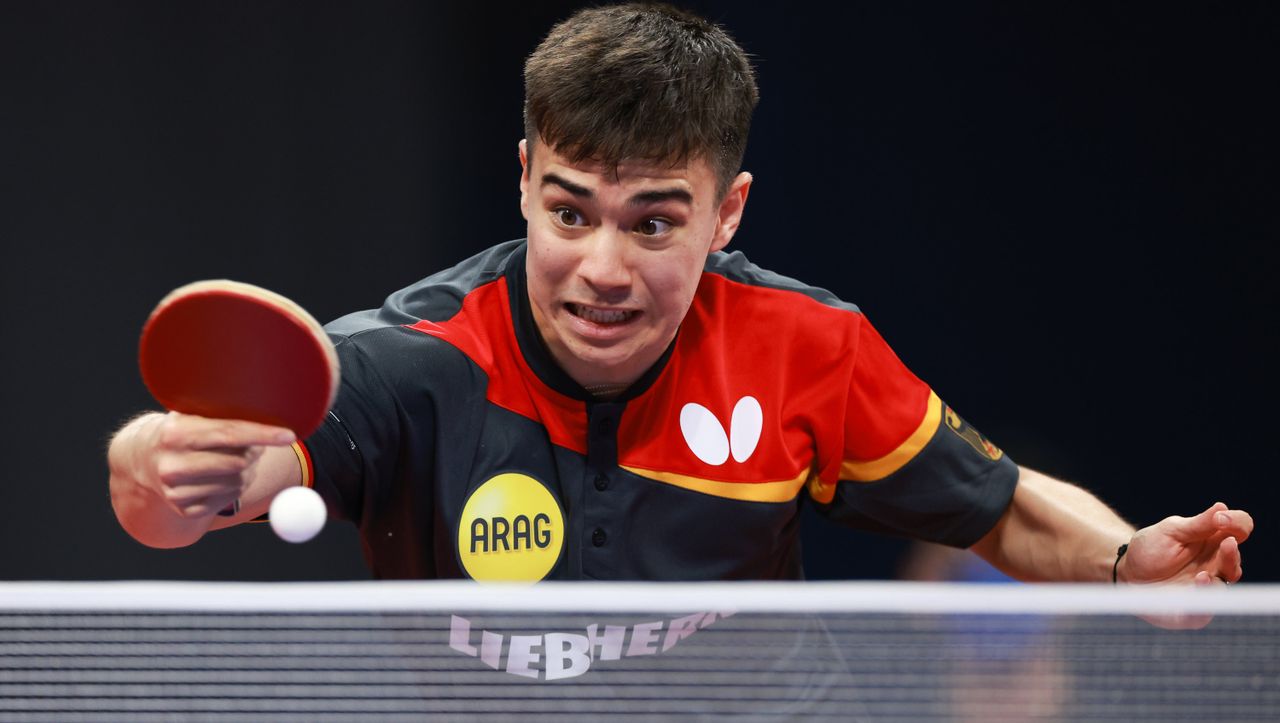 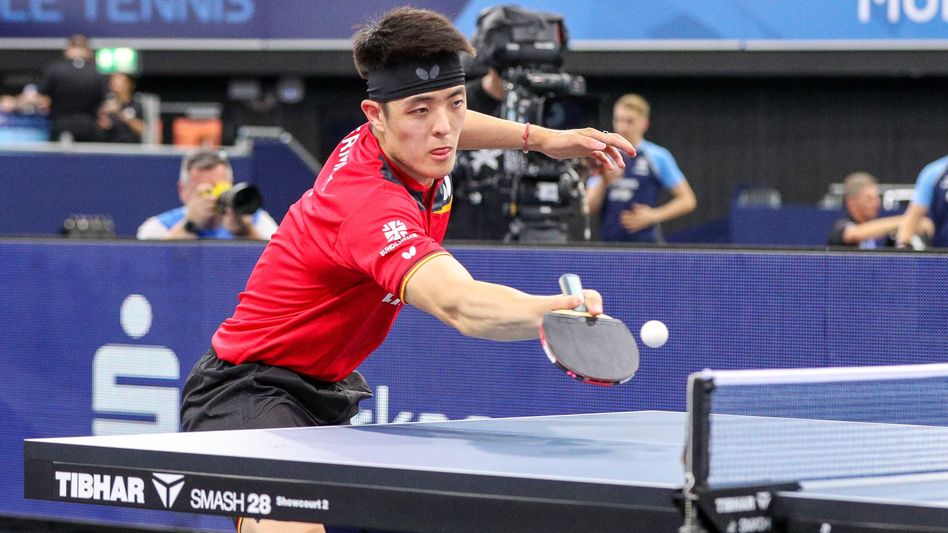 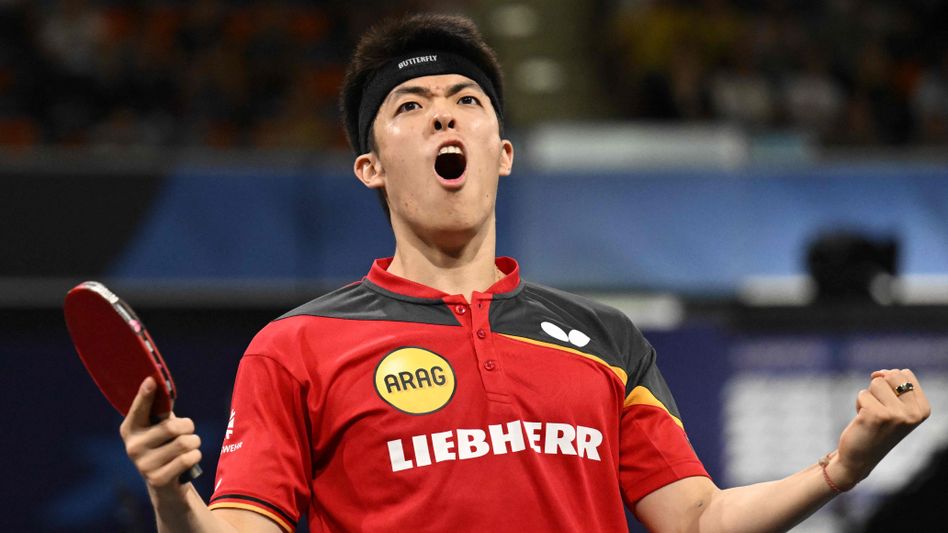