The TSV 1860 is required in Osnabrück.

TSV 1860 is under pressure before the guest appearance in the 3rd division at VfL Osnabrück.

The promotion place is in danger.

The live ticker for the lion game.

Munich – Before the difficult away game in Osnabrück, TSV 1860 is still on a promotion spot in the 3rd division.

Nevertheless, there is a mood of crisis in the table second.

The Lions have been without a win for almost a month to the day.

The cup embarrassment in Illertissen was followed by a meager 1:1 at BVB II and the first home defeat at 1:2 against Ingolstadt.

No wonder that lion trainer Michael Köllner tightened the reins before the trip to Lower Saxony.

TSV 1860 in the result crisis: three games without a win

For 30 minutes, Köllner let his men run over 80 and 100 meter distances, after each run there was only a few seconds to breathe.

The trick: the pace was increased from time to time, those who did not reach the finish line when the beep sounded were eliminated.

Köllner, meanwhile, stood there calmly and, in the best Louis van Gaal manner, silently noted which of his men held out for how long.

"The feeling" of the first home defeat drove the coach and team throughout the week, explained the lion coach.

"It was important that we just work well again." Köllner's expectation for the game in Osnabrück is that his team takes their destiny into their own hands, is active and self-confident like a top team.

"We want to score points there again," he said: "It's about setting an example in the first duels.

In the end it will be decisive how we get on the pitch on Saturday.”

Osnabrück against TSV 1860 in the live ticker: Löwen trainer Köllner pulls the reins

He doesn't feel any pressure, no matter from which side.

"We make our own pressure," said Köllner.

"We want to be at the top at the end of the season, that's what drives us."

If it were over now, I don't think anyone would complain."

Comment on the autumn crisis of TSV 1860: Can coach Michael Köllner turn the tide?

- "Need players who can take the pressure"

It irritates Köllner that criticism of his work is loud, whether expressed internally, by the media or whoever.

"Sometimes I feel like we're twelfth or thirteenth and not Osnabrück," said the 52-year-old.

"We've got ten more points, almost a point more per game day than they did.

The main thing is that we have to bring our own strengths to bear on Saturday.”

Lion duel against Tobias Schweinsteiger: Ex-Bayern player is a coach in Osnabrück

On the other side, Osnabrück coach Tobias Schweinsteiger is waiting for a former Red.

The older brother of world champion Bastian Schweinsteiger is head coach for the first time and has been on the sidelines for five matchdays.

The 40-year-old once played for Bayern Munich's second team and began his career as a youth coach on Säbener Strasse.

However, Schweinsteiger was able to win the first two home games.

"Since I've been here, we've had the best offense in the league, that's a bargaining chip," said Schweinsteiger about the twelve goals in five games.

In return, his defensive team should “show more commitment and will to defend our goal.”

Osnabrück against TSV 1860 in the live ticker: Moll, Steinhart and Morgalla operational again

The lions, where the recently injured Moll, Steinhart and Morgalla are fit again, naturally want to stop the goal-hungry Schweinsteiger squad and end their negative series.

In our live ticker for the game of TSV 1860 at VfL Osnabrück, on Saturday at 2 p.m., you won't miss anything. 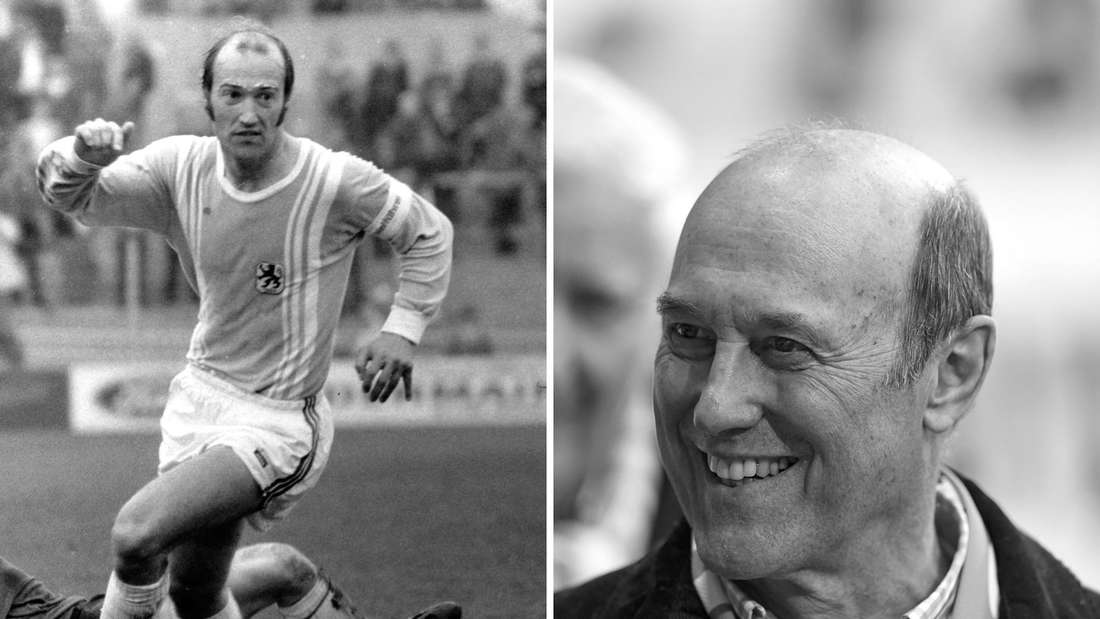 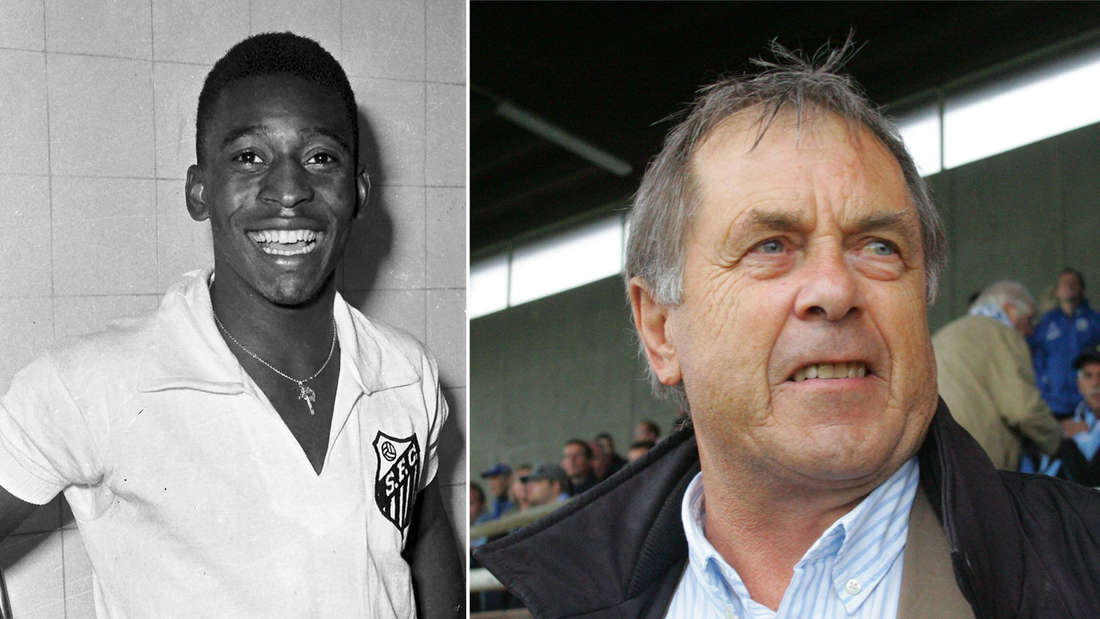 Master lion Fredi Heiss lost three times against Pelé: "He was able to do what you dreamed of as a player" 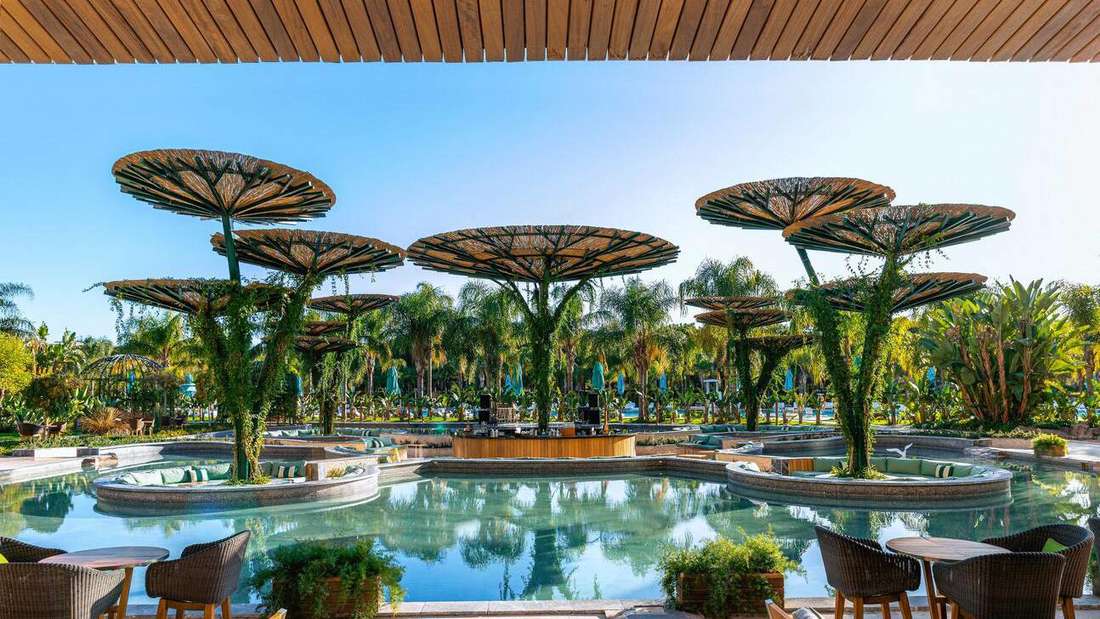 Luxus-Löwen travel to Belek: "As a player you want the best conditions" 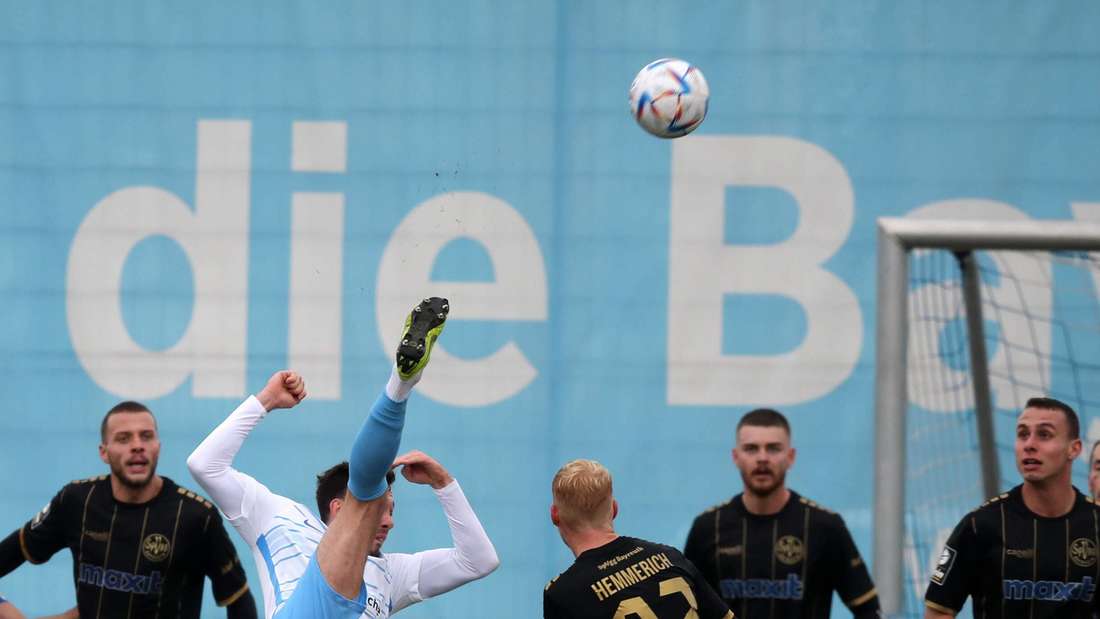 TSV 1860: Flat before the party – Köllner gets a newcomer, Rupp probably won't