Report: Officials in Qatar approached eight players and offered them a bribe of $7.4 million so that they would lose on purpose in the match that would kick off the World Cup

Three days to the opening whistle of the World Cup in Qatar, the journalist Amjad Taha managed to shake the world of football when he reported this evening (Thursday) that the Qataris tried to bribe several players of the Ecuadorian national team in order to win the match that will kick off the World Cup on Sunday evening.

According to the report, the Qataris approached eight players of the Ecuador national team and offered them a total of 7.4 million dollars in exchange for "selling" them the opening game.

Taha, a journalist who lives in London and works for "Sky", claimed that five senior officials in Ecuador and Qatar confirmed the details to him.

Did they try to bribe the Ecuadorians too?

FIFA President Infantino with the Emir of Qatar (Photo: Reuters)

According to the report, the Qataris offered the Ecuadorians that they would let them win 0:1 from a goal in the second half in exchange for a transfer fee.

It is hard to ignore such publications if you take into account that the World Cup was held in Qatar in the first place after it bribed FIFA senior officials with millions of dollars so that they would choose it to host the World Cup and for it they also moved it to the winter months for the first time ever.

Mbappe confiscated the photos of France due to a dispute over the rights of the photos - voila! sport 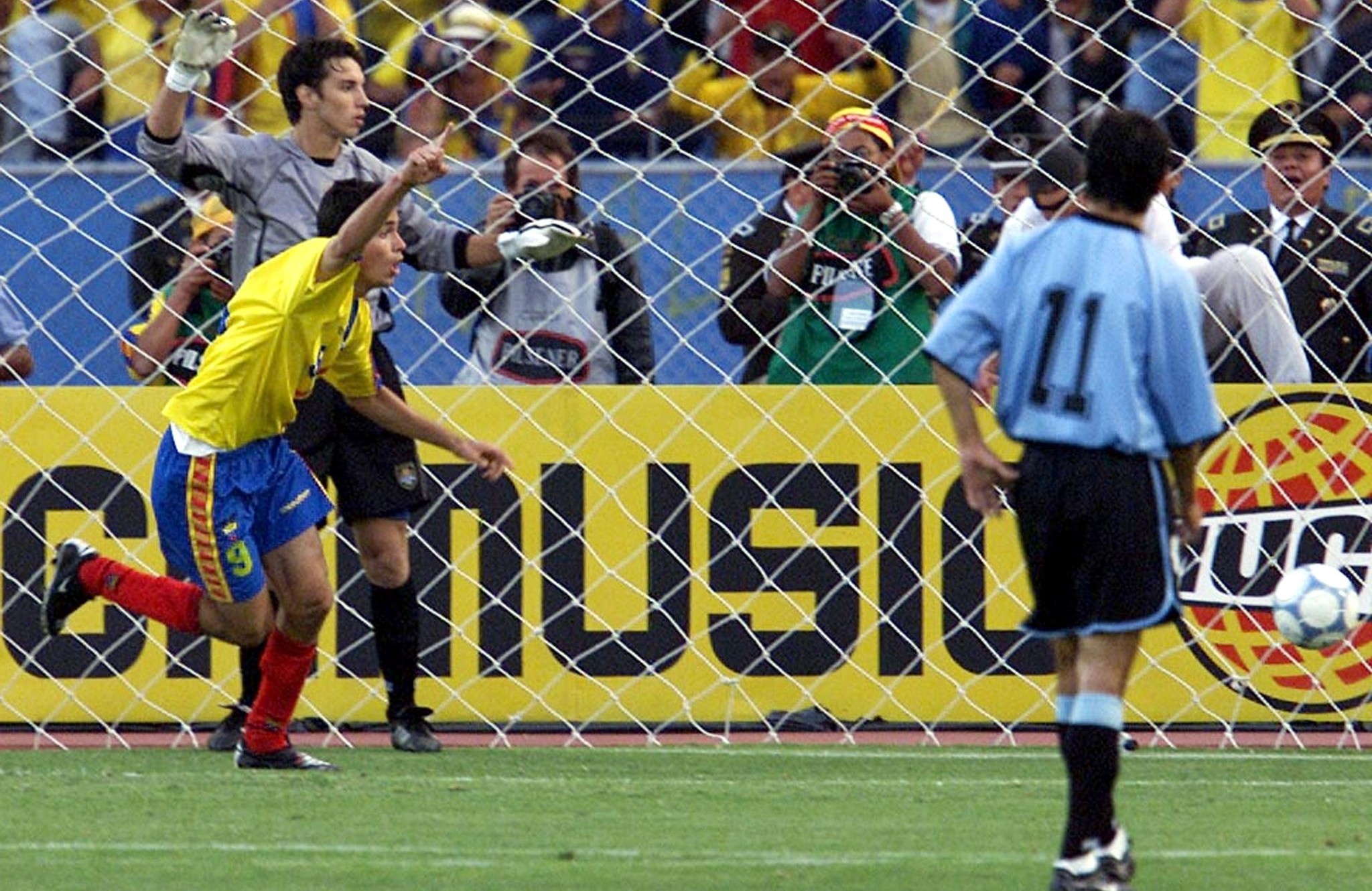 These have been the historical matches of Ecuador in the World Cups: the breaking of the "hex" 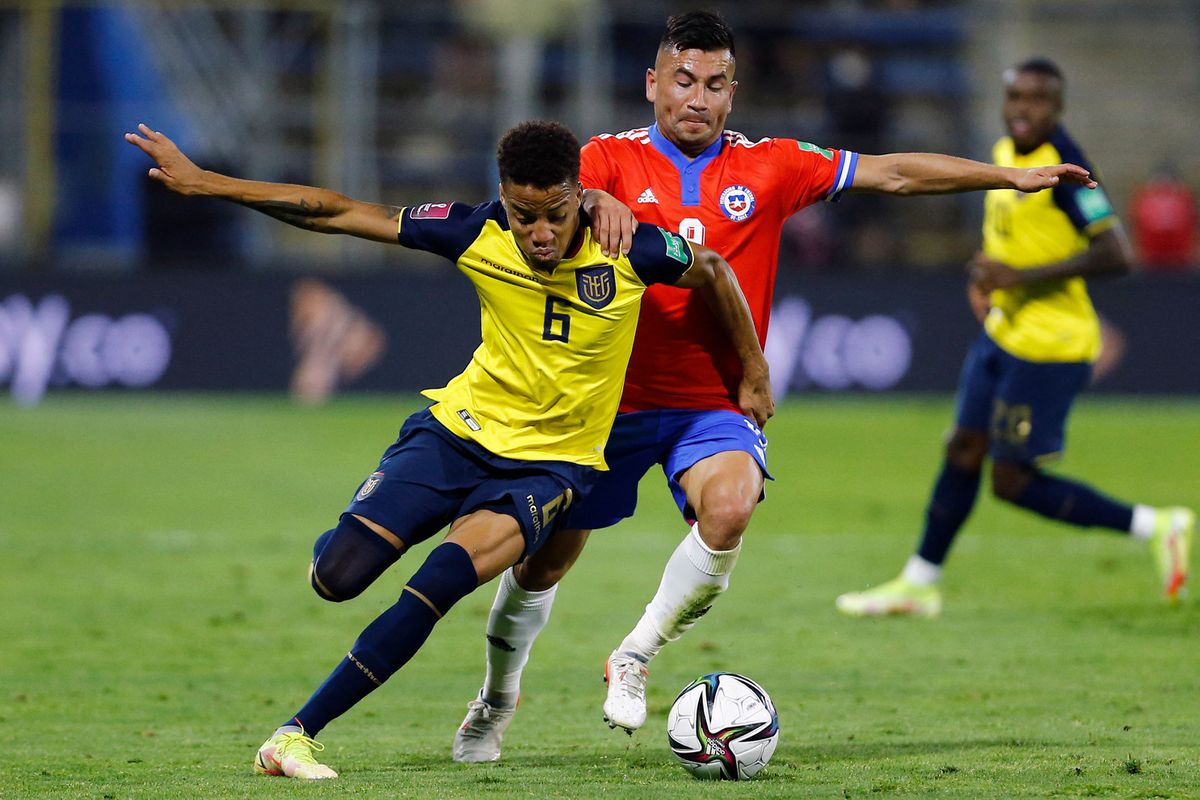 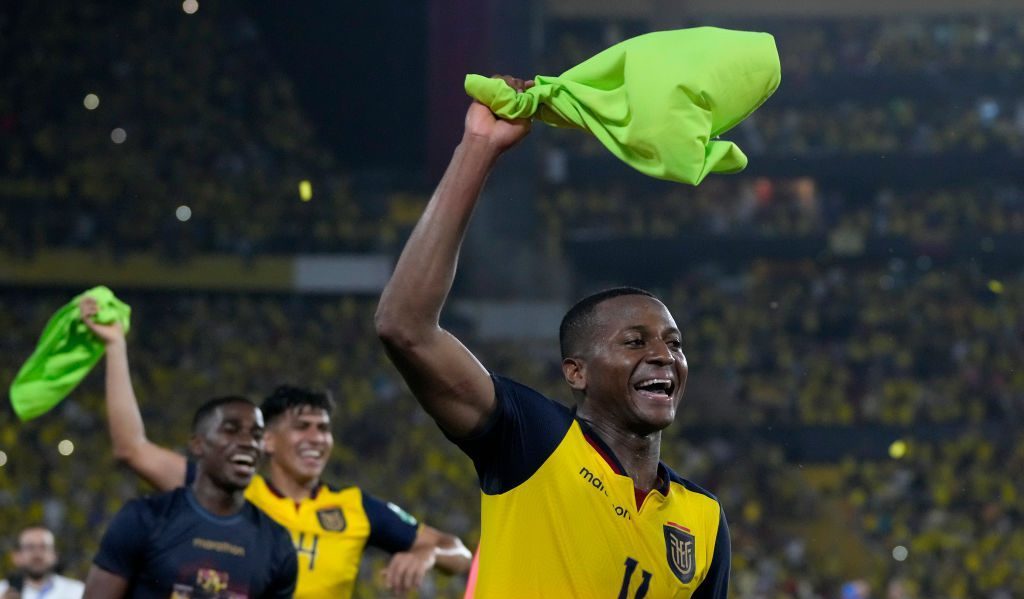 Stormy at Atlético: the brakeman confronted the ultras, the security had to separate - voila! sport 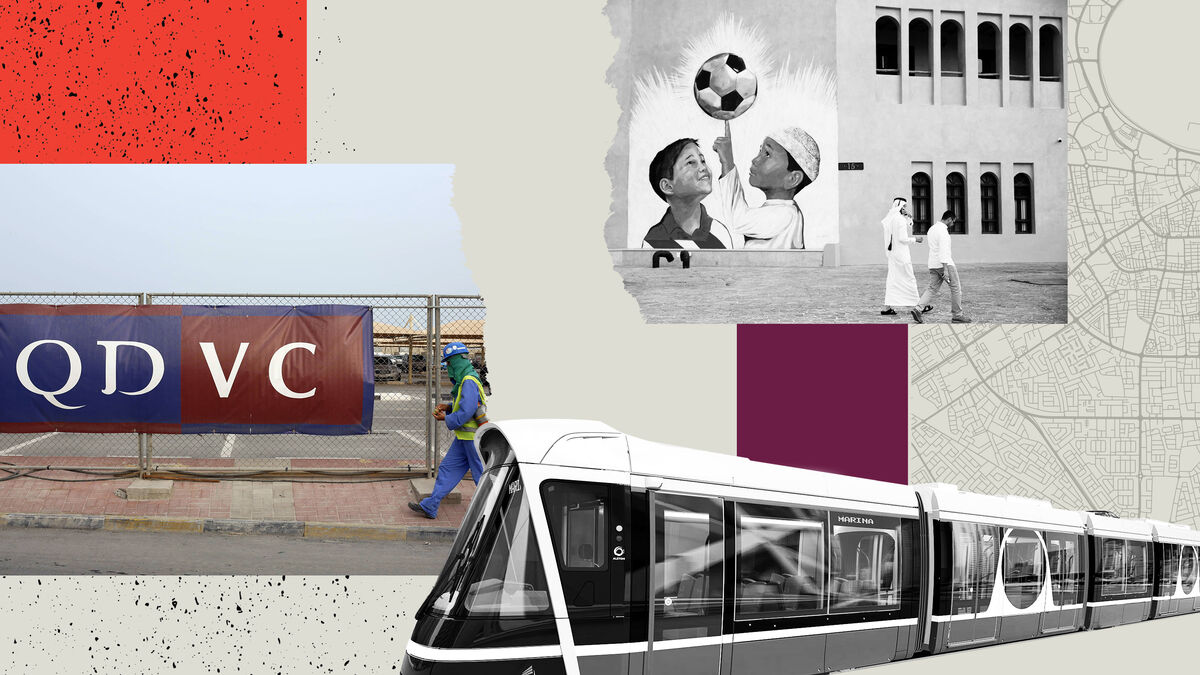 “Qatar, the sites of scandal”: Vinci, Bouygues, Accor… What is reproached to French companies 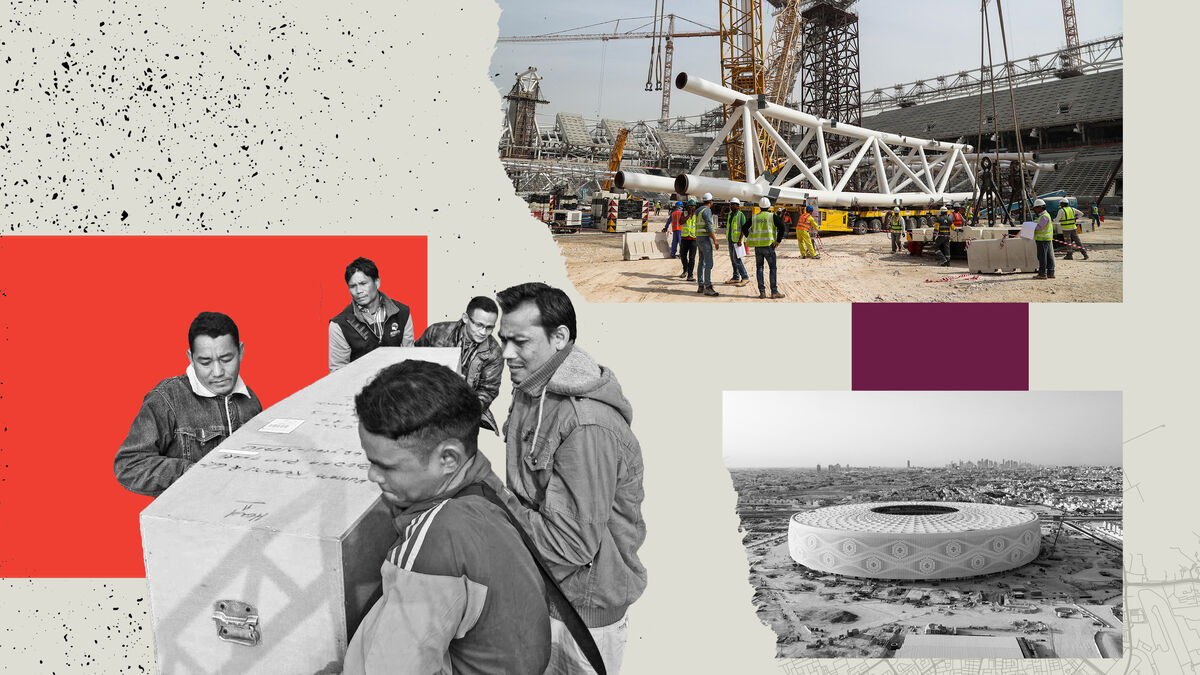 "Qatar, the sites of scandal": without remains or compensation, the impossible mourning of families 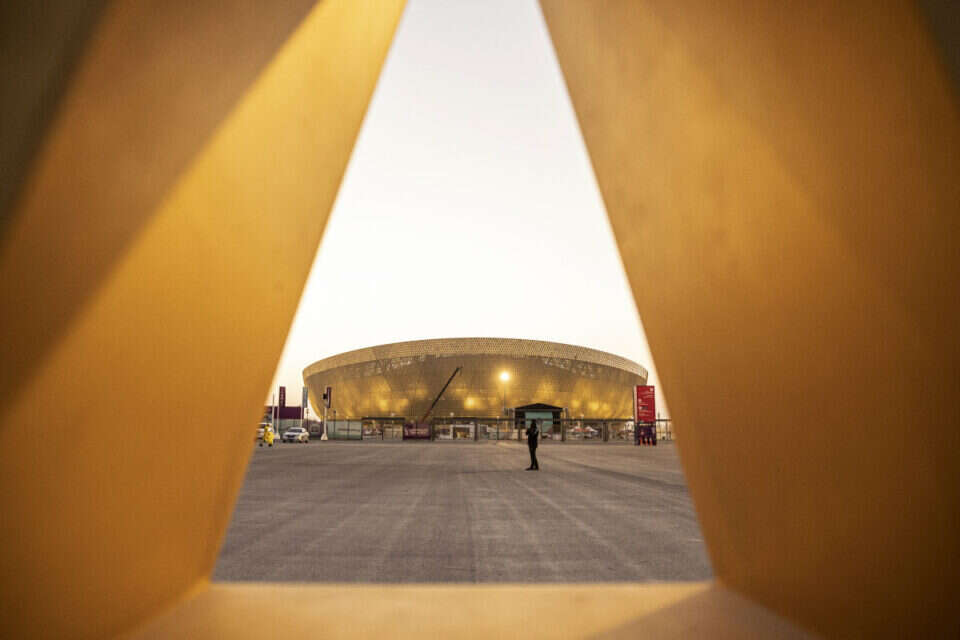 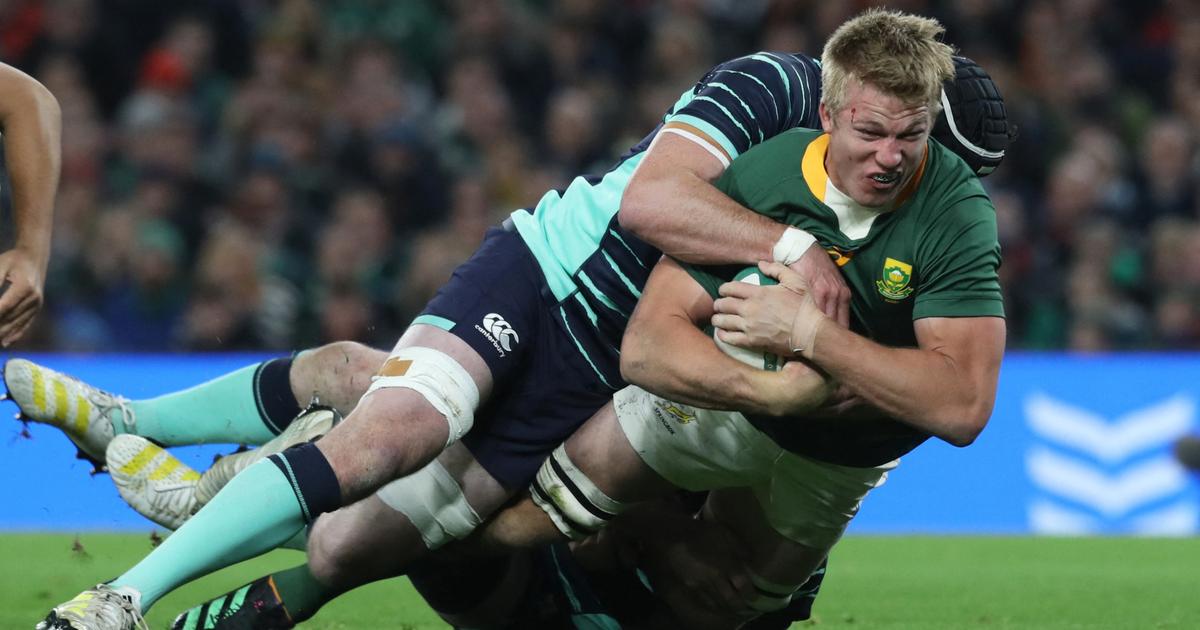 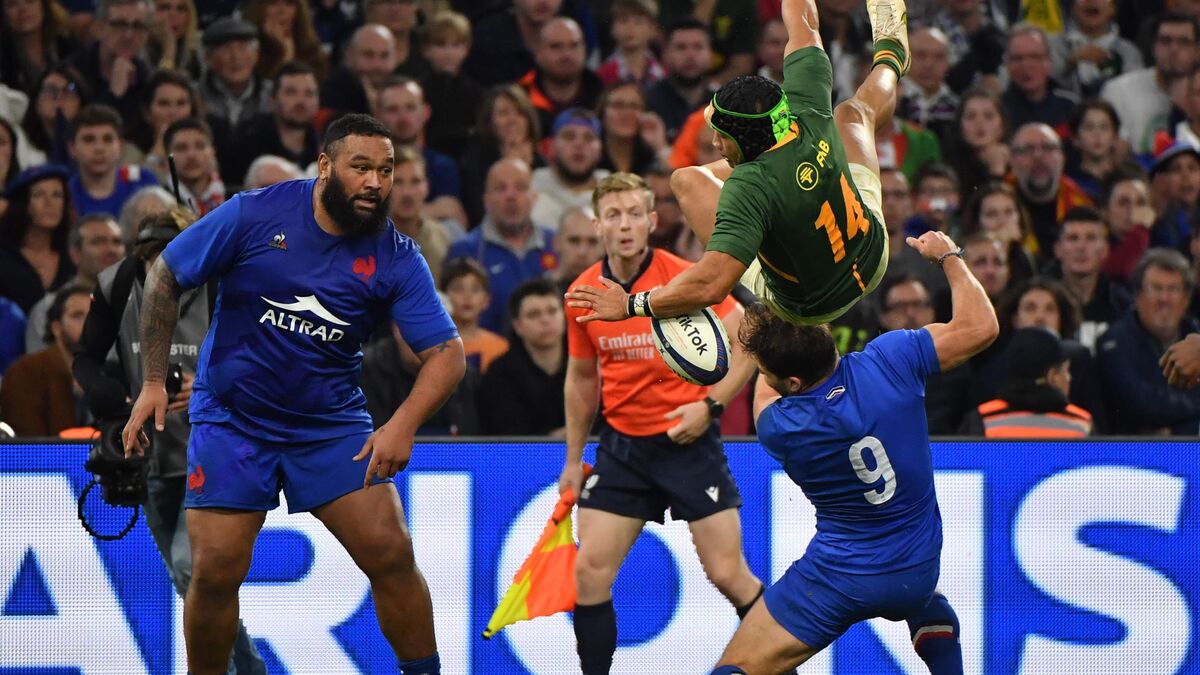 XV of France: why Dupont was suspended for four weeks and the South African Du Toit "only" three 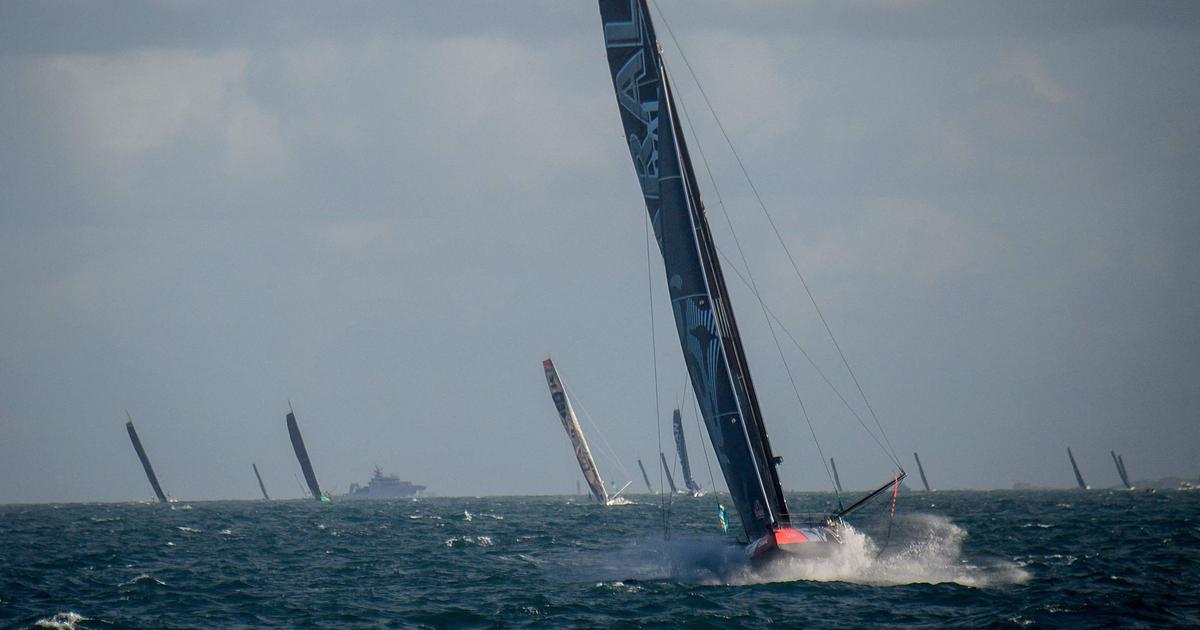 Capsizing at the finish of the Route du Rhum: death of Niçois François Naveilhan, former employee of OGC Nice

Eleven-time national player and TV expert Lars Stindl: "Football players have an obligation to draw attention to the circumstances of the World Cup in Qatar"
2022-11-17T16:12:10.554Z

The hardest blow: the Paralympic committees of Russia and Belarus have been suspended from all activities Israel today
2022-11-17T14:05:14.681Z

PMU - Arrival of the quinté of Thursday November 17 in Saint-Cloud: the consecration of Rue des Irlandais, property of Jacques Bérès, founder of Médecins Sans Frontières
2022-11-17T13:47:37.505Z