Mexican fans at the 974 stadium, in Qatar, during the Mexico-Poland match. HAMAD I MOHAMMED (REUTERS)

Mexico once again causes problems for FIFA in the stands.

The agency has reported this Wednesday that it has opened a file against the Mexican Football Federation because discriminatory chants were heard at the 974 stadium in Doha, during the match against Poland.

During the meeting, in the Mexican stands it was not possible to hear the pejorative cry of "puto", as reported by Mexican journalists in Qatar, including those of AS Mexico.

Some Mexican fans threatened to shout it at every clearance by goalkeeper Wojciech Szczesny.

Also because the word culero was heard.

Other of the chants that managed to sneak in, according to what was disseminated on social networks, was: "Poland is going to try the national chili".

FIFA, through its disciplinary code, can financially sanction the Mexican Federation or just launch a call for attention.

Another of the teams that face something similar is that of Ecuador during the match against Qatar.

This year's World Cup has been criticized for being held in a country that criminalizes homosexuality and discriminates against women.

Both the Emir of Qatar, Tamim bin Hamad Al Thani, and Gianni Infantino, FIFA president, have come out to defend the venue.

“People of all races, nationalities, beliefs and orientations will come together in Qatar and around screens on different continents to share emotions,” the emir said.

Mexico has been in the crosshairs of FIFA since the 2014 World Cup when top officials were shocked by the cry of puto emanating from Mexican fans.

At the beginning, the Mexican Federation insisted that it was folklore, but the discourse changed when dozens of economic fines began to accumulate.

In the last four years they have promoted campaigns to prevent the chant and even Tri games have been stopped for this.

After the match between Mexico and Poland, four Mexicans requested consular help from foreign personnel in Qatar.

Two of them were drunk, another was found with more than one ticket to enter the stadium and another for carrying a significant amount of cash, reported ESPN.

“We had the opportunity to provide consular protection to four people.

We will give a timely follow-up to their cases”, said Vanessa Calva Ruiz, director of Consular Protection and Strategic Planning of the Ministry of Foreign Affairs. 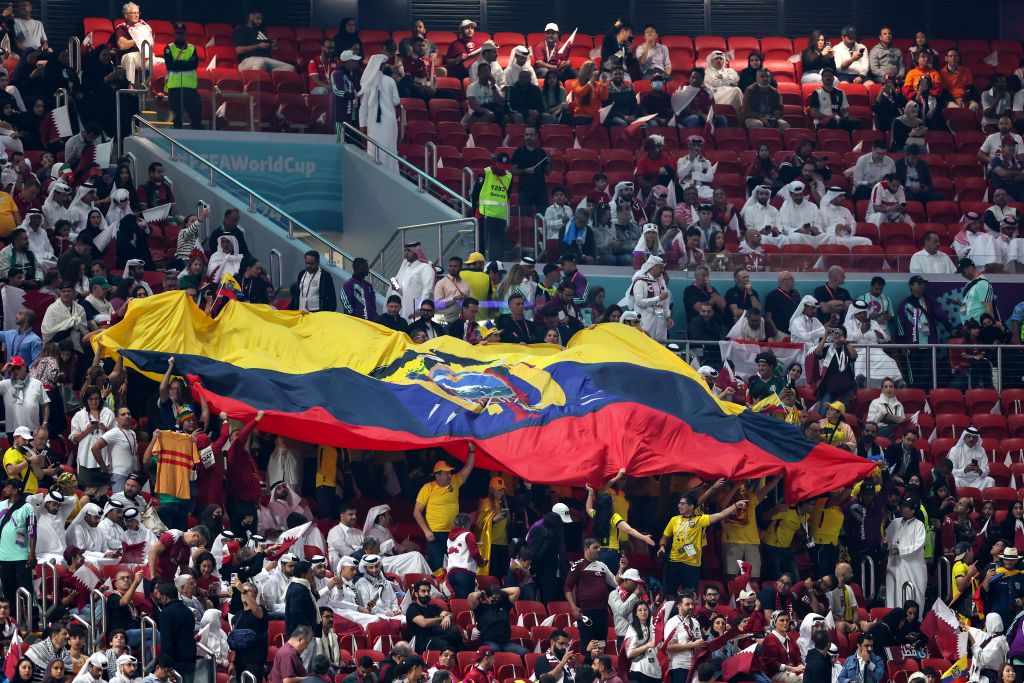 FIFA investigates Ecuador for homophobic chants against Chile in the opening match of the World Cup in Qatar, according to a report 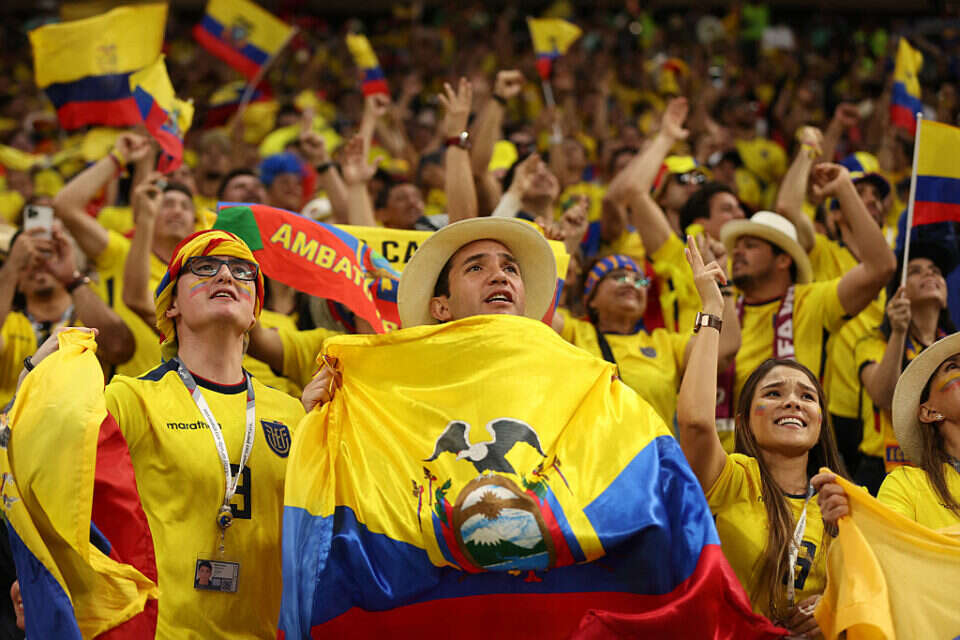 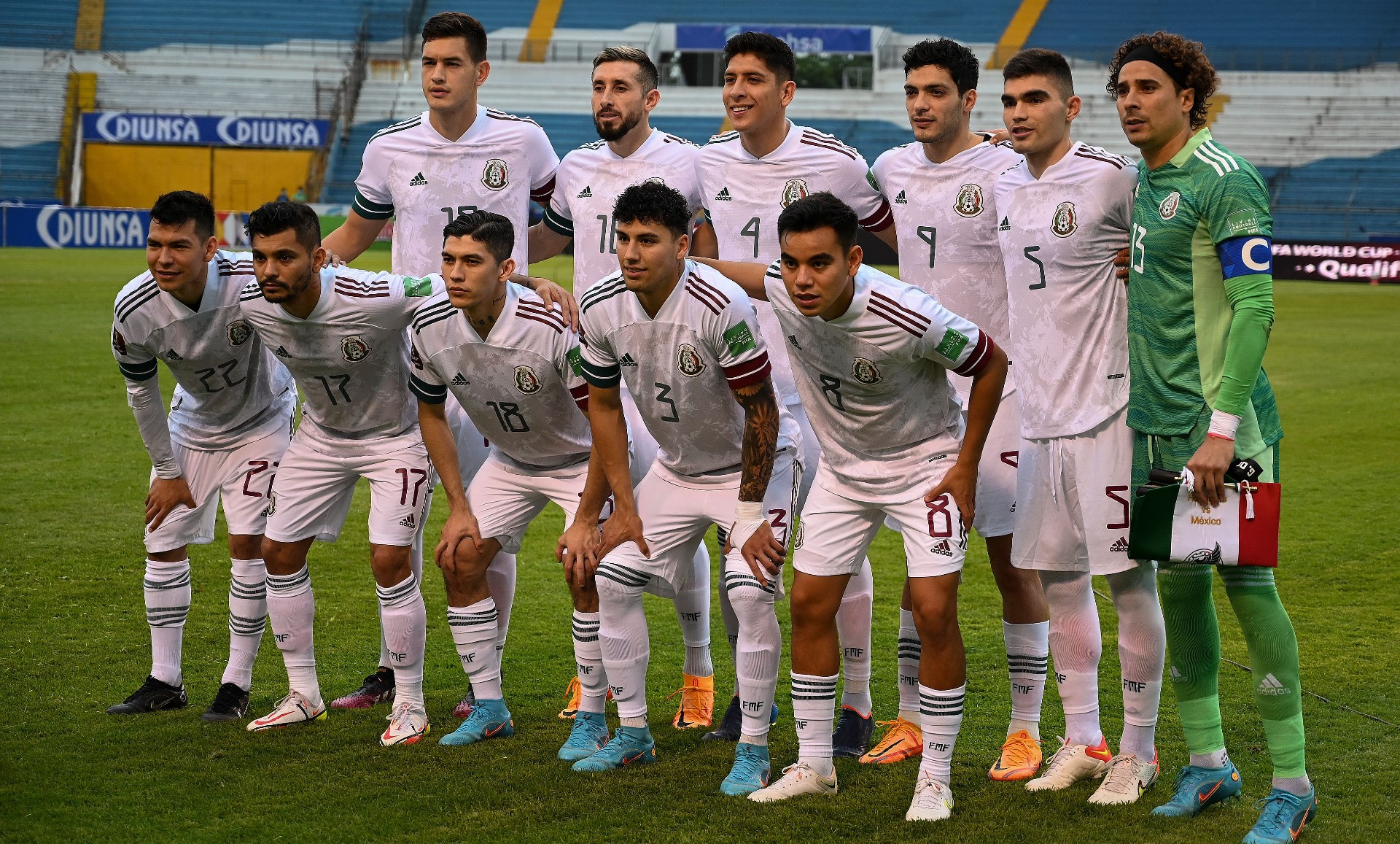 Mexico's squad for the 2022 World Cup: an experienced squad and there are two notable absentees 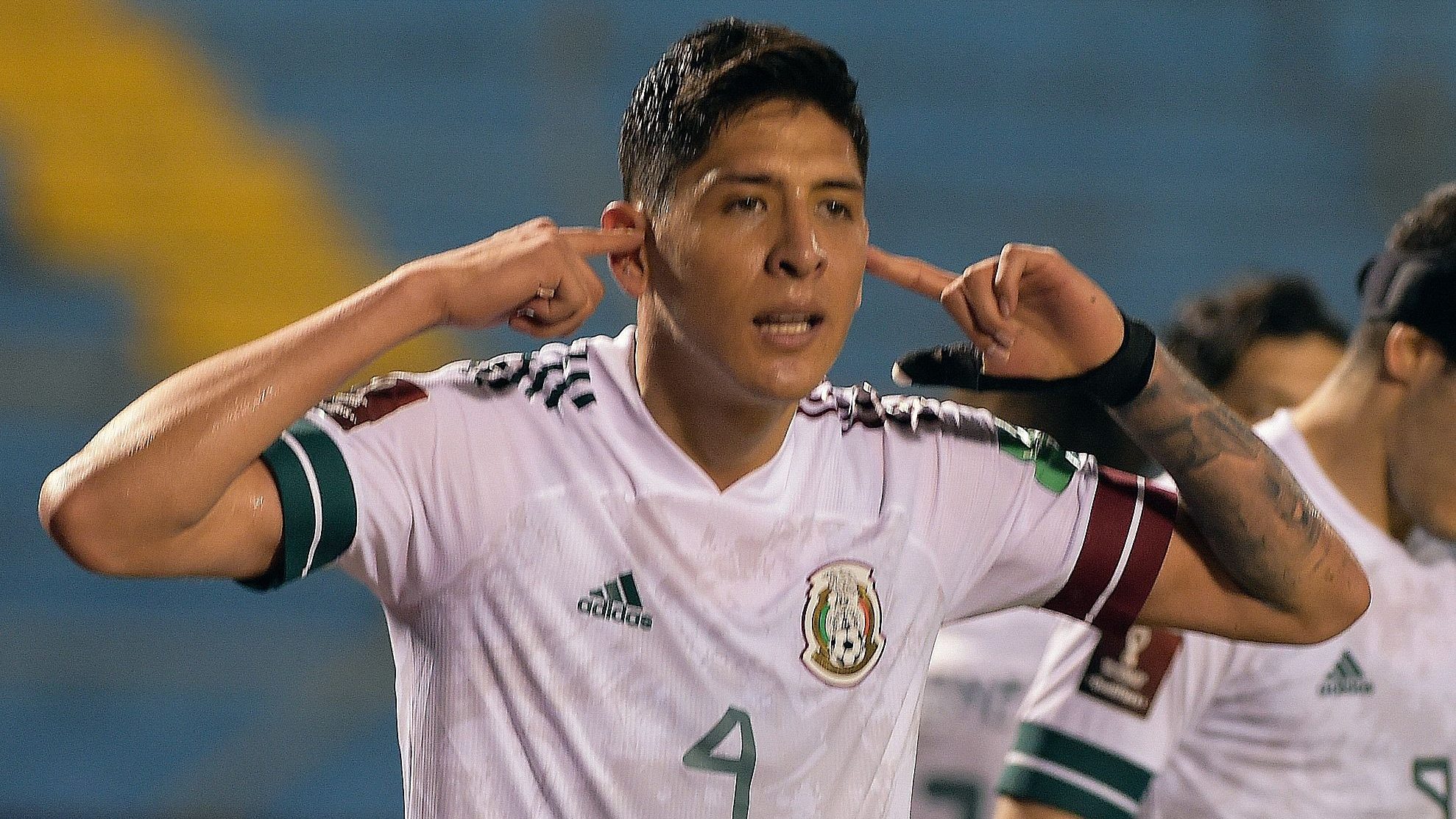 This is how Mexico will arrive at the Qatar 2022 World Cup: look at the team, the preparation, previous competitions 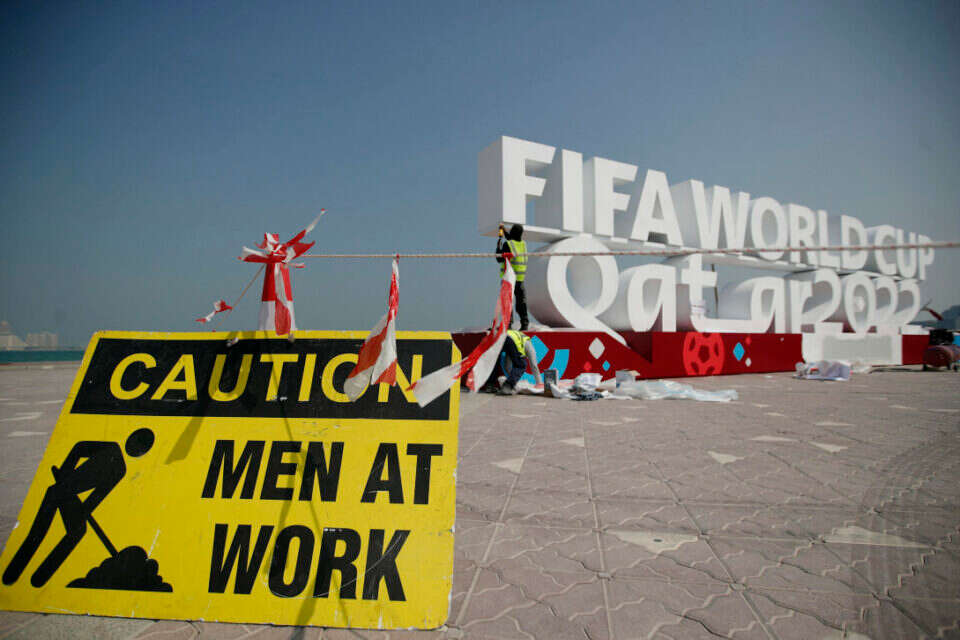 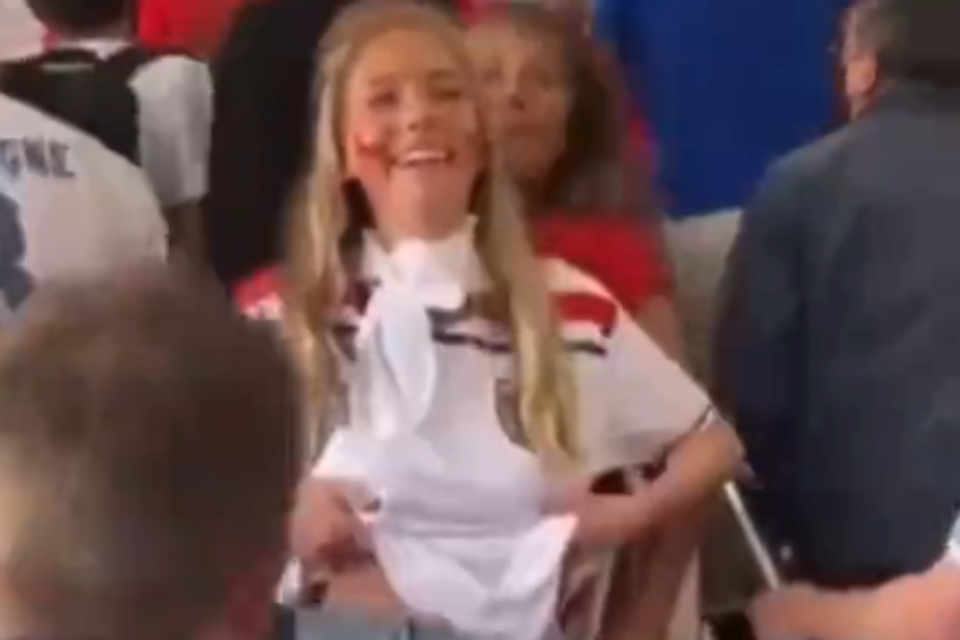 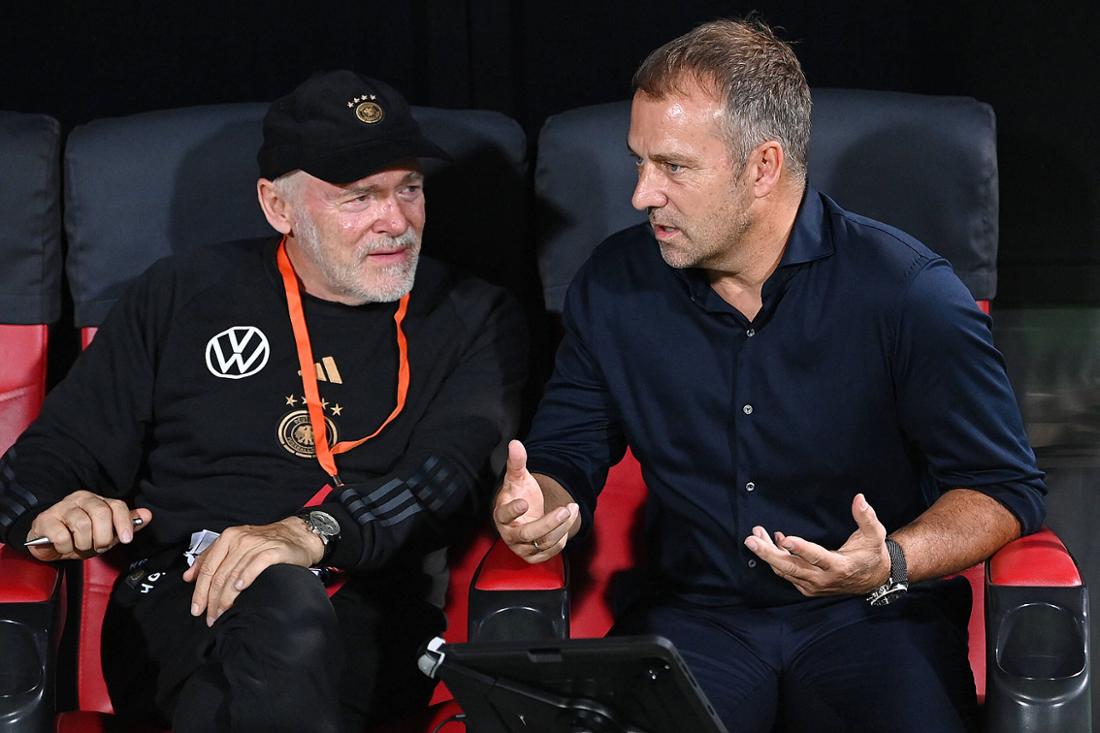