“We are surprised that it happened so quickly”: Lars Windhorst found a new investor for Hertha after barely two months. He did not want to name the name yet – but announced timely information. 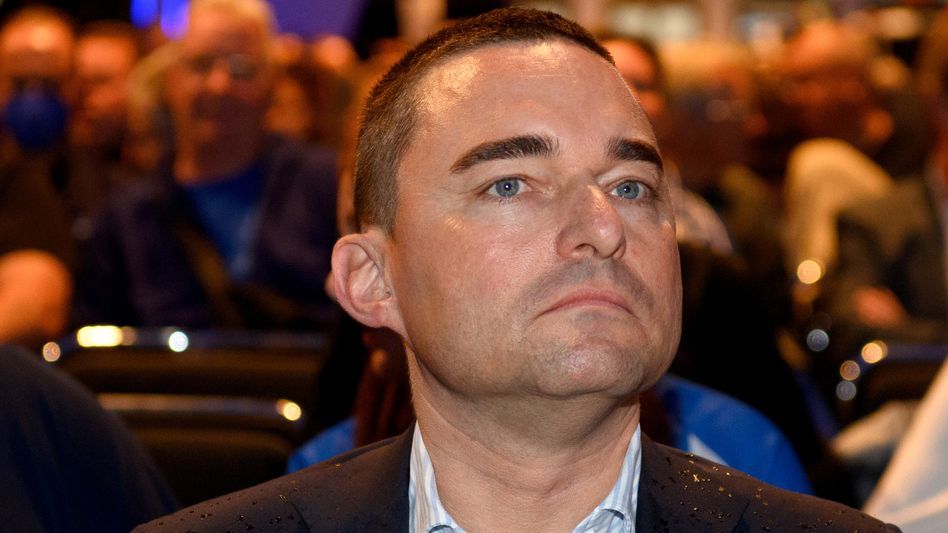 The partnership between the Bundesliga soccer club Hertha BSC and investor Lars Windhorst seems to come to a surprisingly quick end.

Around six weeks after the 46-year-old announced that he would resell the 67.4 percent stake in the outsourced professional department that he had bought for a total of 374 million euros, the entrepreneur has now found a potential buyer.

We are positively surprised that it happened so quickly,” said Windhorst on Wednesday at the economic summit of the “Süddeutsche Zeitung” in Berlin.

Windhorst joined the capital city club with his company Tennor in 2019 and wanted to put Hertha on a successful national and international path with his investment.

»I saw it as a historic opportunity to help the club become more successful and turn it into an internationally known brand.

That's why I got in.

Without the capital of Berlin, it would not have been so easy for me to get in touch to help the historic association,« the entrepreneur said, explaining the reasons for joining the company.

"Internally, after a few weeks, there was disillusionment"

The connection to the capital also provided many "soft factors" to make an investment in the blue and whites in particular.

In addition, many studies and arguments over the past ten years have shown that "investors work in professional football - that's why there was basically nothing that spoke against it," said Windhorst.

But the partnership did not work as hoped from the start.

Windhorst speaks of two phases that revealed cracks early on: "Internally, after a few weeks, there was disillusionment.

I had been warned not to keep investing.

But I said: I believe in developing the partnership.«

But even Windhorst himself "I realized after five or six months that it was going to be difficult".

»I tried to add another commitment so that it gets better afterwards.

Unfortunately, it was still difficult, «said Windhorst, who also gave the club's chronic financial stalemate as the reason for the failure.

"It was clear to me from the start that you can't force success with money," said Windhorst, because one building block had prevented a possible success: "The permanent gaps plugged."

Added to this were the constant quarrels between the partners, which ultimately led to the rift.

»It hurts me, I was also personally rooting for it.

But I had to realize that at some point you have to concentrate on business in the interests of the company as a whole, Hertha was only a very small part of us," said Windhorst.

The fact that six weeks after the announced exit he will already present a customer whose name Windhorst will "announce shortly" underlines the entrepreneur's thesis "that football is attractive as a business opportunity".

"We're happy that the chapter will then be closed." Windhorst doesn't care whether the club, which has the right of first refusal, can't exercise this option because of the economic situation.

Nor does he believe that the sale will fail because the buyer is not accepted.

Windhorst was silent on the sale price of the shares.

Hertha has not yet commented on request.

Born in East Westphalia himself, despite the negative experiences with Hertha, he could imagine another commitment to a football club, but no longer in Germany.

“There are dozens of other countries,” said Windhorst, “I will invest again under different conditions because I believe that it can suit all parties.

I would watch it again and get in too.« 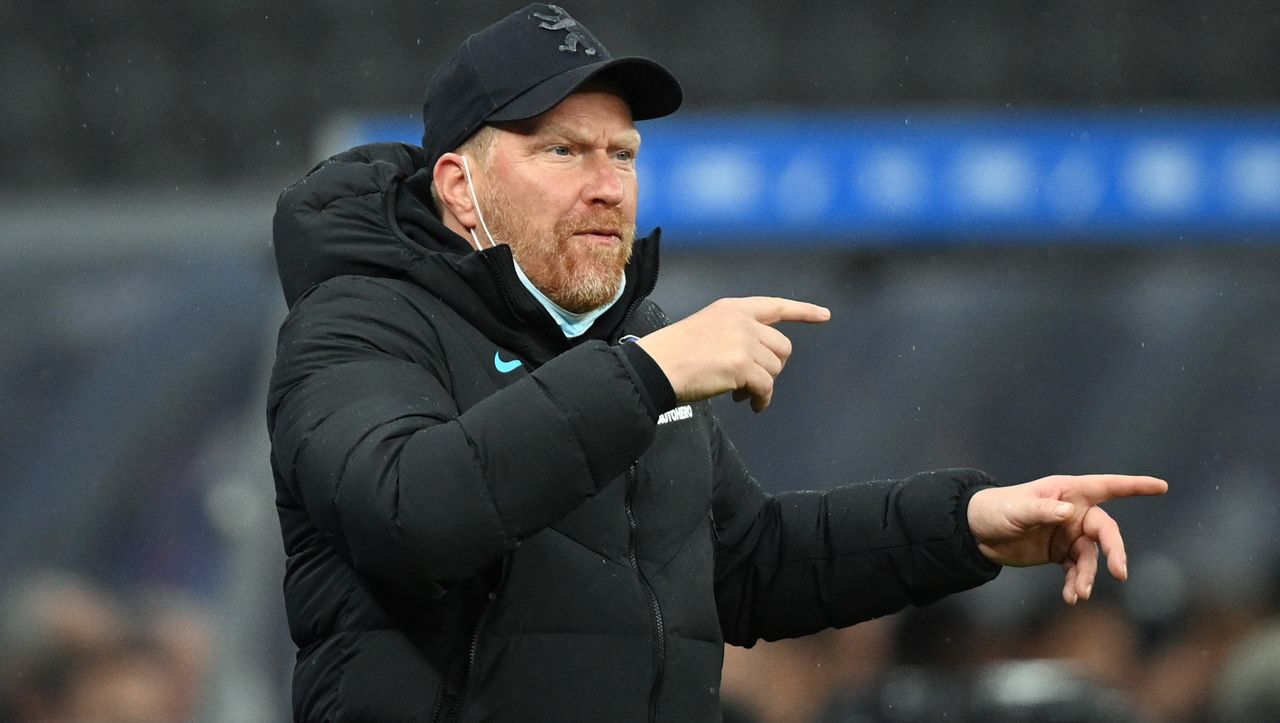 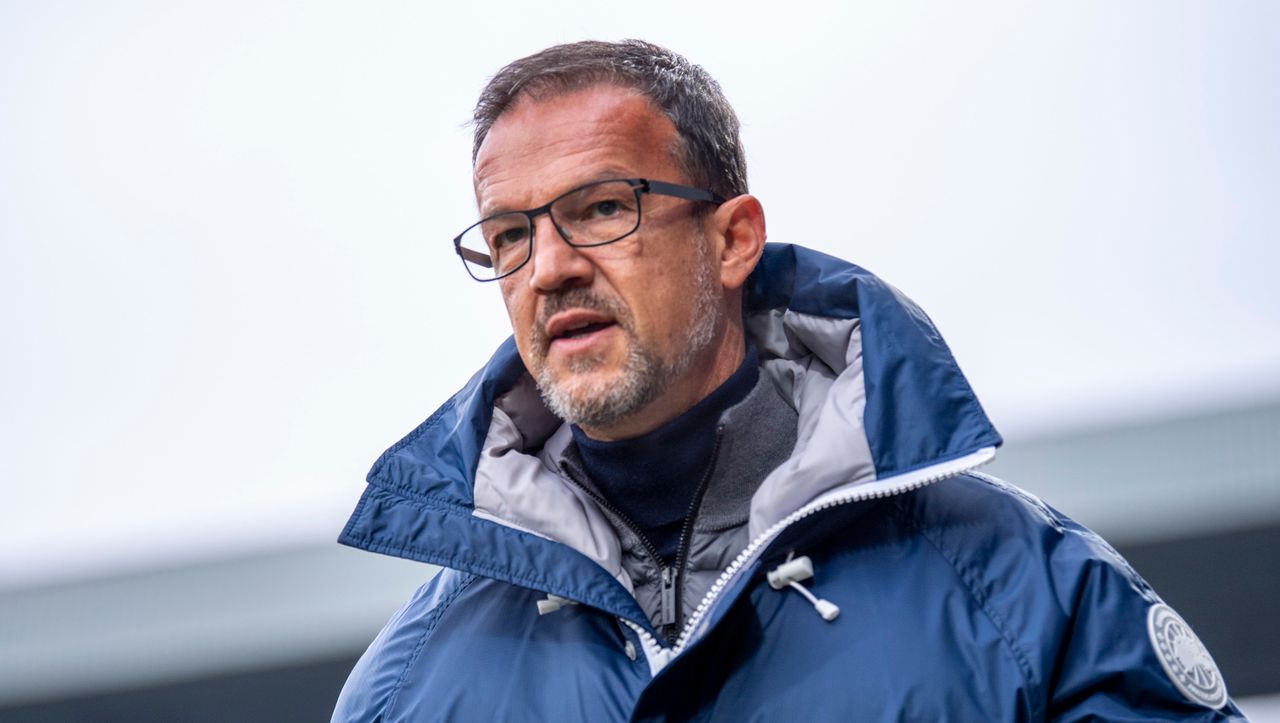 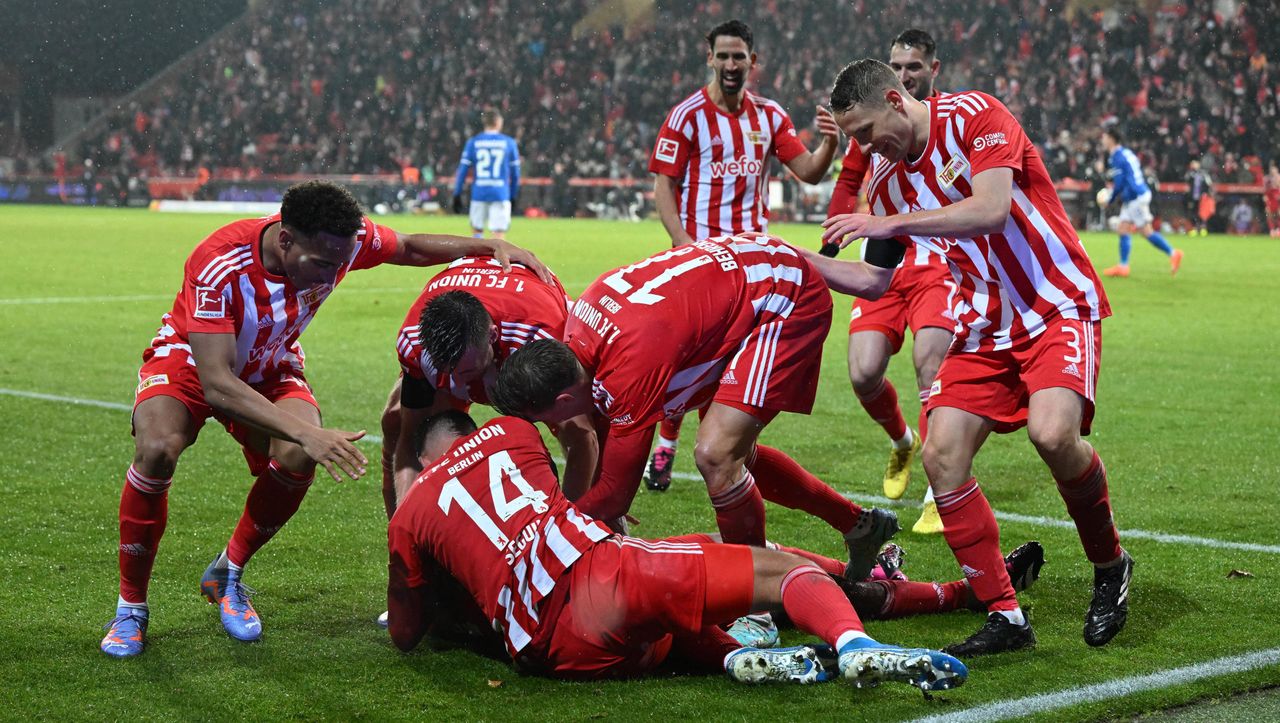 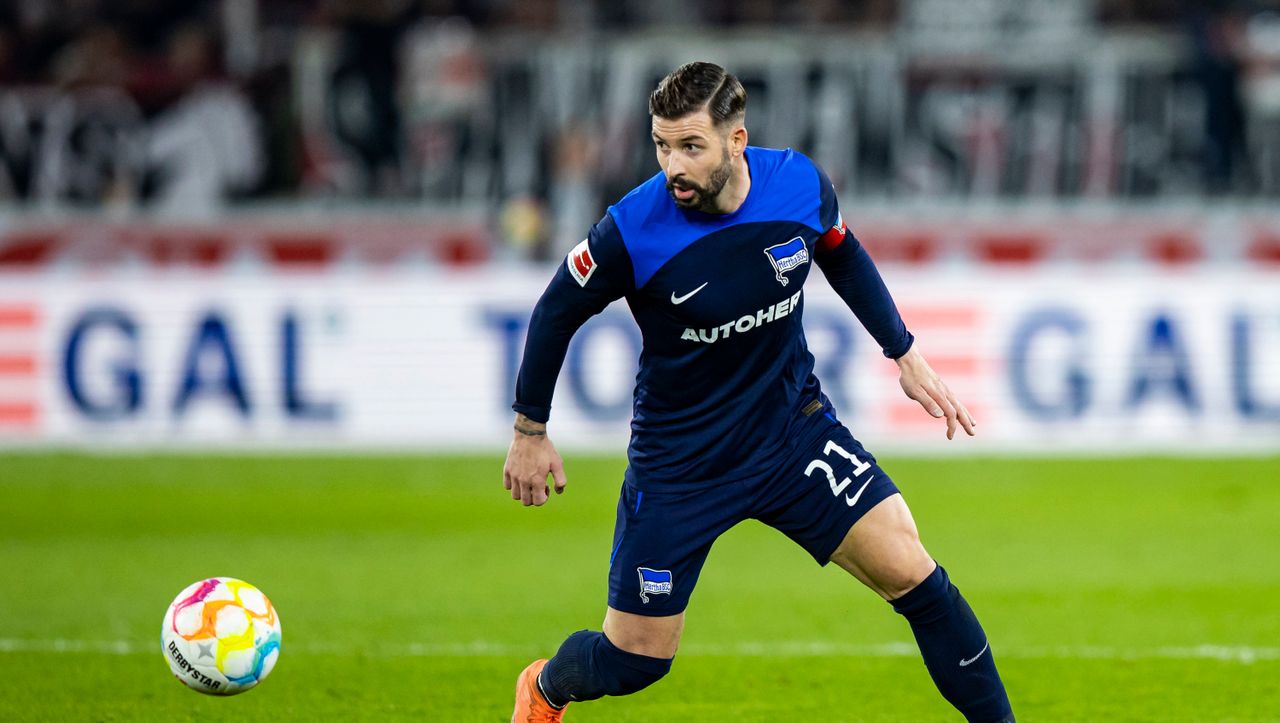 Bundesliga club in the training camp: Hertha BSC flies to Florida without its captain – because of his vaccination status 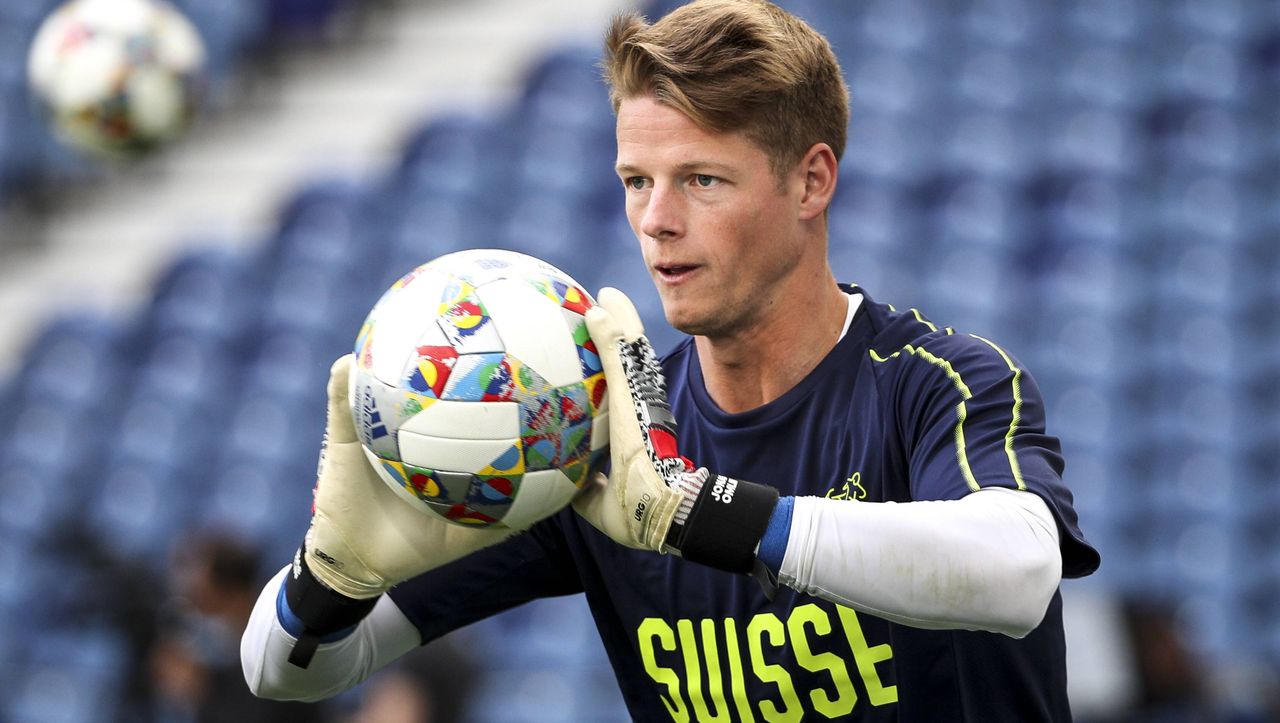