The Germans wanted, like six other European selections, to wear the “One Love” armband during their match.

It's their way of protesting against what they believe to be Fifa censorship.

Deprived of the “One Love” armband, the Germans posed in the pre-match photo of their meeting against Japan on Wednesday afternoon, ostensibly gagging their mouths in front of the photographers' lenses.

A striking image for this formation which makes on this occasion its entry into the running in this World Cup in Qatar.

The German federation, like six other refractories, announced on Monday that it was giving up wearing the "One Love" armband, created in September to protest against discrimination during this competition.

Fifa has threatened these seven European selections with inflicting a yellow card on the captain who ventures to wear the piece of fabric in particular thought in tribute to LGTBQ people, while homosexuality is illegal in this Gulf country.

“With our captain's armband, we wanted to set an example of the values ​​we live by in the national team: diversity and mutual respect.

Be strong with other nations.

This is not a political message: human rights are not negotiable,” explained the German federation in a message posted on the Mannschaft's Twitter account.

“It should be obvious.

But unfortunately, this is still not the case.

This is why this message is so important to us.

We maintain our position”, concludes the text.

If the players did not wear the “One Love” armband, the German Interior Minister did not hesitate.

Present at the Khalifa stadium, Nancy Faeser wore it ostensibly on her bare arm before the kick-off of the meeting.

Interior Minister Nancy Faeser, here next to federation president Bernd Neuendorf, wore the armband in the stands of the Khalifa stadium. 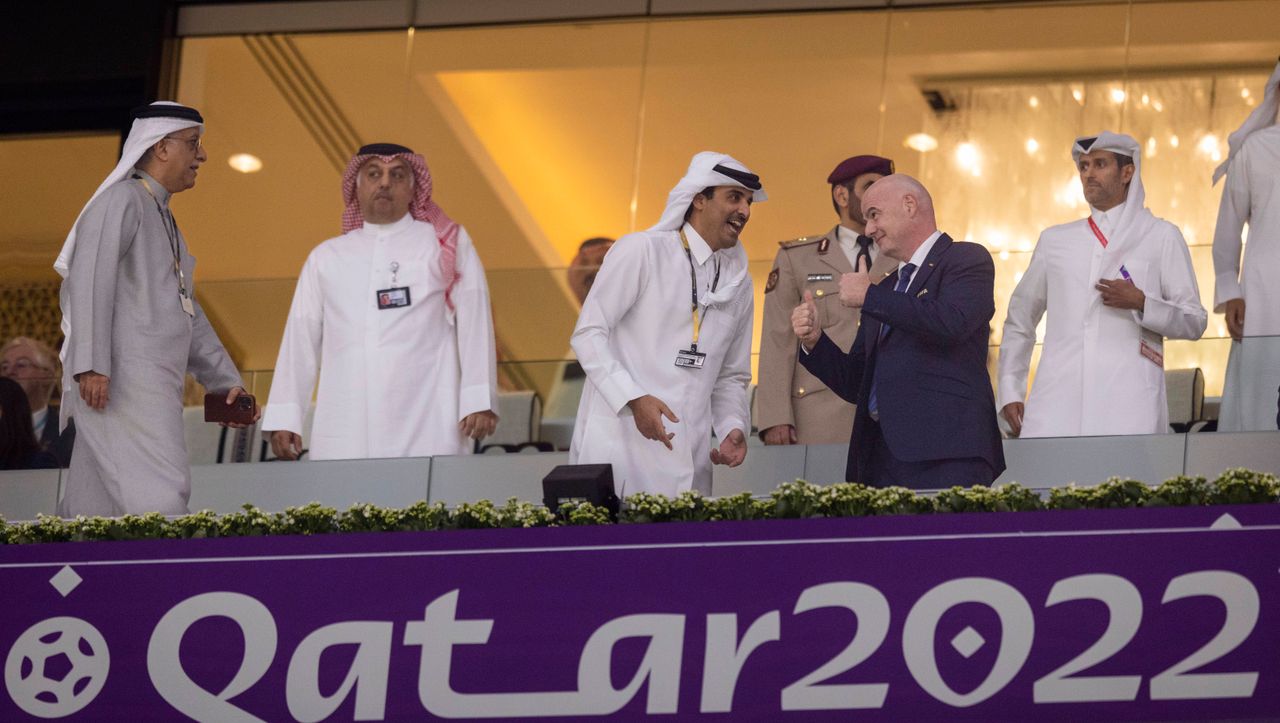 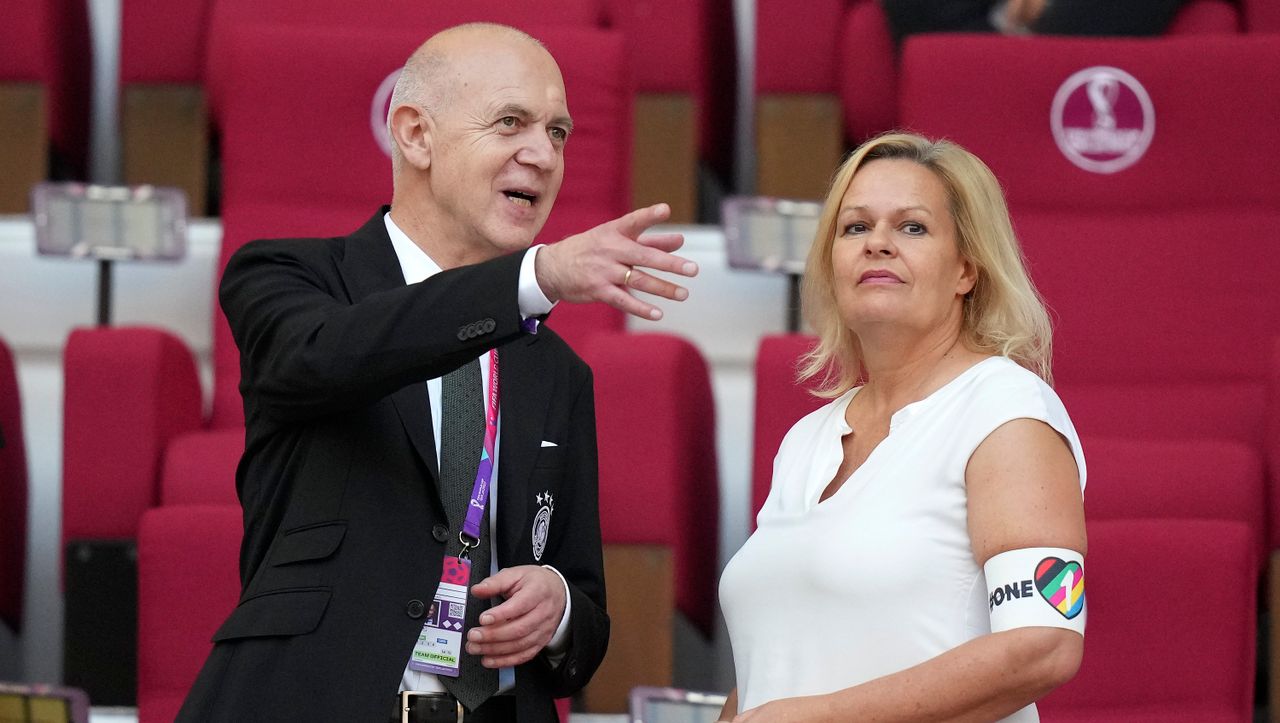 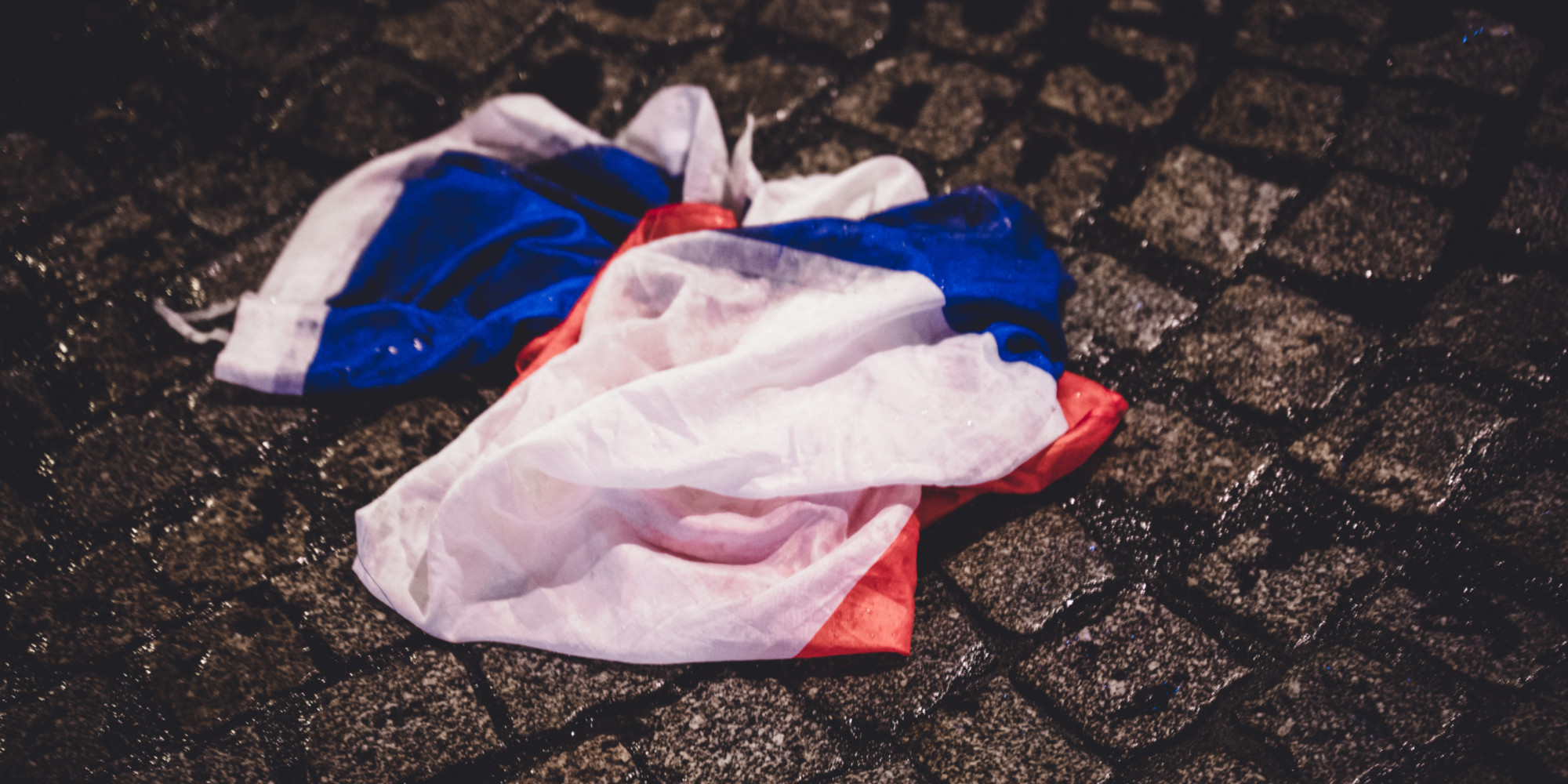 France-Argentina: have the French digested the defeat? 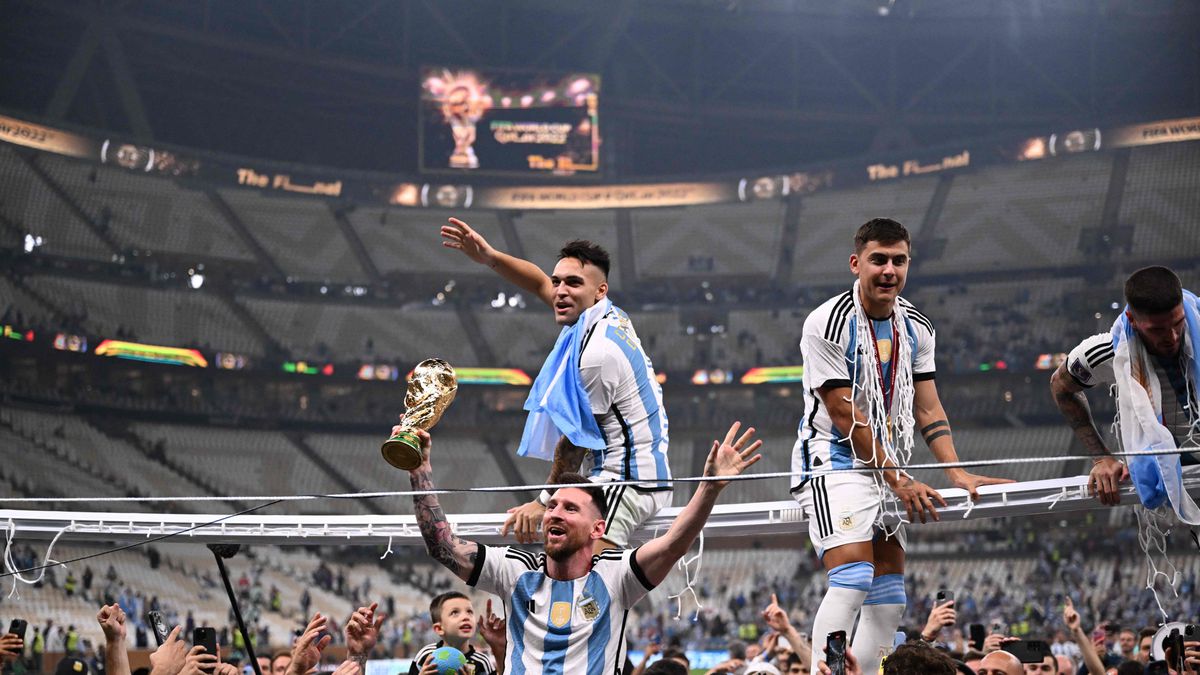