Doha – Uli Hoeneß took the painful 2-1 defeat against Japan at the start of the World Cup and the debate about the “One Love” armband as an opportunity to make room for his anger.

The opinionated world and European champion launched one of his sweeping attacks on Wednesday evening and left no good hair at the World Cup tournament and the FIFA leadership.

But the German team also got their fat off.

World Cup 2022: Uli Hoeneß complains about the DFB decision in the "One Love" binding debate

The Honorary President of FC Bayern commented on RTL about the omnipresent captain's armband discussion.

During the World Cup, world governing body FIFA banned the wearing of the multicolored “One Love” armband during matches, under threat of sanctions.

Instead, the captains of the teams concerned ran with the single-colored "No Discrimination" armband specified by FIFA, which is intended to stand against discrimination of any kind.

Manuel Neuer also refrained from wearing the bandage, the keeper only participated in the mouth-to-mouth gesture before kick-off.

Hoeneß then accused the DFB team of lacking courage.

“They didn't have the courage to stand up to FIFA.

That would have been urgently needed, because for me Gianni Infantino is a major disaster for world football," complained the 70-year-old on RTL Direkt and in the night journal special.

"She has leaned too far out of the window to be consistent with the announcement that she will consistently pursue the issue.

And they didn't do that in the end," complained the FC Bayern maker.

The binding debate was "a wonderful opportunity to show him: up to here and no further".

However, the DFB missed the opportunity, said Hoeneß.

“For years there was enough time to speak up and exercise the power to do so.

I don't think the European associations have realized the power they really have."

DFB embarrassment against Japan: did you expect anything else?

Hoeneß also seems to have little joy in the World Cup itself, he criticized the event and referred to the declining interest in the audience.

"If you look at the ratings, if you see people's enthusiasm for this World Cup, you can see the damage," said the former Bundesliga manager.

"The World Cup, as it is currently presented, will definitely not be a success, that's already clear, and it will definitely damage football as a whole," was Hoeneß's devastating verdict.

The first impressions of the desert World Cup apparently caused a change of heart for the native of Ulm, in the recent past Hoeneß had often spoken out in favor of the host Qatar. 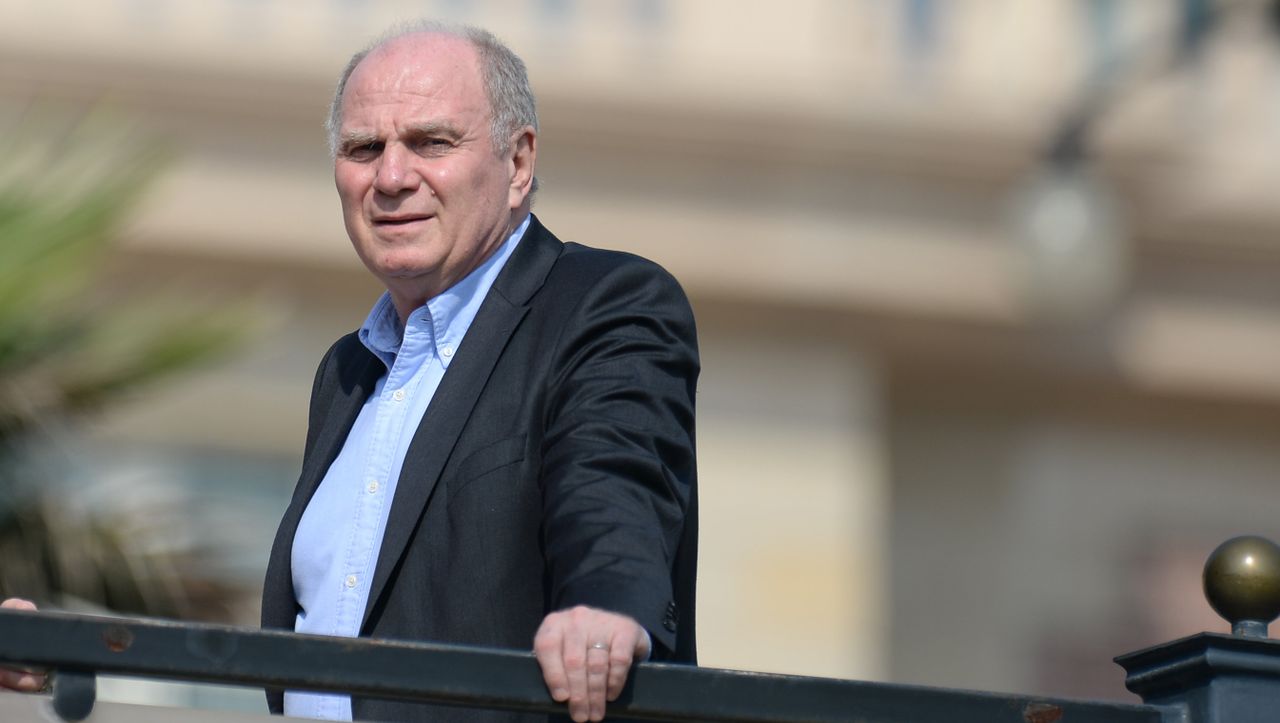 Qatar World Cup defender: Schweinsteiger jumps in ex-boss Hoeneß - "Give a chance too" Because of Qatar: fan representative attacks Bayern patron Hoeneß in the strongest terms – "It's a shit show"