VIDEO – The Saudi federation unveiled the speech of the French coach during half-time against Argentina on Tuesday.

The sequence is magical.

To give you chills.

Any lover of sport and emotions will not pick up for two minutes.

And she will follow Hervé Renard for quite some time.

The Saudi federation, proud of the historic victory against Argentina (2-1) on Tuesday for its entry into the running in the World Cup, unveiled the speech of its French coach.

On this video, which lasts two minutes, we see the 54-year-old French technician, who cannot hold his own, remobilize his players who are led (0-1) by Lionel Messi's Argentina after a first act one-way.

Moment chosen by the former technician of Lille or Sochaux, who made his reputation in Africa at the head of many selections, to find the words for a possible reaction of pride.

," he says to one of his players in charge of marking Lionel Messi.

Read alsoWorld Cup: Hervé Renard, a life of football and adventures, discover the French technician who created the first surprise of the World Cup

Guys, you don't feel that we can come back

," he harangues with a French accent in the language of Shakespeare.

It's a World Cup, you have to give everything

An extraordinary moment of life when you know that Saudi Arabia will score two goals in the second half, with a completely different face and overthrow one of the favorites for the planetary title.

Read also“Some French media have discovered that I was coach of Saudi Arabia”: Hervé Renard spicy after the feat against Argentina

All the ingredients are in this video.

The speech, the words, the gestures, the candied mine of the Saudis, the tone of the translator... And a fabulous scenario on the ground a few minutes later, for a historic victory for Saudi Arabia. 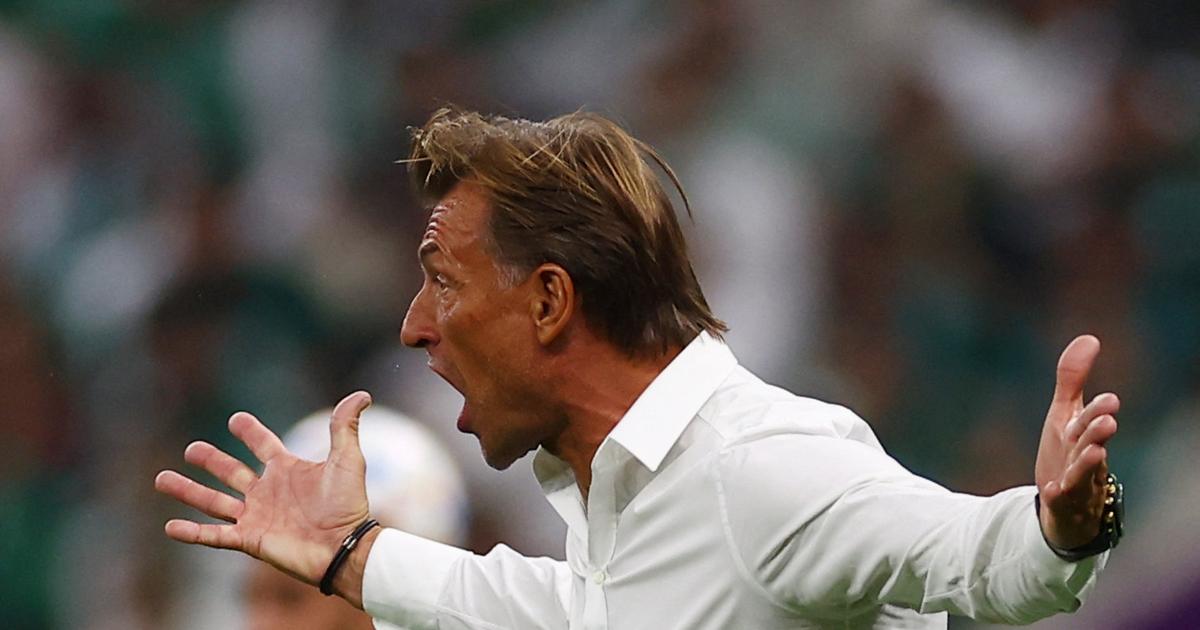 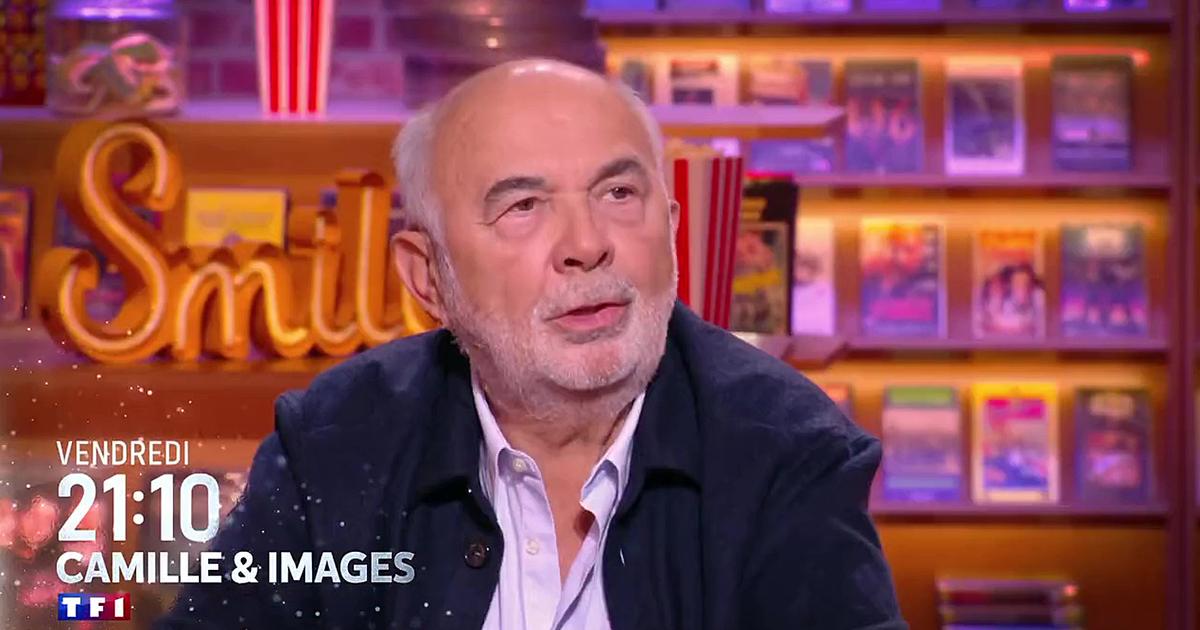 "I was very bored": this TF1 program that Gérard Jugnot did not live well 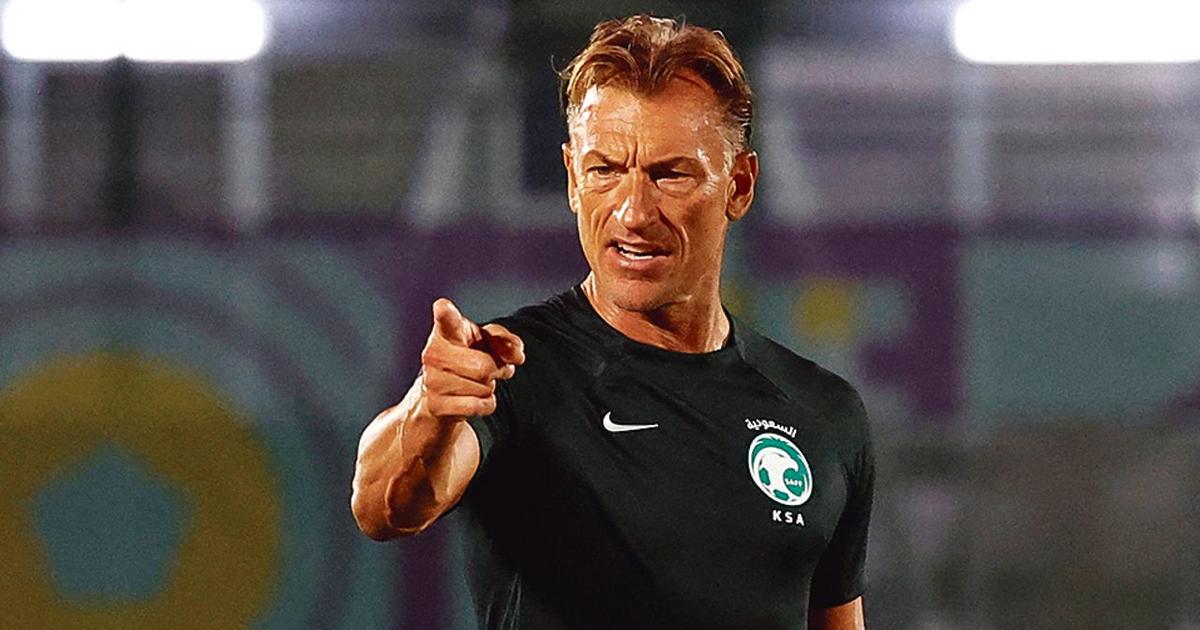 Hervé Renard before the France-Argentina final: “Lionel Messi plays as if he were 25 years old” 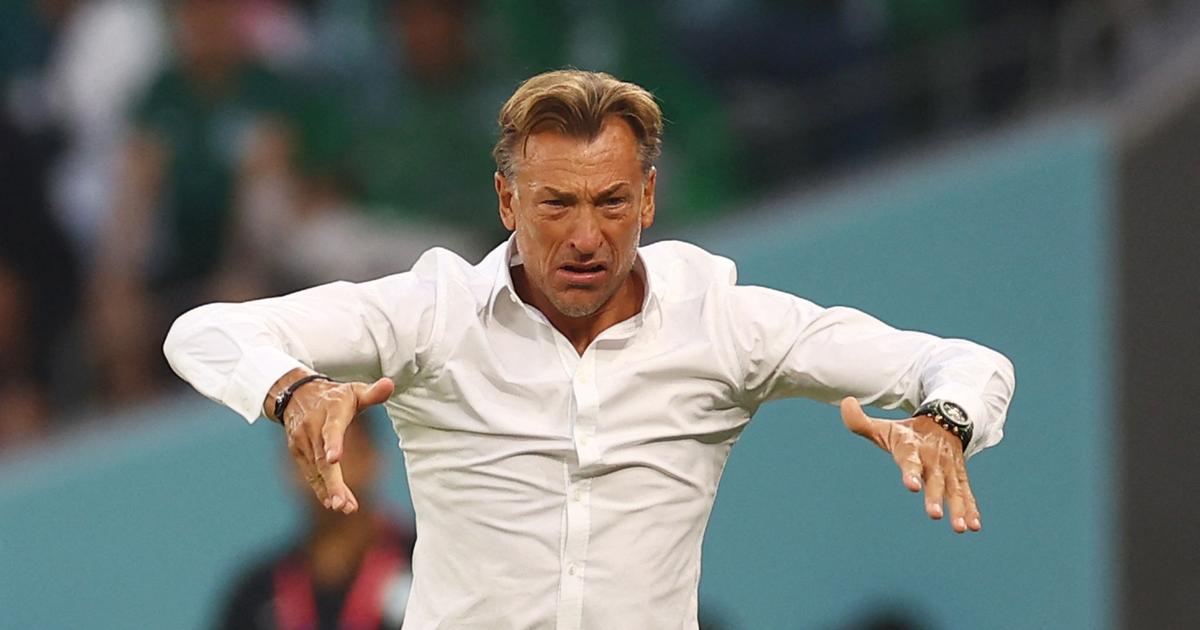