Almost like 2017 Created: 11/24/2022, 7:31 p.m By: Patrick Hilmes Repetition wanted: On December 22, 2017, the SCR celebrated a 6-1 home win over the Tölzer Löwen in front of 6341 spectators. ©Andreas Mayr The Oberland derby in the ice hockey Oberliga Süd is on Friday evening: SC Riessersee welcomes the Tölzer Löwen. The hosts are expecting around 3,500 fans. This requires thorough preparation The Oberland derby in the ice hockey Oberliga Süd is on Friday evening: SC Riessersee welcomes the Tölzer Löwen.

The hosts are expecting around 3,500 fans.

This requires thorough preparation and harbors some dangers.

The alarm bells are ringing loudly.

At the Germany Cup in Krefeld this year, there was a yawning emptiness in the stands, only around 8,000 fans (in total) had followed the three games of the German national ice hockey team live on site.

The DEL calculates a loss of ten percent or more in stadium visitors this season compared to the pre-Corona period.

The DEL 2 is currently lagging behind the pre-pandemic viewer numbers by around 15 percent.

Has the country lost interest in ice hockey?

Spectator numbers in the Oberliga stable

In the Oberliga Süd this decline in interest is not to be heard.

The numbers are solid, at pre-pandemic levels.

In the current season, 7,808 ice hockey fans made the pilgrimage to the Olympic Ice Sports Center.

Makes an average of 1301 per game in six home games of Werdenfels.

In the 18/19 season, the traditional club recorded an average of 1382 visitors, a season later 1438. Marginal changes.

The outlier this year was the old master duel with Füssen, which the SCR ran under the motto "Day of Schools and Clubs" and was able to welcome 2023 spectators.

But then came the game against Lindau, which only 919 fans wanted to watch.

"That was the first disappointment," admits Managing Director Pana Christakakis.

He had hoped for a more lasting effect in terms of viewership due to the Füssen game.

Especially since these numbers are of course vital for the club's survival, after all, he calculated with an average of 1400 before the season.

But in view of the previous opponents who have given their calling cards to the OEZ this year - Höchstadt, Landsberg, Lindau twice, Füssen and Peiting - the average below average is not surprising.

The top-class players are simply missing.

SCR is in fifth place in the league comparison

That will change tomorrow, Friday, when the “mother of all derbies” is coming up.

The Tölzer Löwen venture into the Riesserseer home ground and are thinking of revenge for the clear 1:6 bankruptcy in the first duel of the season.

The white-blue want to be able to show an average of around 1600 and more after this game.

In order to achieve that, around 3,500 spectators have to be seated in the OEZ on Friday.

Christakakis is also counting on exactly this number.

"I hope for 3500 and more." At the same time he regrets that this derby does not take place during the Christmas season.

In this game, however, a few points had caused fan frustration.

Among other things, the top game surcharge of two euros.

"We don't have that here," emphasizes Christakakis explicitly.

On the other hand, the SCR lured in advance with discounts for groups.

"We want to get people into the stadium.

Because it is precisely with games like this that you win new fans and old ones back.” The second point, which had annoyed the fans in Bad Tölz, revolved around gastronomy.

The white-blue have taken precautions and tripled the orders for a normal game.

This means that on Friday 50 kegs of beer (5000 pints) and the same amount of non-alcoholic beverages as well as 2500 portions of food – “They don’t eat that much at Friday games” (Christakakis) – can be consumed.

The club has mobilized all the helpers to ensure that all of this gets to the people.

But many fans not only mean a lot of sales, but also an increased risk.

The derby is considered a risky game.

Accordingly, the police will be present in large numbers, and the hosts have also taken precautions in terms of security, doubling the number of folders.

Therefore, the spectators have to be prepared for slightly longer waiting times, as the entrance controls are tightened.

That's why Christakakis appeals to the fans: "Come to the stadium early – and bring a good mood."

Chaos game with a happy ending: SCR wins 9:6 on the open day in Landsberg

The sausages are calling: SCR veteran Uli Maurer is taking a break until the beginning of January

Of course, the white-blue team is primarily responsible for this.

But he was even happier about information that he could chase through the loudspeakers: 6341 spectators.

"That was the only time that I was able to report that it was sold out," emphasizes Brückner.

Although there were discussions about this status, some seats remained vacant.

Probably because of unclaimed ticket contingents.

Nevertheless, the stadium announcer says: "It was a very special experience." If it's up to him, that can be repeated on Friday evening.

With a similar outcome, of course.

Notes for the fans

SC Riessersee expects 3,500 or more spectators to watch the derby against the Tölzer Löwen live in the Olympic ice sports center.

Of course, this entails some dangers in terms of parking chaos and long waiting times in front of the stadium.

To prevent this, fans should get their tickets in advance, not at the box office.

As early as Tuesday evening, the Werdenfelser announced that around 2,500 tickets were sold out.

“The VIP lounge has been sold out for a week.

At the same time, he asks the local supporters to refrain from traveling by car if possible.

"Come on foot, by bike or by public transport." Christakakis knows that there are few parking spaces directly in front of the stadium.

If the parking spaces are full on Friday evening, the access roads will be closed by the police.

It's worth getting to the stadium early: the SCR, together with the Garmisch casino, designed a so-called Rally Towel (fan article, small microfiber towel) that the first 2,000 fans will receive as a gift on Friday.

Due to the large number of spectators on Friday, the gates of the ice rink open half an hour earlier than usual, at 6:30 p.m.

The evening box office will open at 6 p.m. Changes to parking tickets and the like: Germering will pay sales tax from January 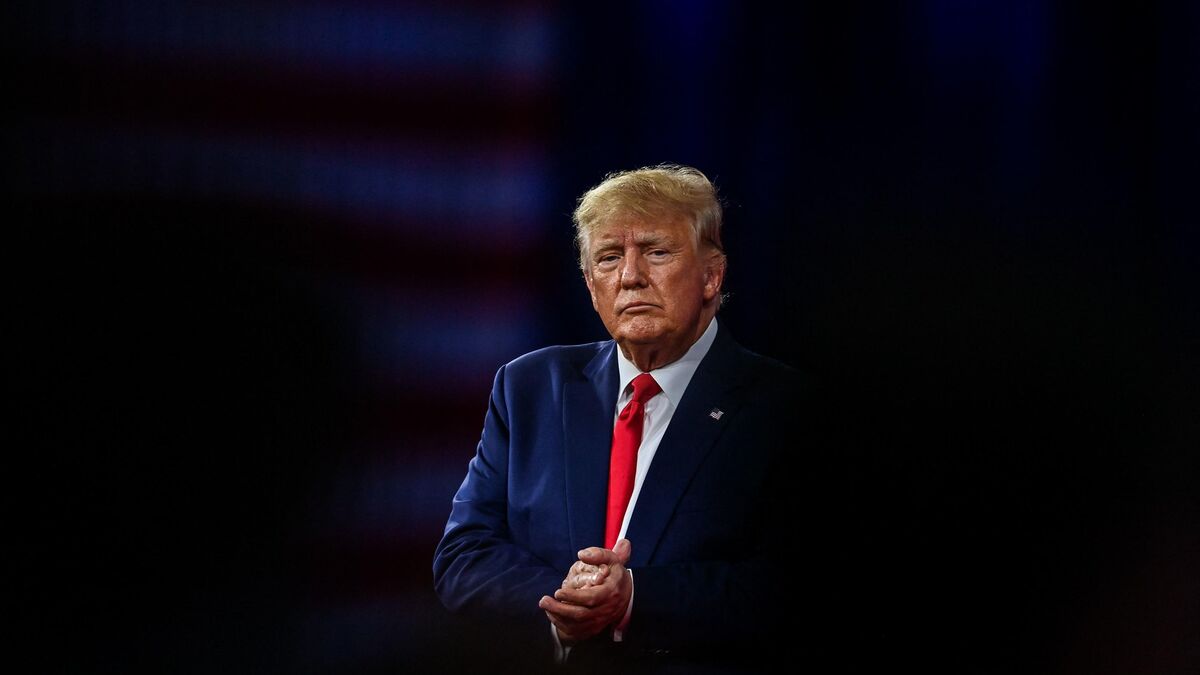 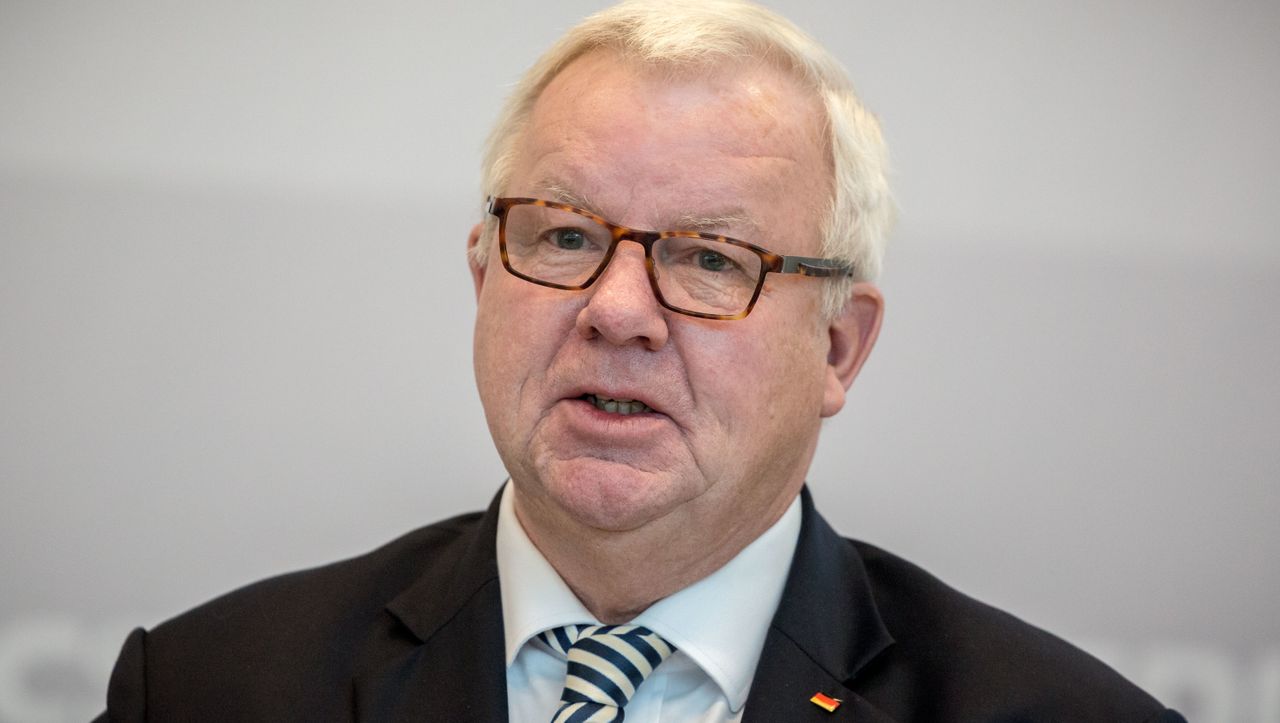 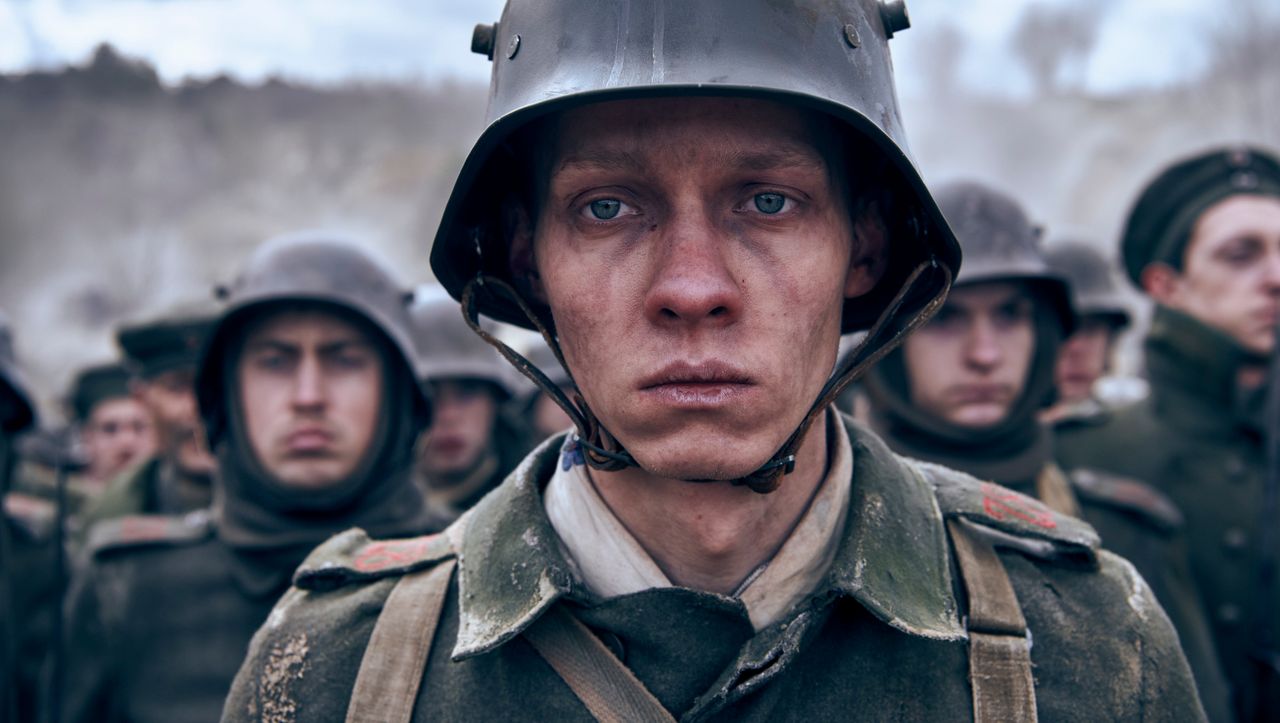 Oscars 2023: "Nothing New in the West" is shortlisted five times 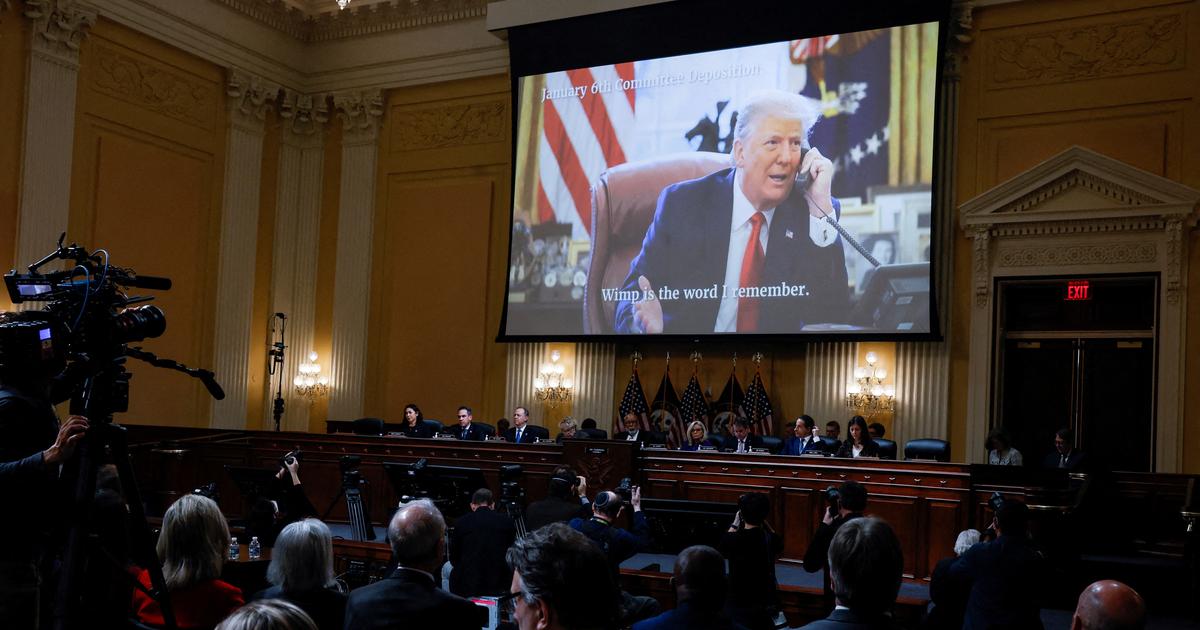 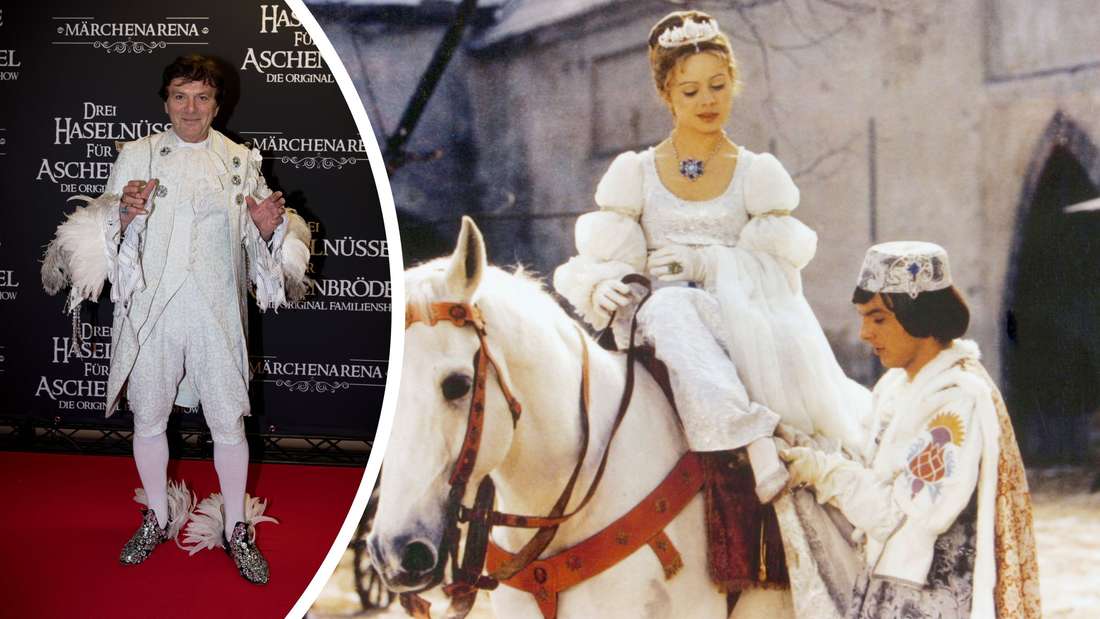 "Three hazelnuts for Cinderella": This is what the handsome prince looks like today 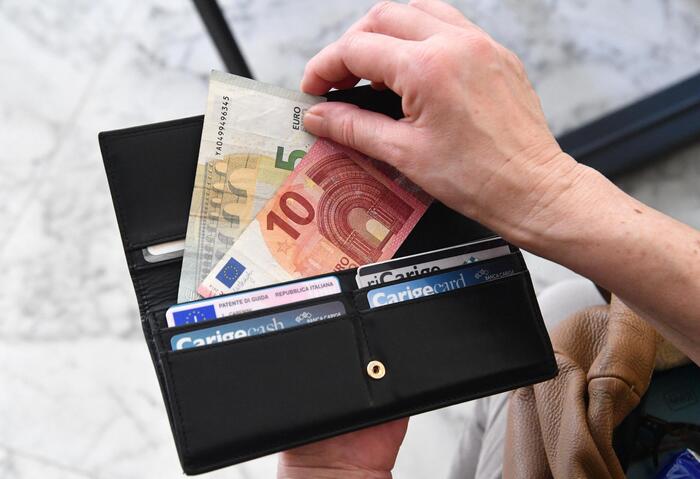 Inflation erodes current accounts, 20 billion up in smoke in 2022

The members of the SPD are running away in droves