Thinking for a long time, Germany loses the opening game in the World Cup against Japan.

After the 1:2 frustration broke out among players and coaches.

Munich/Doha – There is a lot of rumbling going on inside the DFB team.

At least that's what the statements after Germany's 1-2 disgrace against Japan at the start of the 2022 World Cup indicate.

Ilkay Gündogan, who became clear immediately after the final whistle on the ARD microphone, made the start.

"We also didn't have the opportunity to play out from behind.

There was a lack of conviction from behind that you hold the ball, that you offer yourself," said the 32-year-old.

Worse still, the Manchester City star, who made way for Leon Goretzka when the score was 1-0, accused his team-mates: “You got the feeling that not everyone wanted the ball.

We simply lost the ball far too often.

I don't think there has ever been an easier goal scored in a World Cup," he said of the 1-2 in the 83rd minute.

Gündogan: Critical words against teammates after Germany's bankruptcy against Japan

Many players that Gündogan could have meant are not available.

Niklas Süle was a meter too deep from his own half before the 1:2 goal conceded when the Japanese free kicked, canceling the offside.

Why Nico Schlotterbeck didn't intervene and didn't understand the seriousness of the situation early enough reflects his form, which he apparently brought to the DFB team from Dortmund.

And the ball hissed past keeper Manuel Neuer into the near corner – into the goalkeeper's corner.

But there will probably not be many who blame Neuer for this.

Neuer could hardly do anything better when Ritsu Doan equalized 1:1, even if he let a sharp flat pass to the middle, where the Freiburger dusted off.

Ilkay Gündogan looked for explanations for the 2-1 defeat against Japan.

Ehrlich explained how Takuma Asano scored the 1-2 winner after the game in the mixed zone: "I wanted him to shoot me.

Maybe I could have gone another half meter forward.

In the end you don't know.

I think we switched off a bit in the situation and didn't defend clearly until the end."

Meanwhile, Schlotterbeck explained the situation with little self-criticism: "If you don't score the goal in front, it'll be 1-1 and Japan will get the upper hand.

When we conceded to make it 1-2, he (Takuma Asano) was just behind me, I don't know if it was just offside.

I can't quite get close, then he hits from a tight angle.

We need to get our heads up now.”

1: 2 against Japan – Flick calls Germany's mistake by its name

Thomas Müller complained that the game was out of hand: "When you see what we're leaving behind and how we get the goals, you would say in football jargon: not undeservedly lost," he remarked.

Coach Hansi Flick replaced him with Gündogan, after which the DFB team lost stability.

Flick, who also has to be blamed for taking out the agile Jamal Musiala after the equaliser, was also critical and unusually called the mistake by its name: “Niklas (Süle) just has to be careful.

He cancels the offside because he dropped two or three steps too far.

These are individual mistakes that we had to pay for today.”

"Then let's do it immediately!": World champion Breitner gives a relentless analysis after the opening debacle

In the end there is a defeat that was avoidable, but which revealed the German weaknesses feared before the tournament.

At the front one is missing for the goals and at the back Antonio Rüdiger's sidemen are wobbling.

Captain Neuer was therefore “totally frustrated and upset that we gave up the game.

It was more than unnecessary, we created a lot of chances."

The compelling will for the second goal was missing, so the German team brought Japan back into the game.

Team cohesion will be more crucial than ever in Sunday's cracker match against Spain.

At the end of a frustrated evening, Neuer went ahead on

: "We attack together and defend together, I don't want to take anyone out." Maybe the image of the mouth-to-mouth gesture before the game will help. 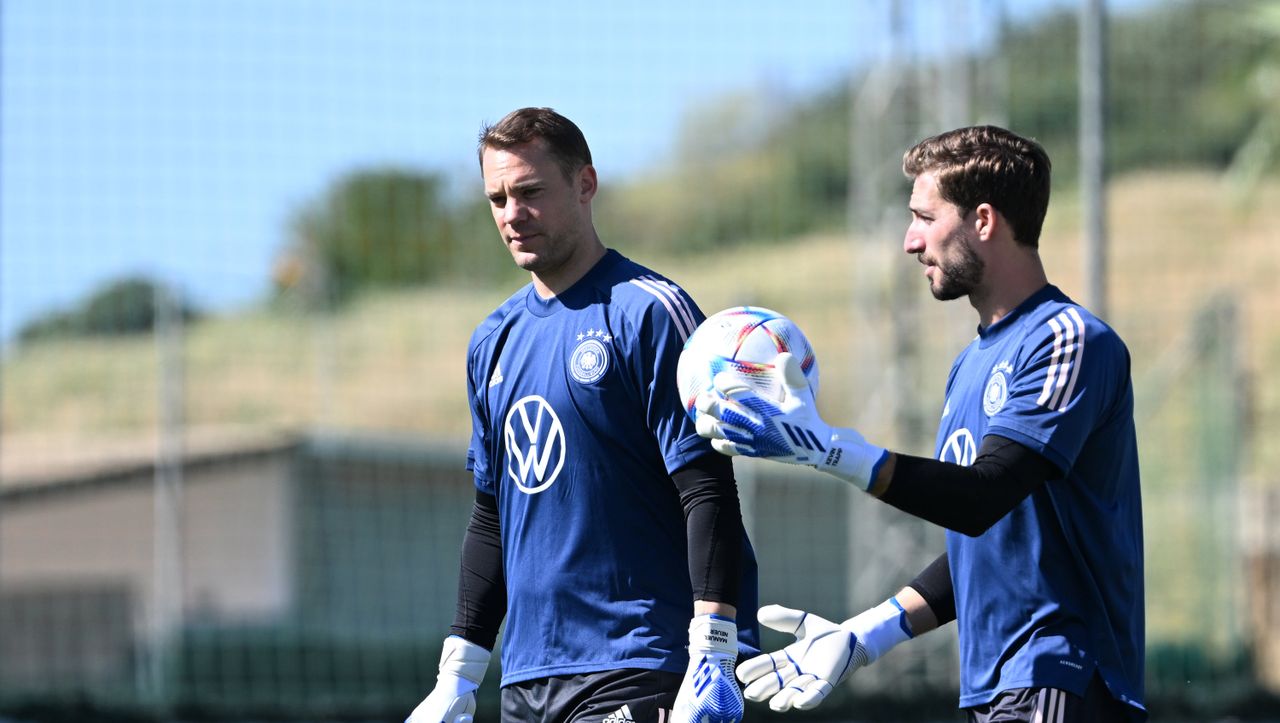 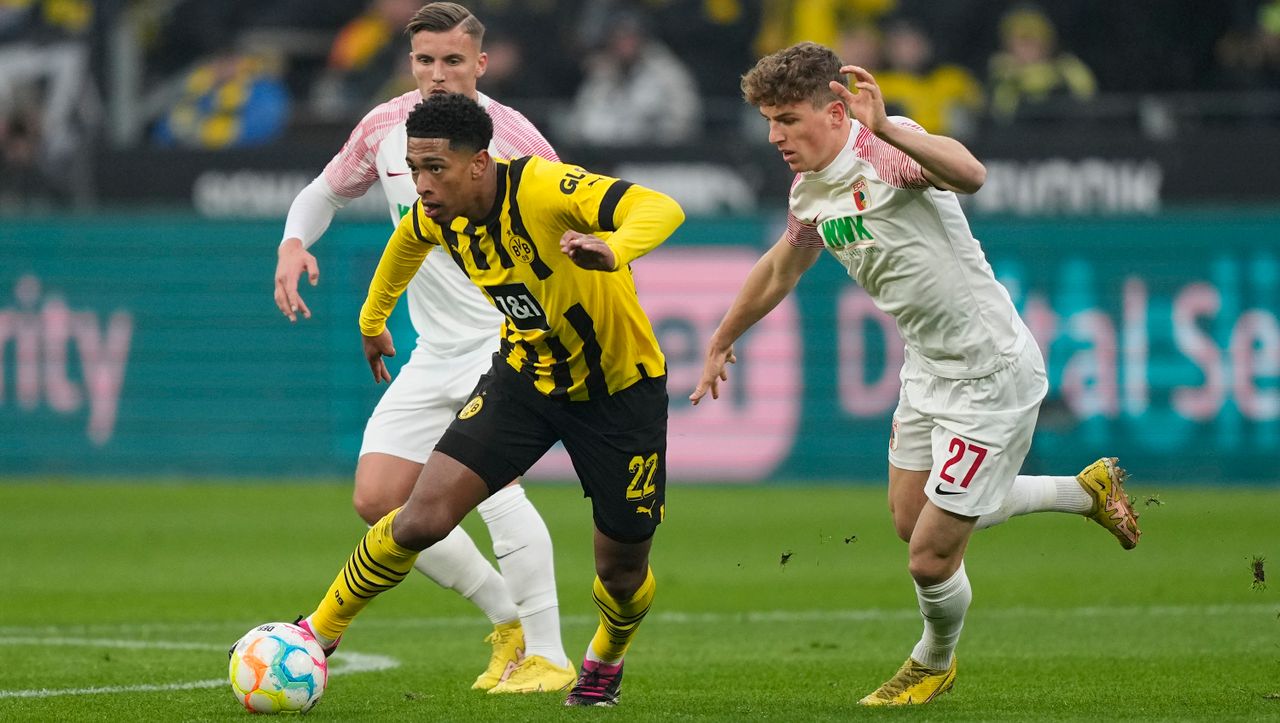 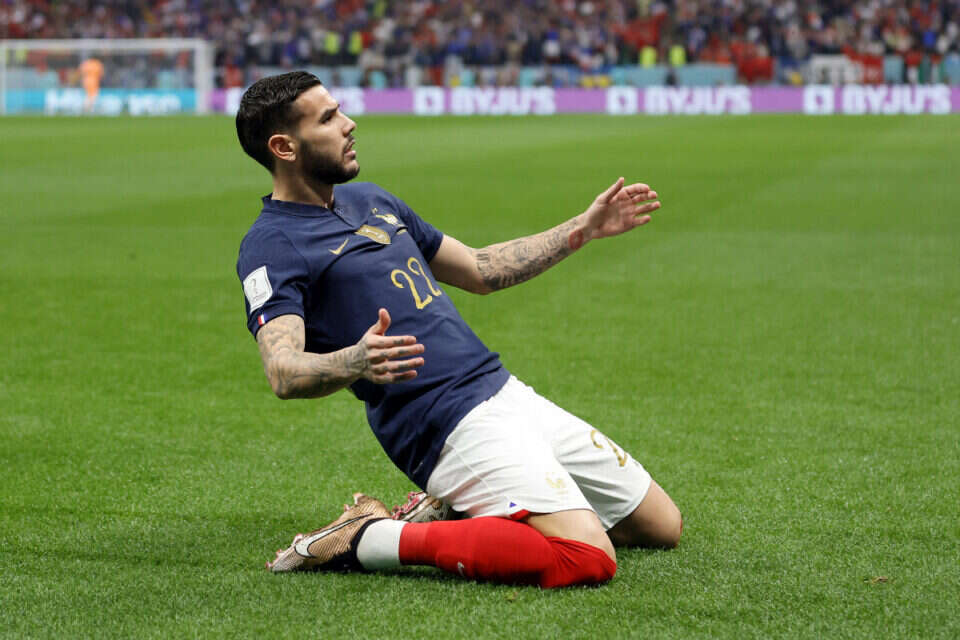 Fastest in the semi-finals: The history of Theo Hernandez | Israel today 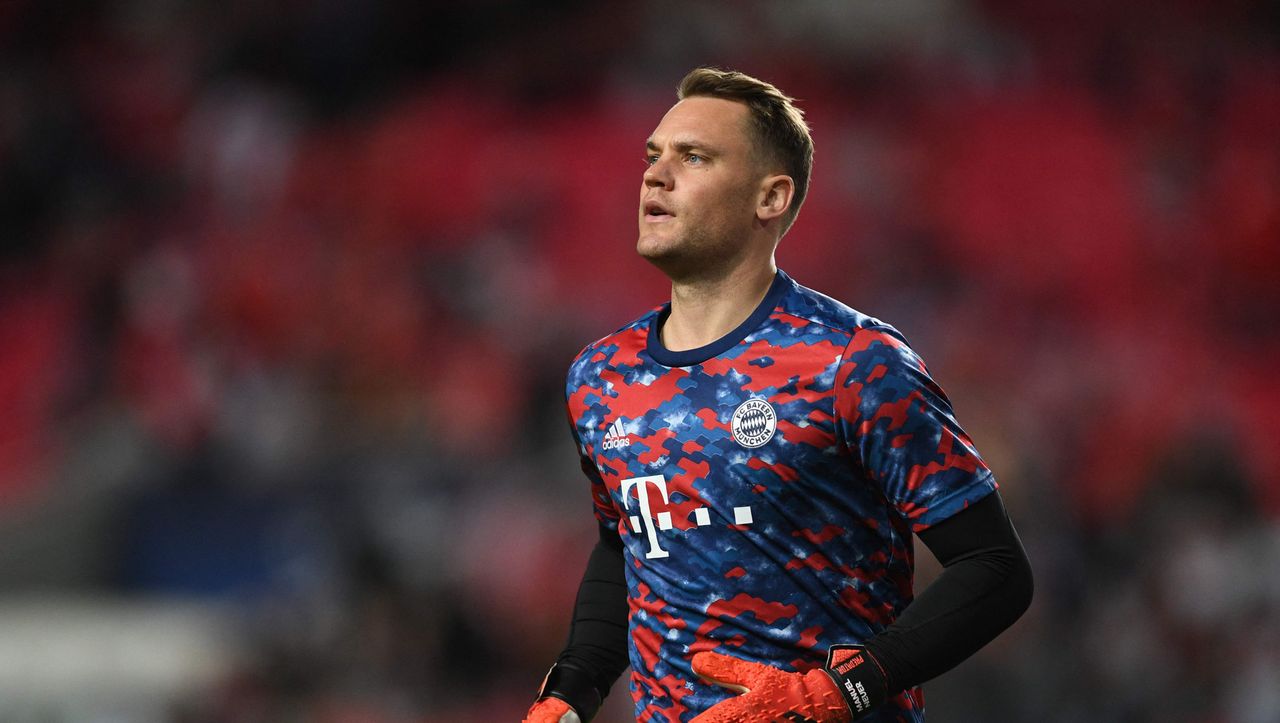 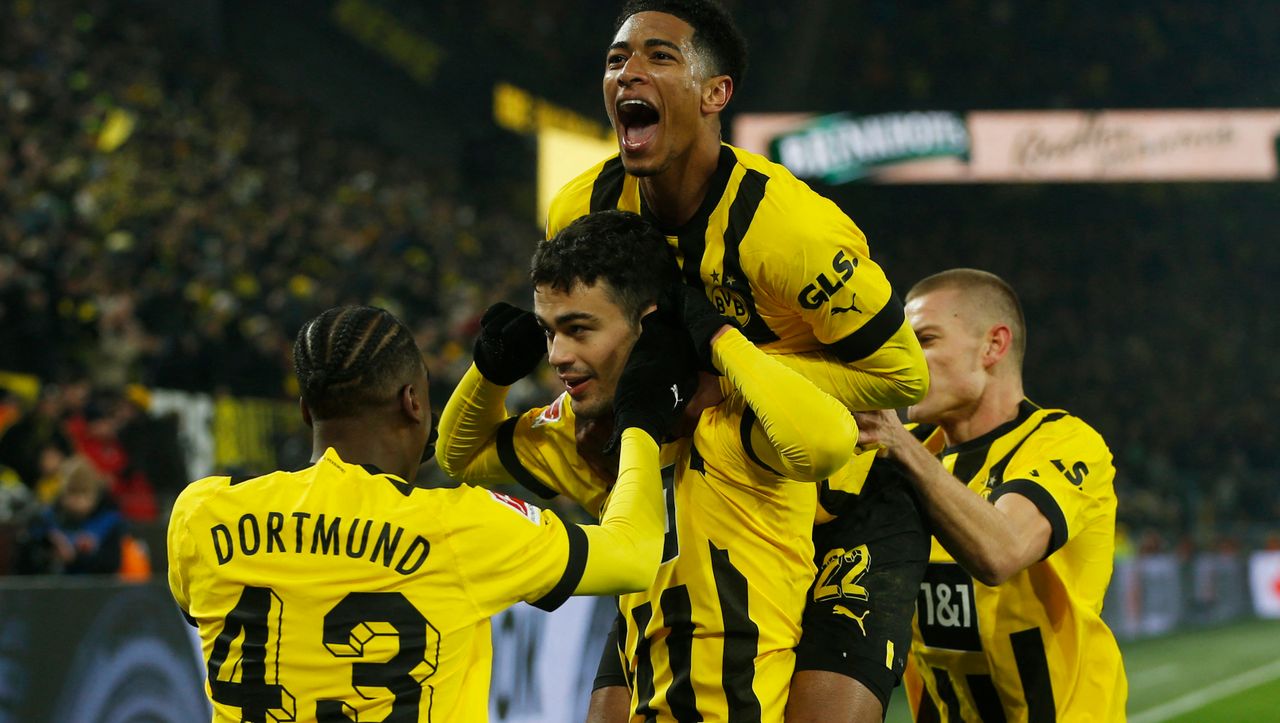