Judo: Riner returns to competition for the European team championships with PSG

Away from the tatami since this summer after injuring his ankle, Teddy Riner should return to competition on Saturday with PSG lo 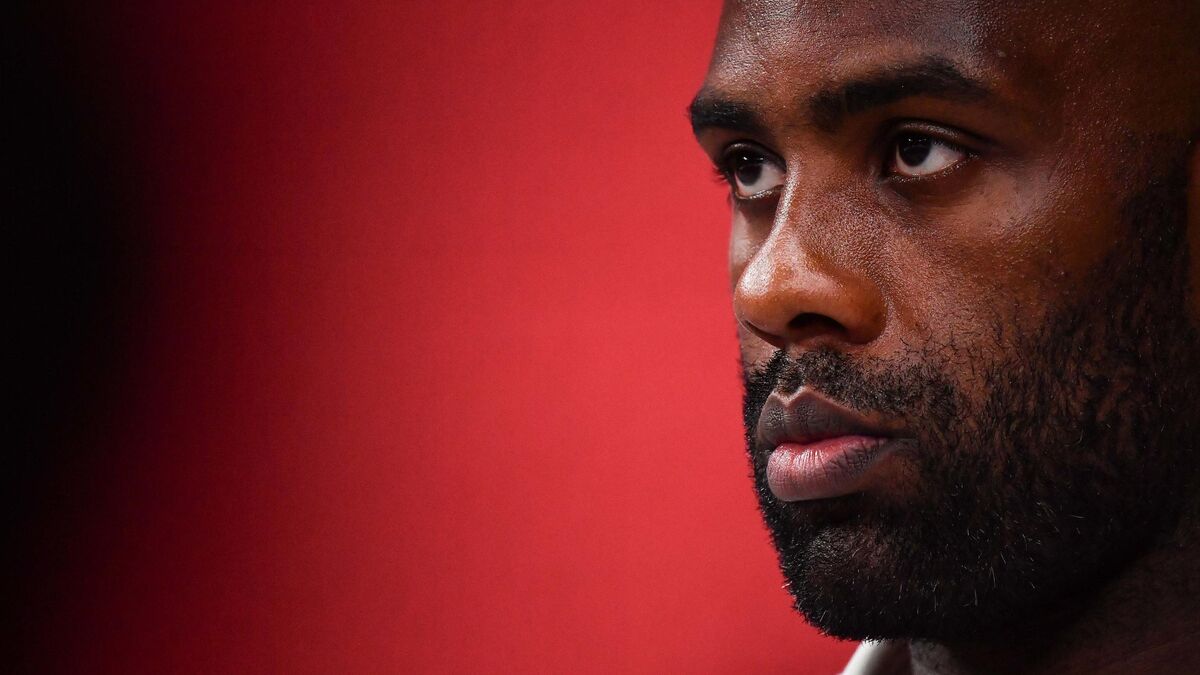 Away from the tatami since August 24 and a right ankle injury contracted during a randori internship in Morocco, Teddy Riner should make his big comeback to competition on Saturday at the European Club Championships in Gori ( Georgia).

The information was confirmed by his club, PSG, Thursday morning, through a press release.

"The Parisian group which will defend the colors red and blue in this competition is made up of 9 girls and 10 boys," the statement said.

Reduced by this injury, the ten-time heavyweight world champion and double Olympic individual champion had to forfeit the Worlds last October in Uzbekistan.

“Two years away from the Olympics, I can't take any risks.

Appointment is made for the next World Championships in May in Qatar,” Riner announced at the time.

He had since resumed training during an internship in Japan.

He will be one of the main assets of PSG to seek the continental title.

Last season, Paris Saint-Germain Judo won the Europa League in Prague with its women's and men's teams, earning its ticket to the Champions League at the same time.

Judo: Riner returns to competition for the European team championships with PSG 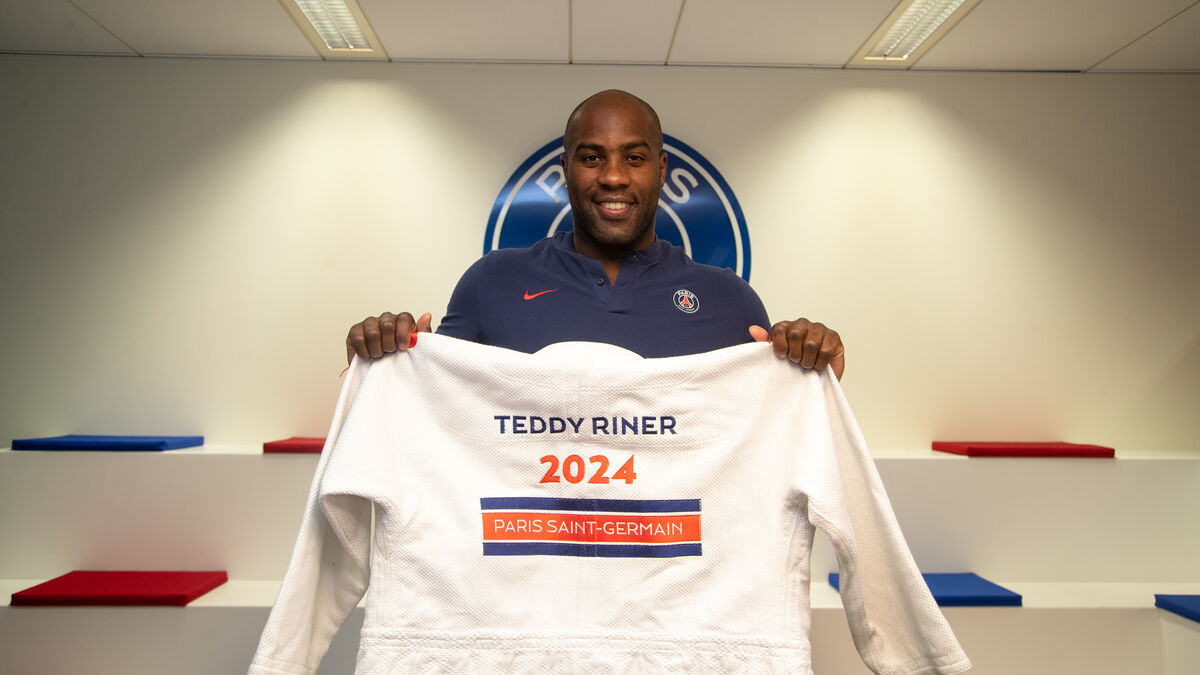 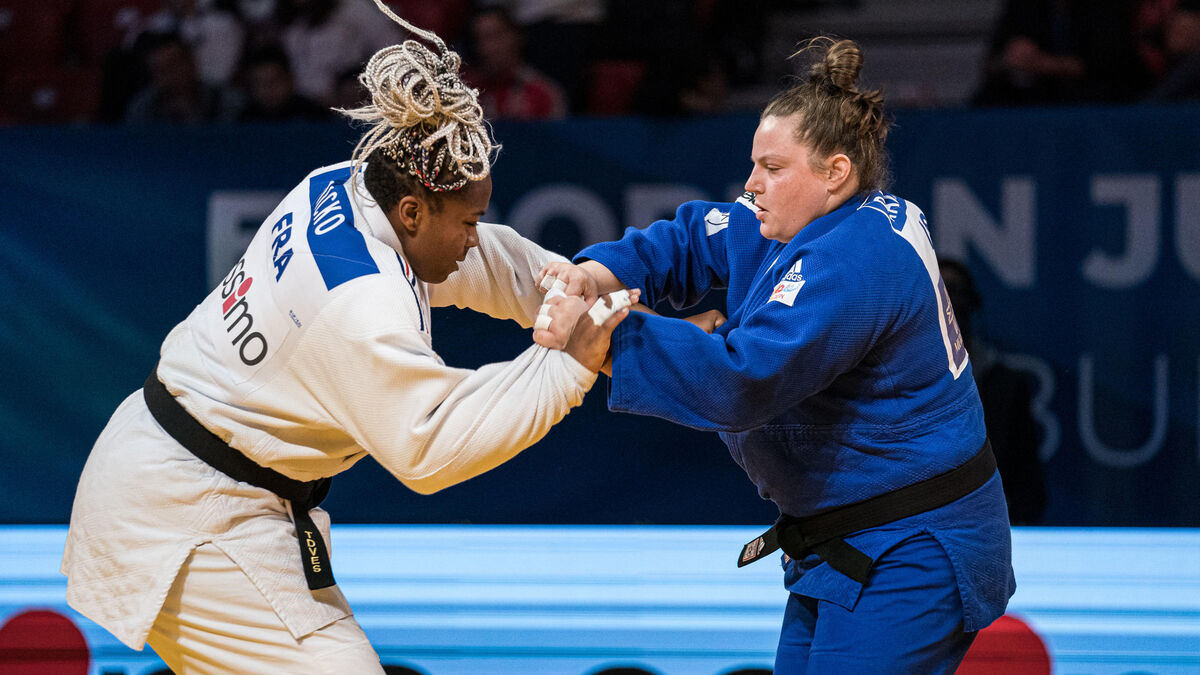 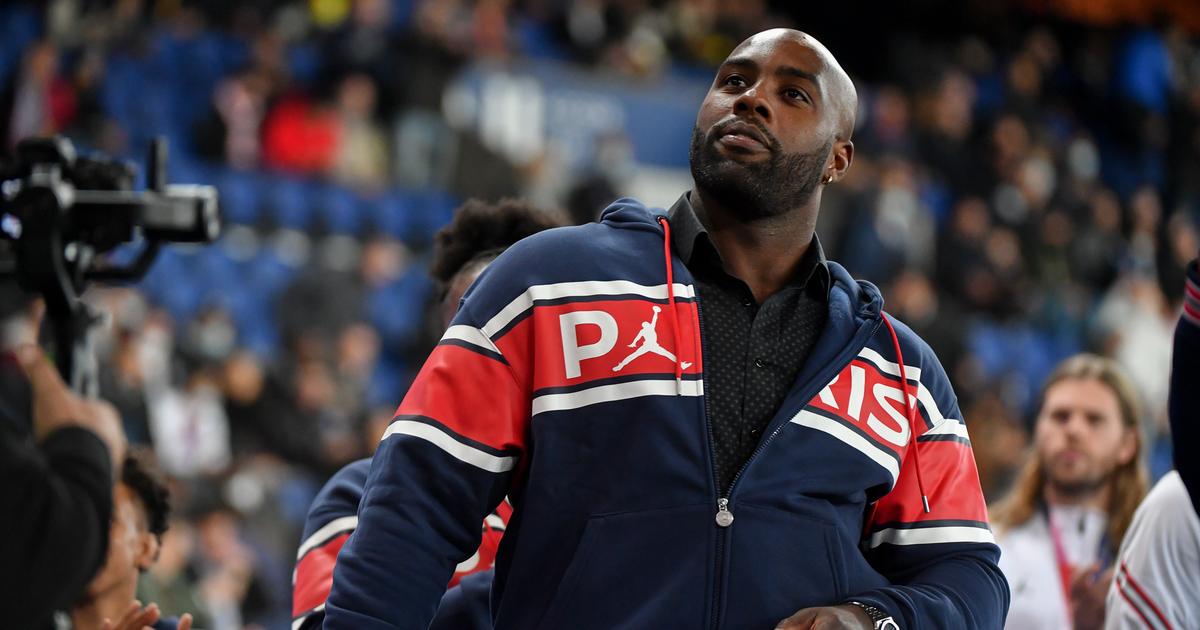 Judo: Teddy Riner announces his withdrawal for the Worlds in Tashkent 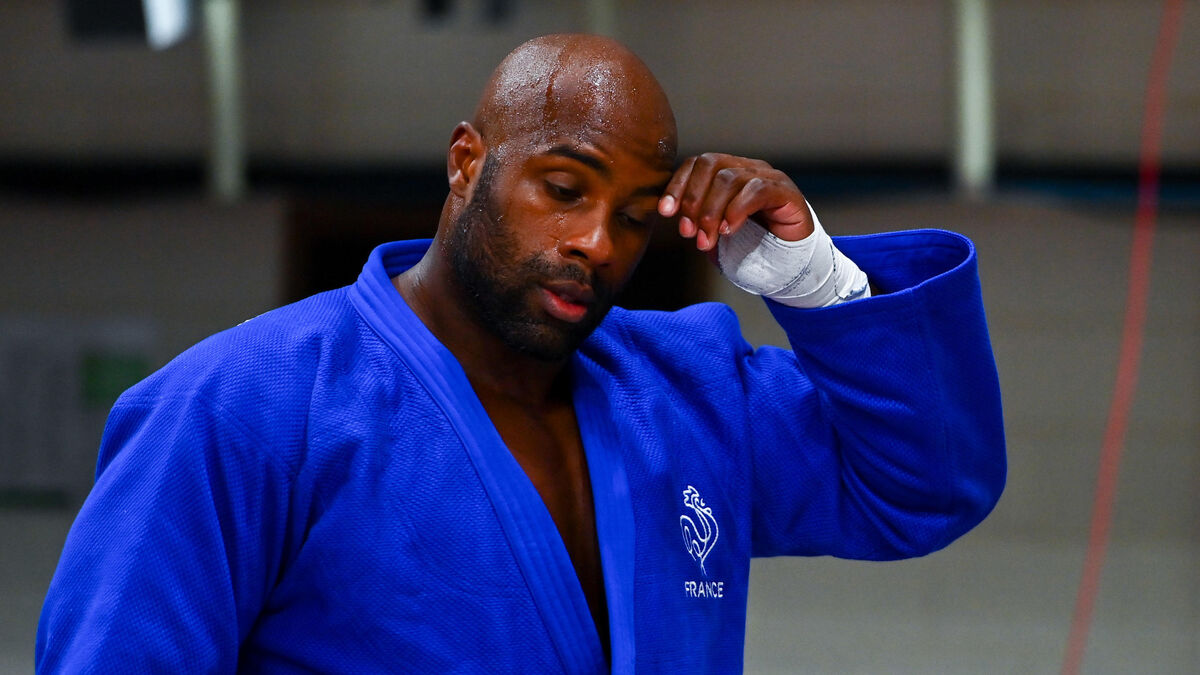 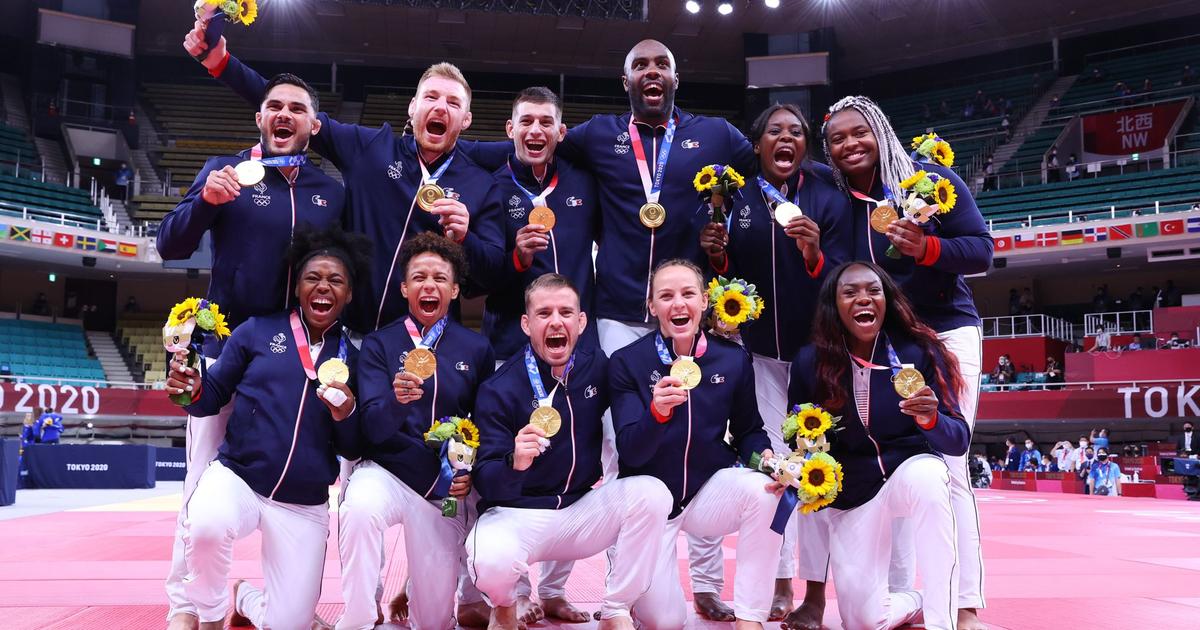 Worlds: even without its stars, French judo wants to shine 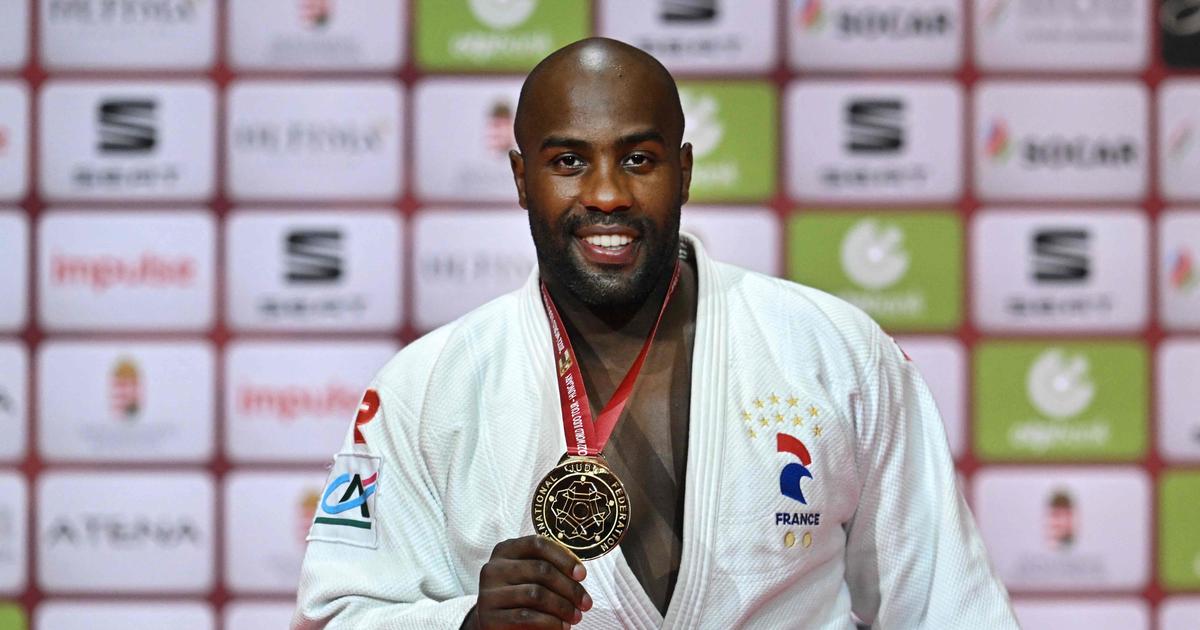 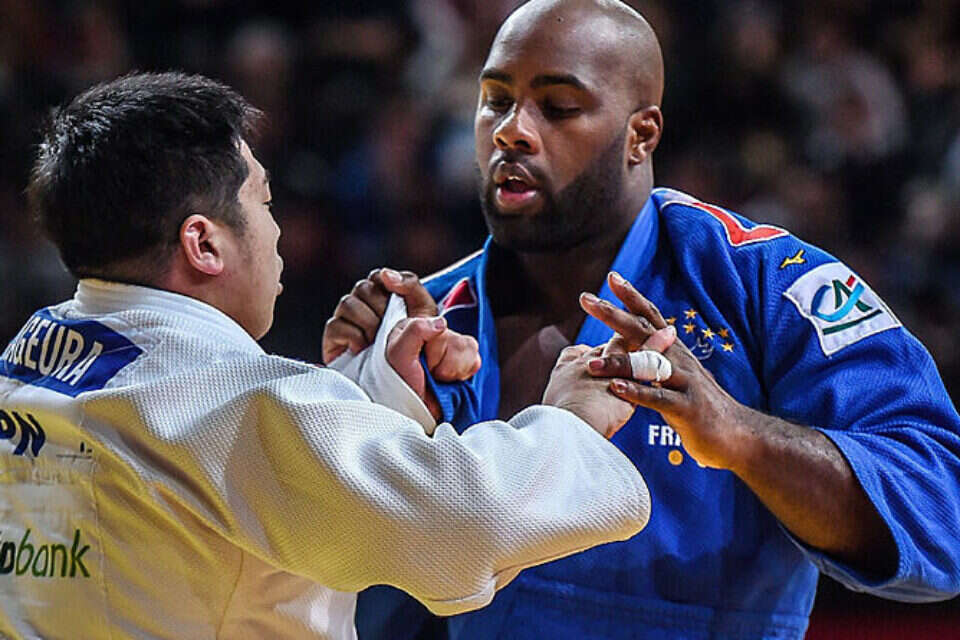 Report: Judaic Teddy Riner will come to the Masters in Jerusalem Israel today