The red lantern of Ligue 1 announced this Thursday morning the layoff of its coach Gérald Baticle. The interim will be provided by Abdel Bouha 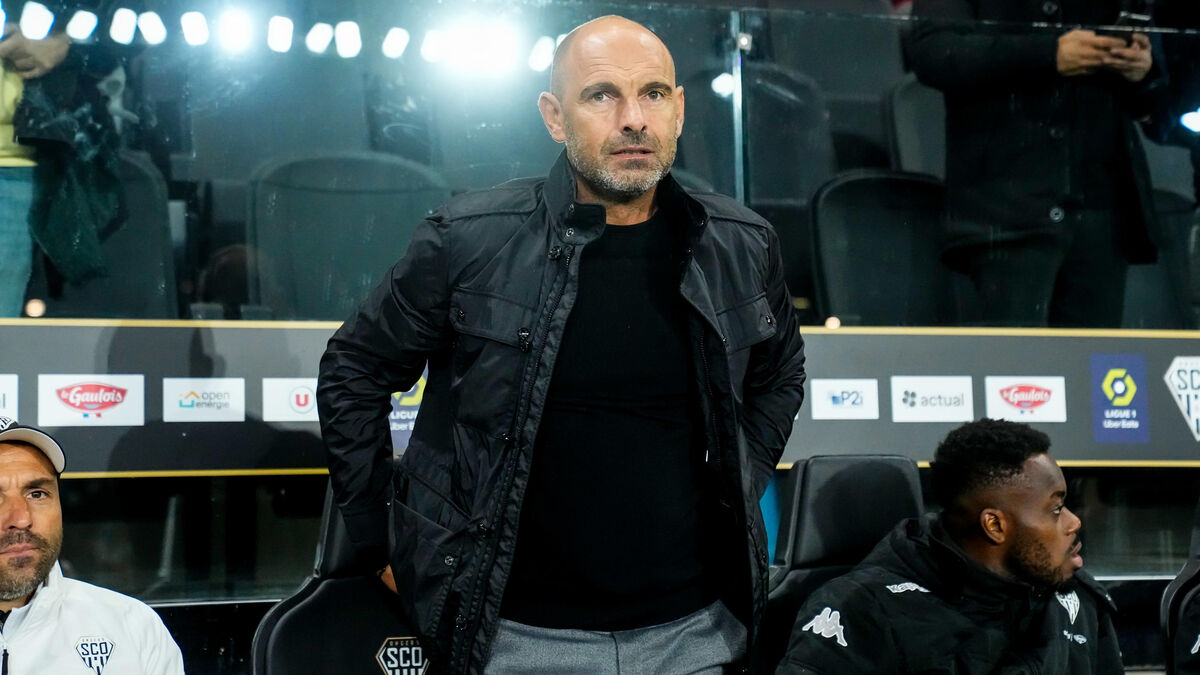 End of the story !

The short and frustrating defeat of Angers in Lille (1-0), Sunday November 13 during the last day of Ligue 1 before the international break, will have been too much for Gérald Baticle.

After having officially maintained his confidence in him for a long time and assured that he would finish the season regardless of the results, Saïd Chabane, the president of Angers, has decided to part with his coach.

The club announced this Thursday morning on its social networks that it had notified the person concerned that he was "lay off, as a precaution".

Angers SCO announces the layoff, as of today, of Gérald Baticle, head coach of the professional group.

The interim will be provided until further notice by 𝐀𝐛𝐝𝐞𝐥 𝐁𝐨𝐮𝐡𝐚𝐳𝐚𝐦𝐚.

Baticle was informed of this sentence during a meeting he had the day before, Wednesday, November 23, with President Saïd Chabane.

Aged 53, Baticle, had been in office since the summer of 2021. He paid the price for a catastrophic start to the season for his team, which is wearing the dunce cap of the championship with a record of 11 losses, 2 draws and only 2 successes.

Angers even remains on a black series of seven losses.

The club has announced that the interim will be provided until further notice by Abdel Bouhazama, the director of the training center.

This is the first time that Chabane has parted ways with a trainer during exercise.

On the other hand, it is the 7th Ligue 1 coach fired since the start of the season after Peter Bosz in Lyon, Michel Der Zakarian in Brest, Jean-Marc Furlan in Auxerre, Oscar Garcia in Reims, Olivier Dall'Oglio in Montpellier and Bruno Irles in Troyes. 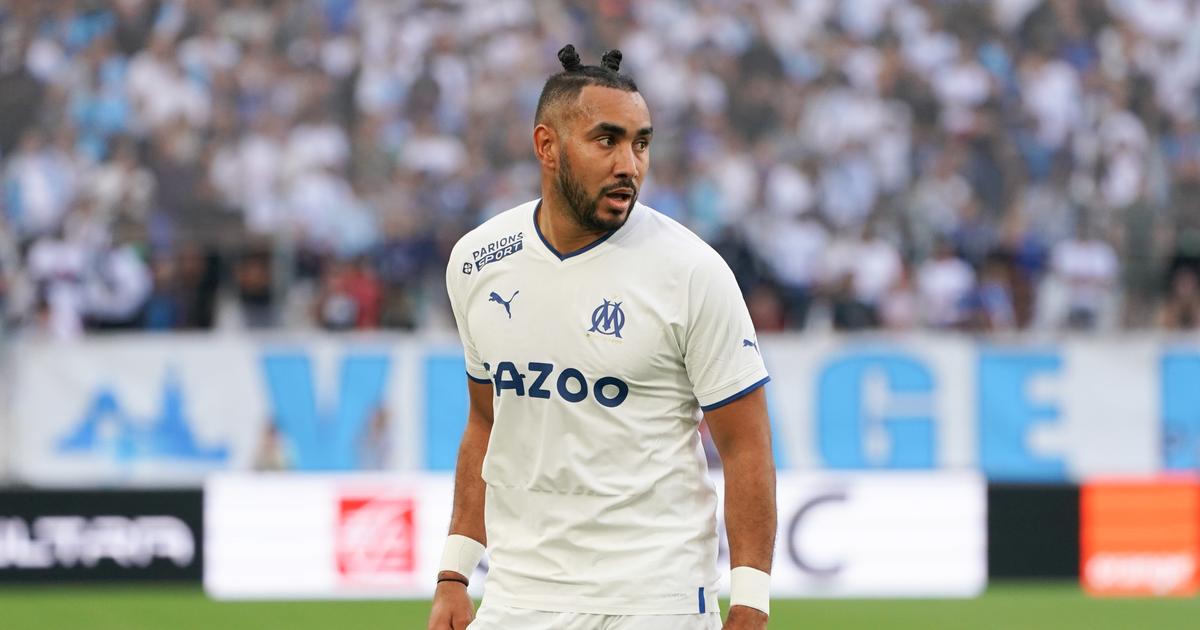 Ligue 1: OM with Dimitri Payet in Angers, Alexis Sanchez on the bench 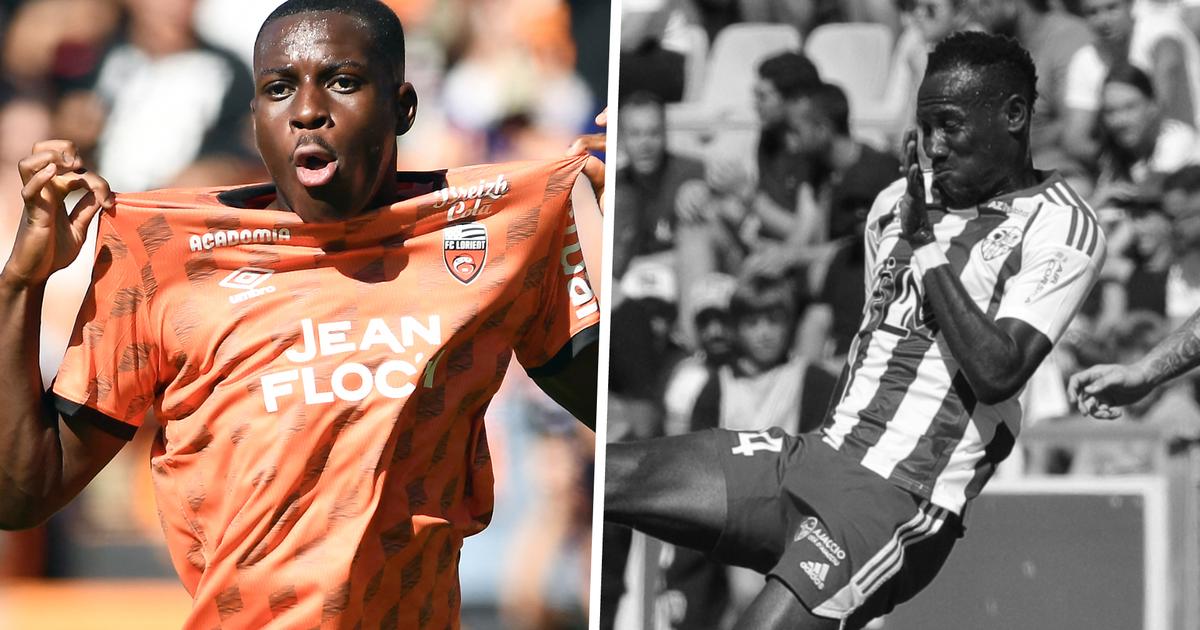 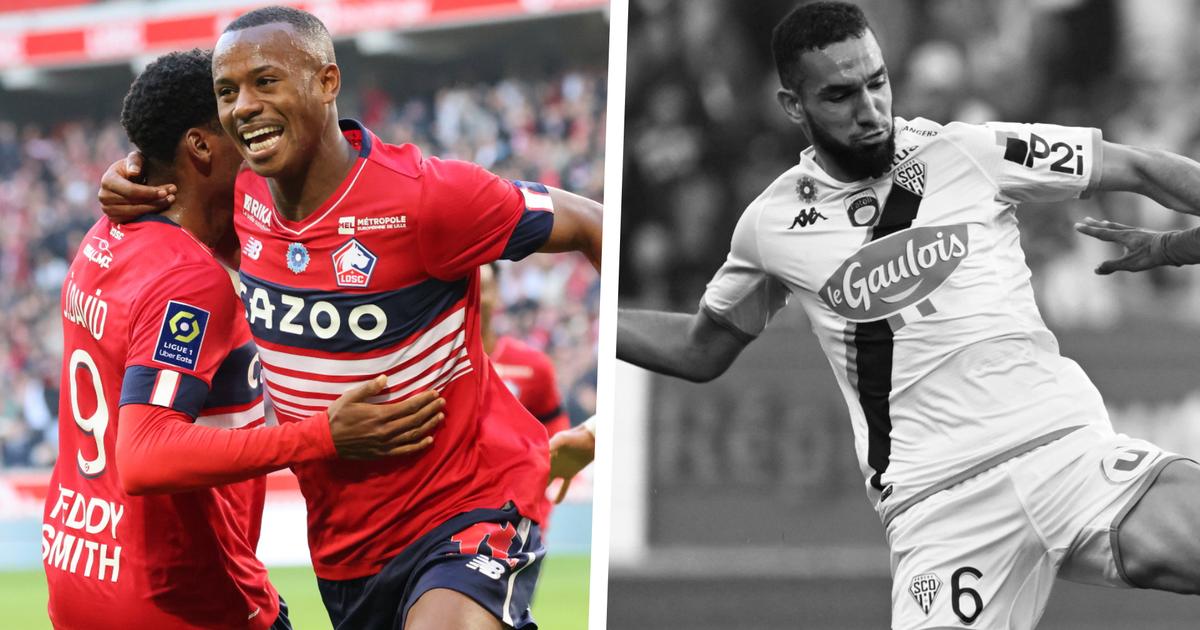 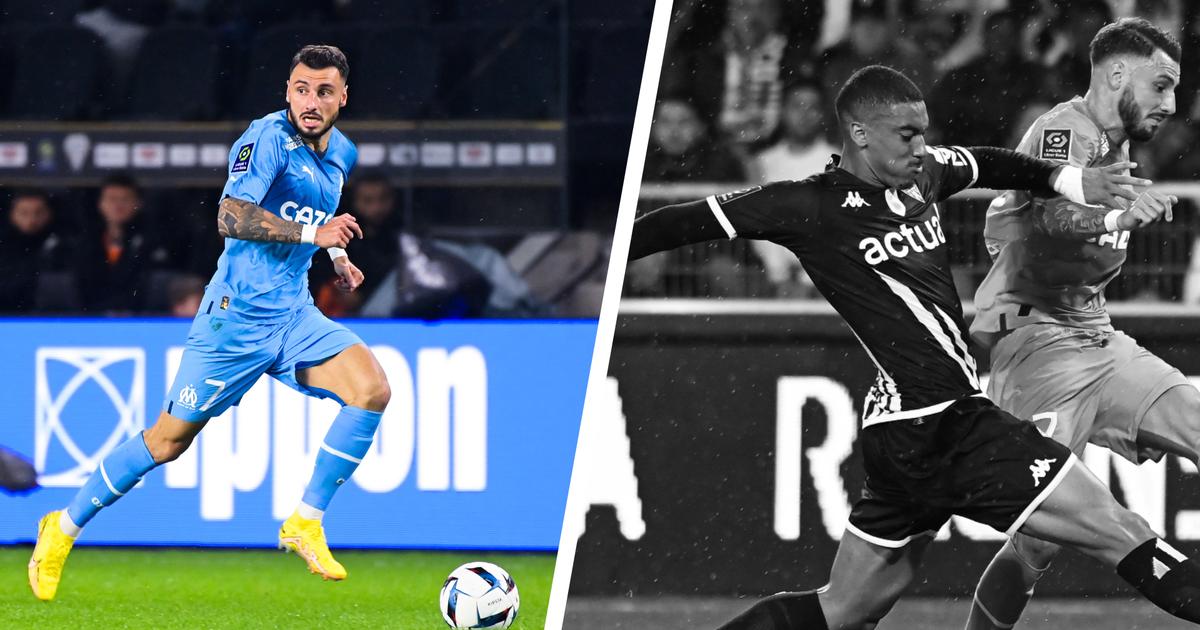 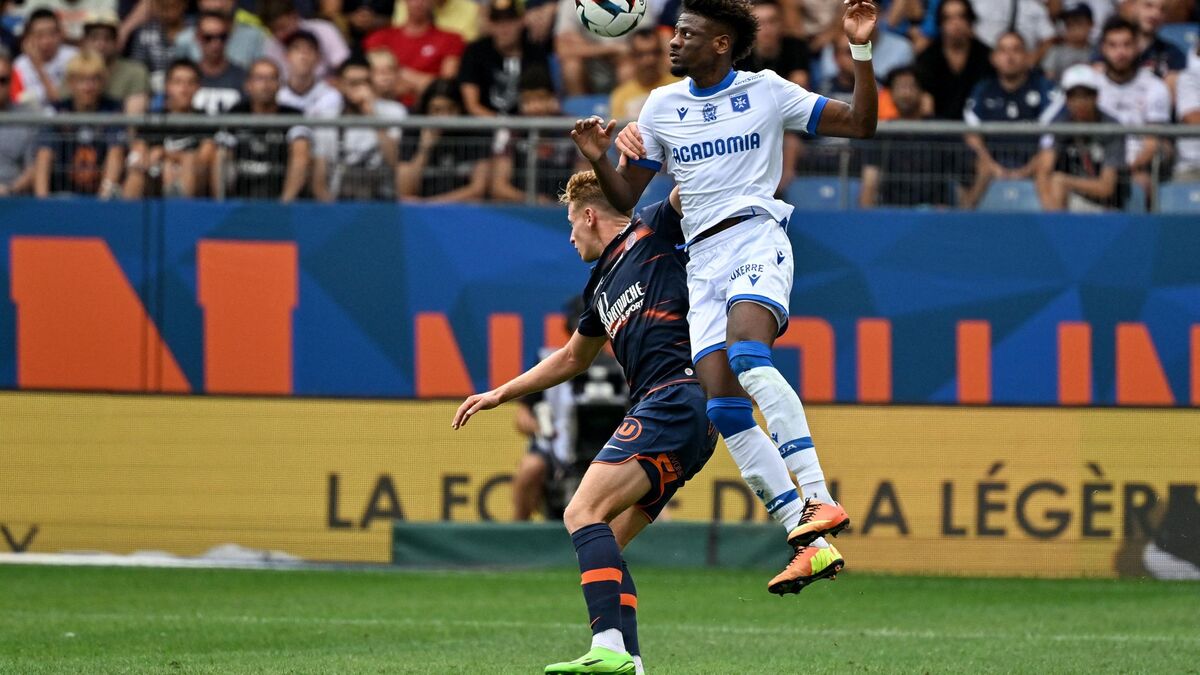 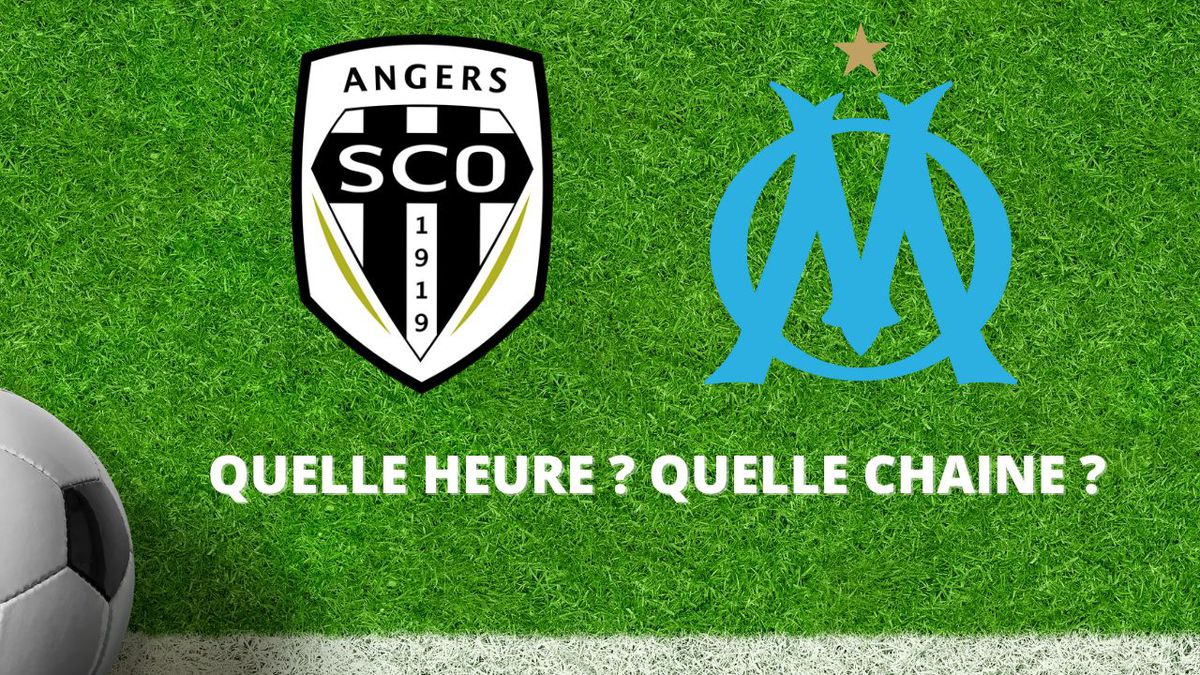 Broadcast Angers - OM: at what time and on which channel to see the match live? 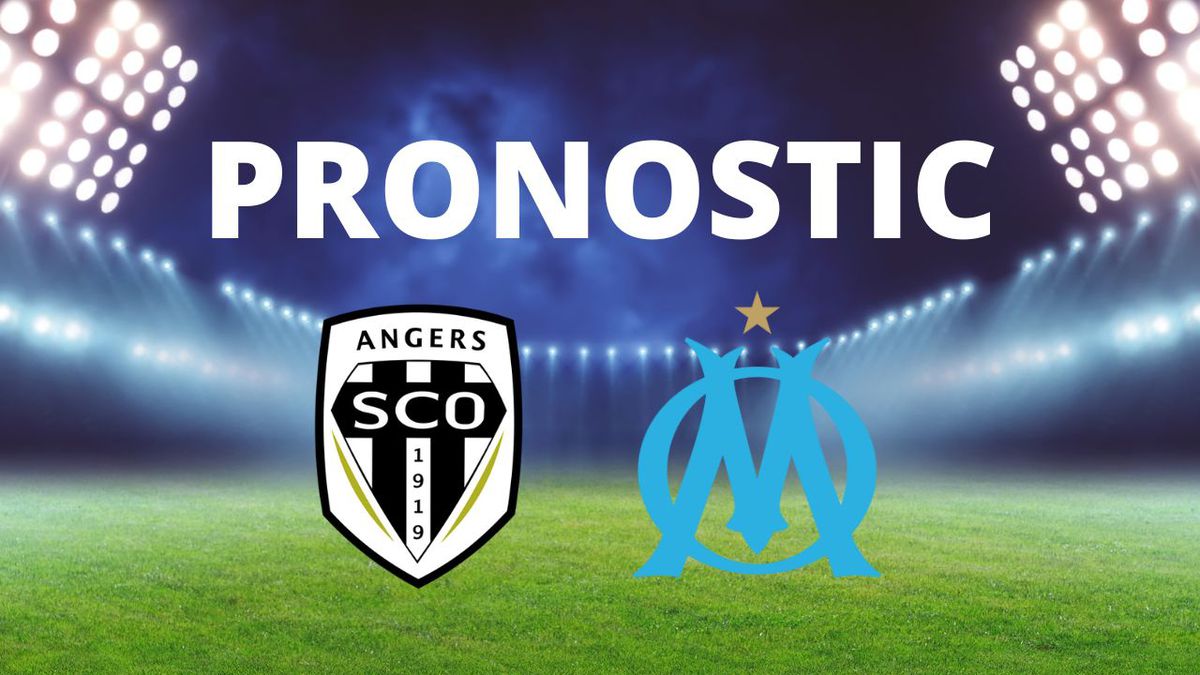 Prono Angers - OM: analysis and odds for betting on the Ligue 1 match