NBA: Tatum carries Boston against the Dallas of Doncic, double double for Gobert who shines

The Celtics winger won his match in the game against the Dallas star. 21 points and 16 for Rudy Gobert in Minnesota's victory. 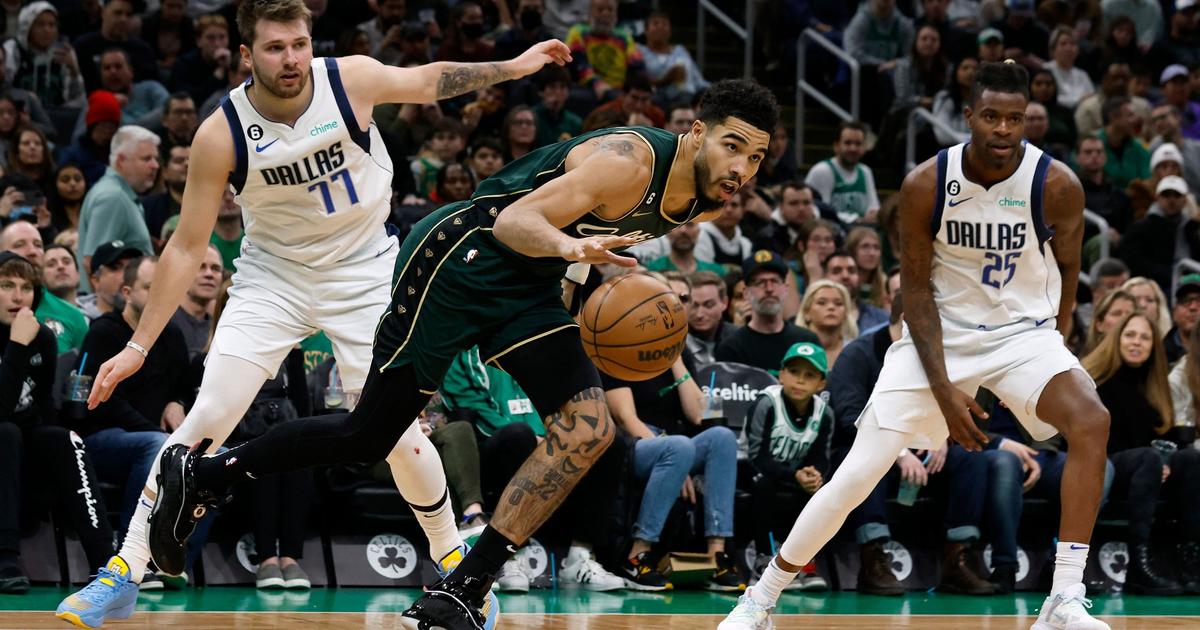 Jayson Tatum scored 37 points and grabbed 13 rebounds on Wednesday to help the Boston Celtics, leaders of the Eastern Conference, win a convincing victory over Dallas (125-112), despite the 42 points of Slovenian Luka Doncic.

The Celtics, whose nine-game winning streak was snapped Monday in Chicago, resumed their march forward at home against the Mavericks.

Their record, the best in the NBA, stands at 14 wins and four losses, before playing five games in a row at home.

I think we were ready from the start

Losing to Chicago made us regroup and refocus

It was good to come home and get back to winning

ways," said the winger, who scored the 10th game of his career with at least 35 points and 10 rebounds.

In a matchup between contenders for this season's NBA MVP title, Doncic, the league's leading scorer, added nine assists and eight rebounds to his 42 points.

Everyone knows how talented and special he is

He can do so many things on the pitch.

He's someone I respect and like to compete against

Donovan Mitchell (34 points) was decisive for the Cleveland Cavaliers who signed a fourth victory in a row in Portland (114-96).

The Cavs, 3rd in the Eastern Conference, improved their record to 12-6 overall.

The Bucks, 2nd in the East, lost despite Giannis Antetokounmpo's 36 points, 11 rebounds and seven assists.

Myles Turner totaled 31 points for the Pacers, whose five-game winning streak came to an end.

The Brooklyn Nets, humiliated by a defeat on Tuesday against a Philadelphia team deprived of three holders, rebounded by winning in Toronto (112-98).

As for Kevin Durant, still a little behind on the score sheet, he settled for 12 points, in addition to seven rebounds and five assists for the Nets.

The Denver Nuggets came back from a 13-point deficit in the fourth quarter to snatch the overtime victory in Oklahoma City (131-126).

Their teammate Bruce Brown had a triple-double with 17 points, 13 rebounds and 10 assists.

Opposite, Shai Gilgeous-Alexander was the Thunder's leading scorer with 31 points.

Terry Rozier (22 points) and PJ Washington (19 points) were instrumental in the Charlotte Hornets' success over the Philadelphia Sixers (107-101).

For his part, Andrew Wiggins scored 31 points, his best total of the season, to lead the Golden State Warriors, defending champions for the moment moribund, to victory against the Los Angeles Clippers (124-107). 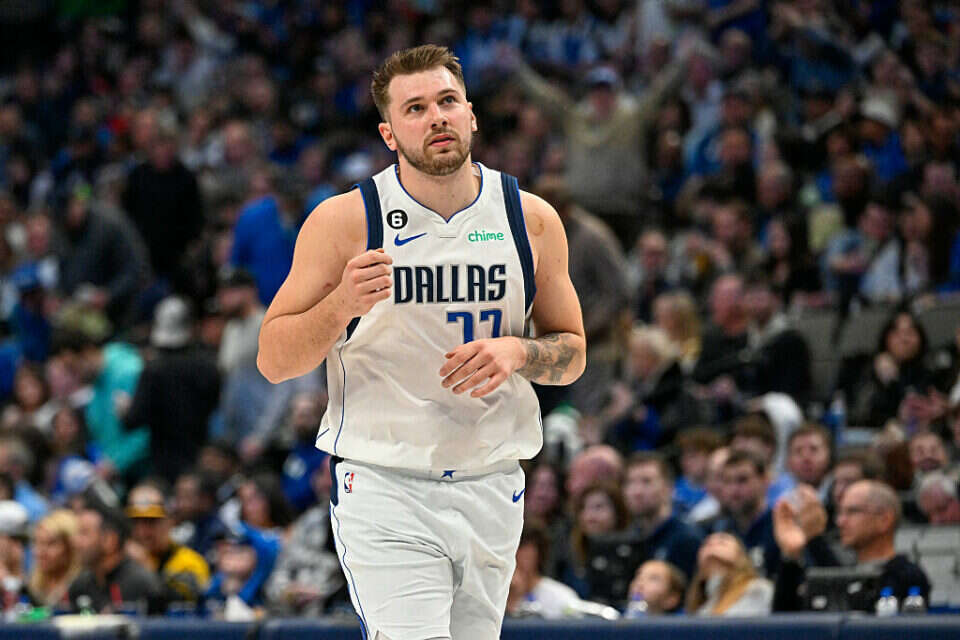 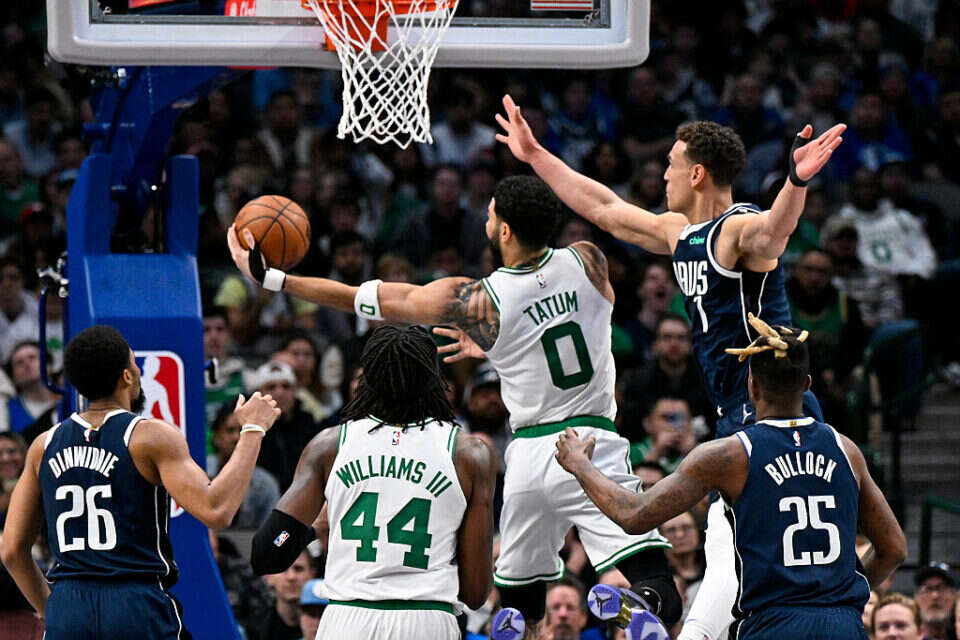 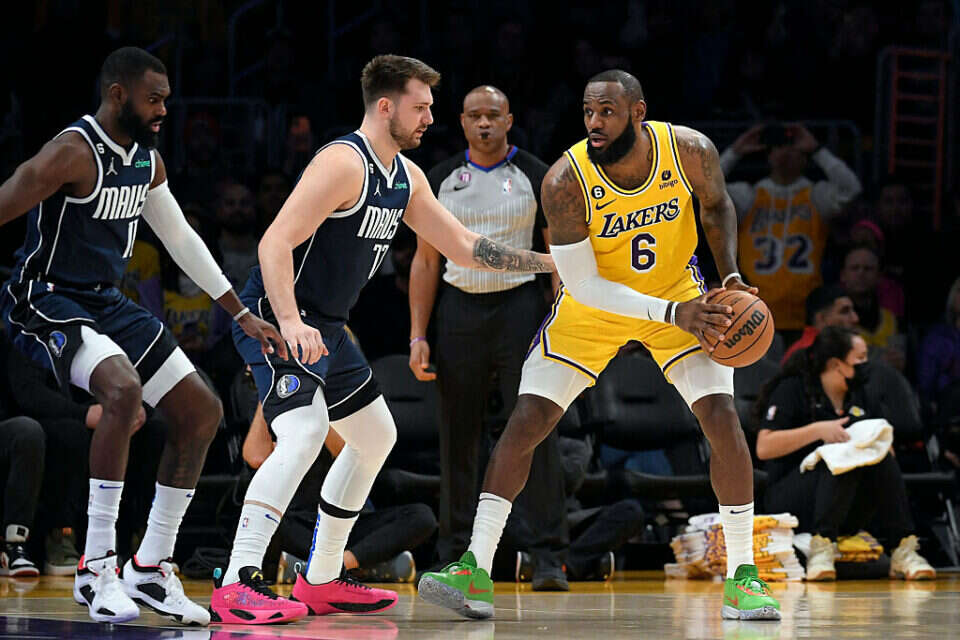 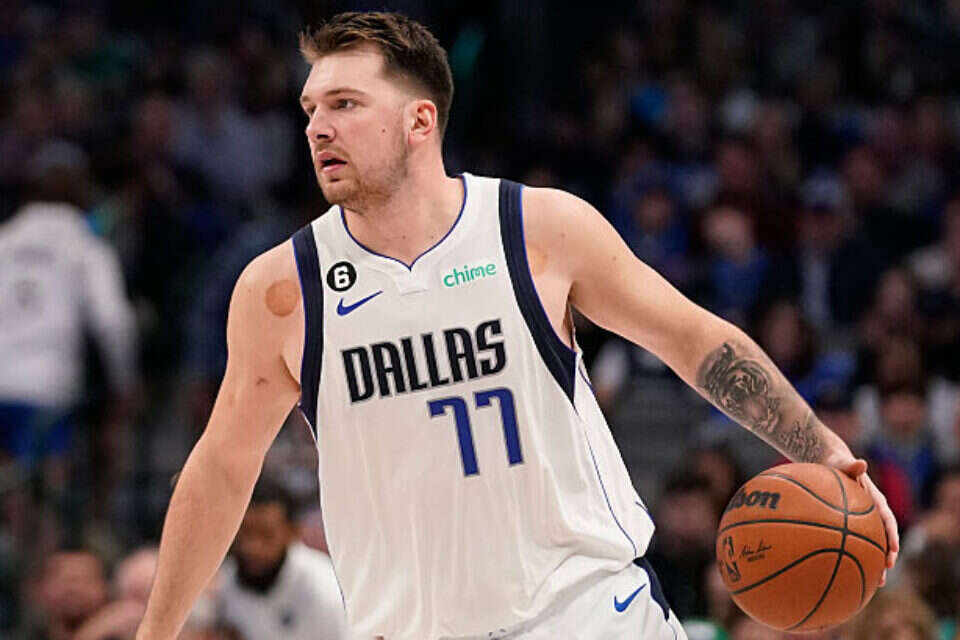 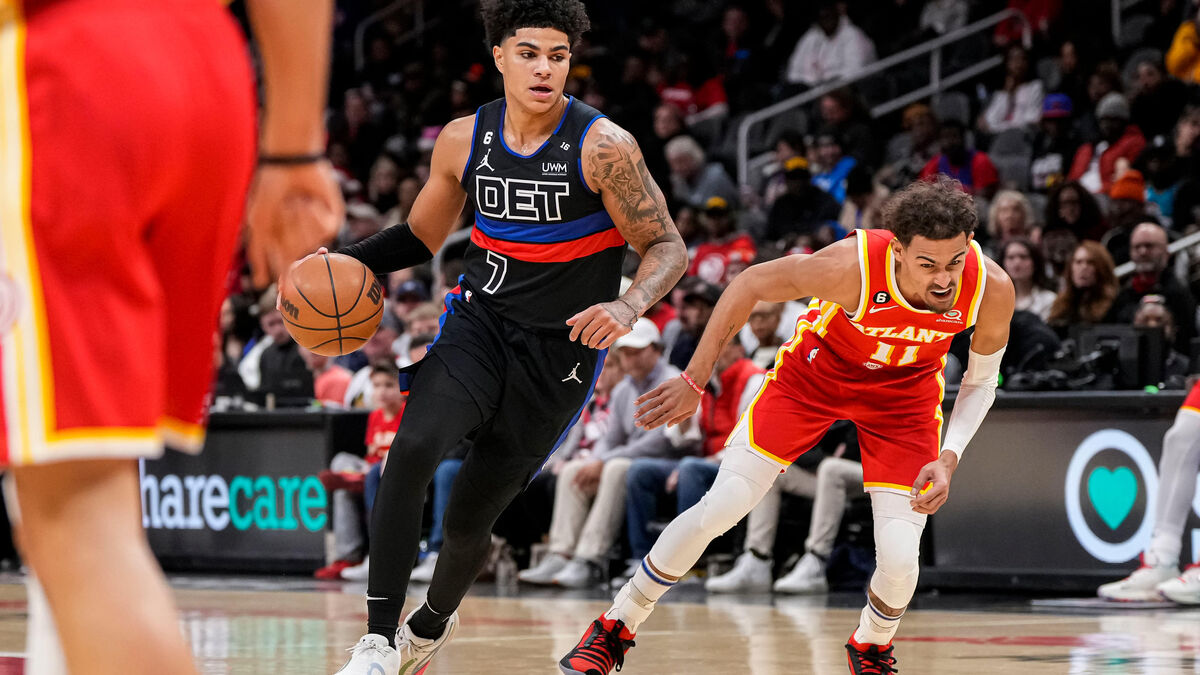