Rafi Eliyahu, the former star of Hapoel Beer Sheva, passed away at the age of 71 - voila! sport

But a heavy loss in Beer Sheva following the death of the former player, who participated in the club's first two championships and scored 66 goals

But it was heavy in Beer Sheva after news of the death of Rafi Eliyahu, the former star of Hapoel Beer Sheva, who passed away at the age of 71. Eliyahu was a part of the team's first two championships from the capital of the Negev and was considered a legend in the club, when he had two appearances in the uniform of the Israeli national team.

Eliyahu was fatally injured in a car accident in April 2018 and was unconscious the entire time.

Eliyahu, who came up to the senior team in 1966, starred in the ranks of the club until 1984, and during his rich career he recorded 419 appearances and 66 goals.

He is best remembered for the two championships he won, in 1974/75 and 1975/76, when he was one of the champion's biggest stars, alongside Shalom Avitan, Meir Bared, Eliyahu Ofer and others.

After leaving Hapoel Beer Sheva in the twilight of his career, he also played for Maccabi Yavne, Maccabi Kiryat Gan and Maccabi Ramat Amidar, before hanging up his shoes. 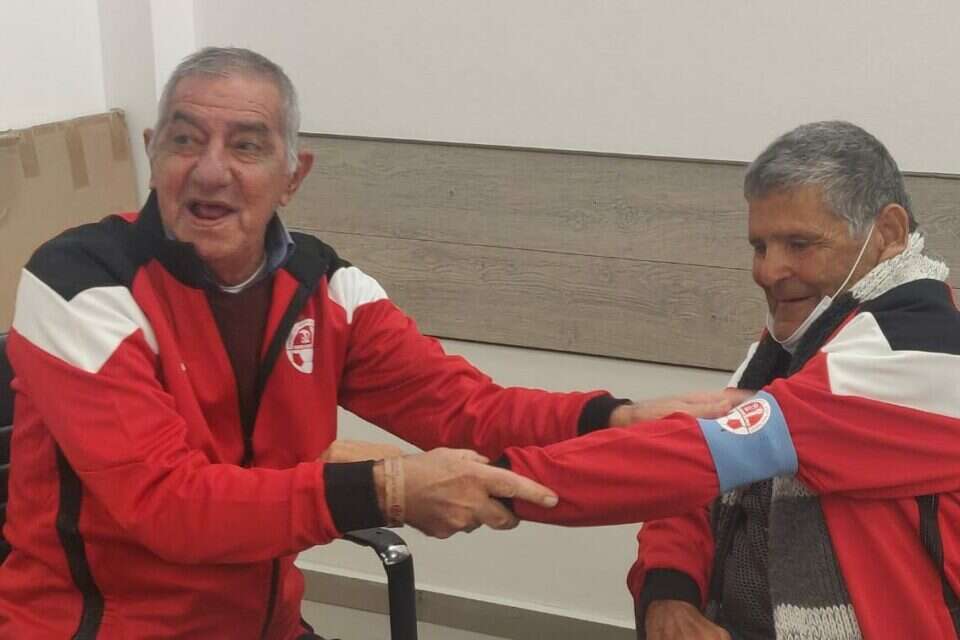 Want an exclamation point, not a full stop: Hapoel Beer Sheva arrives in Haifa with the goal of winning - voila! sport