Respect but not reverence for willows

Respect but not reverence for willows Created: 11/24/2022, 6:45 p.m By: Roland Halmel Intense duel: In the first meeting in mid-October, the people from Peiting (in red jerseys) had to admit defeat to the Tölzer Löwen 3:4 after extra time. © Holger Wieland It's a bit like David versus Goliath when EC Peiting and Blue Devils Weiden meet. The reunion with a former audience favorite is canceled. 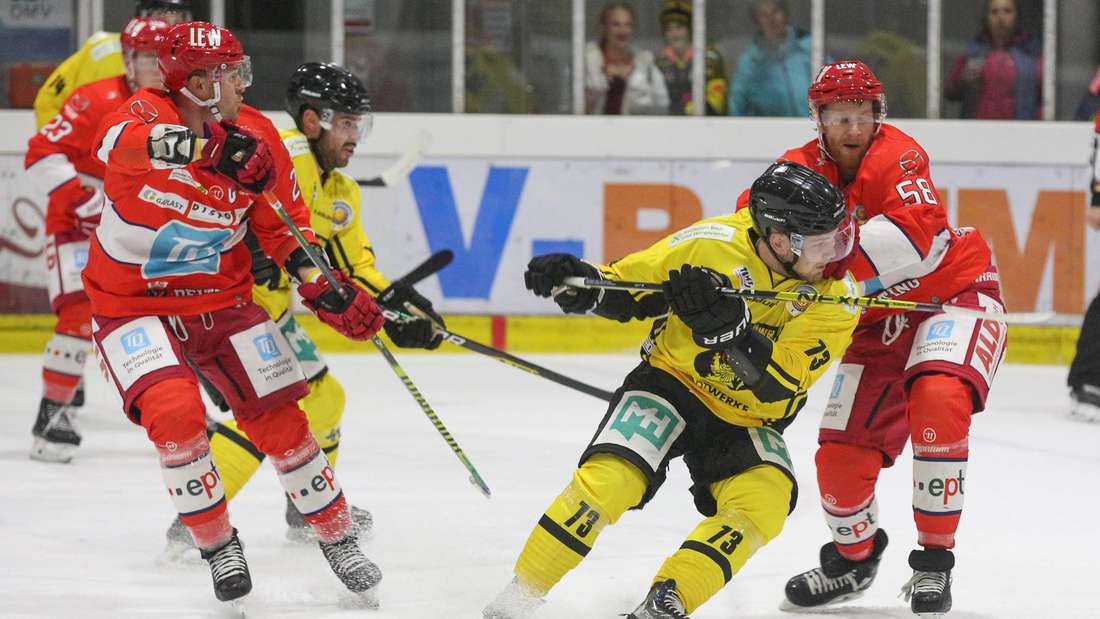 Respect but not reverence for willows

Intense duel: In the first meeting in mid-October, the people from Peiting (in red jerseys) had to admit defeat to the Tölzer Löwen 3:4 after extra time.

It's a bit like David versus Goliath when EC Peiting and Blue Devils Weiden meet.

The reunion with a former audience favorite is canceled.

– Two teams have moved up a bit at the top of the table in the Oberliga Süd.

The Blue Devils Weiden and the Starbulls Rosenheim, who were both ranked among the hottest title contenders before the season started, lead the ranking not entirely unexpectedly.

The EC Peiting already had to deal with the Rosenheimers in their own stadium, the game was lost 1:3.

"The team had a bit too much respect for the names," recognized ECP trainer Anton Saal, who and his team will be welcoming the second championship candidate from Weiden this Friday (November 25th) (7:30 p.m.).

There is a reunion with Peiting's former coach Sebastian Buchwieser

"The lads didn't feel so awed when they talked about their opponents during the week," said Saal.

He hopes that his men will play lightheartedly against the big favorites.

"In order to get something against Weiden, everything has to fit," Saal knows about the strengths of the team, which is coached by his predecessor Sebastian Buchwieser.

In view of the financial possibilities in the Upper Palatinate, the game seems a bit like the duel David against Goliath.

"But we already played well in Weiden, although we were shaken in terms of personnel," Saal recalls the 6-3 defeat at the Blue Devils.

Marco Habermann, who himself played in Weiden for a few years, and Tim Rohrbach are currently still missing.

But because the DNL players are available, Saal can operate with four rows.

"We're trying to play our best game and stand up to the favourites," said Saal.

He doesn't want to rule out a surprise against Weiden, who suffered their first defeat of the season last week at 1:2 in Deggendorf.

"Everything has to fit, and we have to get Weiden's majority game under control," says Saal.

However, there will be no reunion with ECP fan favorite Nardo Nagtzaam, who moved to the Upper Palatinate before the season – at least on the ice.

The German-Dutchman was injured in preparation and has not played a game for Weiden since then.

There are also failures at the Tölzer Löwen, where the Peitinger are guests on Sunday (November 27) at 6 p.m.

With Ludwig Nirschl and Tyler Ward, both of whom have collected 26 points each, the DEL2 relegated team still has a strong strike duo.

The “Löwen” are currently strengthening their defense with the signing of Sören Sturm from the North Oberliga club Halle.

"The Tölzers have a good team," said Saal about the Isarwinklers, who won the first leg in Peiting 4:3 after extra time.

Recently, sand had gotten into the gears of the Tölzer.

They have only won one of their last four games.

This puts them in sixth place with the same number of points as the ECP.

"It's going to be a difficult task, but we're counting on something," explains Saal, who always has the minimum goal of three points in mind for the weekend.

With the two tough chunks that his men have in front of their chests, this is certainly not an easy task. 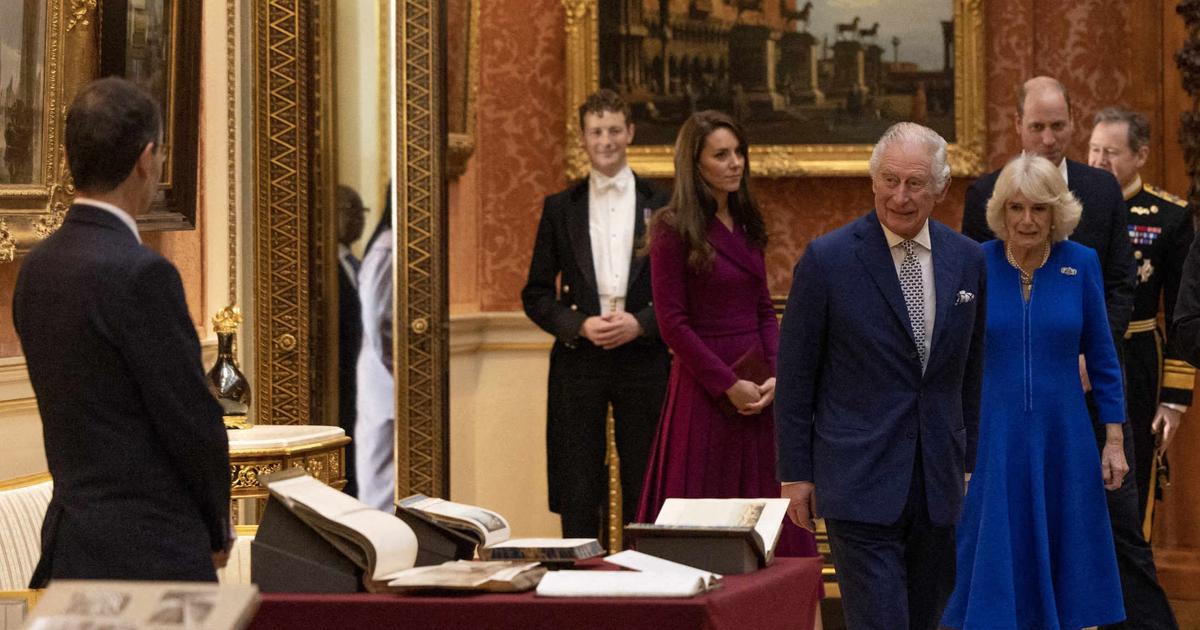 In video, the first bow, graceful and unexpected, of Kate Middleton to King Charles III 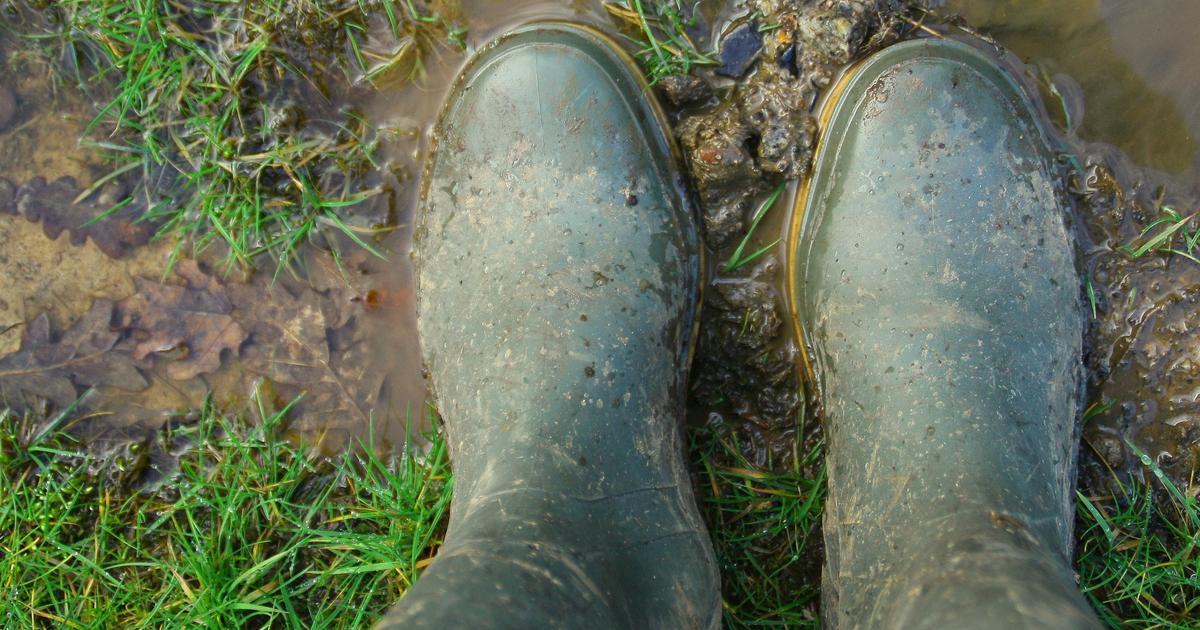 My garden is muddy: what should I do? 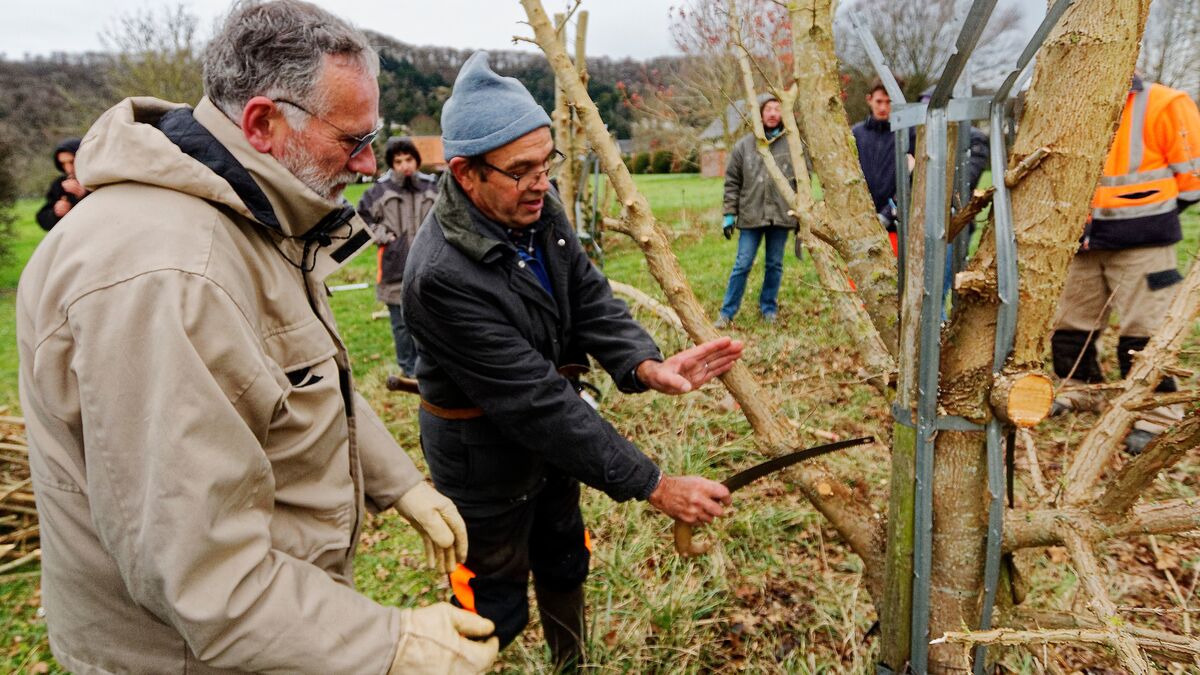 Energy and climate crisis: at the abbey of Jumièges, the return to favor of pollard trees 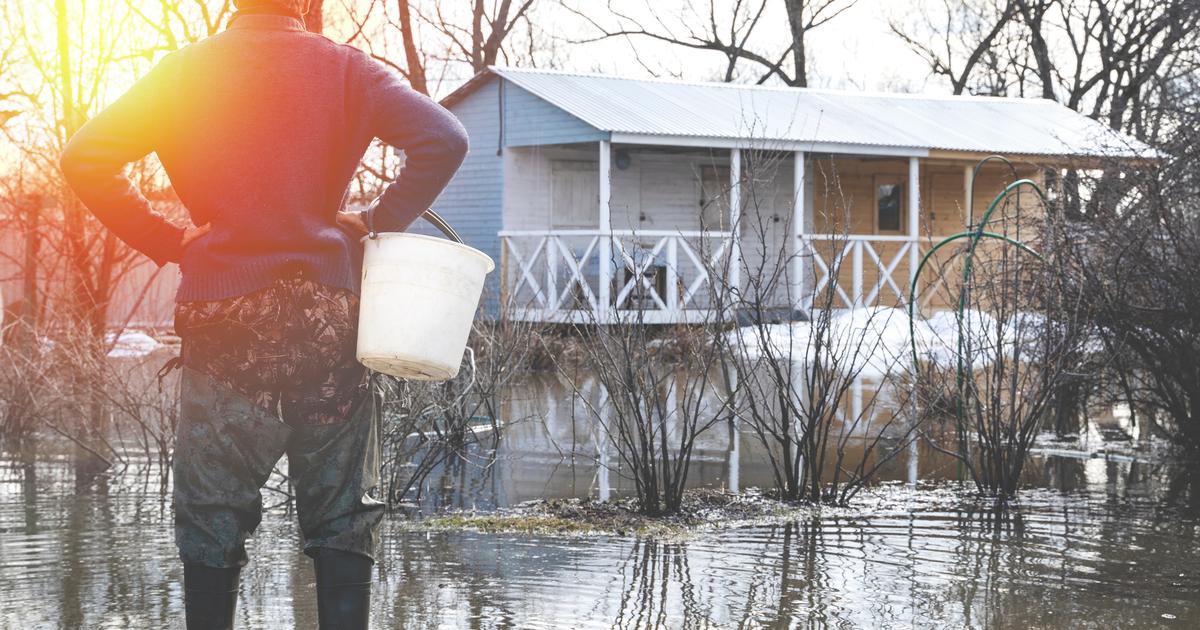 Flood: how to restore your garden?

Maxi Jazz, lead singer of the dance group Faithless, died at the age of 65 - voila! culture