The terror of the players: Duško Ivanovic returns to the Euroleague with Red Star Belgrade Israel today

After the dismissal from Baskonia, many thought that the man with the ponytail had finished his career in the senior factory after 20 years • But the Red Star, which was in trouble, saw him as someone who could get it out of the mud • According to the press in Serbia, his first two training sessions lasted 5 hours • Tonight (6:30 p.m.) he is against Maccabi Tel Aviv, again 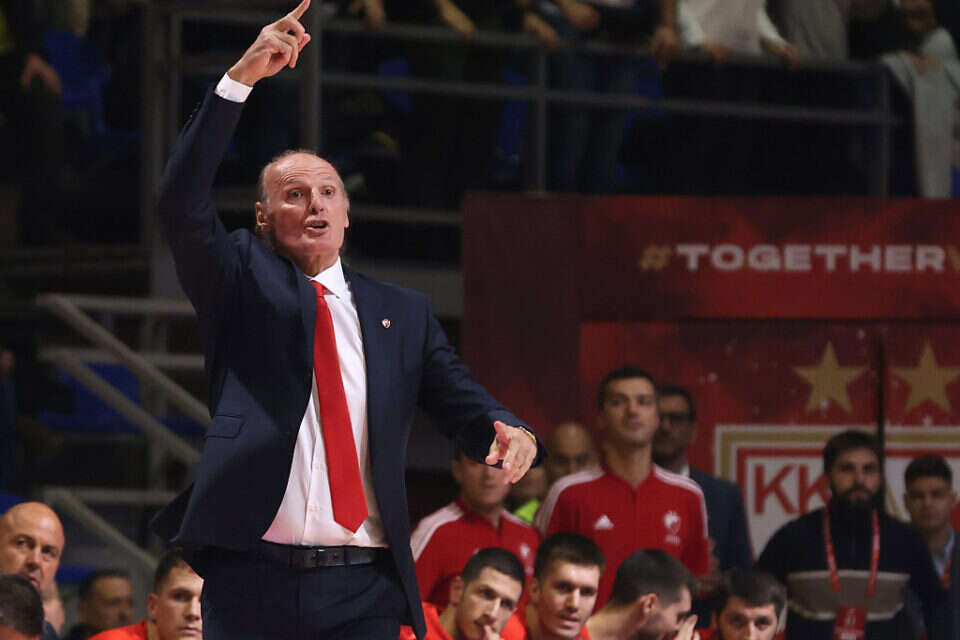 Whoever thought the story of Duško Ivanović in the Euroleague was over was wrong.

In a surprising move, he was appointed coach of Red Star Belgrade after starting the season by winning the first 7 Euroleague games.

The man with the famous ponytail returns, replacing Vladimir Yovanovich.

This is the first time that the Montenegrin coach has coached in one of the countries of ex-Yugoslavia in a career of almost 30 years.

And why is it surprising that a very experienced coach who has won quite a few titles in the past is appointed?

Because the assessment was that the career of the 65-year-old Montenegrin coach at the highest levels was over.

His retreat in recent years and his methods, which are considered outdated, have made him irrelevant.

But the one who thought otherwise was Naboisha Chovitch, the president of Red Star, who explained that what the team needs is exactly what the new coach brings - that is, controlling the players and introducing motivation: "Dushko's character is what we need.

This group needs authority, a way, a method and a fighting spirit.'

The red star goes from one end of the scale to the other.

The crisis in Serbia is so great that the star is taking a controversial step in the hope that the advantages will outweigh the disadvantages.

The Montenegrin coach who has been walking around with a ponytail in his hair for the past few years, was as a player part of the Split legend in the late 80's and early 90's with Toni Kokuč and Dino Radja.

He rose like a meteor in the coaching sky and his "home club" is Vitoria (Basconia) where he coached for three terms and brought 3 Spanish championships and two Euroleague finals.

Baskonia is also the last team he coached and was fired from in the middle of last season.

Apart from the glimmer of winning the championship with the Spaniards in the season-ending tournament held because of the corona virus, in recent years he has declined and there are those who claim that his methods are no longer appropriate in modern basketball.

"He takes the pleasure out of playing basketball"

Ivanovic is known as a tough coach with strict work methods.

He stepped into the role like a bulldozer and began long training sessions while replacing the entire coaching staff.

According to the press in Belgrade, his first two training sessions lasted 5 hours each, and on Twitter, players who played for him, including Wade Baldwin from Maccabi Tel Aviv, began to joke about the length of the training sessions.

Nick Stauskas, who played for him in Baskonia, said: "I felt like I was in a military camp.

He takes the pleasure out of playing basketball.

He is the reason I will not return to play in Europe.'

But there is also another side.

Players who greatly appreciate his path and what he contributed to them, among them were great stars who played under him such as Igor Rakucevic and Mircea Taltovic.

Rakovich said: "This is the best coach of my career. A gentleman, hardworking and fair. My advice to the players - listen to him and be better players."

Rakucevic said: "Many players played their best basketball with him."

Ivanovich in 2011 against Maccabi in Hichal, photo: AP 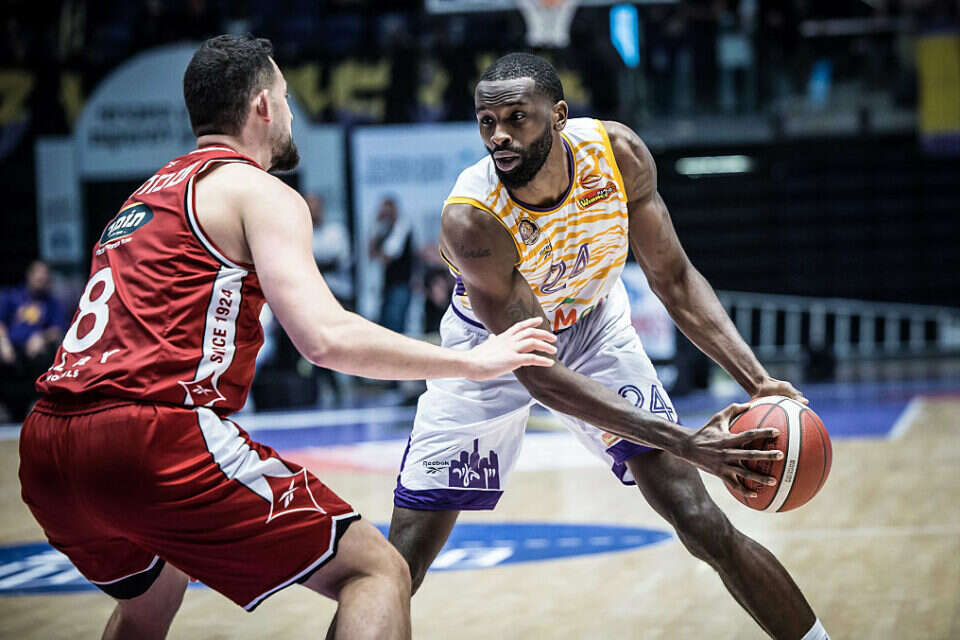 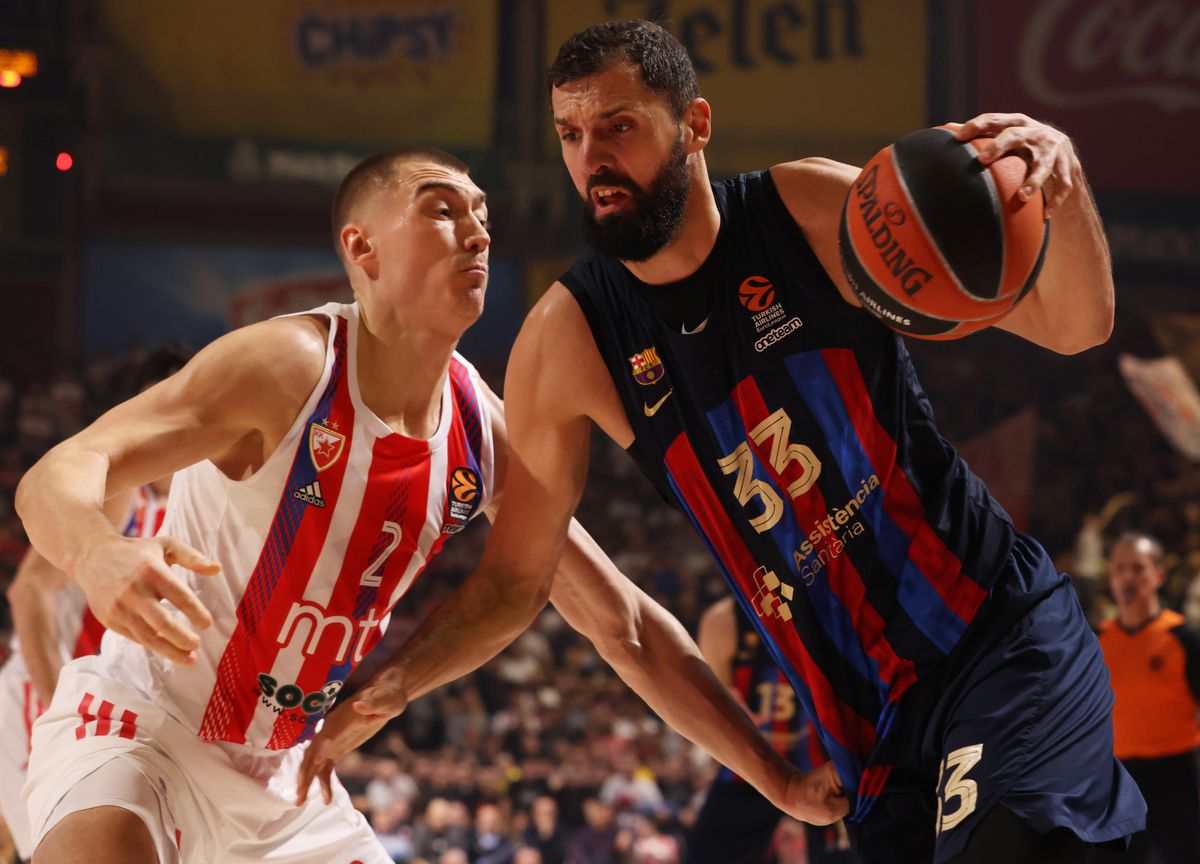 Barcelona grows big in the hell of Belgrade 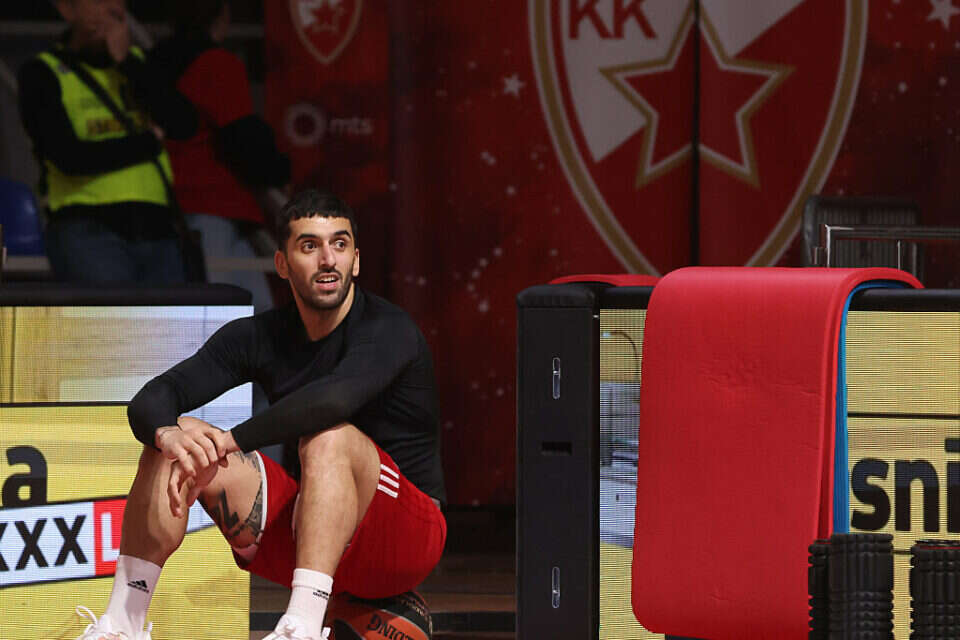 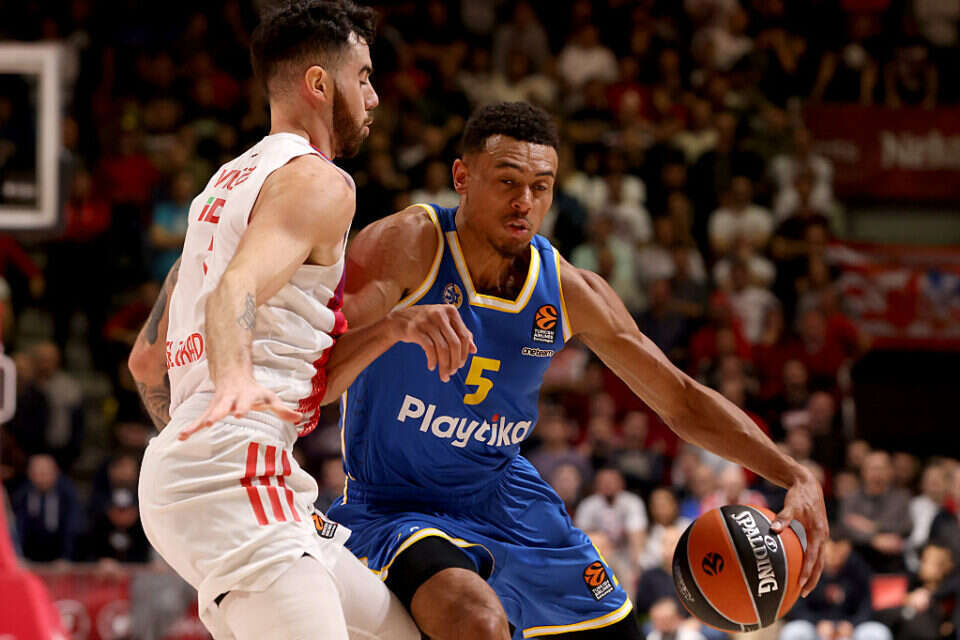 Maccabi Tel Aviv out of the playoffs: the power index of the Euroleague Israel today In the shadow of the defeat, Maccabi Tel Aviv looks ahead: "in a good position for the second round" - Voila! Sport