During the 7:0 victory over Costa Rica in the opening round of the World Cup, Luis Enrique's men possessed the ball for more than 82% of the game, but that was not the only impressive figure • All the highlights from the dream evening of 'La Roja' 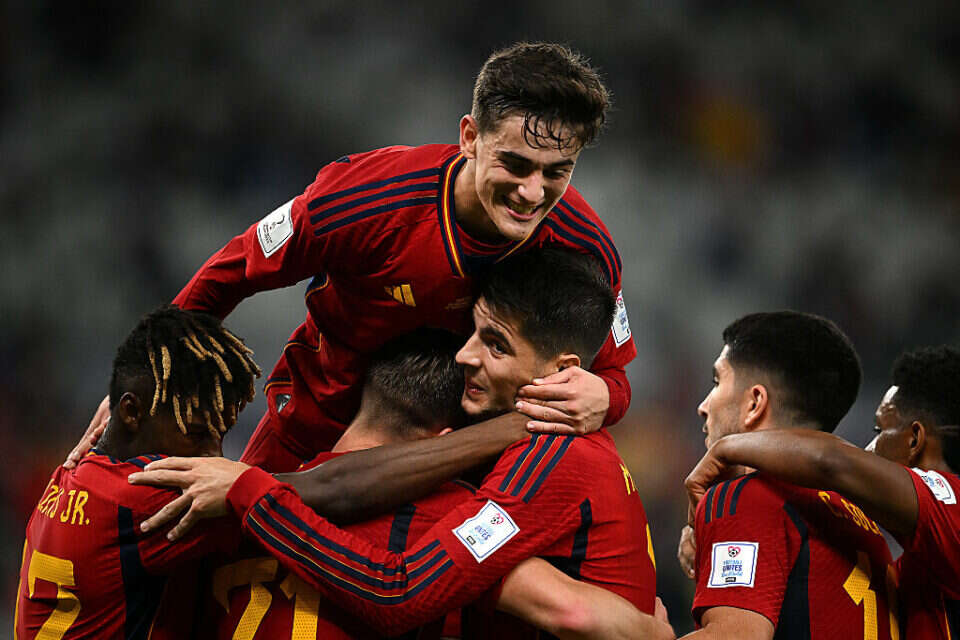 The Spanish national team came to Qatar to do something big, as proved yesterday by the seven goals they scored against Costa Rica in a 7:0 victory.

It seemed that Luis Enrique had written a script before the game, but even he did not believe that things would look so good for 'La Roja' in their first game in the World Cup.

Spain together with the England team that defeated Iran 2:6, signed the most impressive performance so far in Qatar.

Yesterday's result is none other than their biggest win in World Cup history.

The Spaniards kicked at Costa Rica's goal 17 times in total yesterday, with the opposition failing to threaten Unai Simon's goal even once.

Also, Luis Enrique's men completed 976 passes, the most since the 1966 World Cup in games without extra time.

Another great statistic is ball possession.

The Spanish held the ball for 82.8% of the game - and also entered the distinguished list of teams that managed to score more than 100 goals in the World Cup.

Although this is only the beginning, and the opponent would have looked like one of the weaker opponents in Qatar, but the ability of the red team yesterday - gives the Spanish fans a lot of hope for the future. 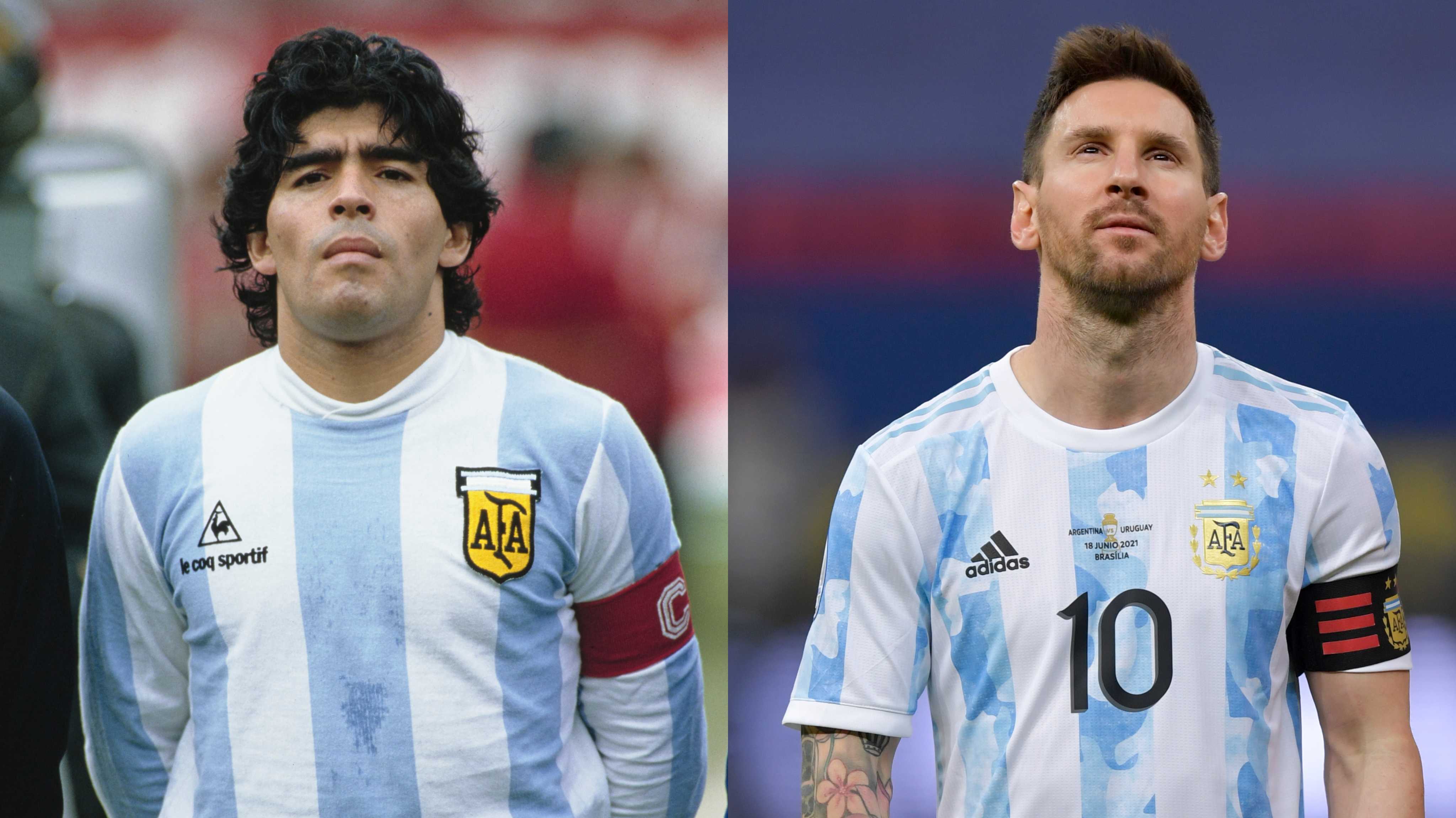 Maradona vs. Messi with Argentina: who won the most titles, matches and scored the most goals

At the age of 33: Gareth Bale announced his retirement from football - voila! sport 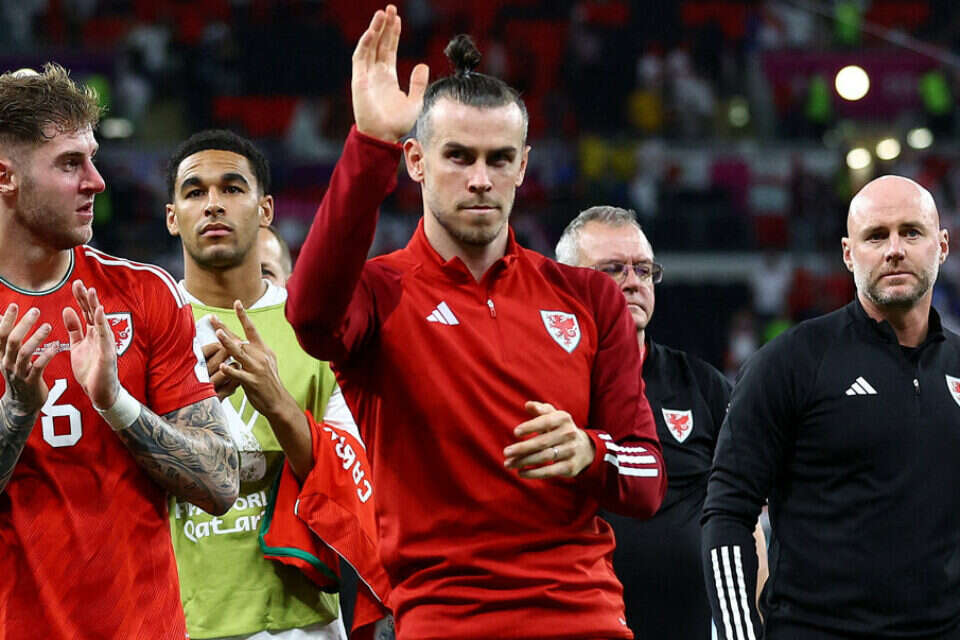 At the age of 33: Gareth Bale announced his retirement from football Israel today 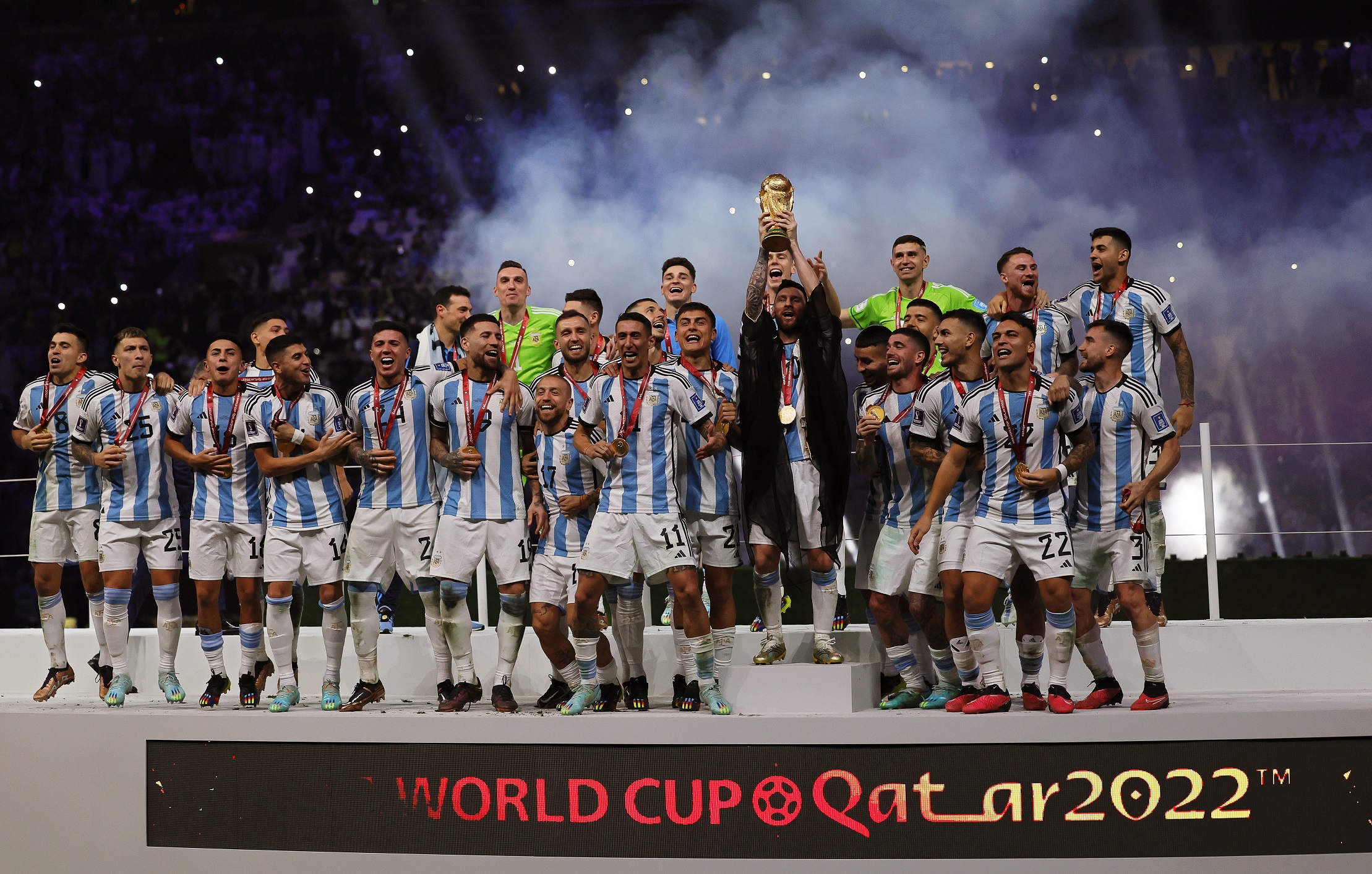 The city of Barcelona ignores the "disappointment of the Matador" ... fictional celebrations of the legend Messi (video) 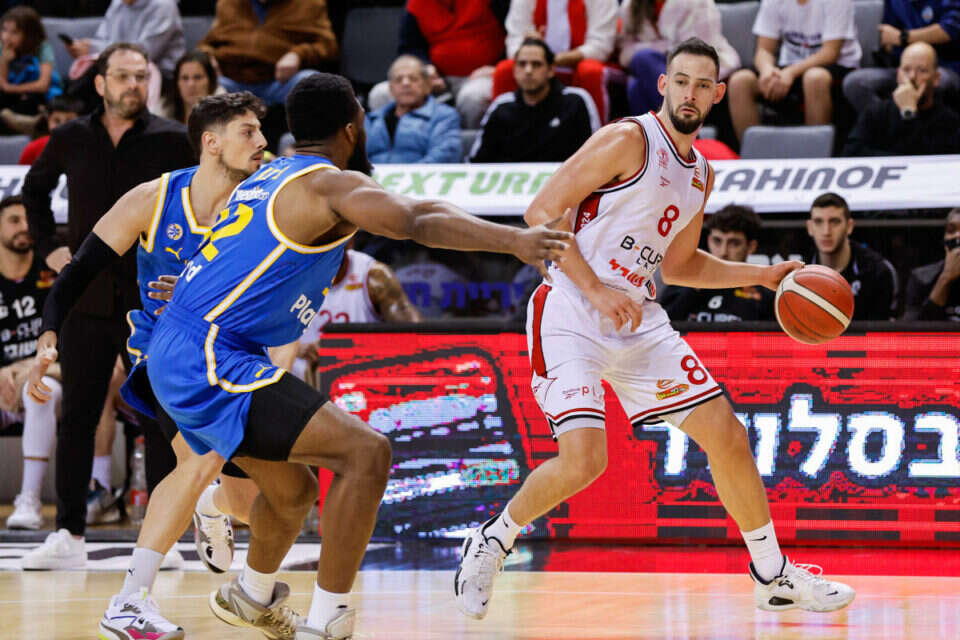 Amit Simhon: "I am burning to bring a degree to Hapoel Haifa" | Israel today 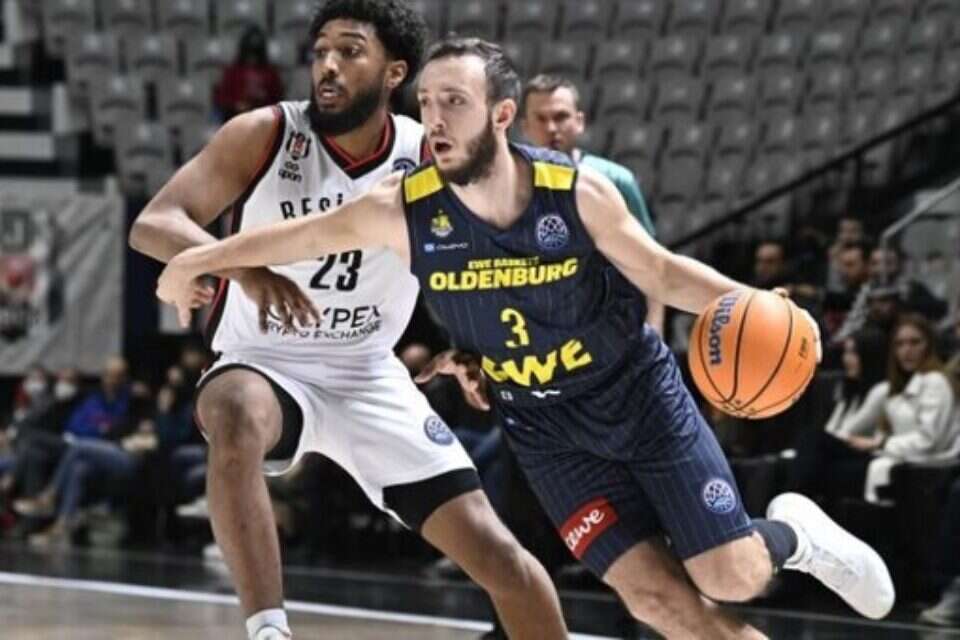 Another Israeli in the Euroleague: Max Heidegger signed with Baskonia Israel today 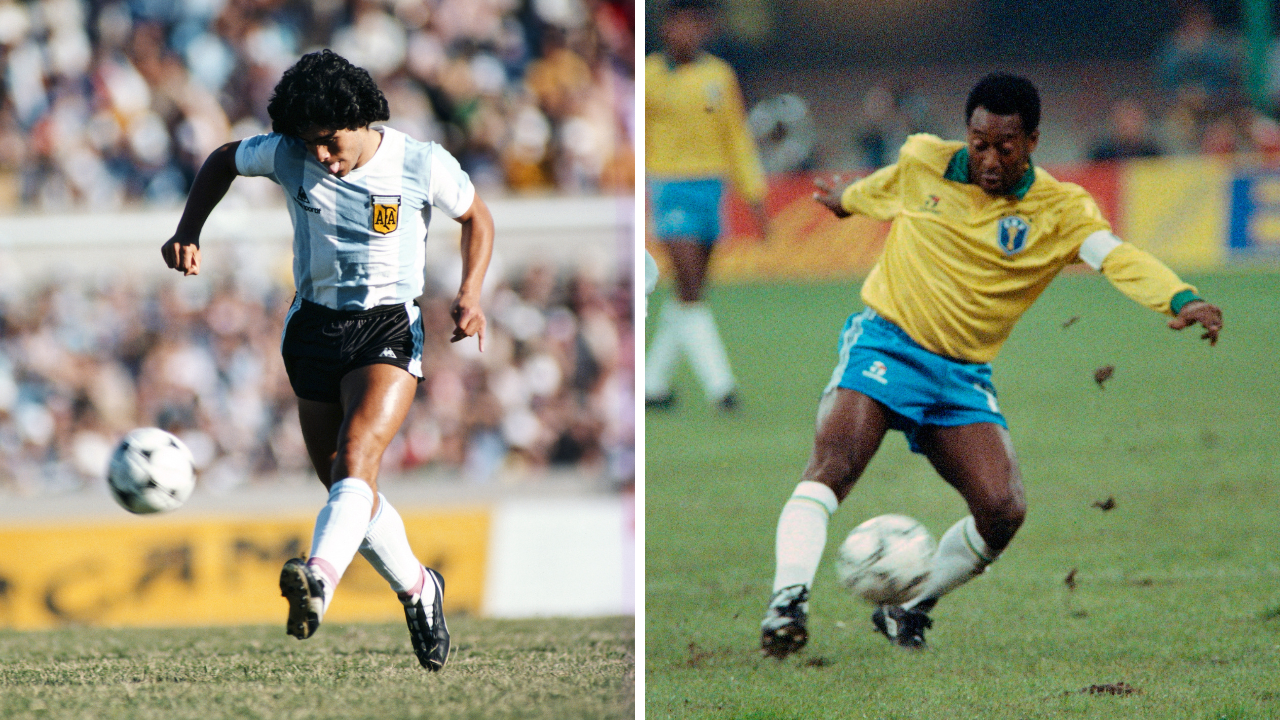