Ronen Dorfan arrived at the KVE Dronchen football academy in Belgium, where the club members sit to watch the World Cup games • They can burst with pride, because one of their own, a boy who grew up among them, is on the TV screen at the World Cup • And not just one - the greatest Belgian players of all time 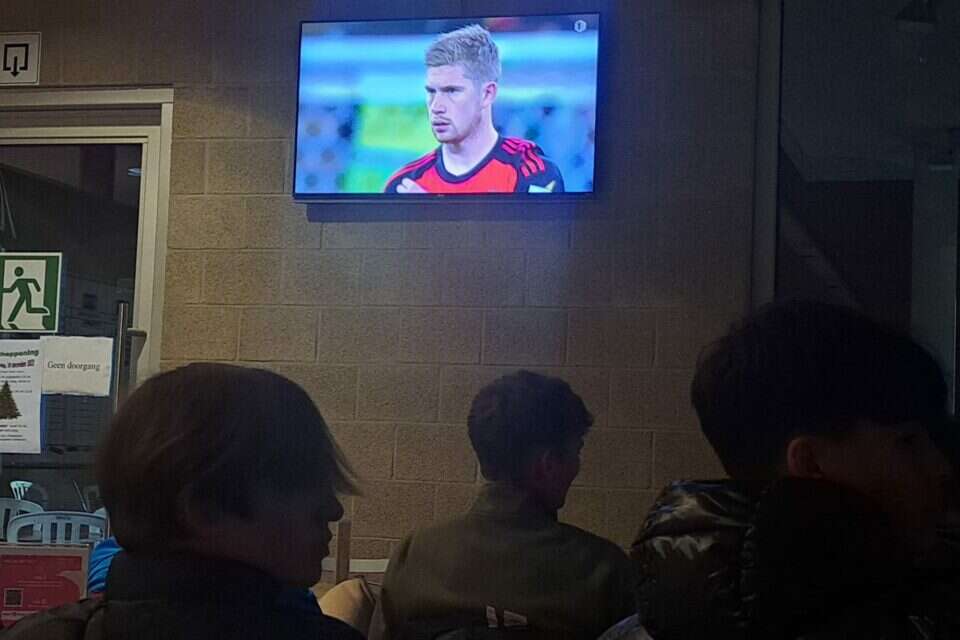 You can see the love for football in the ways of the Low Countries - Belgium, the Netherlands, Boacha, Northern France and West Germany.

Between cities, shopping malls, quite nearby settlements, pastures, there are countless football fields.

The grass is mowed, the foundation flags are well fixed, sometimes bearing the district emblem.

In the corner of the field, sometimes there is an improvised trailer for dressing rooms, and sometimes a slightly more impressive structure - like the one of the KVE Dronhan club, where the club members sit to watch yesterday's games, while dozens and hundreds of children train on the surrounding fields.

They can burst with pride, because one of their own, a boy who grew up among them, is on the TV screen at the World Cup.

And not just one - the greatest Belgian player of all time, Kevin de Bruyne.

"He was here - right on this field" he says, for a moment we get confused - we came here because of Kevin de Bruyne so what does Spain have to do with it?

And then the explanation: "Besides building this excellent facility, the Belgian star arranged the "Queen de Bruyne Cup" which brings here teams like the boys of Barcelona and Manchester City to play against the club of the hometown of his youth.

How are you related boy?, Photo: EPA

He practiced on the simple court of the club on the bank of the nearby stream.

At the age of 10, he felt that the training was not good enough for his ambitions and moved to Ghent.

But when we rose to fame, he financed the construction of this complex where we spent most of the game day.

Five training fields, one of them with a small stand for spectators, a block of offices, dressing rooms, treatment rooms, a lecture room and also a clubhouse with a well.

About ten different teams practiced there from 16:00.

Do they know anything special?

Is the water in the wells sweeter?

Are the coaches smarter?

One very noticeable thing is the large number of coaches.

No less than seven coaches worked with the 50 young children.

That's the whole story, a coach for every seven kids.

Many of them are young themselves.

Daniel, one of the young coaches, tells us that he is already studying for a UEFA coaching certificate.

Because that's how they work in the West European actor factory.

There is not much difference in what the countries of the region know about football, they all encounter the same problems: a traditionally white population is getting richer and fatter, making it difficult to maintain the number of players in the clubs - which results in a greater integration of immigrant children.

So we certainly see during the game we watched with the club's 16-17 year old team, many children of African descent, North Africa and Central Asia.

A few minutes before the start of the match between Belgium and Canada, we talk to Thierry.

He came from Ghana at the age of 11 with his mother, and plays in the youth team as a central defender.

His dream is to "play at Chelsea" and he cites Michael Essien, the wonderful defender of the West London club, as a source of inspiration.

I ask him if he ever comes across a dilemma between Belgium and Ghana who will he choose?

"Ghana", he answers, but there is no telling what the answer will be in real time.

Children from all over the world, photo: Ronen Durfan

Belgium's squad is full of players who could prefer another nationality, even though it is not considered a country with particularly strong national feelings.

You don't feel the World Cup in the streets.

During the singing of the national anthem, people continue to drink their beer.

difference of day and night.

Belgium has always had the name of a slightly artificial nationality, and it is certainly not the French fanaticism we saw the day before.

Within a few minutes, many hopes also evaporate.

Canada attacks Belgium and dismantles it, the team that so impressed the world in the previous World Cup is a shadow of itself.

De Bruyne is reasonable but looks around and sees tired, not brilliant players, a less organized system than he is used to at Manchester City, strikers who are certainly less good than Arling Holland.

And if in the end by a miracle Belgium wins over its unknown opponent, it is thanks to one of Belgium's symbols of all time - Thibaut Courtois in the goal. 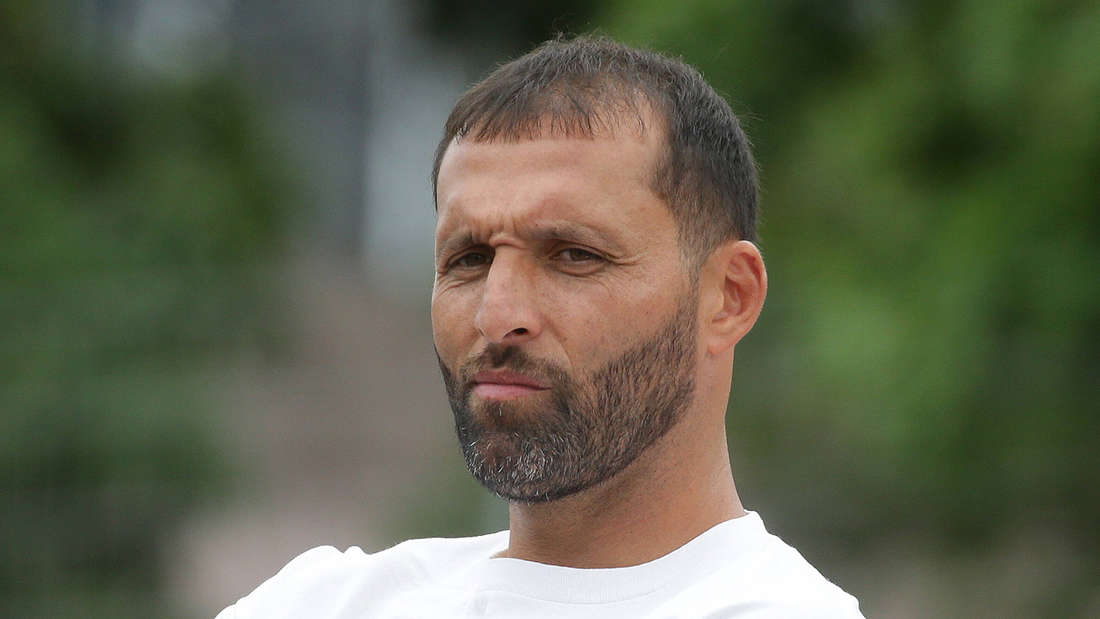 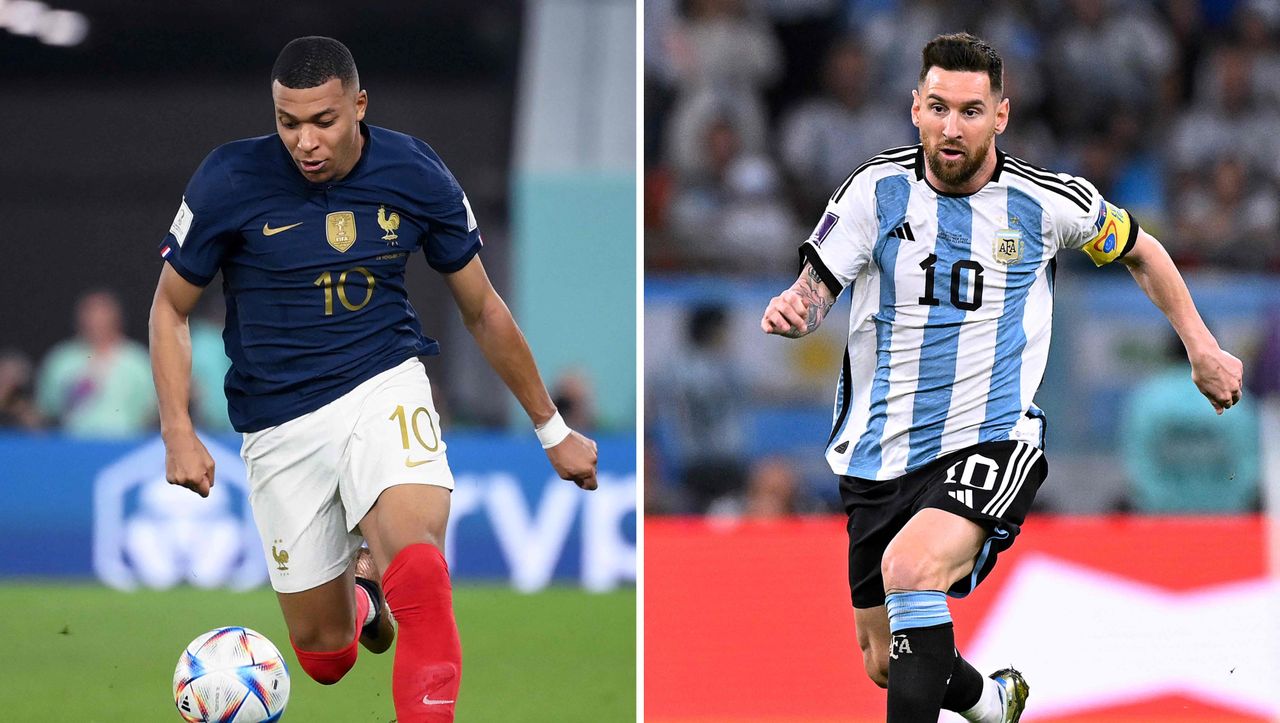 World Cup final 2022 in Qatar: Kilian Mbappé and Lionel Messi are among the ten highest paid footballers in the world 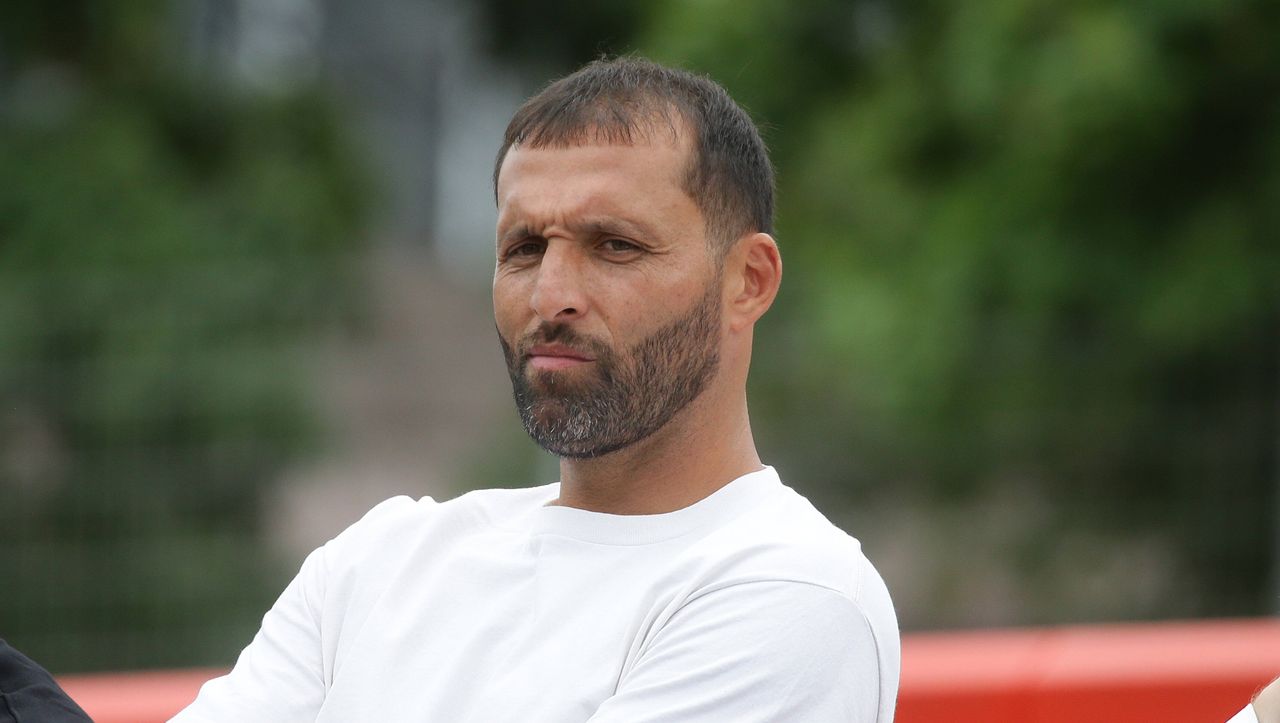