When I saw him, I didn't know that I wouldn't see anyone like him again: Farewell to Rafi Eliyahu - voila! sport

"At the age of 60, wearing shoes every day of recreation, Rafi Eliyahu stuck ball after ball into the connections. Easily put goal after goal and all the kids couldn't take their eyes off him"

That fatal accident on that cursed Sabbath four and a half years ago, left Rafi Eliyahu no chance.

Who thought Rafi Eliyahu could get injured?

The footballer I liked the most.

I was a child when he took Hapoel Beer Sheva to the first championship.

And after that to the second championship.

I also had a left foot.

I dreamed of being Rafi Eliyahu.

Me and tens of thousands of other children in Beer Sheva in the seventies.

Until the age of 67. Until that Saturday morning when he finished the old guys game and went to fill Winner.

An ambulance driver hit his car with tremendous force.

At the Soroka hospital, where I visited his bed until they transferred him to lie down in Tel Aviv, they said that they were sure that he was even injured in the attack.

The intensity of the impact was so strong that a loud noise was heard near the hospital.

My life revolved around Rafi Eliyahu.

At school I wrote his name on my desk - "Hapoel Be'er Sheva Alupa. Rafi Eliyahu 11".

Finally, a story about Rafi Eliyahu.

When he was 60 years old, I saw him walking near the Maccabi Beer Sheva training ground.

I called him to tell the boys I coached on the grass about him.

He told me: "Leave it, stories. Put your keeper at the gate."

At the age of 60, in daily leisure shoes, Rafi Eliyahu stuck ball after ball into the connections.

Easily put goal after goal and all the kids couldn't take their eyes off him.

Just like my eyes that looked at him 40 years earlier on the field of Hapoel Be'er Sheva.

The eyes of a child who knew he was seeing his childhood hero but didn't know he would never see someone like Rafi Eliyahu again.

Hundreds accompanied Raphael and Shaul, who were murdered in an attack in Jerusalem, on their last journey - voila! news 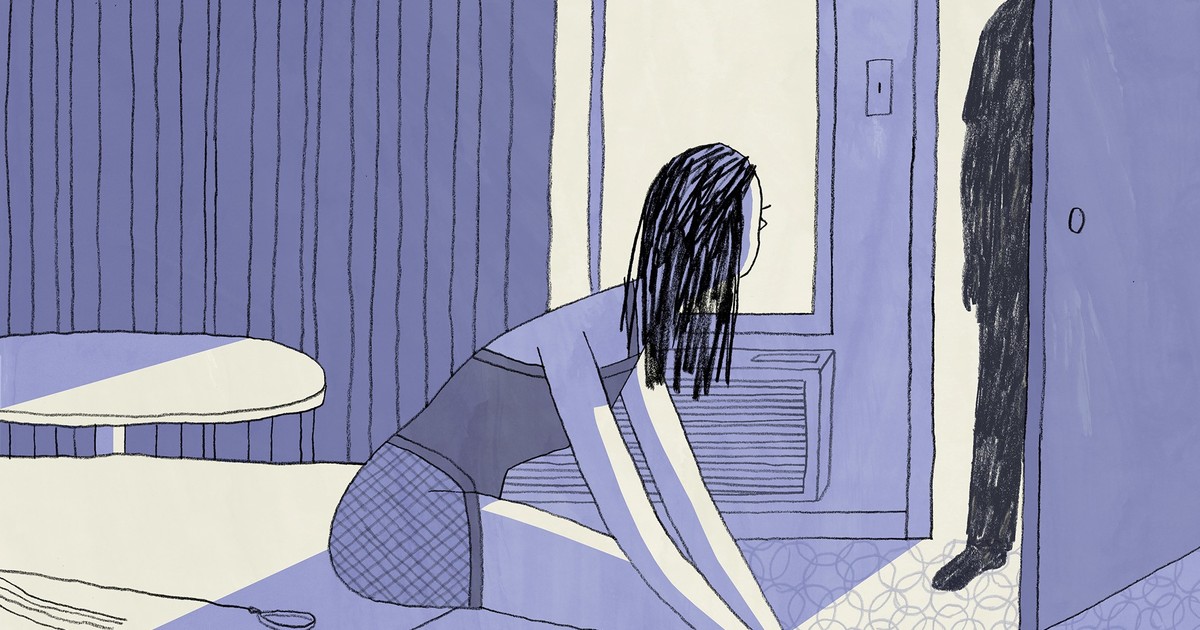 Modern Love: Don't call me by my real name

After about seven years in prison: Rabbi Ezra Sheinberg, who was convicted of sexual offenses, was released Israel today 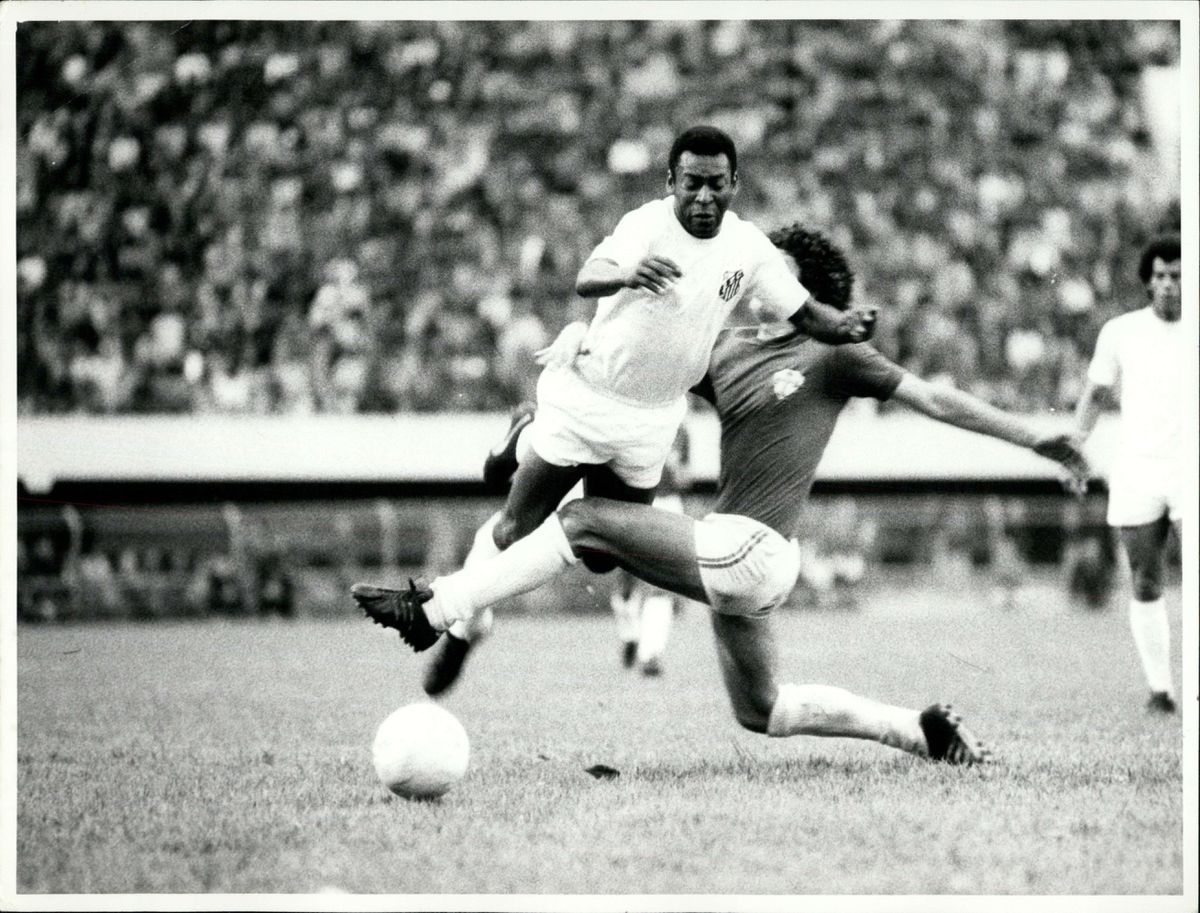 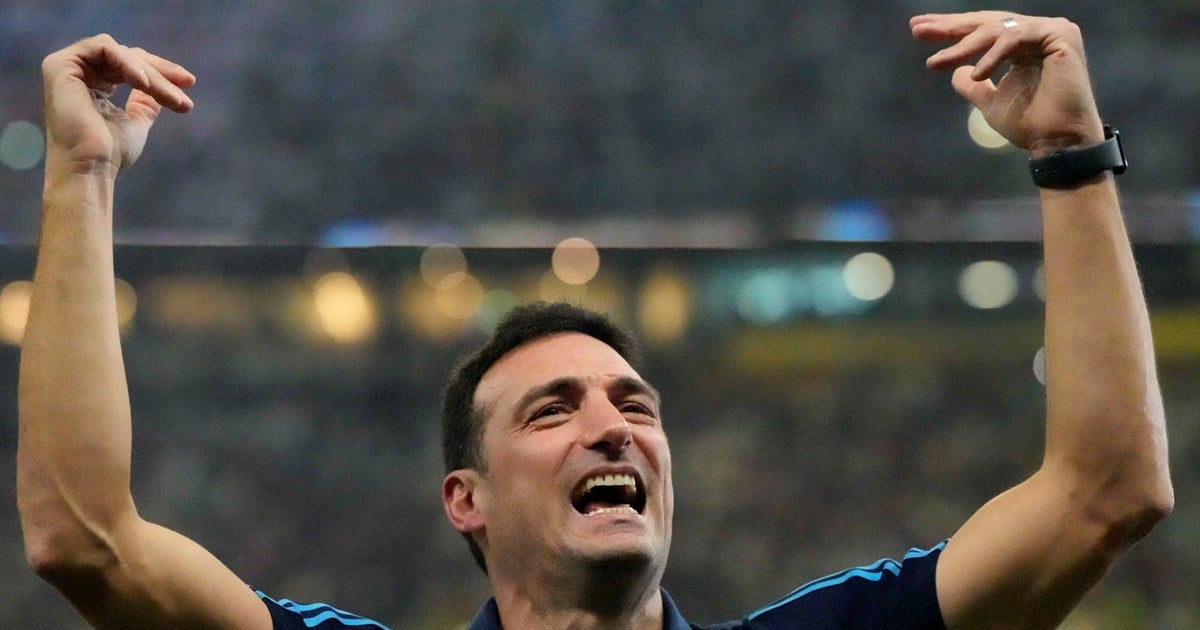 Giagon: "If Oscar and I play together, they will see the power of Maccabi Tel Aviv" - voila! sport