The FC Bayern Munich players were able to stand up to the favorites for a half, but then FC Barcelona shot themselves a befitting victory. Sydney Lohmann made her comeback for the FCB women. 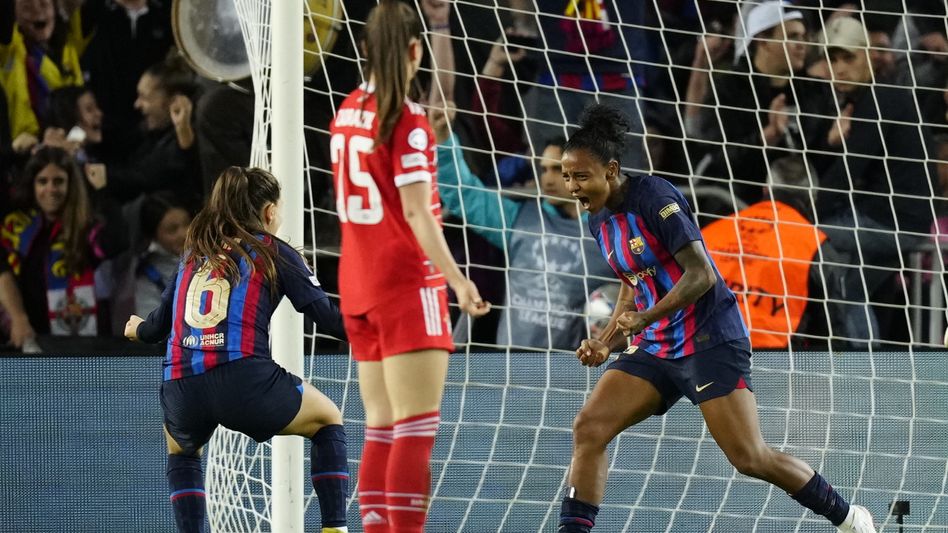 The FC Bayern Munich soccer team suffered their first defeat in the group stage in the top game of the Champions League at FC Barcelona.

Coach Alexander Straus' team showed their limits in the second half on Thursday evening with a 0:3 (0:0) in front of an impressive crowd of 46,967 spectators.

Brazil's Geyse put the top Spanish favorites ahead for the title shortly after the break in the 47th minute.

The Munich team couldn't withstand the constant pressure after a highly intense first half.

Aitana Bonmati (60th) and Claudia Pina (66th) with a remarkable long-range shot from around 23 meters increased for the dominant hosts at Camp Nou.

After the opening successes against FC Rosengard and Benfica Lisbon, the Munich team, where Sydney Lohmann made her comeback in the second half after a four-week break due to knee problems, conceded their first loss of points.

Barça remain leaders in Group D with nine points and an impressive goal difference of 16:1. "His best season so far": Bayern fans celebrate Leroy Sané - and honor him 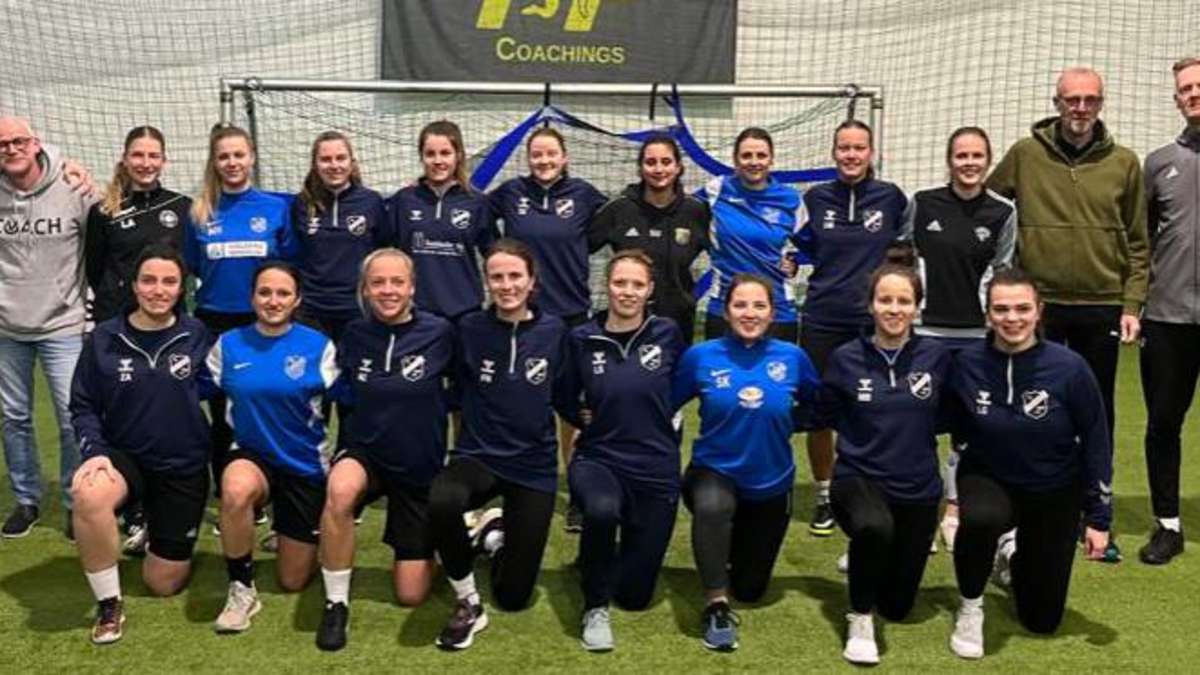 Nübel rejects return to Bayern – "It doesn't make much sense for me to come back!" 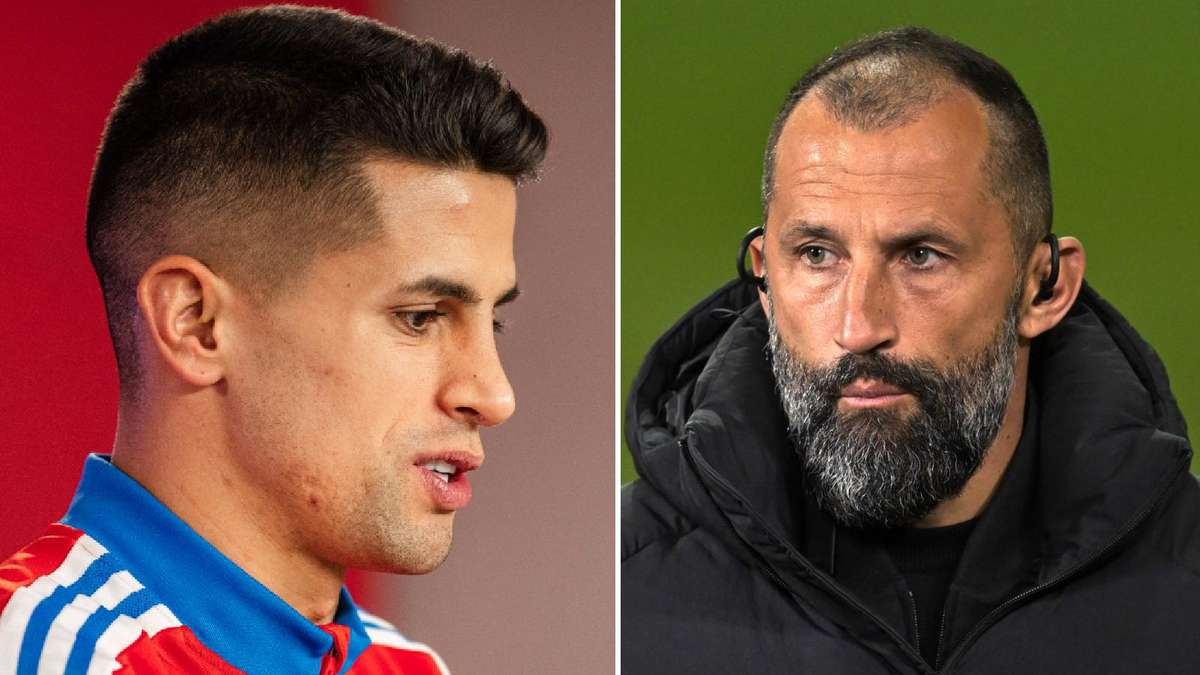