World Cup: “Who will be the best player of the tournament? Olivier Giroud”, Ibrahimovic praises the French striker

The Swedish striker did not hesitate for a second when announcing his teammate at AC Milan as the star of the World Cup. 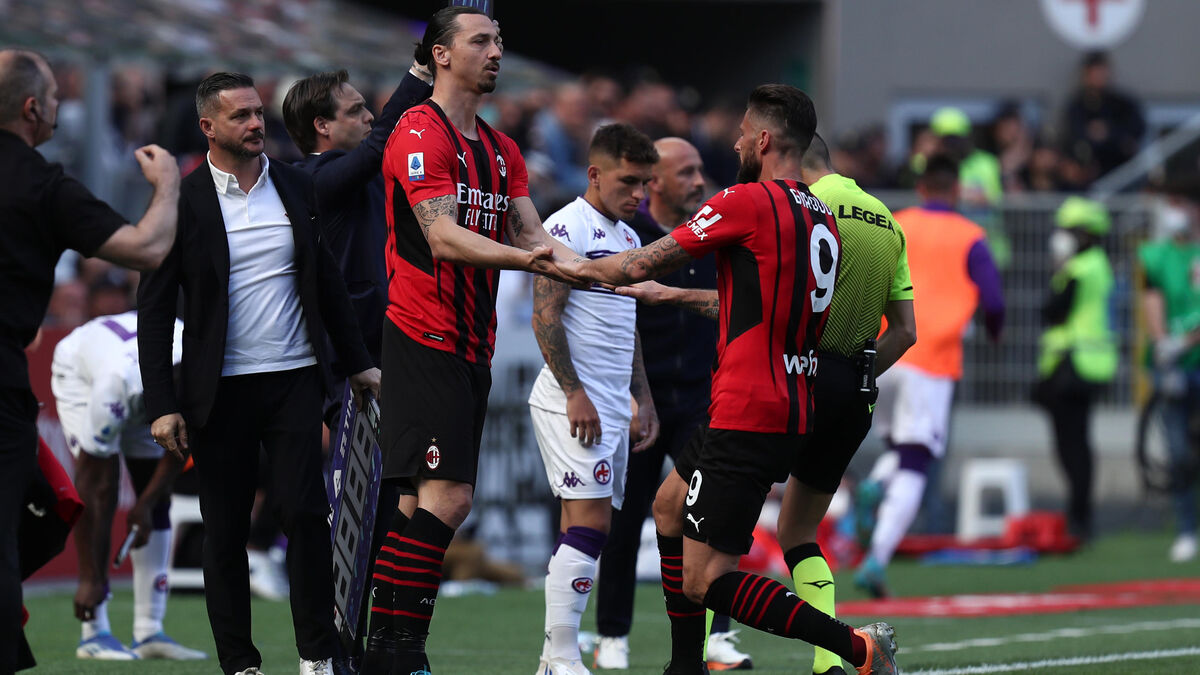 For Zlatan Ibrahimovic, Olivier Giroud will be the most outstanding player of the 2022 World Cup. Asked by the media 433, the former Paris Saint-Germain player sees his teammate at AC Milan collecting individual awards in Qatar.

“Who will be the best player?

“Who will be top scorer?

“Who will surprise us?

“: “I support my friend Olivier Giroud”.

And finally, “Who will be the biggest talent in the competition?

“: “Olivier Giroud because he is still young, and if I say he is young, it means that I am too”, laughed Zlatan.

Thanks to his double against Australia, the former Gunner is currently at the top of the World Cup scoring charts.

Something to delight the Swedish forecaster.

Beyond its quirky tone, the interview given by the 41-year-old testifies to the complicity born between the two players in Lombardy.

Ibrahimovic's return to the Rossoneri coincides with Milan's renaissance.

Giroud joined him and relaunched himself in Italy.

At the microphone of Canal +, the Scandinavian giant had already praised the qualities of his teammate and had encouraged Didier Deschamps to select him for the World Cup: “Giroud in the national team?

He is a winner, a serious person.

He's not someone who's going to give you 40 goals a year, but he brings something to the team that few bring because he's not self-centered on the pitch.

He plays for everyone.

And this time, for sure, there was no irony in his speech. 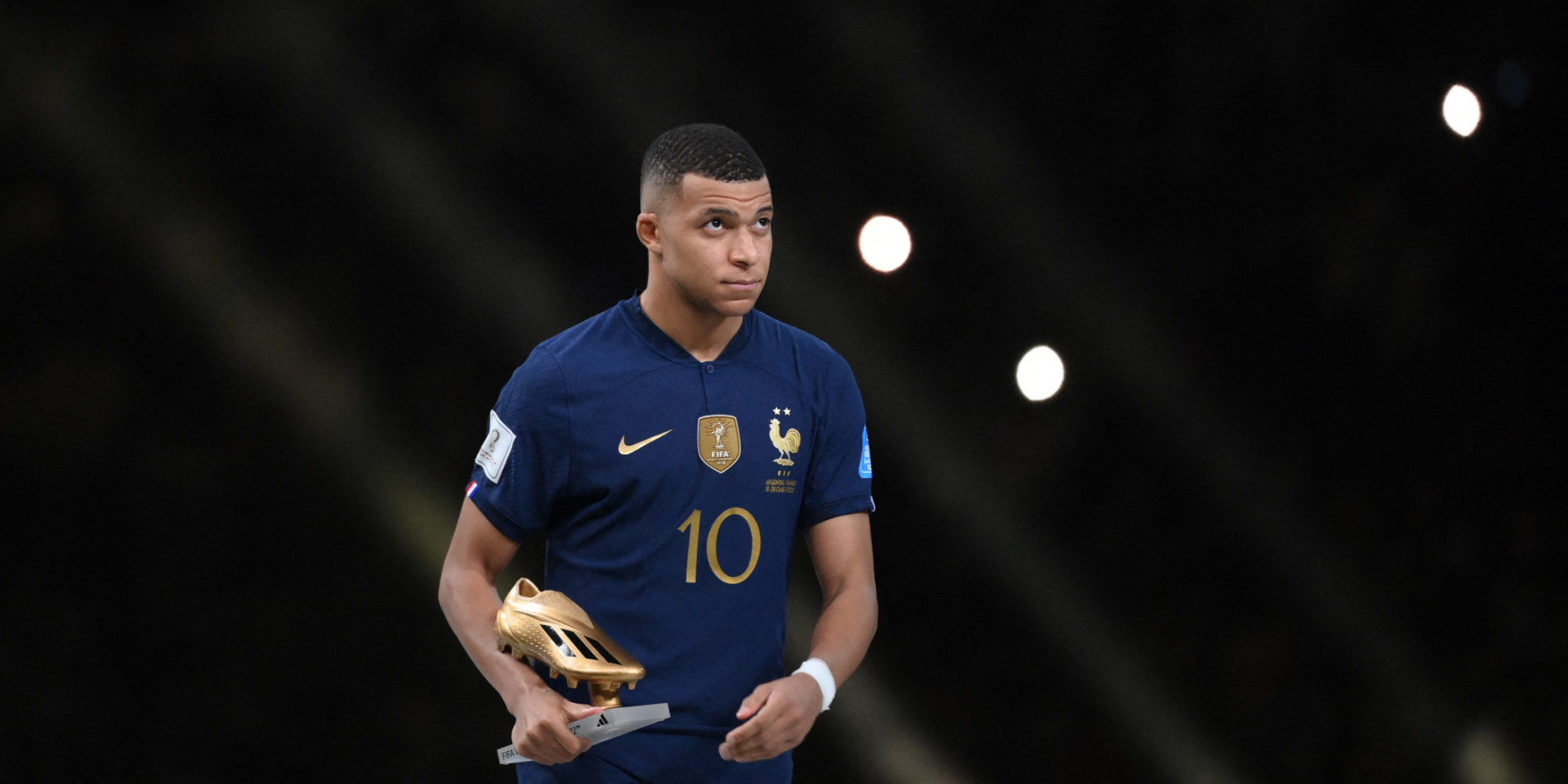 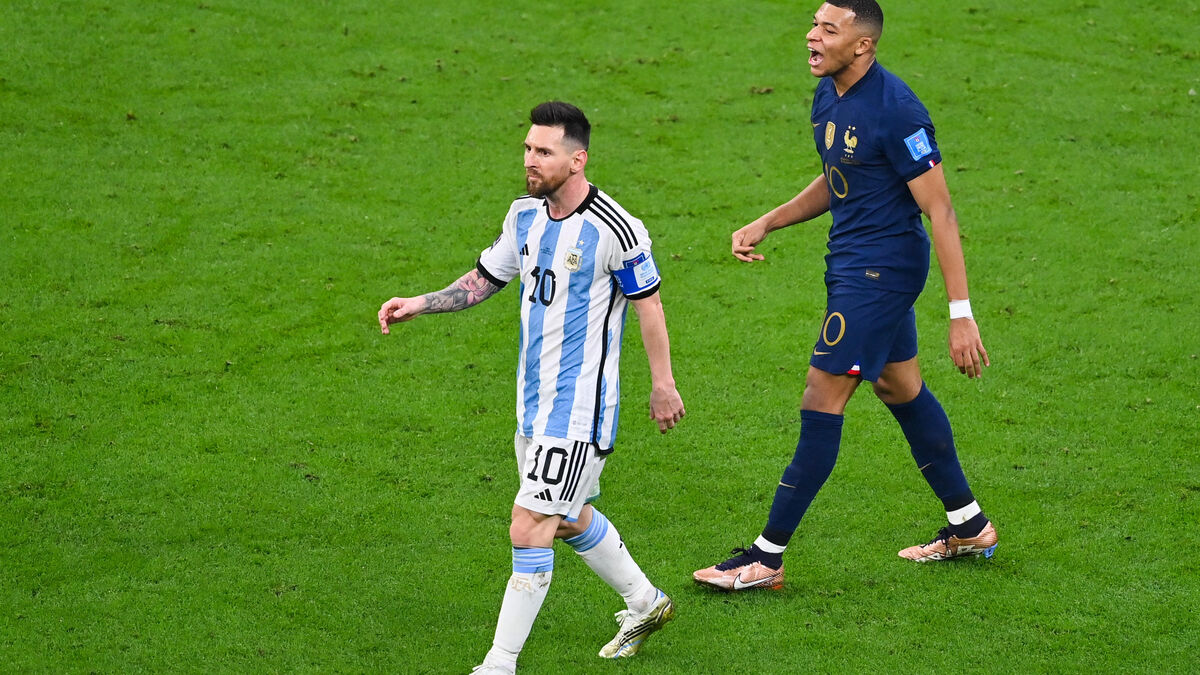 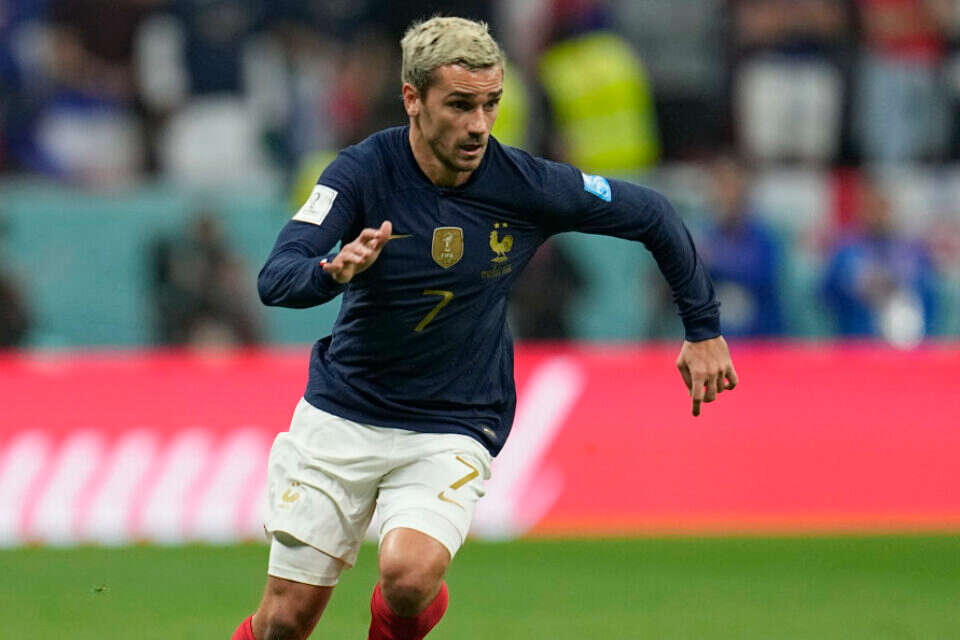 Anaton Griezmann: a striker of a goal, a cook of doubles | Israel today

"Mentally Olivier Giroud is stronger than most footballers in the world" - voila! FIFA World Cup