When he entered against Senegal (2-0), after two months without playing, Memphis Depay breathed a sigh of relief. And with him the whole team of the Netherlands, which can qualify for the round of 16 on Friday if they beat Ecuador. 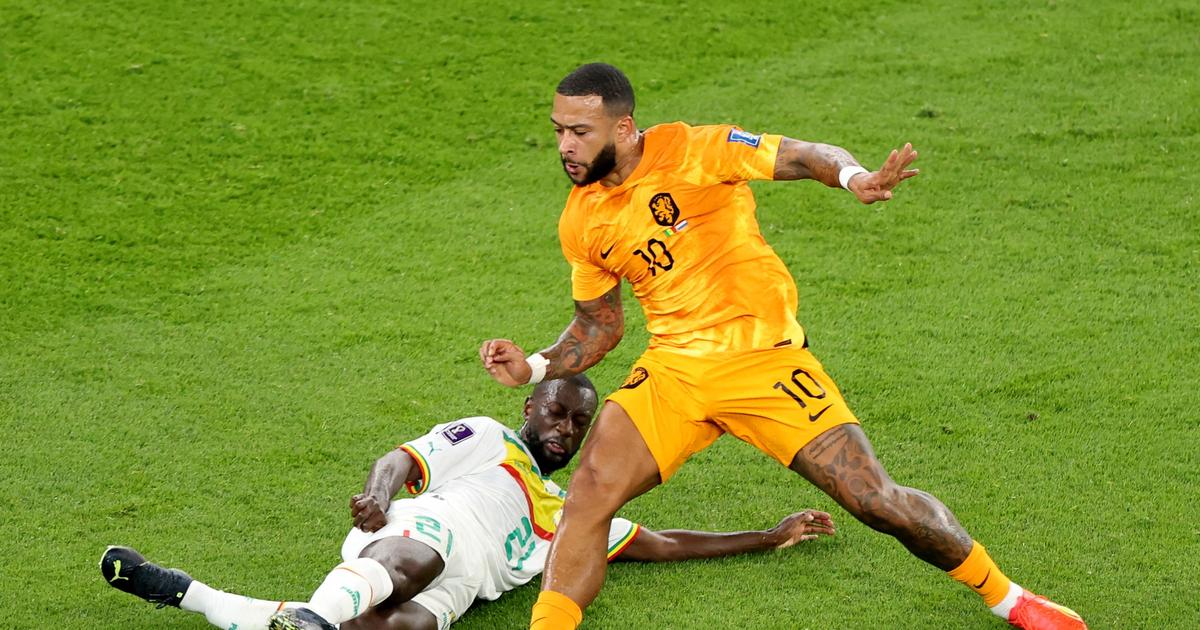 The return of our top scorer is very important for the team, it will give us other possibilities

,” admits Steven Bergwijn, his friend in the Oranje attack.

Against the Senegalese Lions and the solid Kalidou Koulibaly, Bergwijn felt a bit lonely for an hour on the Dutch debut, until Depay entered on the hour mark as the scoreline was stuck at 0- 0.

Despite the FC Barcelona striker's lack of pace after two months without playing due to a thigh injury, his entry coincided with the rise of the Dutch.

Active and determined, he was involved in the second goal of his team in added time when his shot was badly repelled by Senegalese goalkeeper Edouard Mendy to be taken over victoriously by Davy Klaassen.

“Memphis Depay played an important role,” praised coach Louis van Gaal who had kept the suspense all week before on the state of form of the 28-year-old ex-Lyon player.

If he showed a real desire and struck without apprehension during training open to the press in Qatar, the striker had arrived at the 2022 World Cup with a form and a mind surrounded by big question marks.

At Barcelona, ​​Memphis Depay's start to the season has indeed looked like a nightmare.

Relegated to the rank of substitute this summer after the arrivals of Robert Lewandowski and Raphinha, in addition to the extension of Ousmane Dembélé, the Dutch center-forward had been chomping at the bit on the bench in the first four La Liga matches.

But while he had finally started to collect his first minutes of play in the next two games, even scoring against Elche (3-0) his first goal of the season, his body betrayed him during the international window which followed.

Against Poland (2-0), September 22 in the League of Nations, the second scorer in the history of the Netherlands (42 goals in 82 caps, tied with Klaas-Jan Huntelaar) behind Robin van Persie (50 goals in 102 selections), had to leave the lawn shortly before the hour mark. The diagnosis: injury to the biceps femoris of the left thigh.

If he resumed training with the ball three weeks later, on October 14, he did not play with the Catalan club until the World Cup, preferring not to rush his return to be able to shine in Qatar.

According to the Spanish press, he even left Barcelona a week before the suspension of La Liga, seeing that he would not be back in time to participate in the last league match, to return to complete his preparation in the Netherlands.

The former Lyonnais could also not return to Catalonia anytime soon.

His name has already been stirring for several weeks in the transfer section of specialized sites for a possible departure in January, without waiting for the end of his contract in June.

Several club names have been mentioned as a possible base for a striker whose performances in Qatar will be scrutinized by recruiters.

For Louis van Gaal, the priority is first to manage the rise of his best striker, who could again start from the bench on Friday against Ecuador: “We will see how he reacts.

It's not so easy to tell you now how to manage his resumption of rhythm”, underlined the experienced coach after the victory against Senegal.

It is especially from the round of 16 that he will need the experience of Depay, one of the only two Dutch (with Daley Blind) having already played in a World Cup.

If successful against Ecuador, and depending on the result between Qatar and Senegal, the two beaten on the first day in Group A, qualification could already be in the pocket on Friday evening. 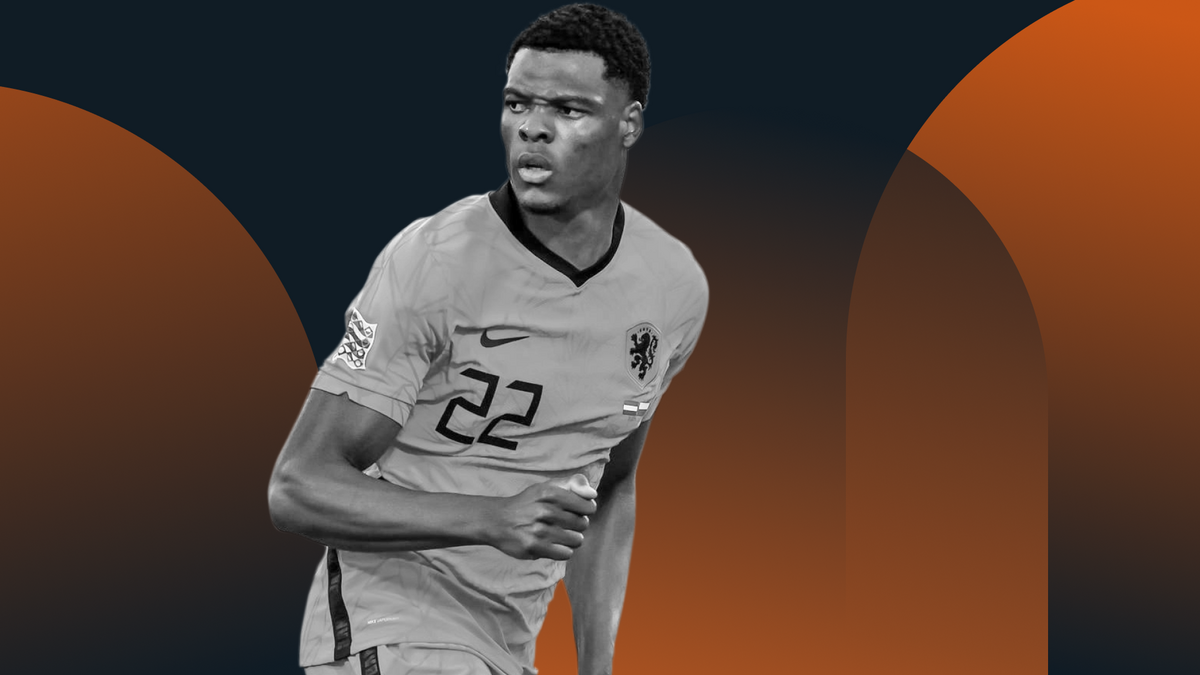 Netherlands: the list with Xavi Simons, all about the Oranje at the 2022 World Cup 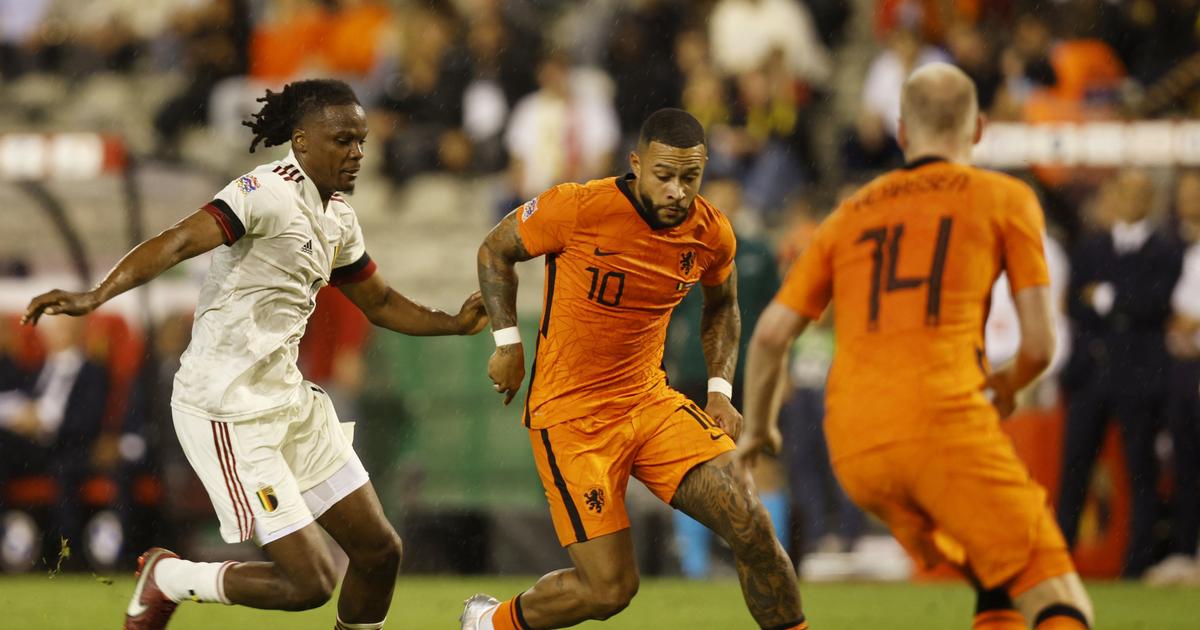 League of Nations: the Netherlands inflict a correction on Belgium 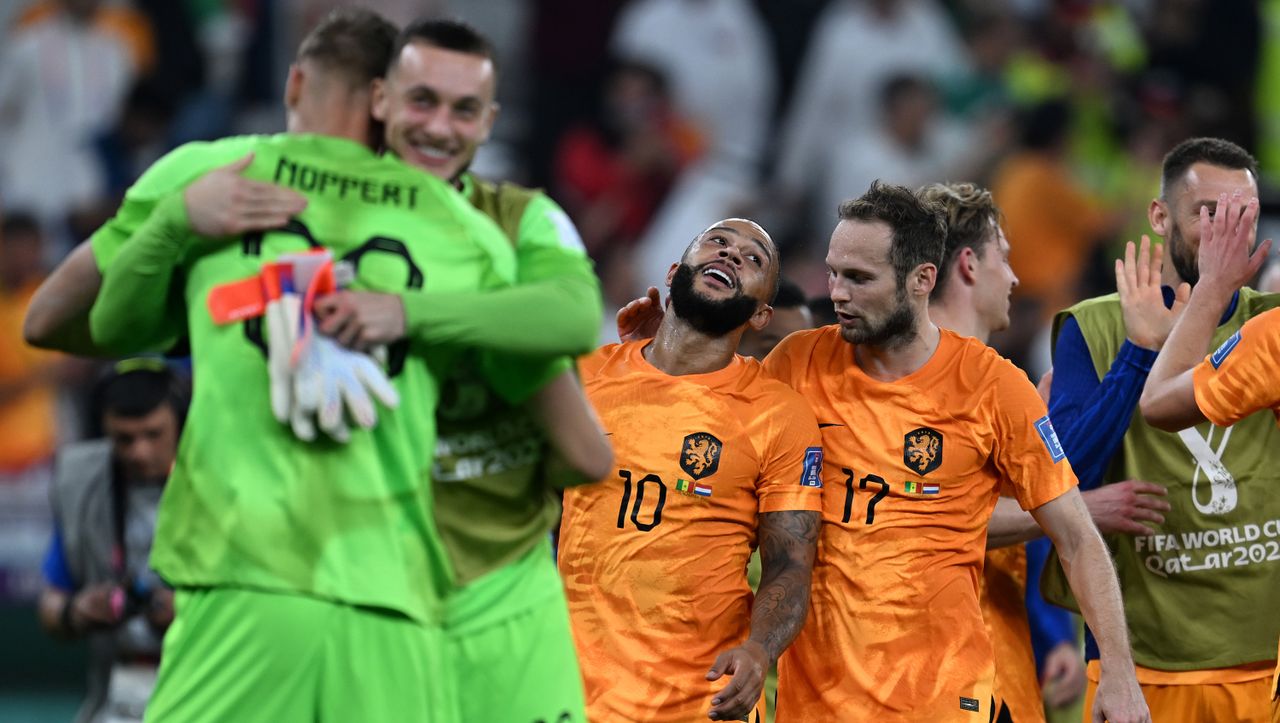 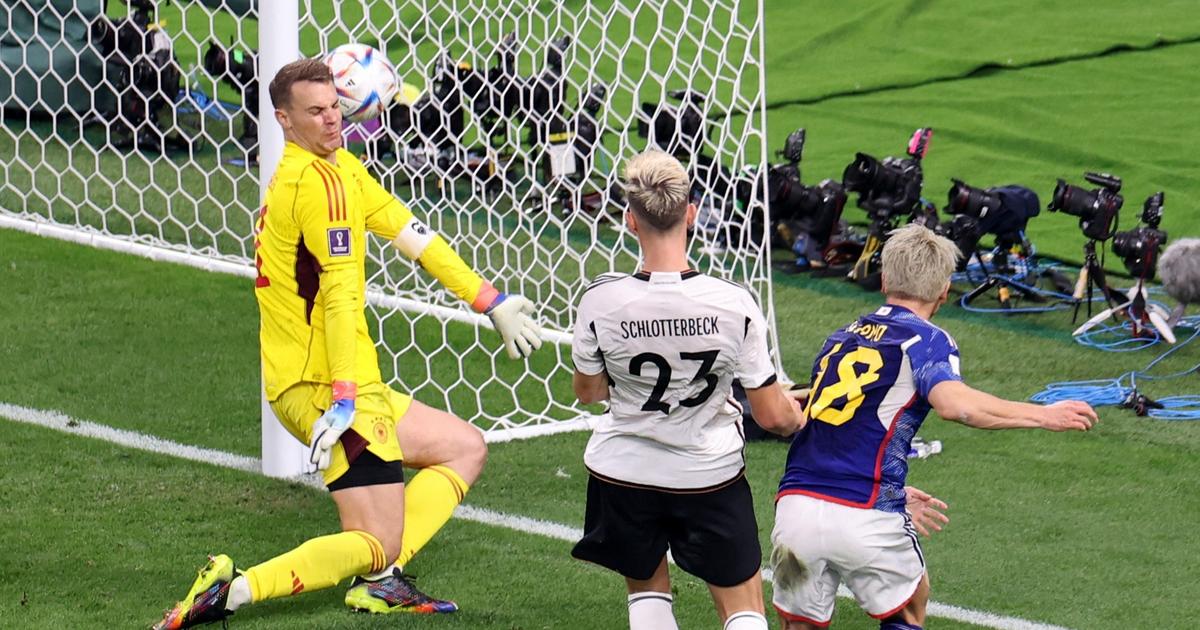 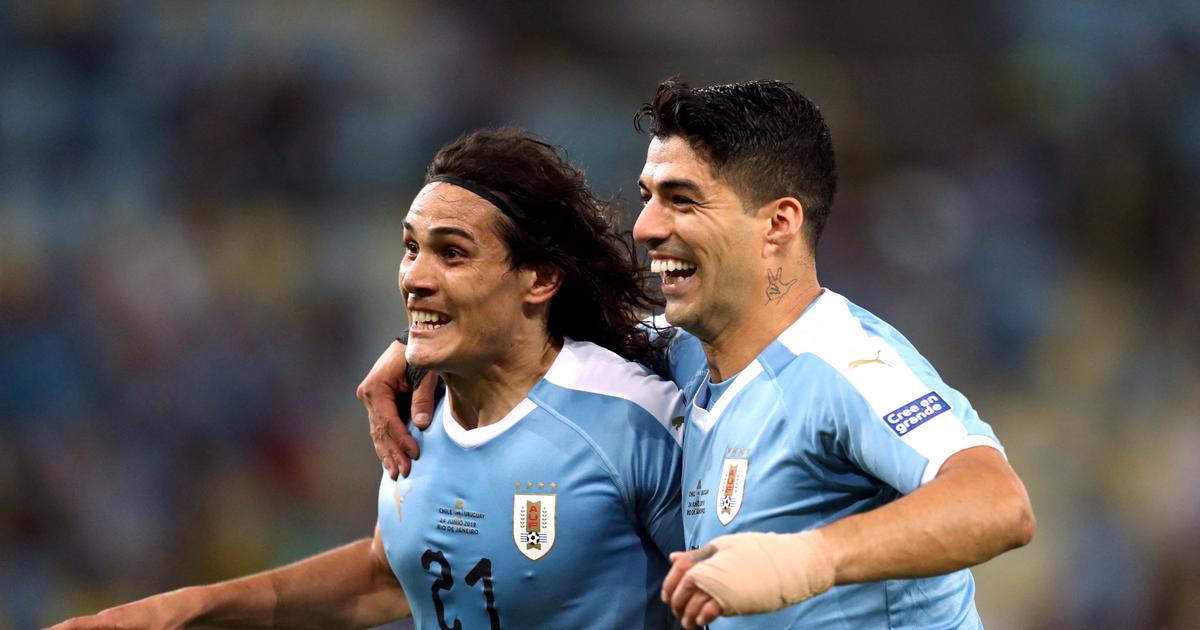