Particularly roughed up in the first period, the more realistic Nati subsequently found the resources to defeat Cameroon (1-0). 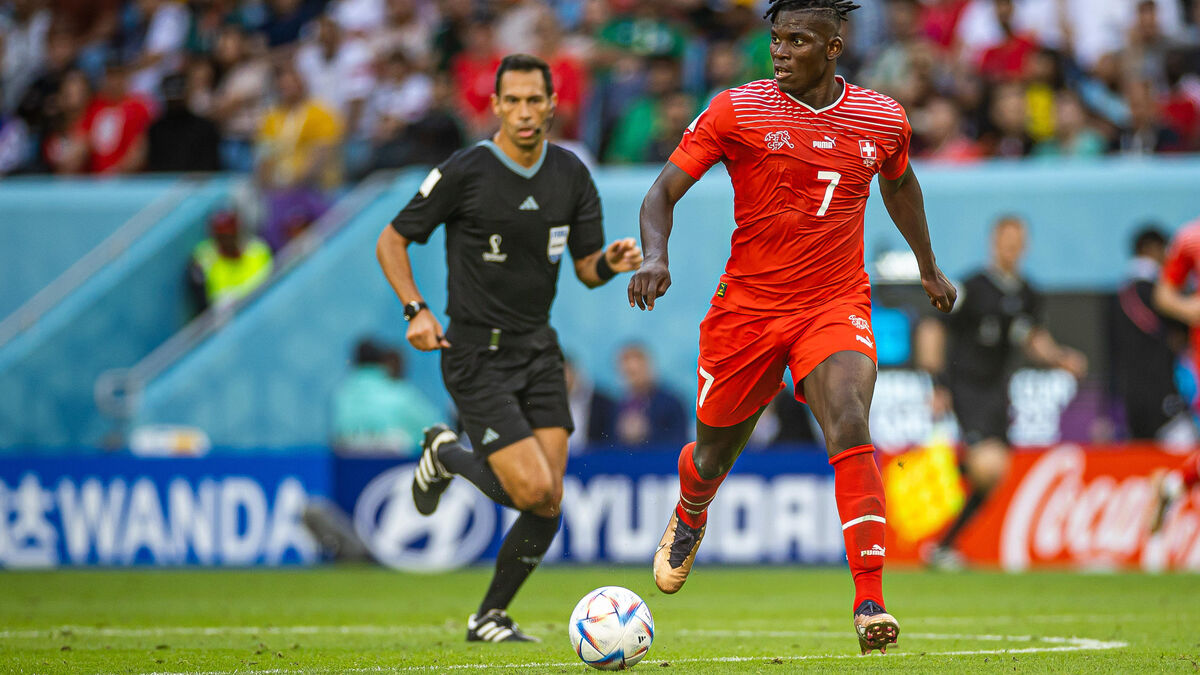 The ice resisted the flames.

The first confrontation in history between Switzerland and Cameroon took an hour to take shape, but in the end the Nati managed to tame the Indomitable Lions.

An obviously important success which allows Switzerland to score three big points and therefore to get ahead of their Cameroonian competitors and potentially the Serbs in the race for 2nd place in group G behind a team from Brazil who leave with the favors of predictions.

A wink of fate, Switzerland owes a large part of its salvation to its striker Breel Embolo, born in... Yaoundé 25 years ago.

After the break, Shaqiri sent a low cross to Embolo, alone a few meters from André Onana, the Lions goalkeeper.

Too easy for the Monaco striker, forgotten for once by Castelletto, who scored with a flat right foot (1-0, 48').

Arrived in Switzerland at the age of 6 with his family, Embolo, pursed lips, celebrated his goal with all possible restraint.

However, the first of his career in the World Cup and the 12th in 60 selections with the Nati – with Monaco, he has signed 8 achievements, in all competitions so far.

However, the Song players had set fire to the first period and threatened to melt the Swiss in their little shoes and deprived of a real opportunity.

They had even had chances in spades.

Launched in the axis, left side, Mbeumo had triggered a cross shot from the left repelled by Sommer, the doorman of the Nati.

In the process, Choupo-Moting, the former Parisian from Bayern, intercepted a ball and spun on goal, but crushed his shot from the left, stopped by Sommer (14th).

Hongla (30th), Toko Ekambi (35th) will then come up against an excellent Sommer in goal.

But if the Swiss reached the break, largely behind in points and groggy, after the break and the goal of Embolo, the physiognomy of the game changed completely.

The Nati proved dangerous on several occasions when the Cameroonians struggled to confirm, with only one opportunity for Choupo-Moting (57th).

Vargas and Embolo had the opportunity to add to the score in favor of Switzerland (67th), before Seferovic (90th + 1) tried it.

Switzerland will have a good weekend before facing Brazil on Monday (5 p.m.).

As for the Indomitable Lions, they have the prospect of a match not to be lost against Serbia on Monday (11 a.m.). 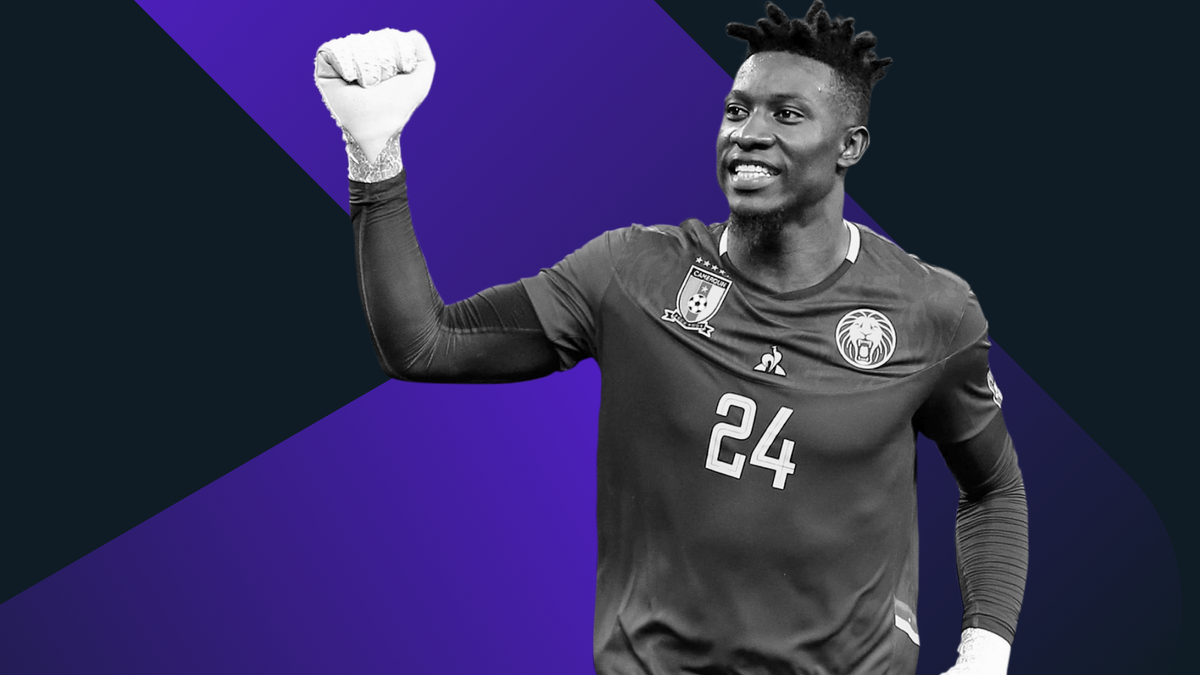 Cameroon: matches, team and player to follow of the Indomitable Lions at the World Cup in Qatar

Switzerland against Cameroon today in the live ticker: Bayern star Choupo-Moting before the first mission 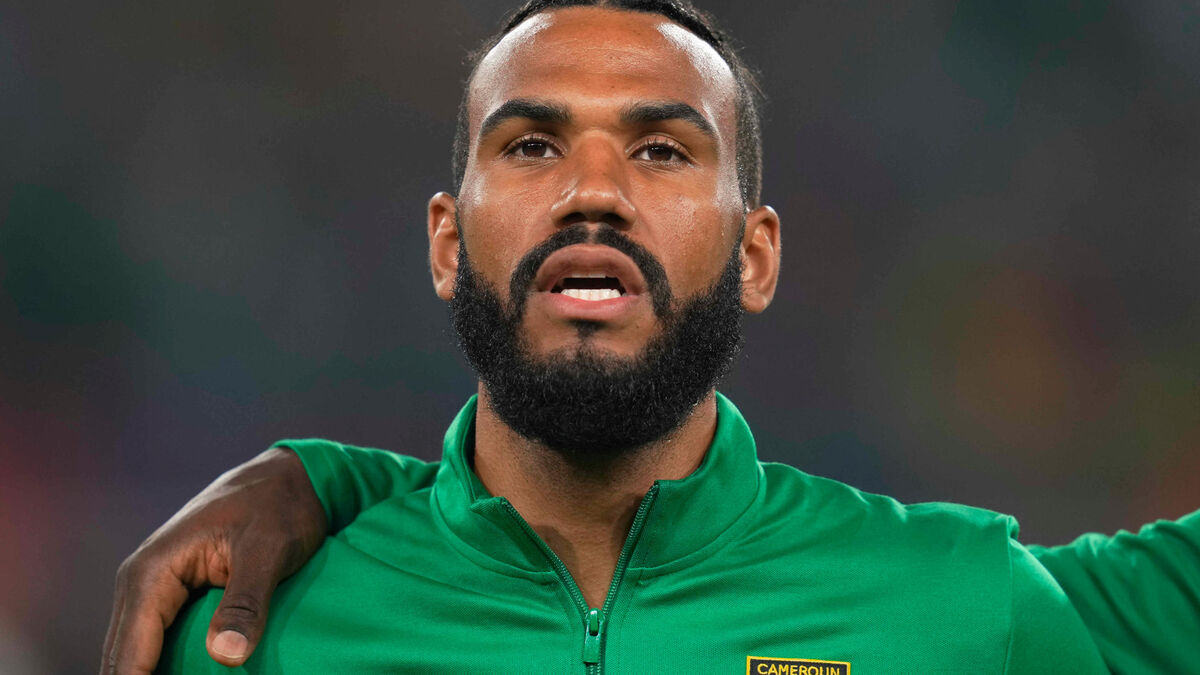 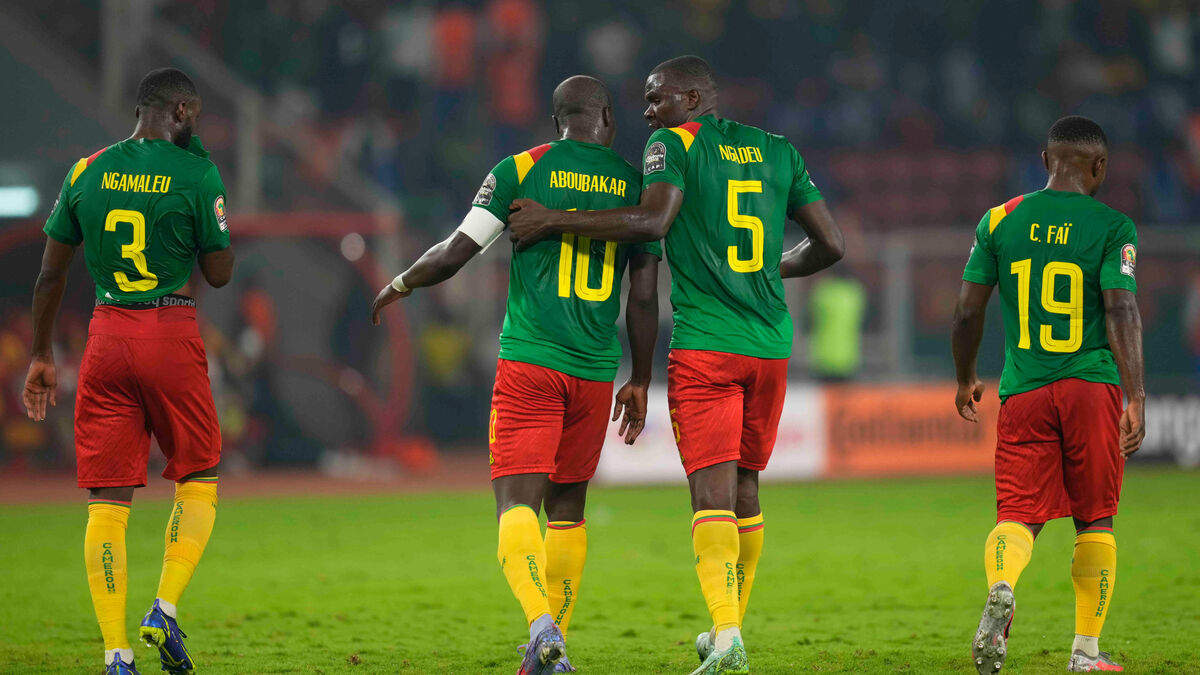 Joseph-Antoine Bell on Cameroon at the World Cup: “We just repeat our mistakes” 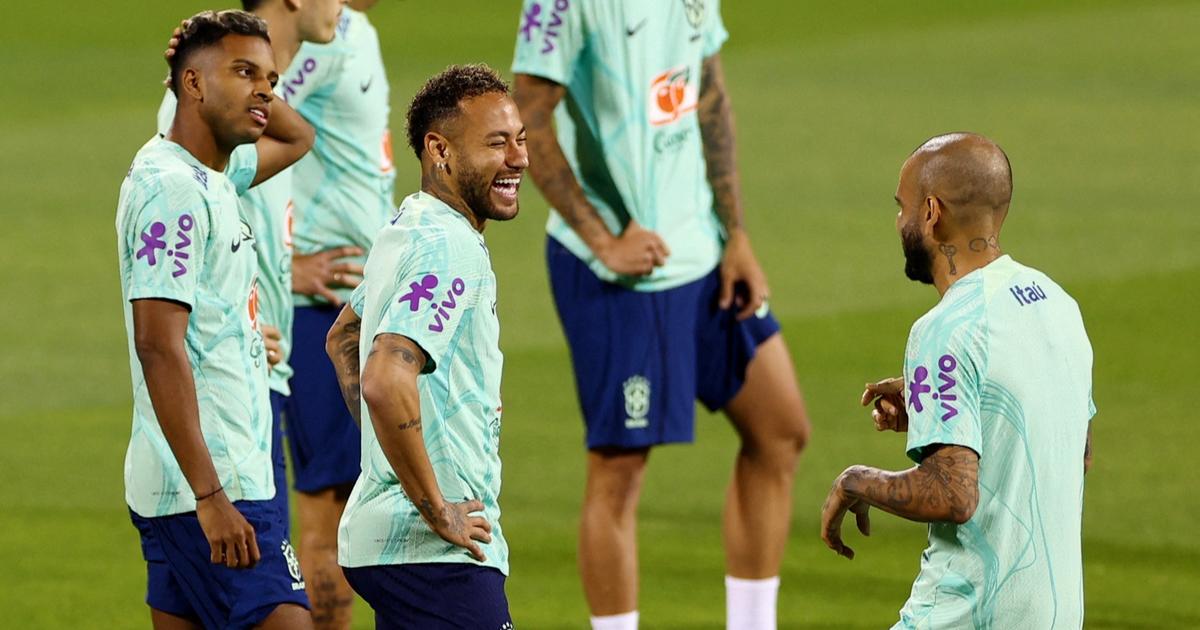 World Cup: the program and all the information on the matches of this Thursday 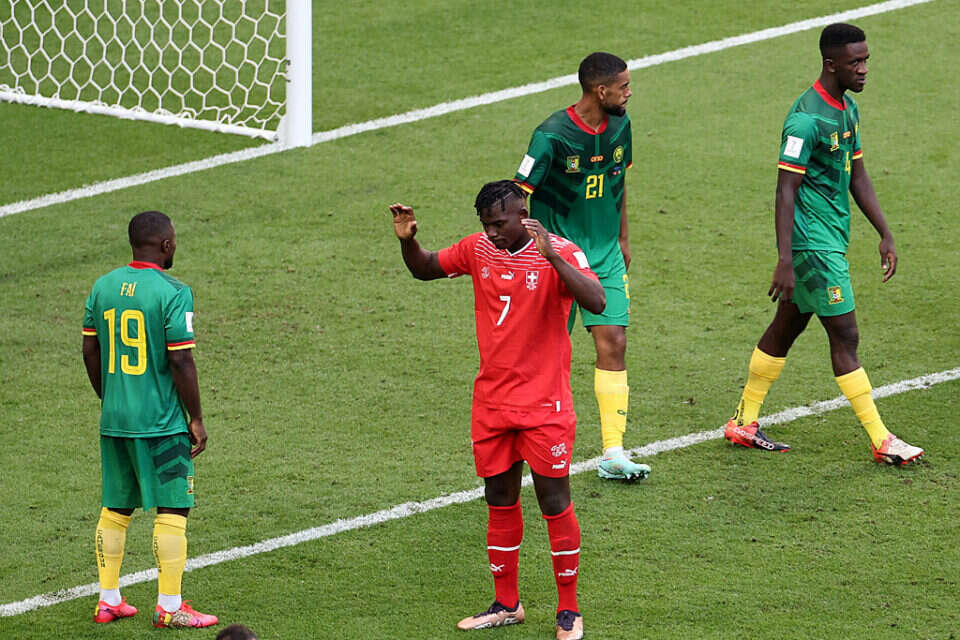