World Cup: the table of the final phase

INFOGRAPHIC – Discover the complete table of the final phase of the 2022 World Cup in Qatar and the potential opponents of the French team in the round of 16. 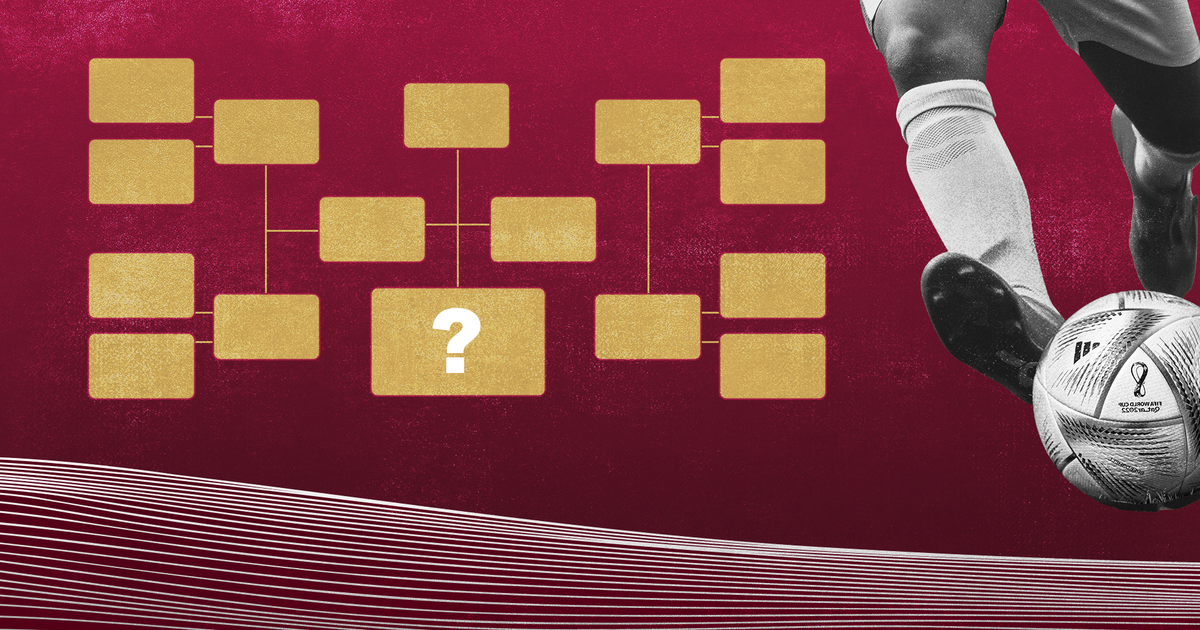 A page turns after this World Cup in Qatar.

For 2026, Fifa has decided to open the competition to 48 nations.

The 2022 edition is therefore the last to be played with 32 teams, divided into eight groups numbered from A to H. Classically, the first two teams in the group standings qualify for the final phase.

If it qualifies for the round of 16, France, which is in Group D, will therefore face one of the four teams in Group C. Thus, it could be Poland, Mexico, Saudi Arabia, or Argentina, as in 2018. In the event of victory, the opponent who will appear in the quarterfinals will necessarily come from group A or group B. There are notably the Netherlands, England and Senegal, although armed.

Ecuador, Qatar, Wales, the United States and Iran are outsiders, but nothing is impossible.

In the event of accession to the semi-finals, France would face a team from the confrontations between groups E, F, G and H. This is where Spain, Germany, Belgium, Brazil will eventually appear. and Portugal.

Finally, in the final, the Blues could challenge a team from any group, including his own.

In theory, France-Australia could therefore be the poster for the final. 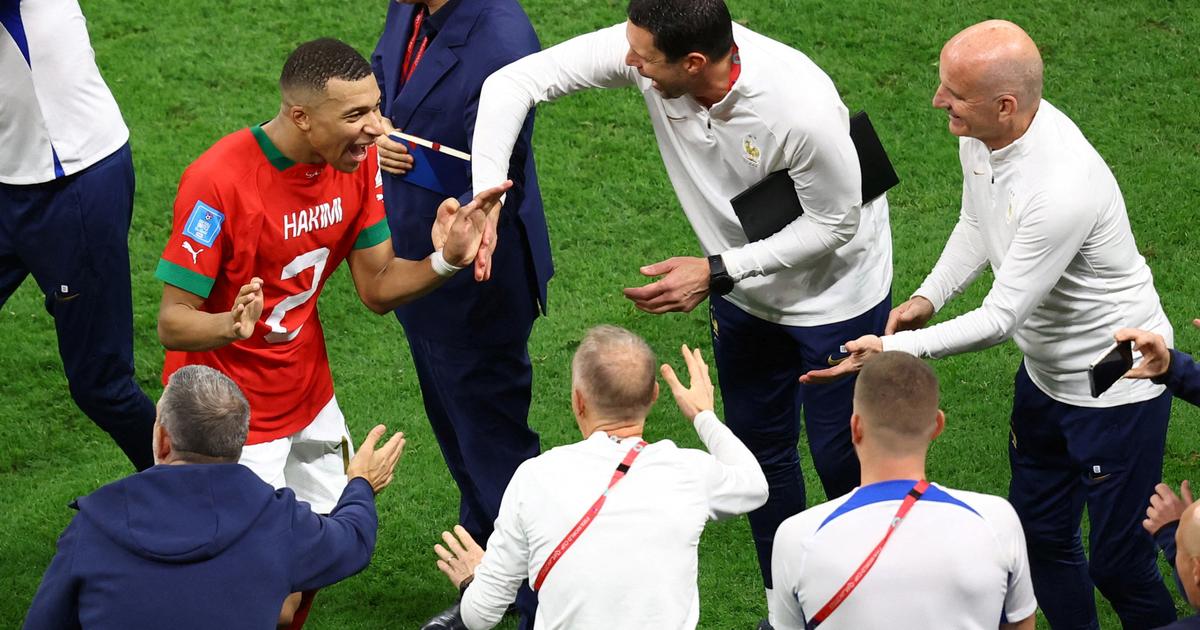 World Cup: in video, the celebration of the Blues in the locker room in the presence of Emmanuel Macron 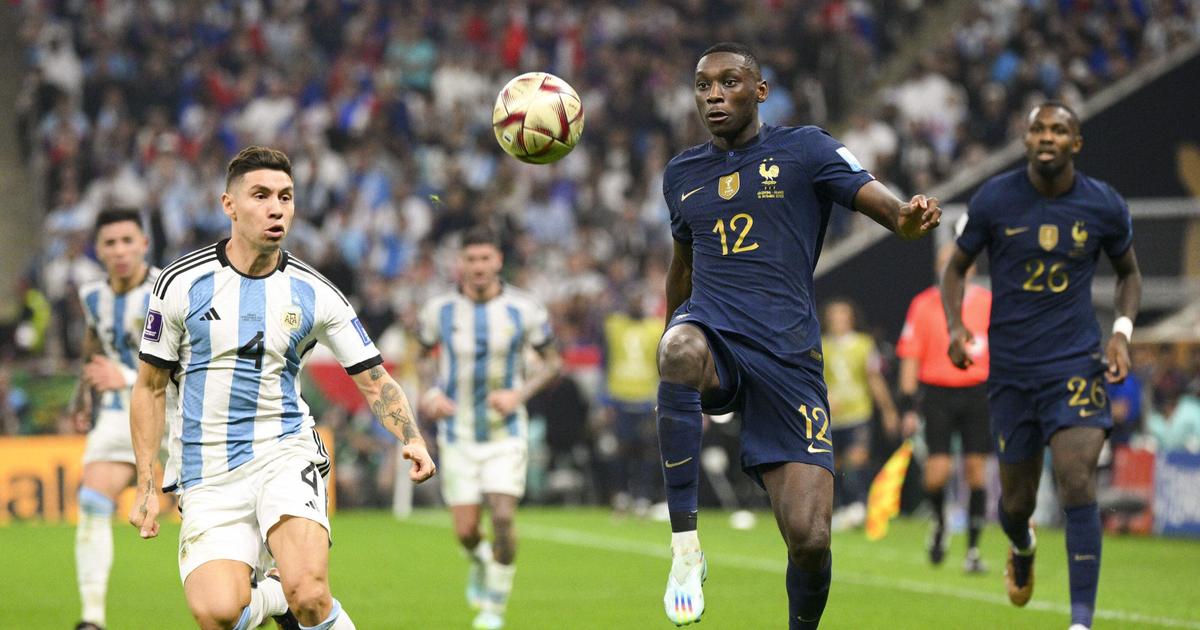 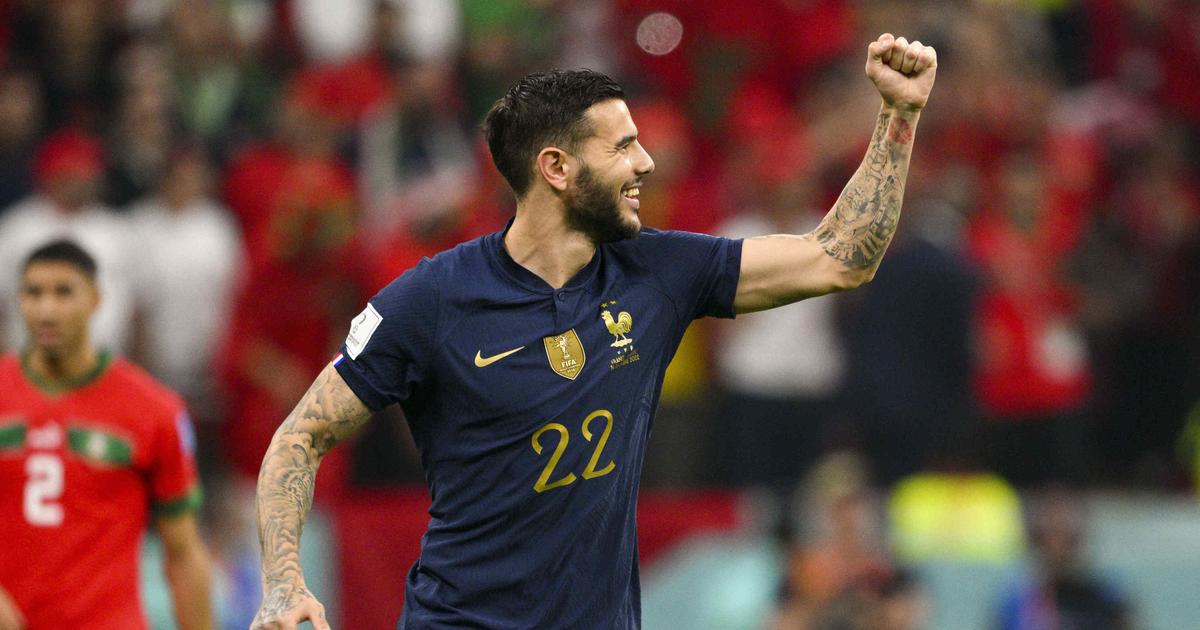 France-Morocco: "It's incredible", savors Théo Hernandez, one of the blue scorers 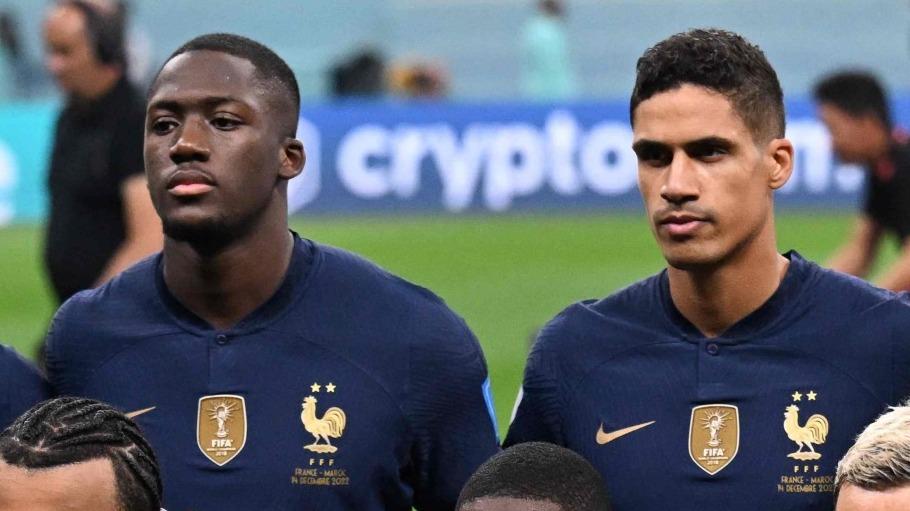 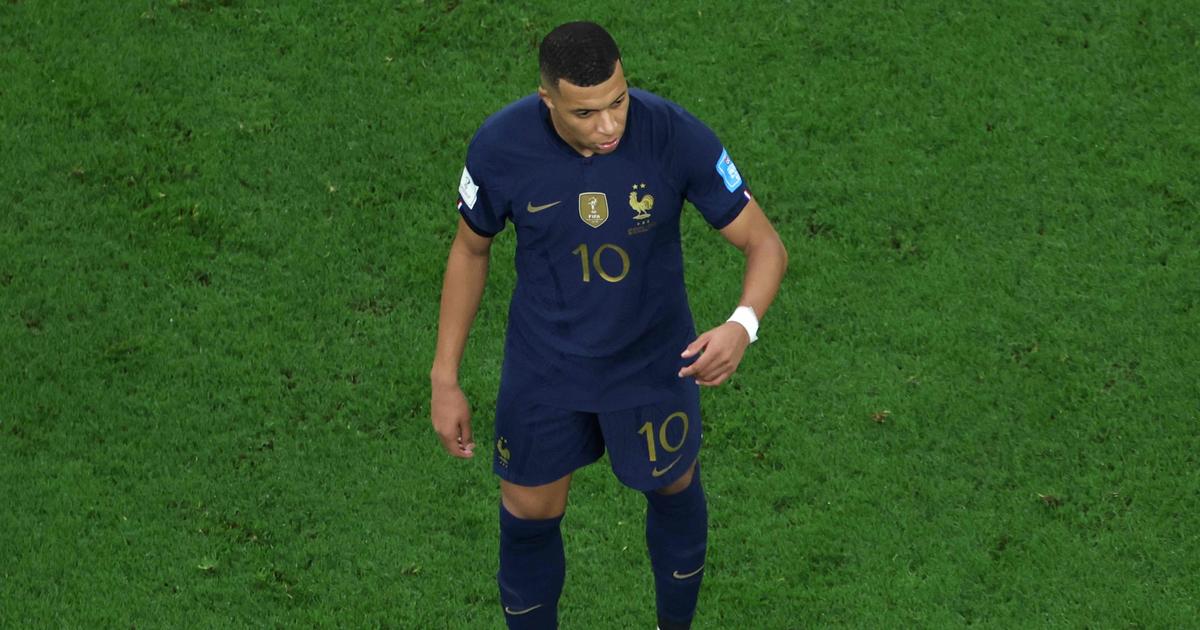 Argentina-France: Mbappe reduces the gap on penalty, hope is reborn 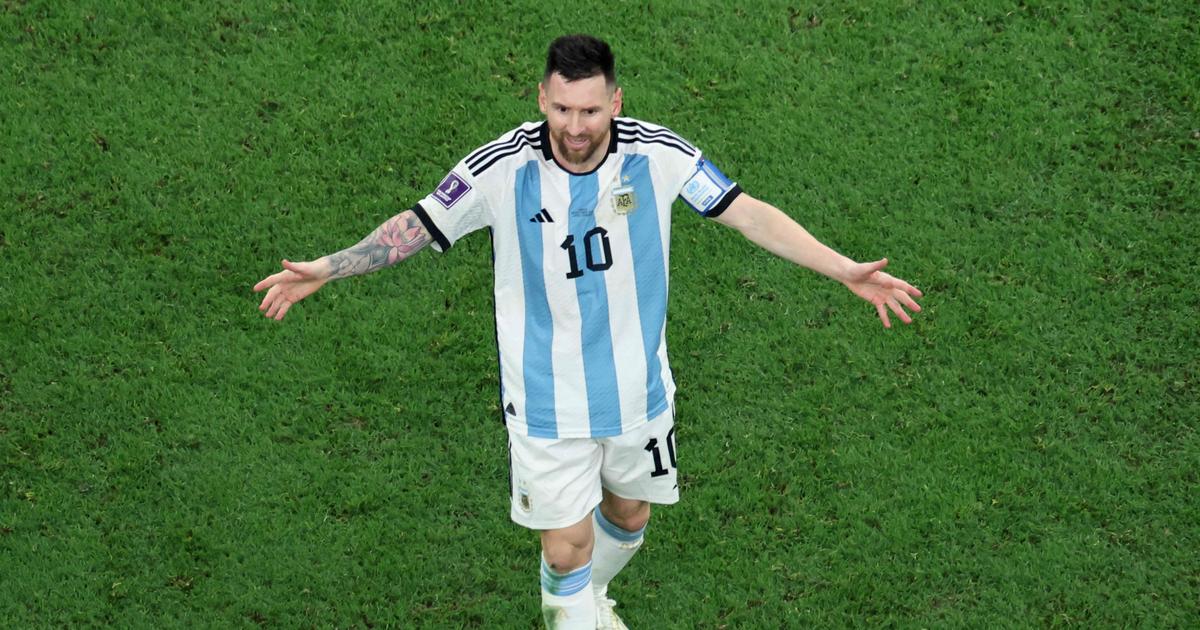 Argentina-France: Messi restores the advantage to Argentina and is 10 minutes from the coronation 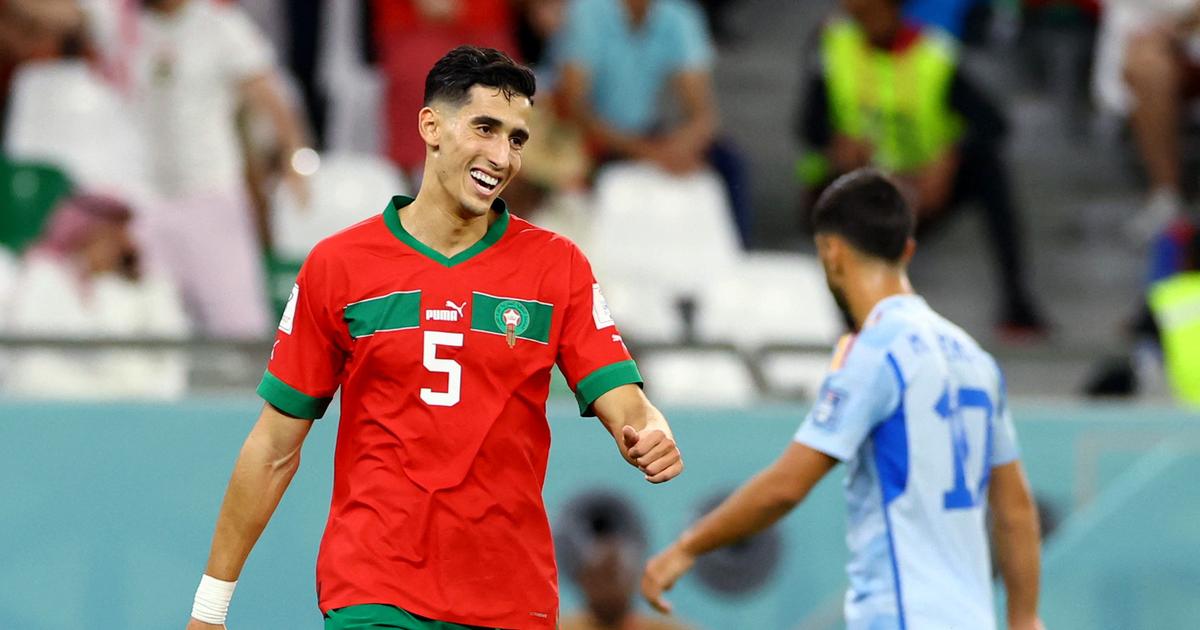 World Cup: Aguerd surprise holder with Morocco for the semi-final against France