The silence of the Iranian footballers during their national anthem against England was internationally acclaimed as a gesture of protest. Goal scorer Mehdi Taremi no longer wants to “talk about politics”.

According to his own statement, Iran's national soccer player Mehdi Taremi does not feel any influence from the regime.

"We're not under pressure," the attacker replied when asked whether the government in his home country would influence the team at the World Cup in Qatar: "I don't want to talk about political things.

We came here to play football.

I can not change anything."

Because of "all the problems, it wasn't football," said Taremi, who lost 6-2 to England with "Team Melli" at the start.

Therefore, "the World Cup is only just beginning for us," explained the FC Porto striker: "There are still six points, we want to make our fans happy."

There is "no better atmosphere to find your way back," said Iran's coach Carlos Queiroz before the second group game against Wales on Friday (11 a.m. CET/ARD and MagentaTV): "It's a great opportunity for us." The team is "back up our way" and have "fun with football" again.

Athletes are an important part of the protest movement

Queiroz' players had supported the protests in their own country before the game against England by demonstratively remaining silent during the national anthem.

After that there were fears that the players could face consequences at home.

Iran has been rocked by protests since the death of 22-year-old Kurdish woman Jina Mahsa Amini after she was arrested by the vice squad in mid-September.

The leadership brutally suppressed the protests.

While current players from the Iranian league and football legends such as former internationals Ali Daei and Ali Karimi joined the protests early on, the current internationals had long held back with expressions of solidarity.

Only Bayer Leverkusen's Sardar Azmoun had taken a clear position on the sidelines of a training camp in September.

"Shame on you how carelessly people are murdered," he wrote.

And: »Long live the Iranian women!«

The others initially did not position themselves at all or, from the point of view of the supporters, at best half-heartedly.

At home, the team was heavily criticized before the World Cup.

Fans accused the players of not at least resolutely distancing themselves from the regime's violence - if they didn't want to support the protests.

Observers assume that the players are under massive pressure because of their popularity in the population.

Some of them are followed by millions of people on social media.

From a sporting point of view, Iran needs a win against Wales this Friday to be able to reach the round of 16. 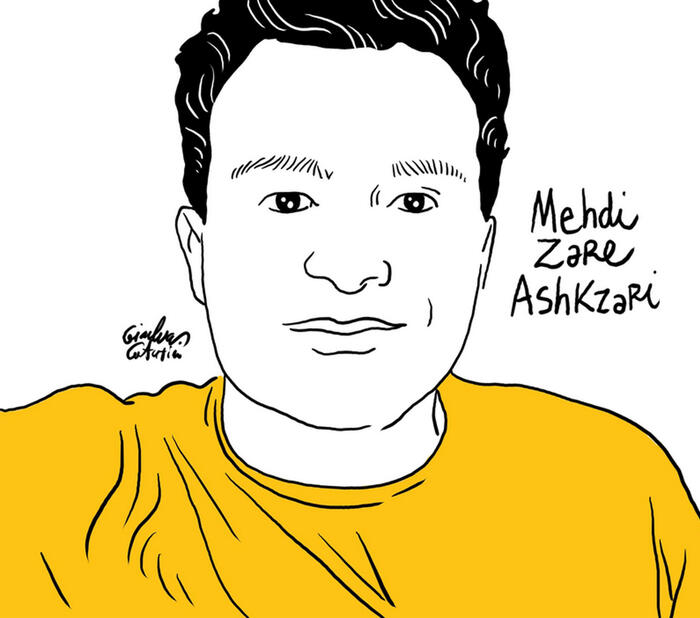 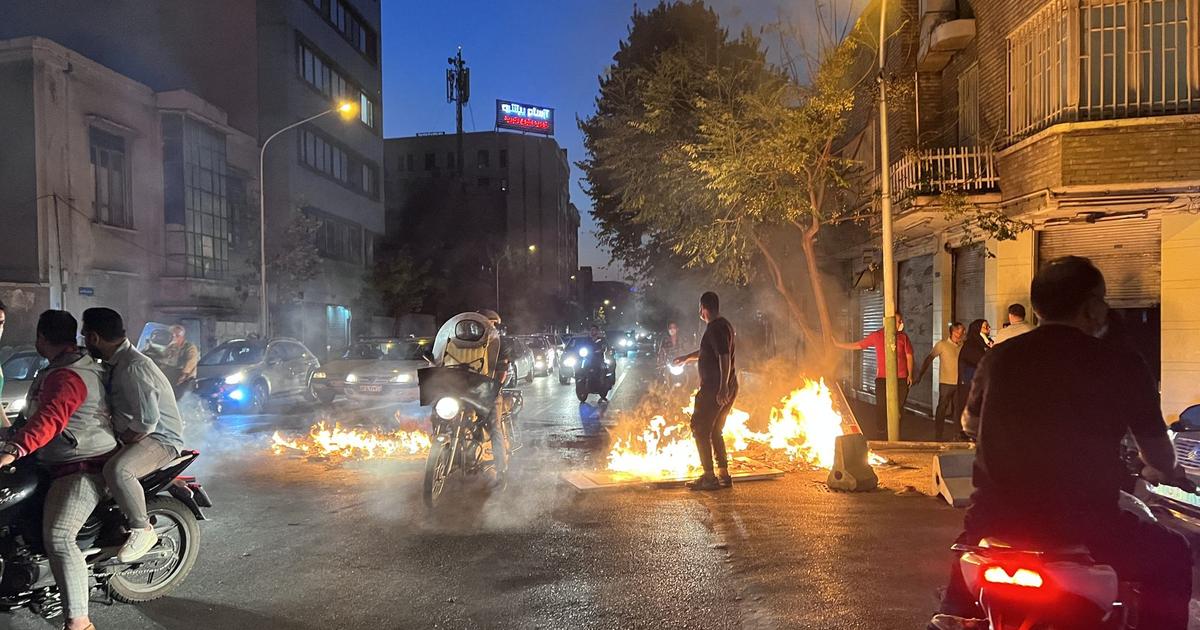 Iranian doctors risk themselves at the bedside of the demonstrators 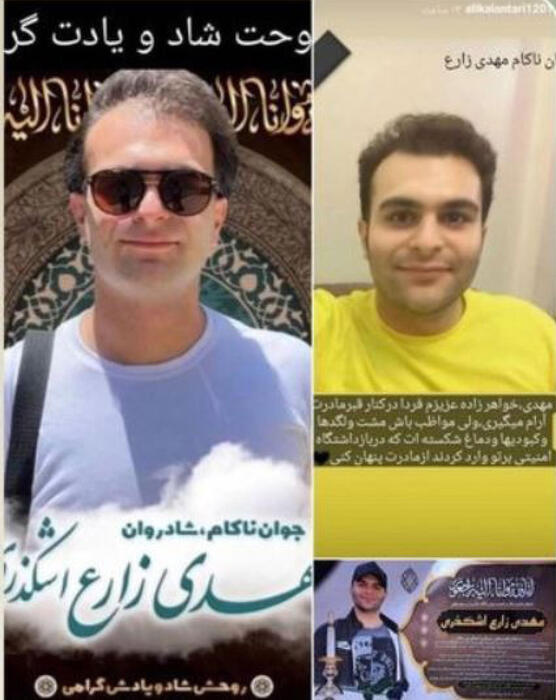 He dies after torture in Iran, he had studied in Bologna 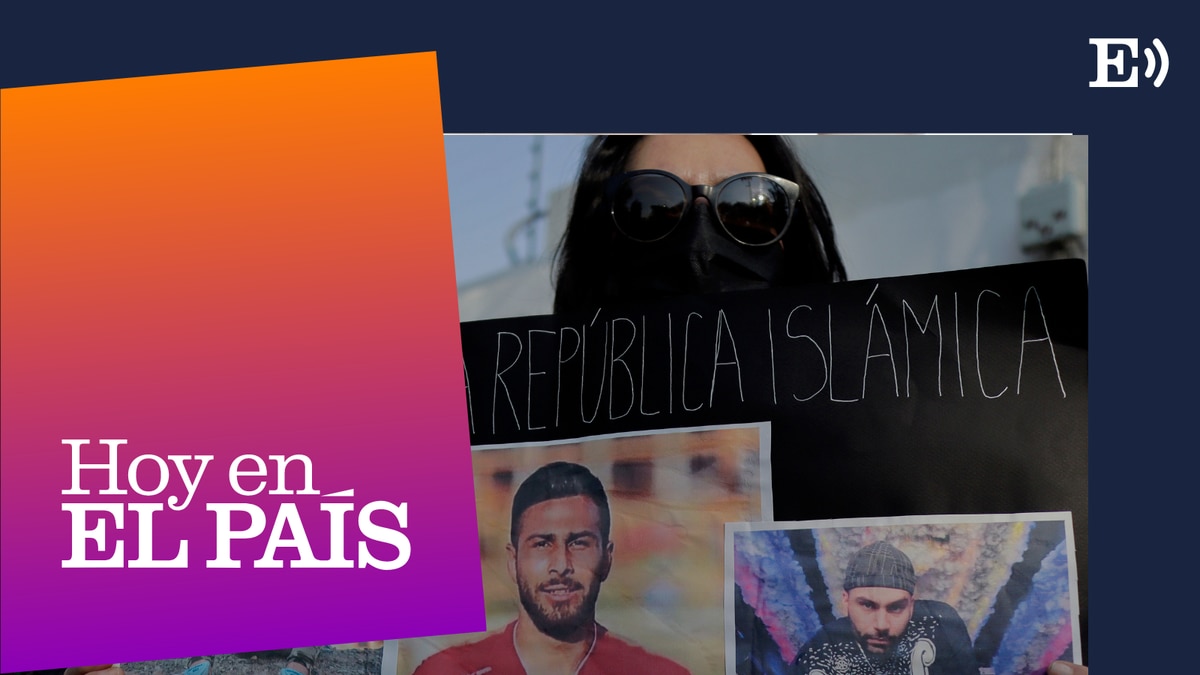 Journalists, artists, athletes... this is how Iran represses its popular faces to set an example 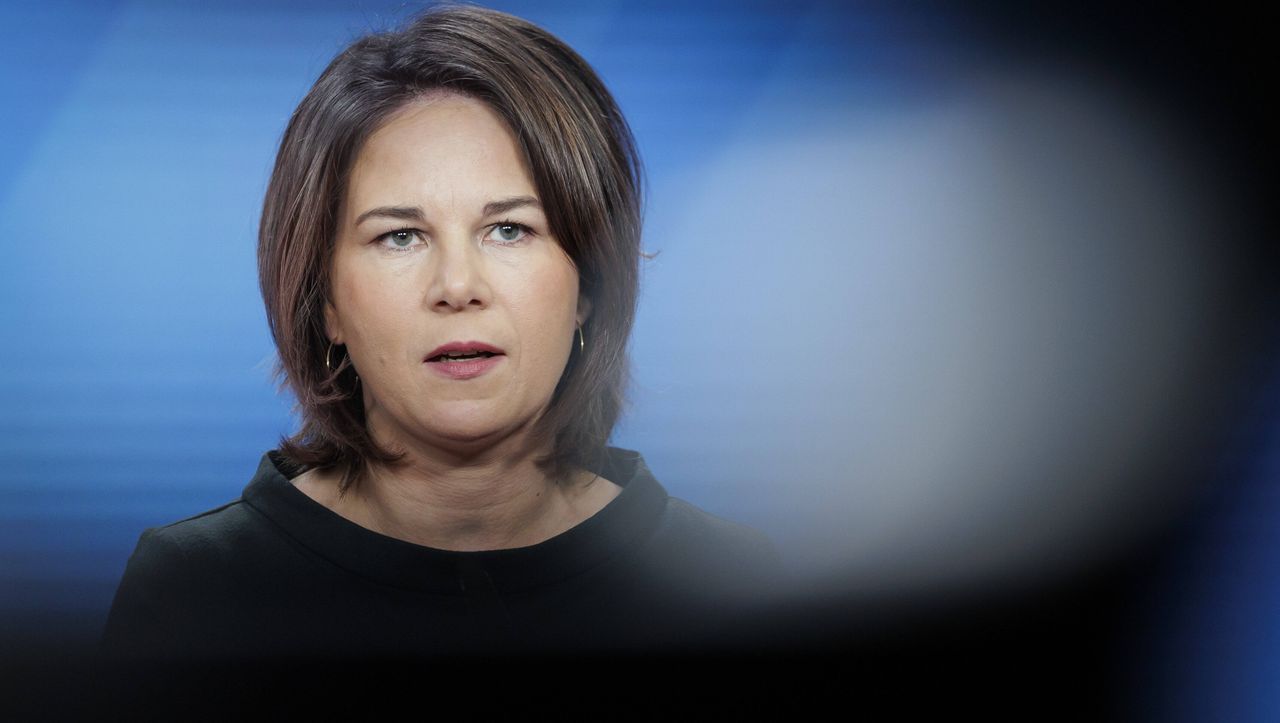 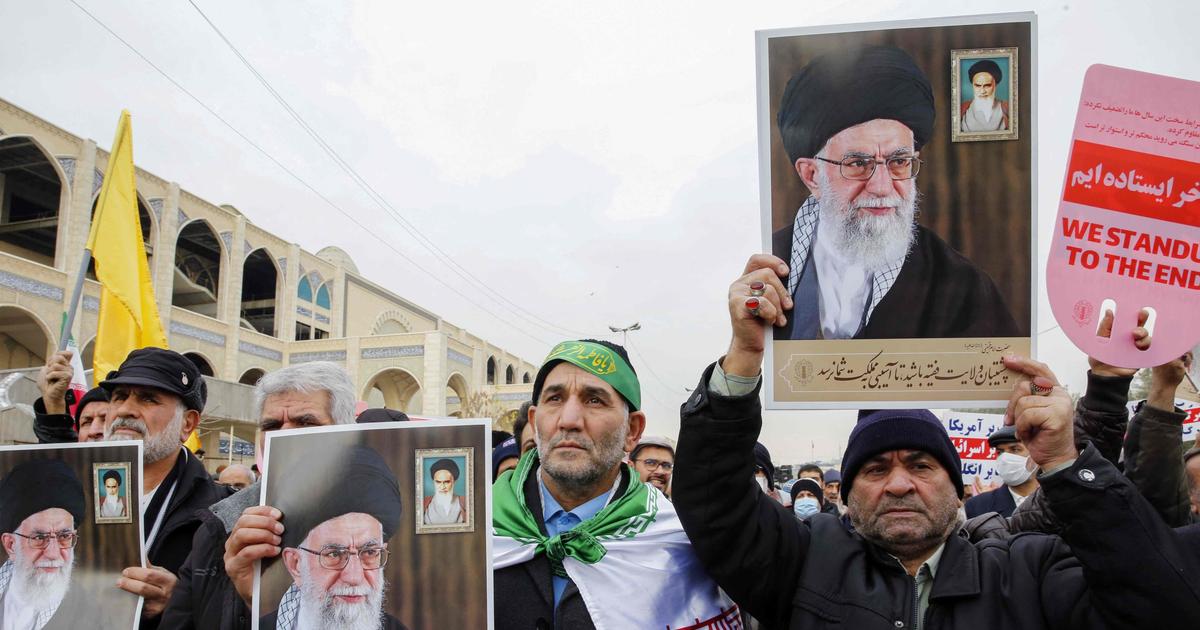 Iran: an influential ayatollah rejects the use of violence to impose the veil