He injured himself in a duel, limped - and later had to be treated in tears: Superstar Neymar's swollen ankle clouds the opening win. 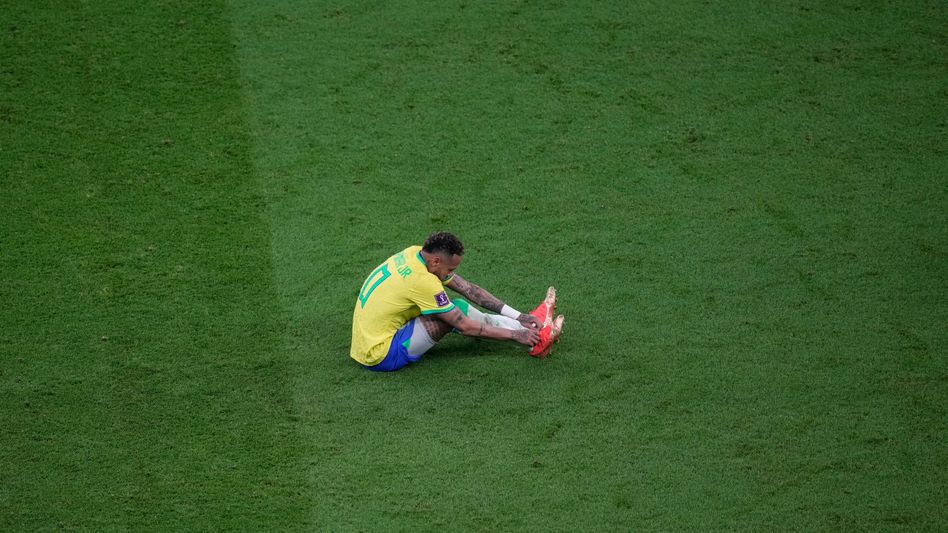 The striker was injured in the World Cup opening game against Serbia (2-0) and his swollen ankle was visible in pictures.

After being substituted, it had to be cooled, Neymar cried on the bench.

Neymar picked up the injury in the second half during a tackle with Nikola Milenković.

The Brazilian limped after the attack but kept playing until he was substituted in the 79th minute.

In tears, doctors treated him on the bench in the final minutes of the game at Lusail Stadium.

Neymar, 30, has yet to win a World Cup with the national team.

He helped the »Seleção« win the 2013 Confederations Cup and the first Olympic gold medal at the 2016 games in Rio de Janeiro.

With 75 goals for the national team, he is just two goals away from Pelé's record.

The attacker was also seriously injured after a duel in the quarter-finals against Colombia.

He fractured his vertebrae and was out for the rest of the World Cup.

In the semifinals, Brazil lost 7-1 to Germany. 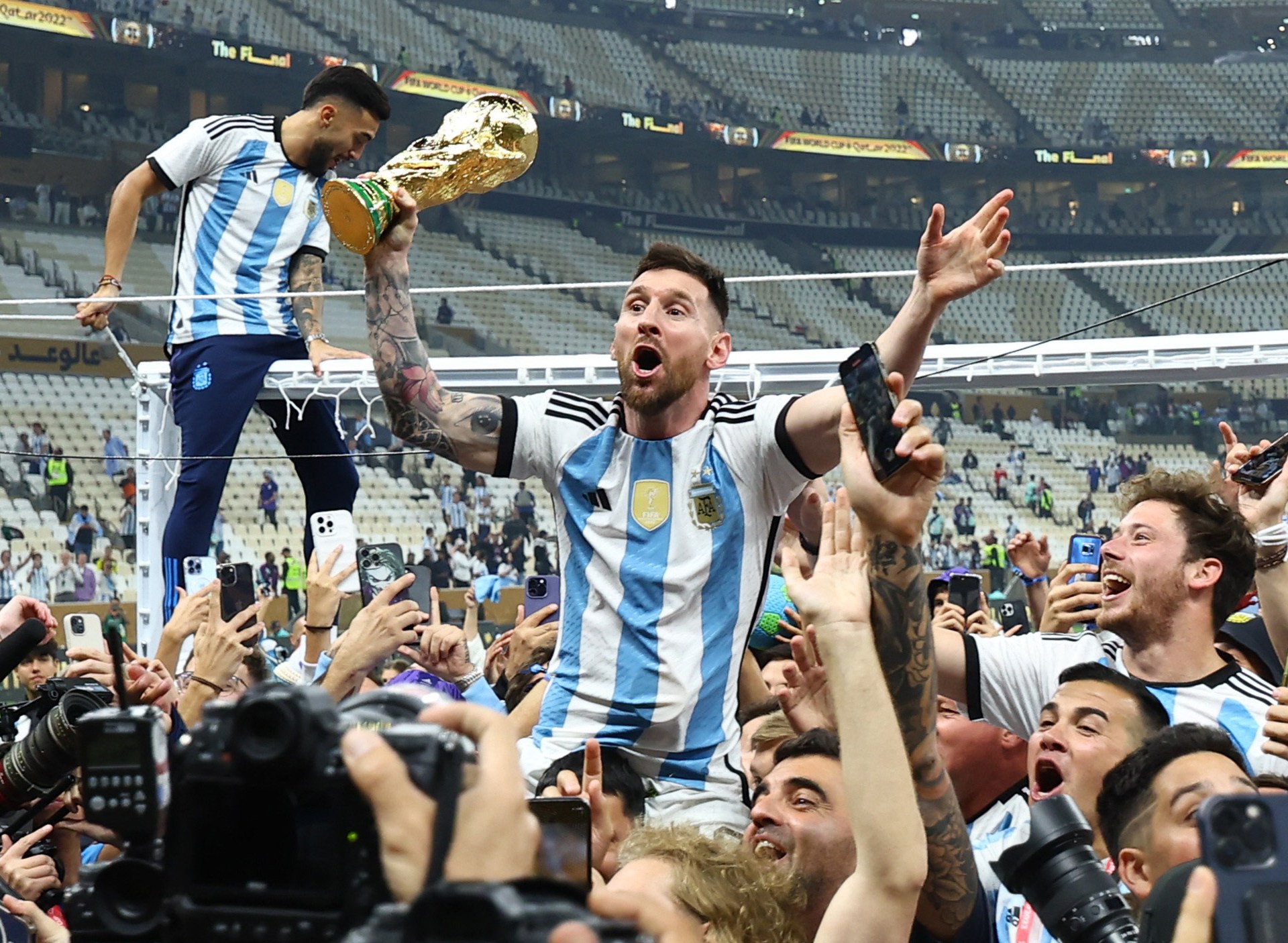 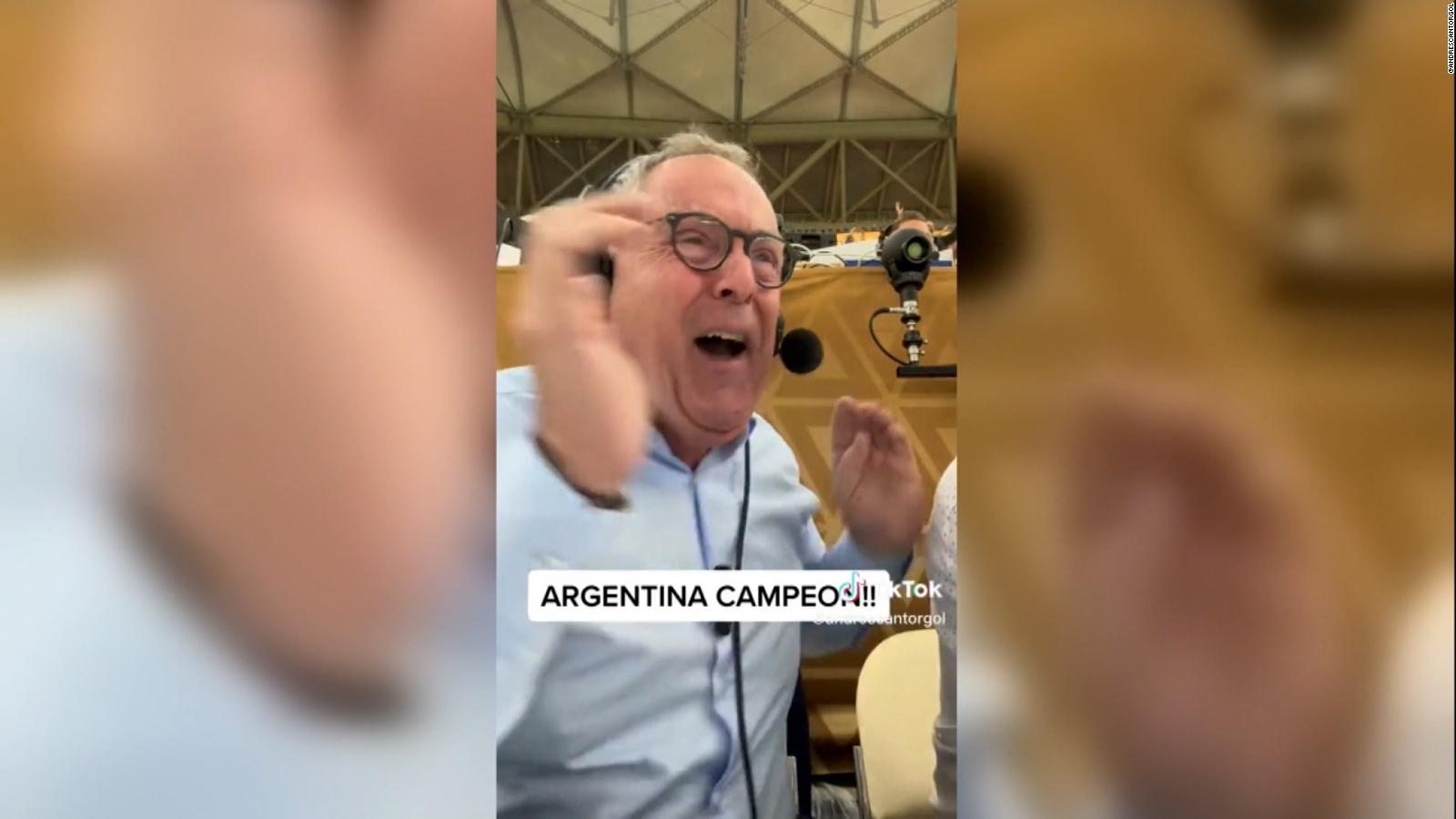 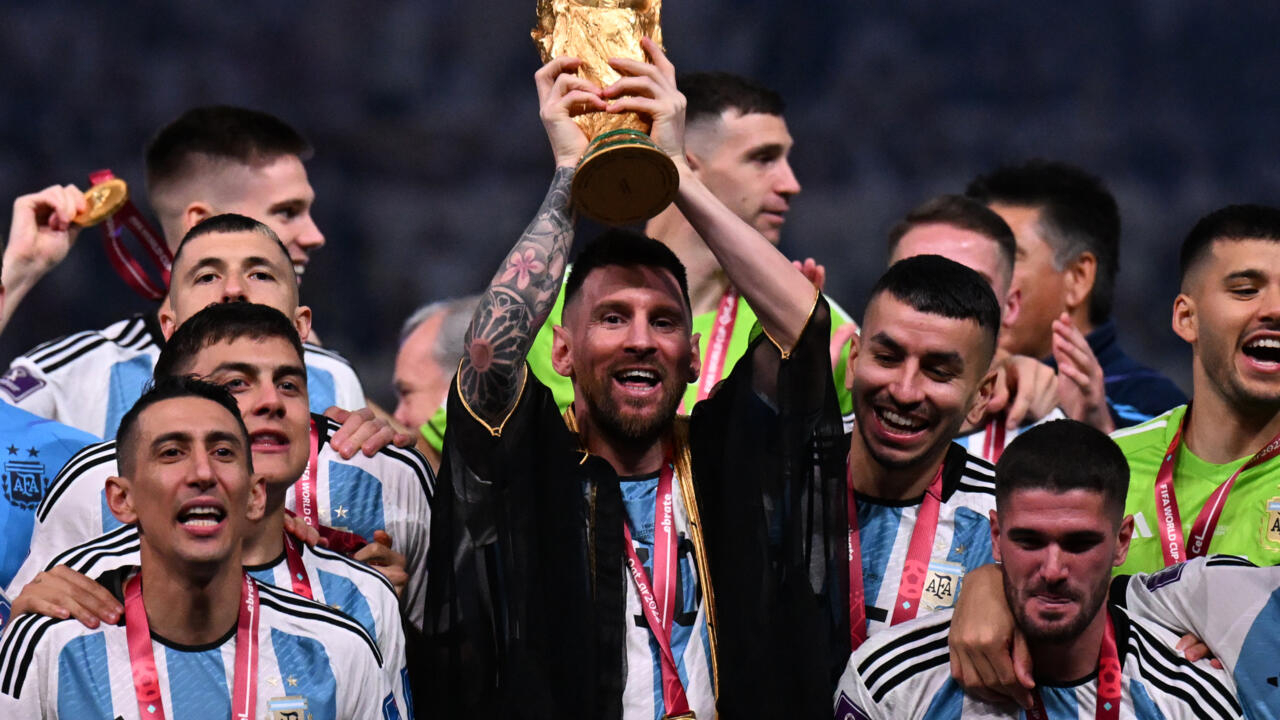 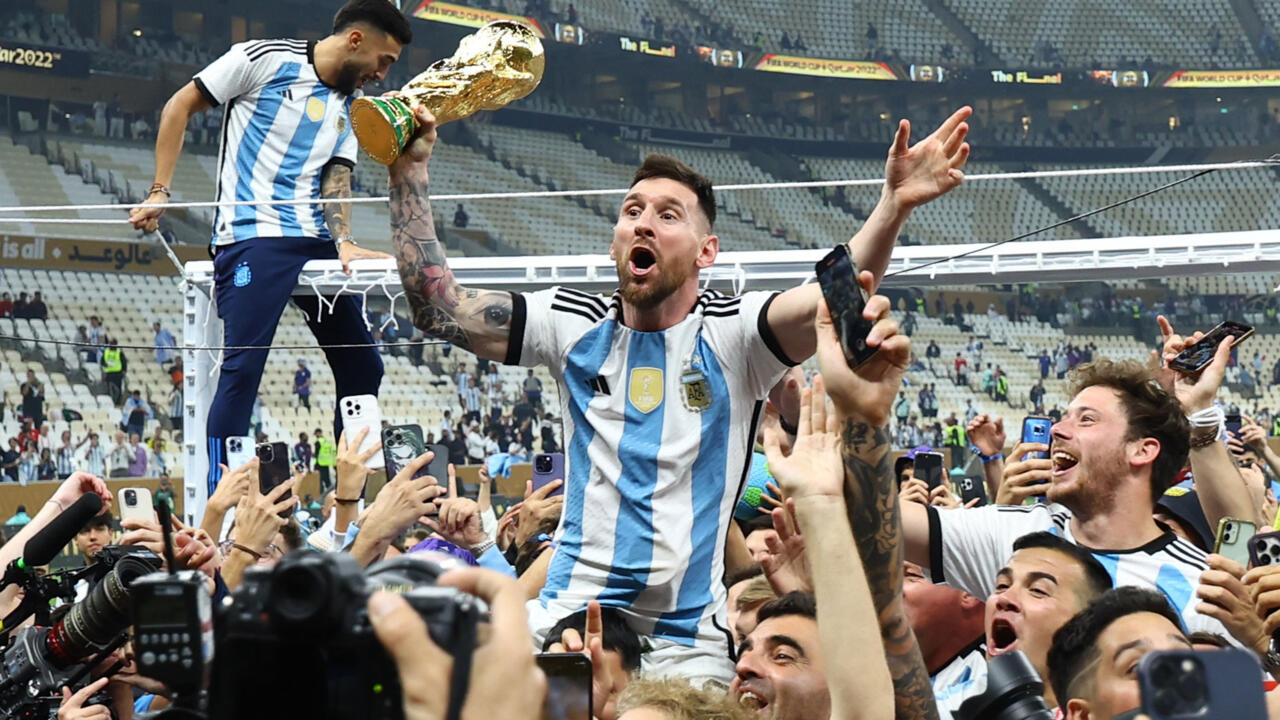 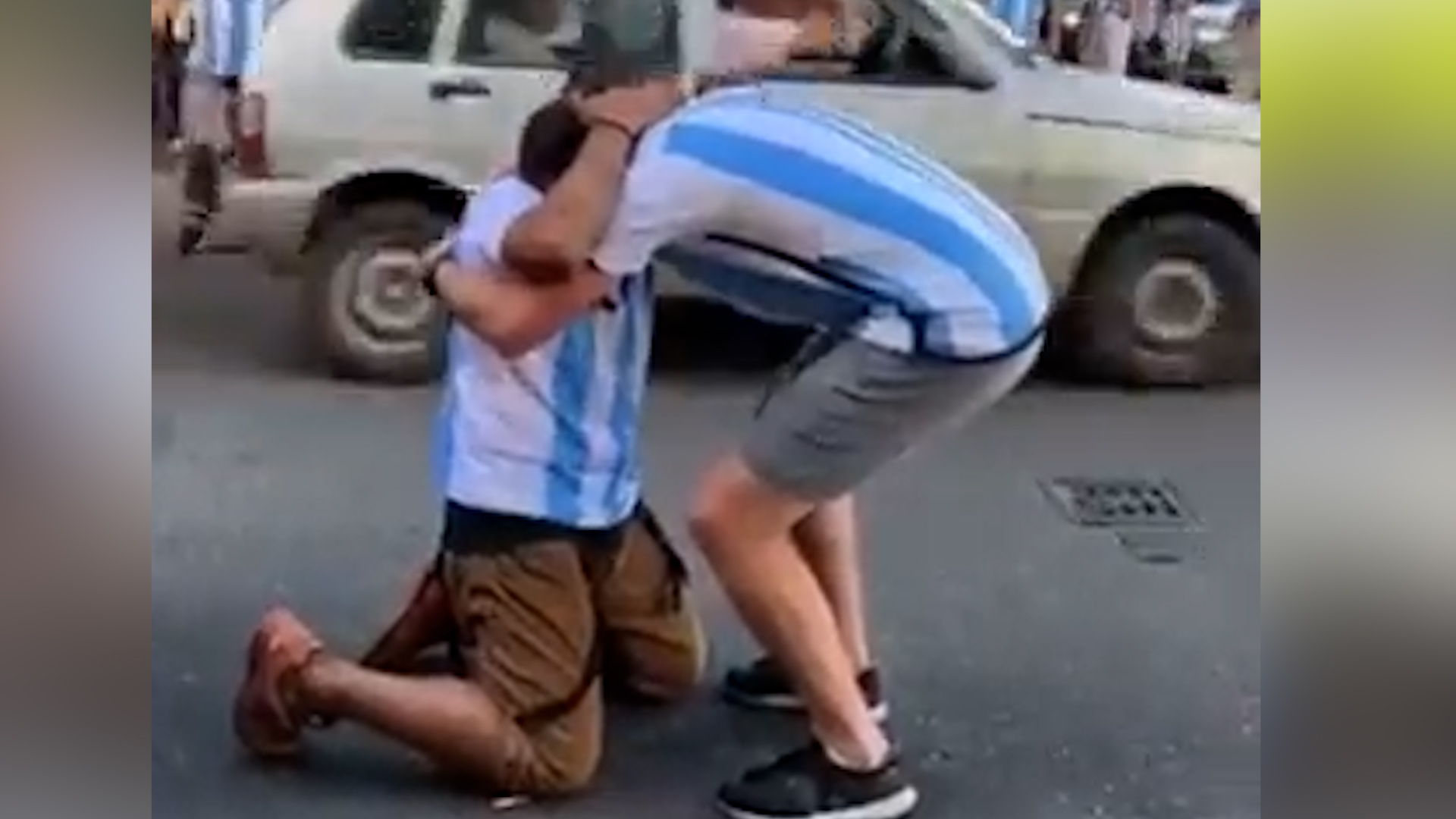 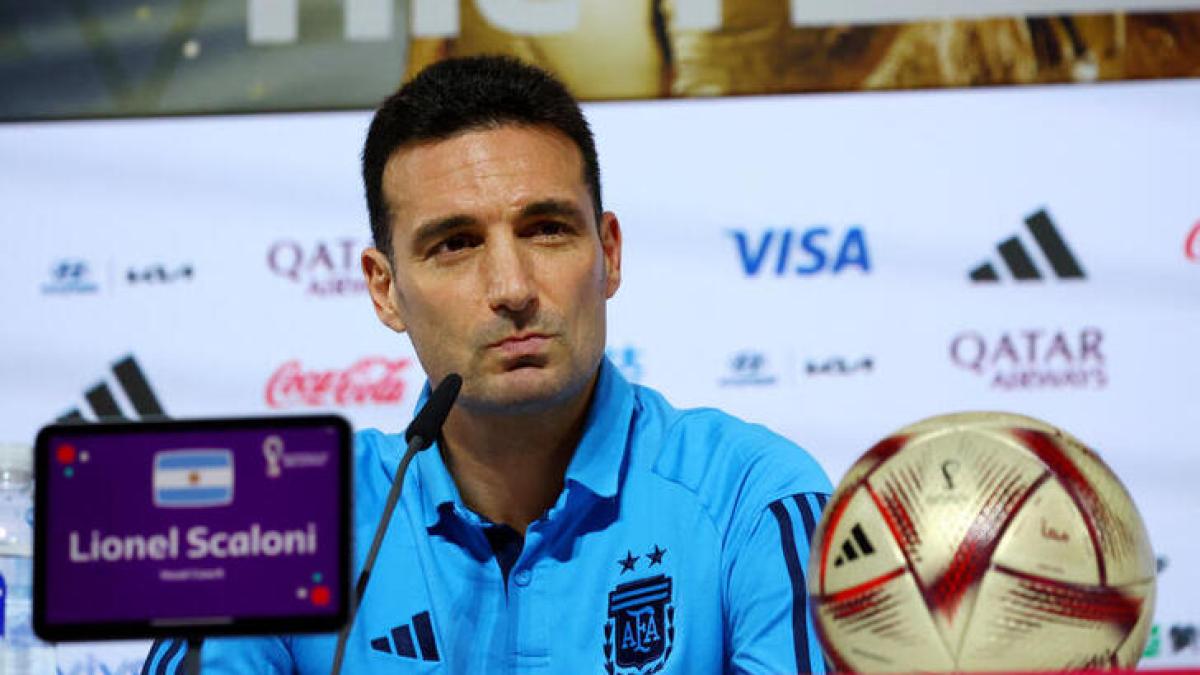