World Cup 2022 in Qatar: Germany bankruptcy against Japan – this is how the end threatens

As in 2018, Germany started the World Cup with a defeat. After the next game, the DFB team could already be out. If there is a tie, it gets complicated – the overview. 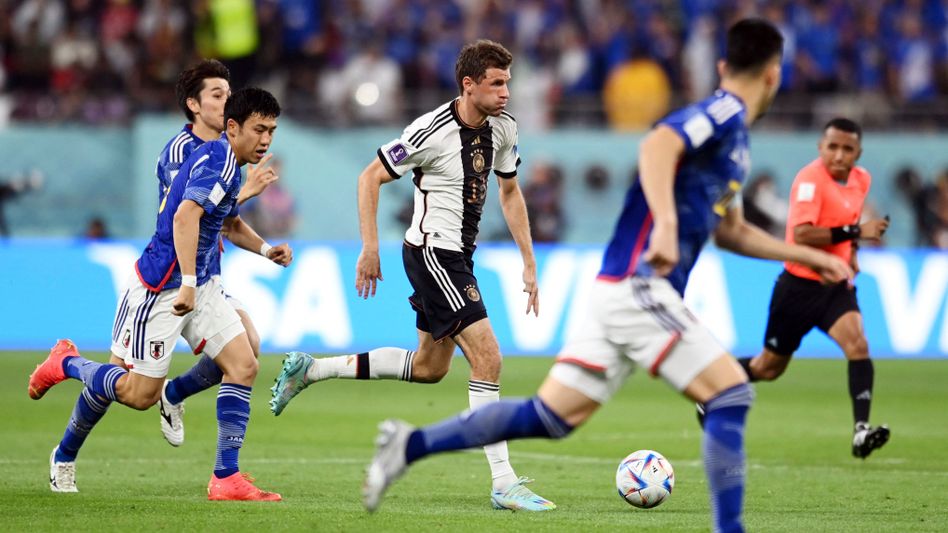 If the slide rule has to be taken out at tournaments, something has usually gone wrong in sporting terms - as with the German national team in the 1:2 defeat at the start of the World Cup against Japan.

“The knockout round started earlier for us,” said Thomas Müller.

It would be the second group out after the embarrassment at the last World Cup in Russia.

This happens when Germany loses against Spain and before that Japan scores at least one point against Costa Rica (11 a.m.).

The situation for the DFB-Elf will be complicated if there is a draw against Spain.

The constellations at a glance:

... the end is sealed if Japan draws at least one point against Costa Rica beforehand.

... progress is still possible if Costa Rica wins against Japan.

The team from the trio of Germany, Japan and Costa Rica with the best goal difference would be through with three points as group runners-up.

At the World Cup, if there is a tie, the better goal difference decides first and not the direct comparison.

If Germany draws against Spain...

... it will be difficult for the DFB team to remain in the tournament if Japan wins against Costa Rica beforehand.

... Germany no longer has progress in their own hands if Japan draws against Costa Rica.

Then Spain and Japan (4 points) could overtake Germany (1) with a draw in a direct duel, regardless of Germany's result against Costa Rica.

However, progress would still be possible if there is a winner in the game between Spain and Japan.

Second place could still be achieved with a win against Costa Rica.

... it all depends on the last game against Costa Rica.

With another victory, Germany would have reached the round of 16 in their own hands.

Then, compared to Japan and Spain, it could again be the goal difference that counts.

Four years ago in Russia there was a first round elimination after defeats against Mexico and South Korea and only one win against Sweden.

Nevertheless, he tried to spread confidence: "We have the quality, the confidence and the style of play to beat Spain too." 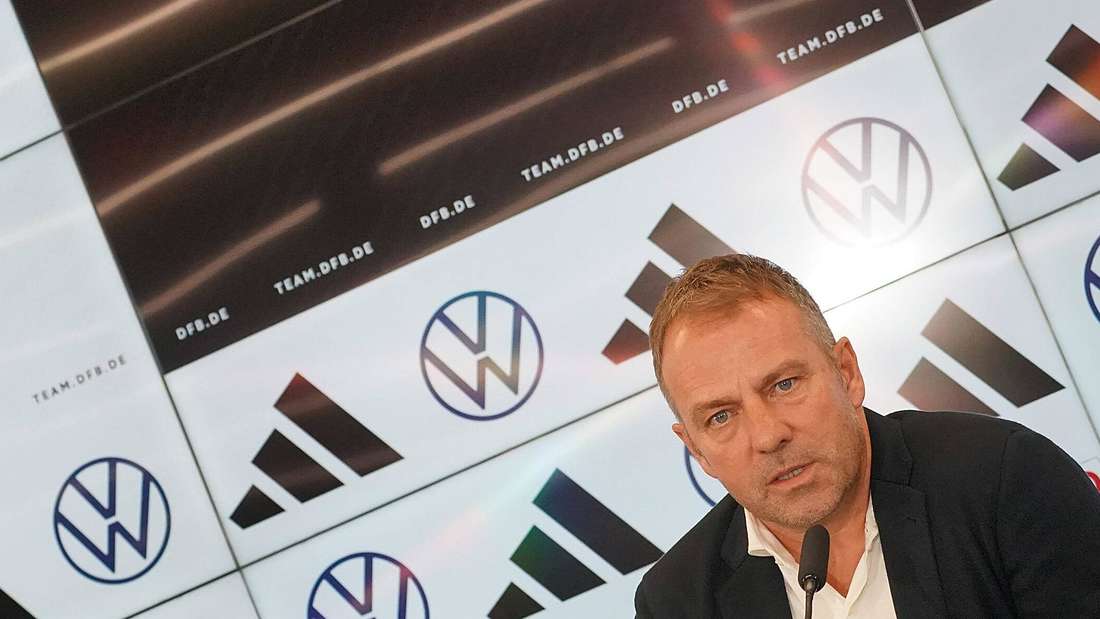 Despite bankruptcy and the threat of losing the World Cup: Japan fans clean up the garbage in the stadium

Saudis and Qataris mock the DFB team: "Next time rather focus on football" 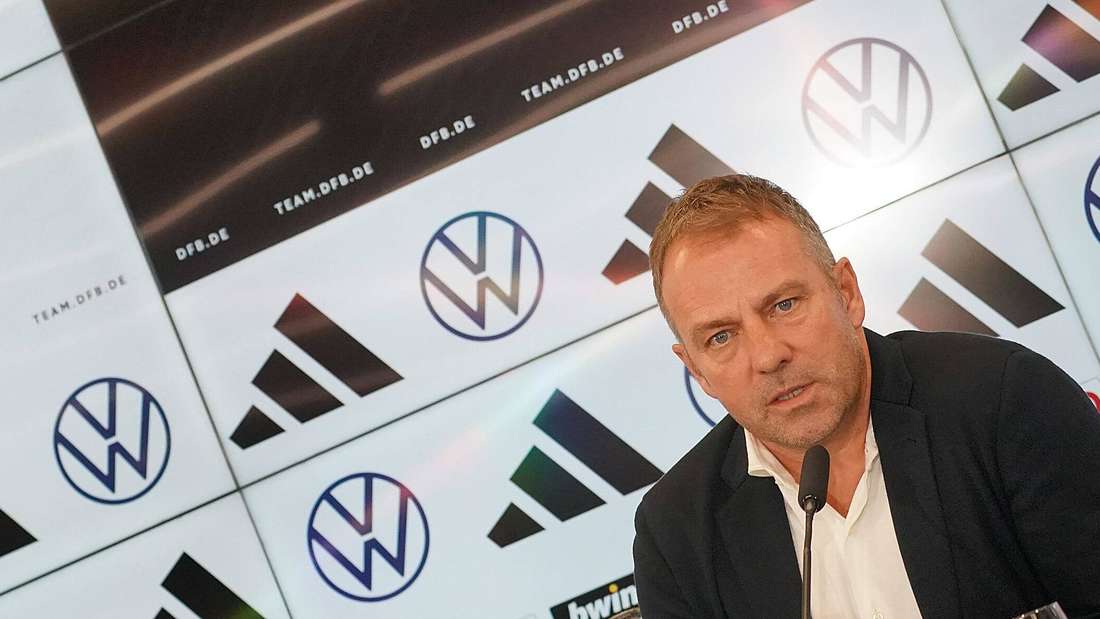