'I'm going to offer my tickets from the last match to a domestic': the disappointment of Qatar fans

Often mediocre and naïve against Senegal (3-1 defeat), the Qataris could not bear the excessive weight of public pressure against them. 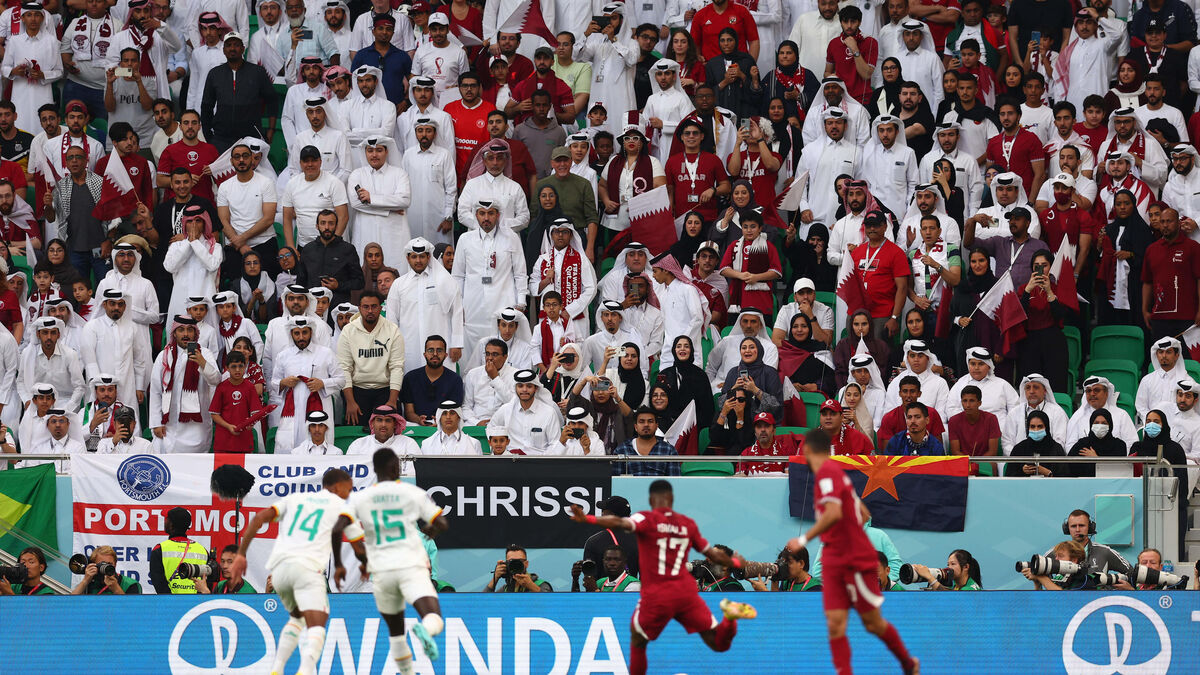 Football is a strange game in Qatar during this World Cup.

As we have seen, matches systematically exceed 100 minutes.

But when the national team plays, the local spectators leave the stadium after 60 or 70 minutes...

The scene was repeated again during the match against Senegal.

The defeat (1-3) against the men of Aliou Cissé is almost equivalent to an elimination for the host country of the World Cup.

At the second Senegalese goal, just after the restart, clusters of supporters began to break away from the stands.

But when Senegal scored their third goal, sealing the second straight loss, the Qataris left the Al Thumana Stadium by the thousands.

One of them has downright red eyes and goes, haggard, in the corridors before returning to his locker room.

In the open air, before leaving the Doha walls for good, many spectators were ranting about the defeat.

Between misunderstanding and vexation at the naivety of their team which only really played when it conceded the second goal.

Even if it must be recognized that she should have benefited from a penalty at 0-0.

But the selection of Qatar completely missed its World Cup.

“I thought we would be world champions”

In this country where people like to buy without counting too much, many still have the impression of having bet on the sick dromedary and of having made a mistake.

Part of the public, the one who leaves the stadium as soon as their country concedes a goal, imagined a more golden destiny for a team that is true Asian champion in title.

“I don't understand, explains a man in a calm tone but with dark eyes.

I thought the team was very strong.

She is very bad.

“But we were told that the team was of a high level.

I thought we would be world champions.

Japan and Saudi Arabia won and we lost, it's not normal.

Very close to him, another group agrees to stop for a few moments to share the disappointment.

"A quarter-final or a semi-final would have been a great performance," said one of its members.

But our players are ultimately very bad.

I will not go to the third game against the Netherlands.

I am going to offer my places to a servant.”

At his side, one of his friends adds “now, we still have to win against this team.

They're still not that strong, are they? 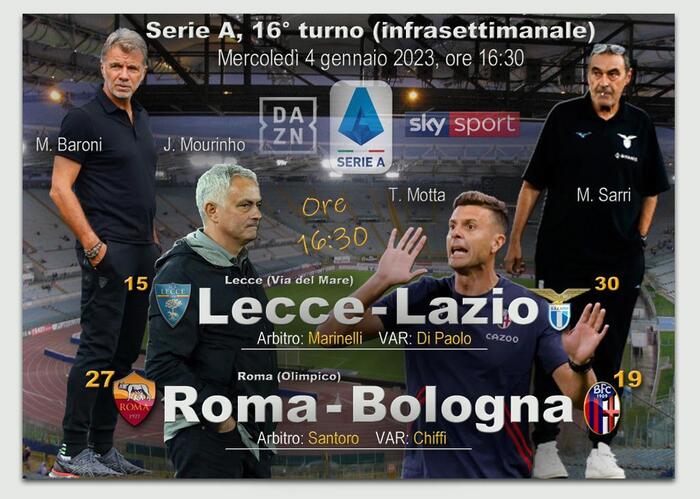 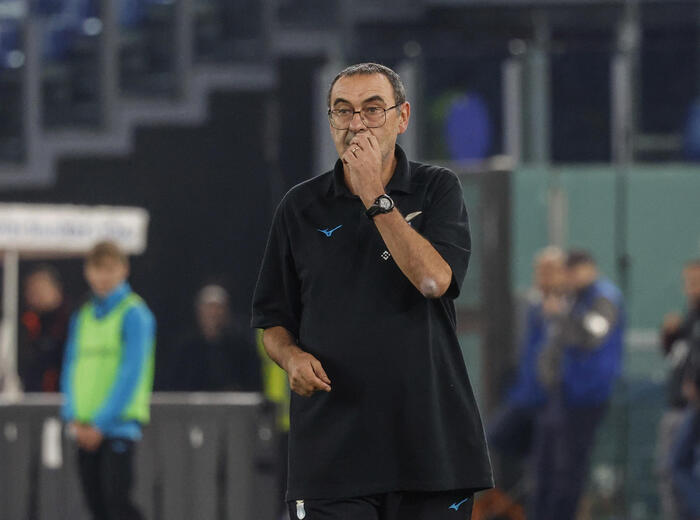 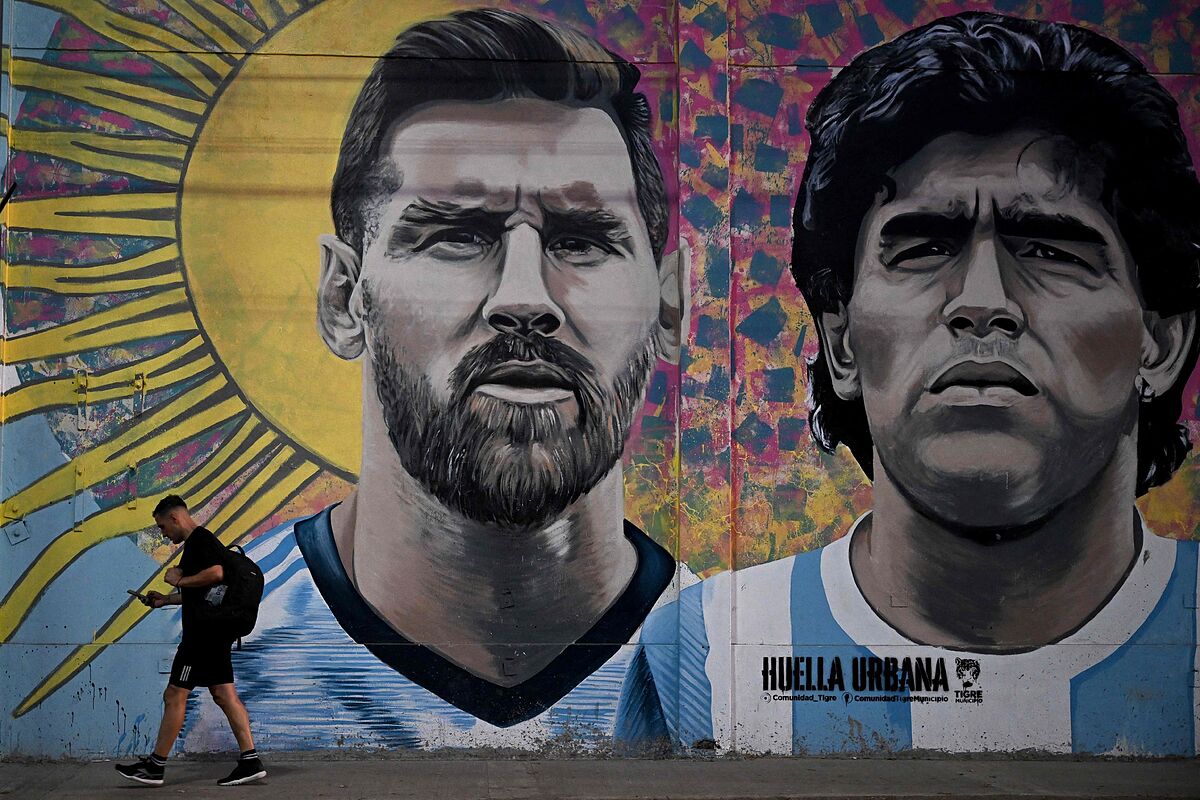 "The biggest jersey in the world": Argentina forgets all its problems and it's a party before the final 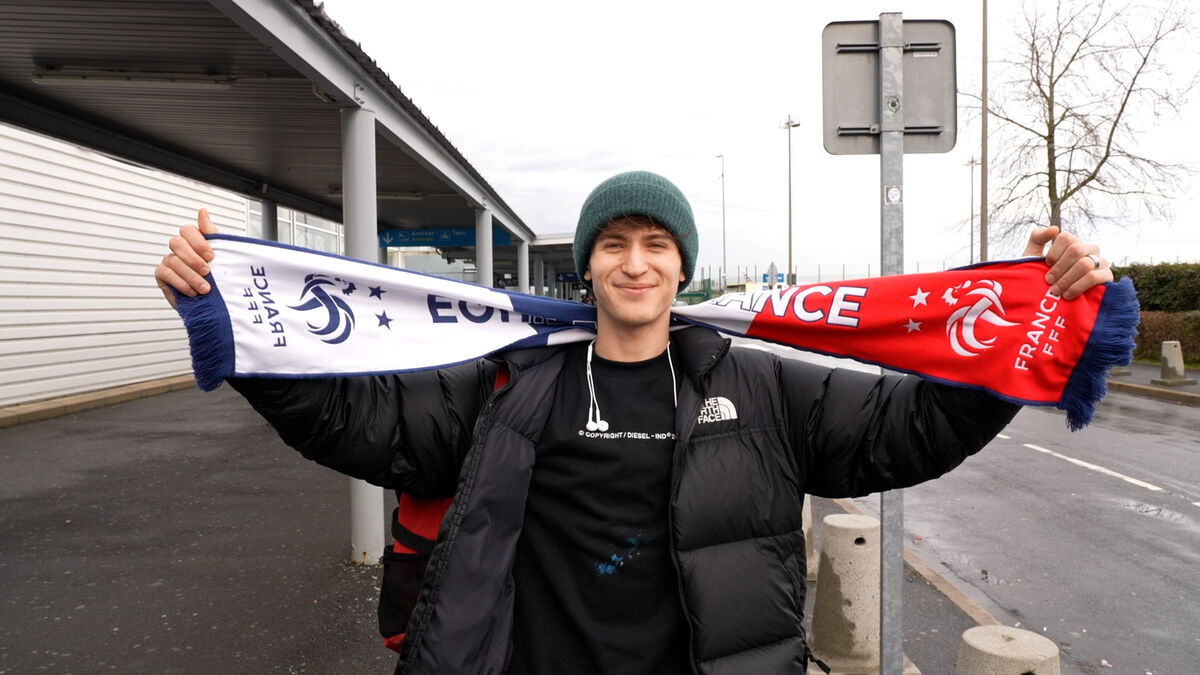 VIDEO. “They made us live a crazy thing! “: these supporters were at the stadium, they say 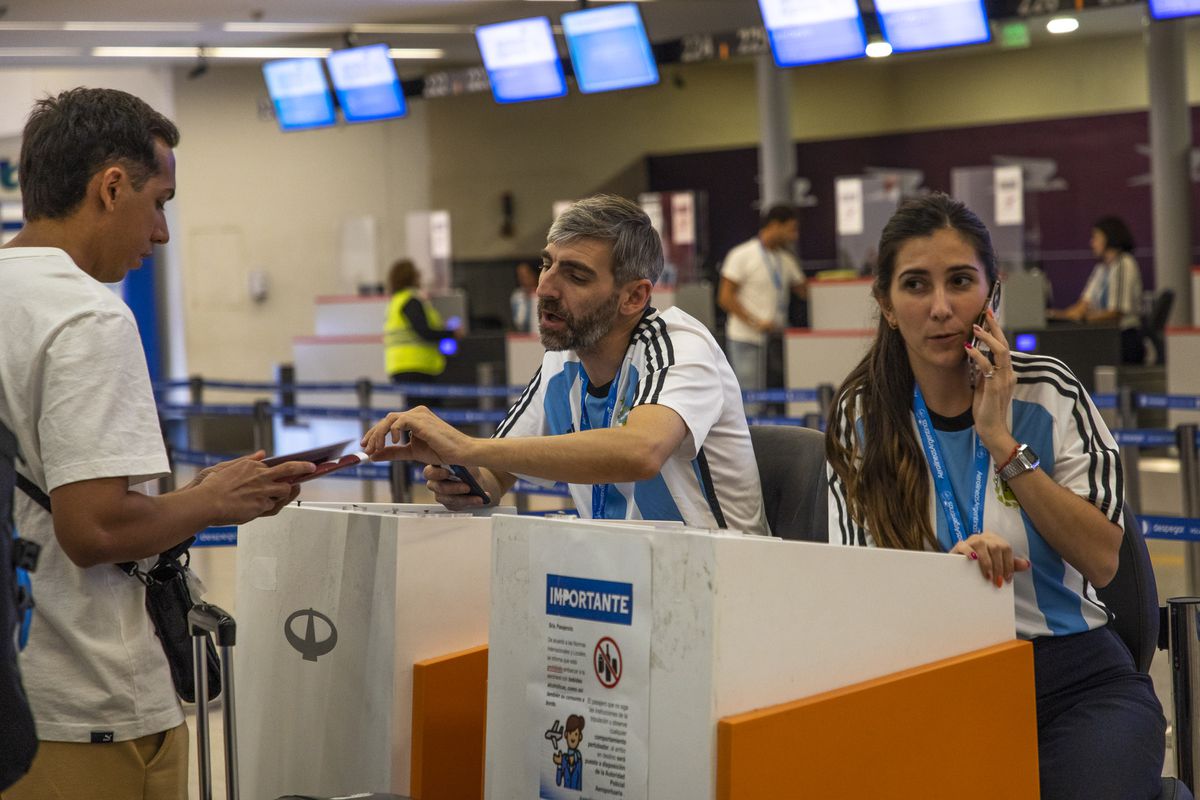 46 minimum wages to see Messi: Argentines give their lives for a ticket to the final 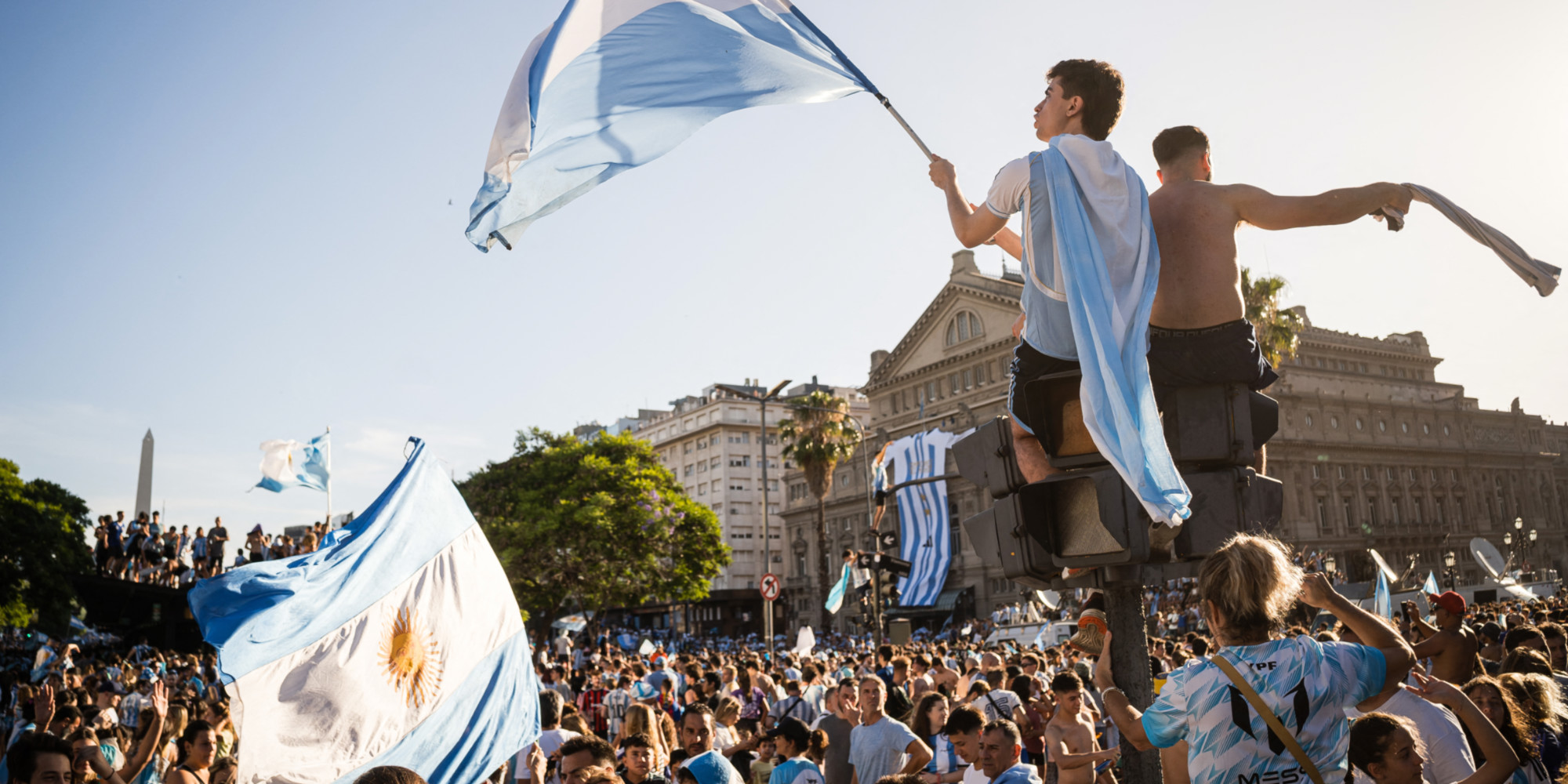 "I'm soaring, what an emotion!" : in Buenos Aires, the Argentines in seventh heaven after the victory 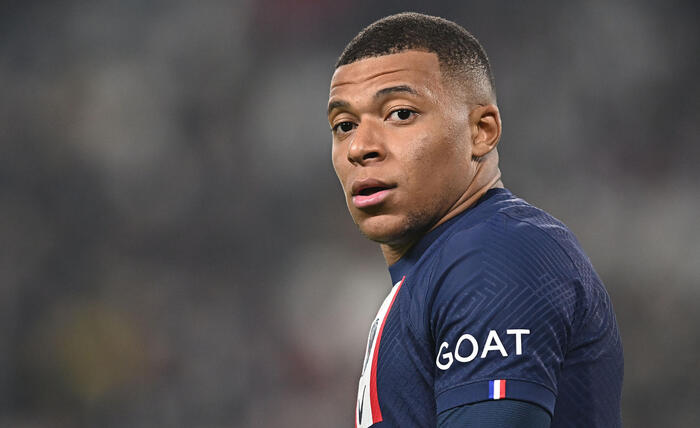 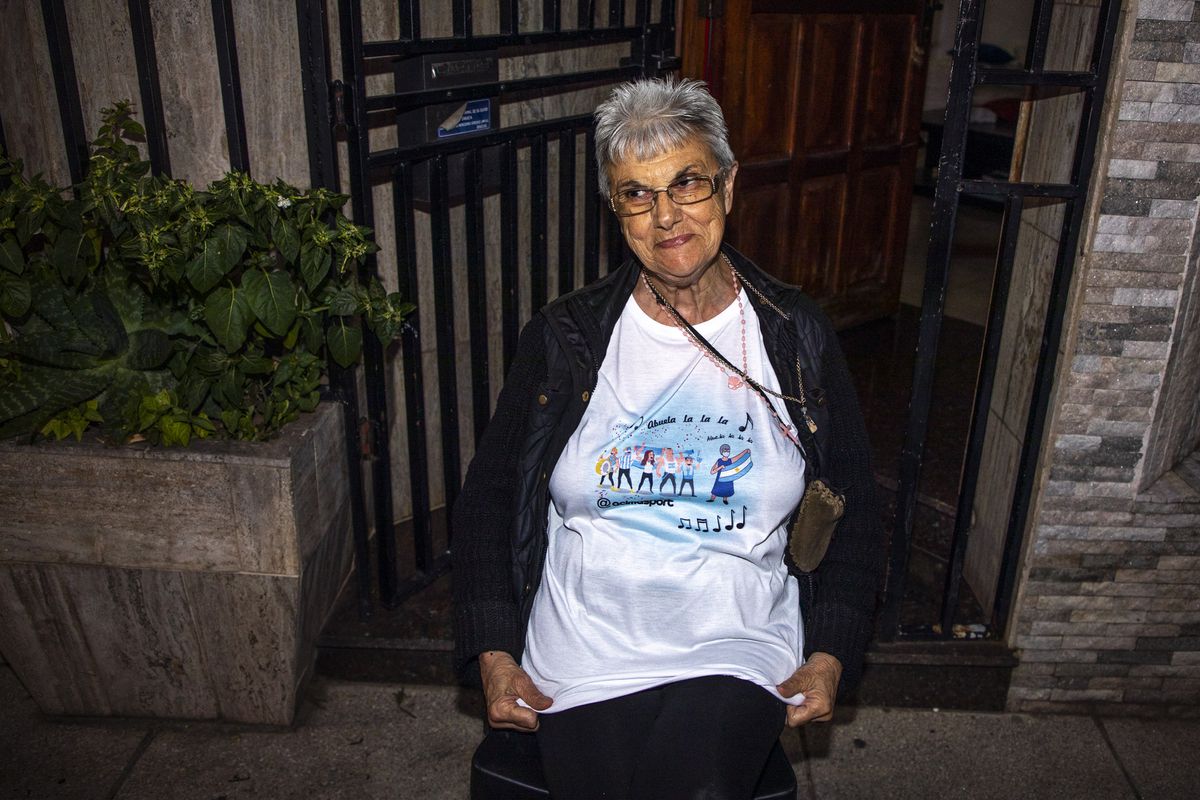