Following the addition of Chinano Onuaku, the center of the Reds is expected to leave the club in the coming days • Candidates to take him in: Hapoel Holon, or a team in Europe 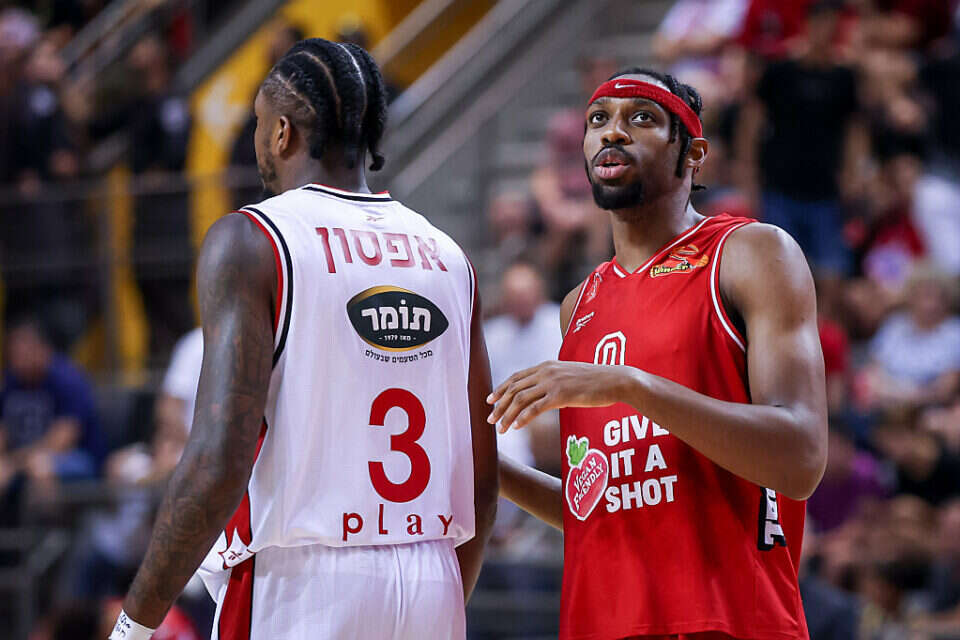 Two weeks after the signing of Chinano Onuaku with Hapoel Tel Aviv, a move that stirred up Israeli basketball, now the consequences of the move are coming and they are going to be wide-ranging.

Chris Horton, whose status was harmed by the move, will part ways with the team in the coming days, Israel Hayom has learned.

The American center is wanted by a number of teams in Europe who have already fumbled with his size.

Another team that is checking the possibility of signing the player in recent days, as was first published in Israel today, is the champion Hapoel Holon who is looking for a replacement for Kenny Kadji who was released.

The American interior player has averaged 15.7 points, 5.0 rebounds and 2.7 blocks per game in the Winner League so far this season.

In the European division, the center who arrived in the summer holds the title of temporary vice king of rebounds in the Eurocup so far with 9.7 of them per game along with 7.3 points.

The distress from Haifa, the history at Turner and the concern in the procurement sector: Beer Sheva concludes a show - voila! sport 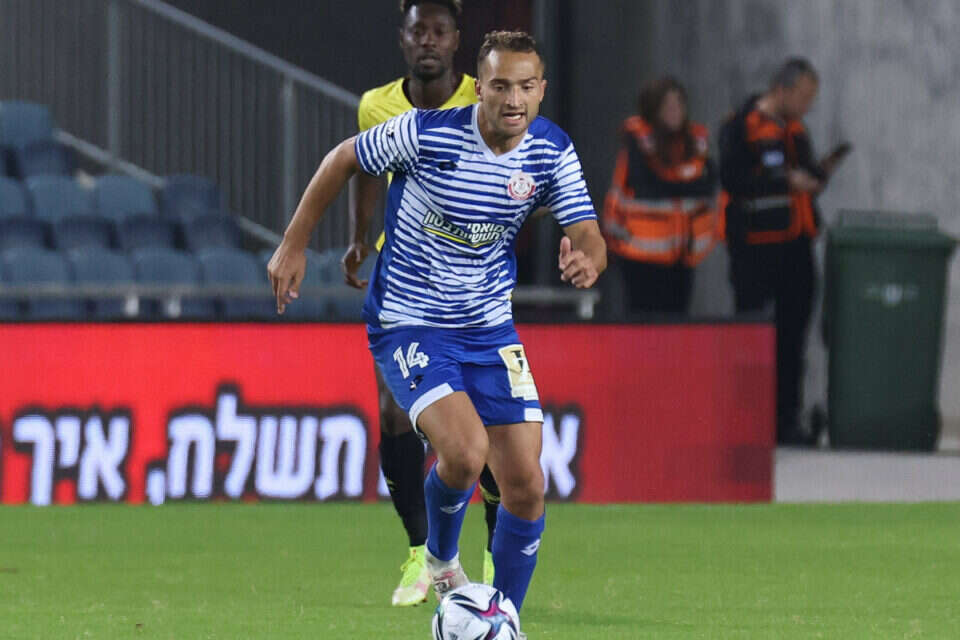