On Saturday, the German Cross Country Championships will take place in Löningen. There are also six athletes from Penzberg, some of whom definitely have a chance of winning a medal. On Saturday, the German Cross Country Championships will take place in Löningen.

There are also six athletes from Penzberg, some of whom definitely have a chance of winning a medal.

Löningen – The cross-country season is traditionally short and sweet.

On Saturday, November 26th, the highlight from a national point of view is already coming up: the German championship.

it is the last chance to qualify for the European Cross Country Championships on December 11th near Turin (Italy).

DM winners will be determined in eleven runs, 968 entries have been received.

There are also several women and men from Penzberg on the starting list – some of whom could definitely be considered for a medal if the race goes well.

This year's championship is also part of the revived series of the "German Cross Cup";

it is the fourth station of five events.

Luk Jäger (TSV Penzberg) and Julia Rath (LAC Quelle Fürth) are currently in the lead in their age groups in the Cross-Cup.

Luk Jäger (U23) scored 103 points with his victory in Munich and his fourth place in Pforzheim.

Julia Rath (U20) has competed in all three Cross-Cup stations so far - and with 152 points is clearly in the lead ahead of Linda Meier (LAC Passau/96) and Kira Weis (KSG Gerlingen/60).

After her appearances in Munich (2nd place) and in Pforzheim (6th place), Rath was also in action at the Darmstadt Cross last weekend.

There, the 18-year-old from Penzberg won the U20 classification with a lead of 57 seconds.

Luk Jäger and Julia Rath are ahead in the Cross-Cup

According to the entry list, the field of participants consists of 65 athletes, including Corinna Braun from TSV Penzberg.

In 2021, the runner from Benediktbeuern convinced in the U18 class at the Cross-DM with rank 28.

This year she also achieved remarkable results: In spring, for example, Braun won the youth classification at the 52nd Augsburg road run over the 5 kilometers.

As the freshly crowned Bavarian champion in cross-country skiing, Nick Jäger competes at the DM in Löningen.

At the national championships in Zenting, the 23-year-old lived up to his position as the favorite over the long distance.

For him it was the first Bavarian cross country title for men.

Two-thirds of the distance, the two ran together, "then the Landshuter had to be demolished," says the BLV website.

he is best known in the local region as a strong mountain runner.

Jäger and Ulbrich were expected to be at the front of the field.

The Penzberger had already made a number of strong appearances this year.

In terms of cross-country skiing, he won bronze with the team at the student world championships in March.

Just recently, in October, he finished the half marathon in Valencia with 1:05:06 hours as the best German.

Competitor Ulbrich had won U23 gold at the Cross-DM in Sonsbeck and at the Half-Marathon-DM in Hamburg last year.

According to the national coach Werner Klein, who is responsible for the running area, there is "real steam on the boiler" - meaning: the competition is huge.

The organizers named eight athletes “who have legitimate ambitions for the title”.

Like Nick Jäger, Abraham, Görger and Dahlke had their eyes on the cross-country championships last year, which took place a week before the German championships.

Two other athletes from TSV Penzberg have registered for the men's long-distance race in Löningen: Markus Brennauer (born 1980) and Lucas Herbeck (born 1997).

Both have some DM experience in cross-country skiing.

In 2020, Herbeck took 34th place among 89 participants in the middle-distance competitions in Sindelfingen.

Among other things, Brennauer won individual silver (6.8 kilometers) in the M35 class in Markt Indersdorf in 2015.

The 42-year-old not only wants to compete in the long-distance race on Saturday, but also in the M40 race (6.35 kilometers). New Year's Eve run in the Olympic Park: the Rath siblings win together

Nick Jäger's final appearance in the TSV jersey: top result despite a somersault 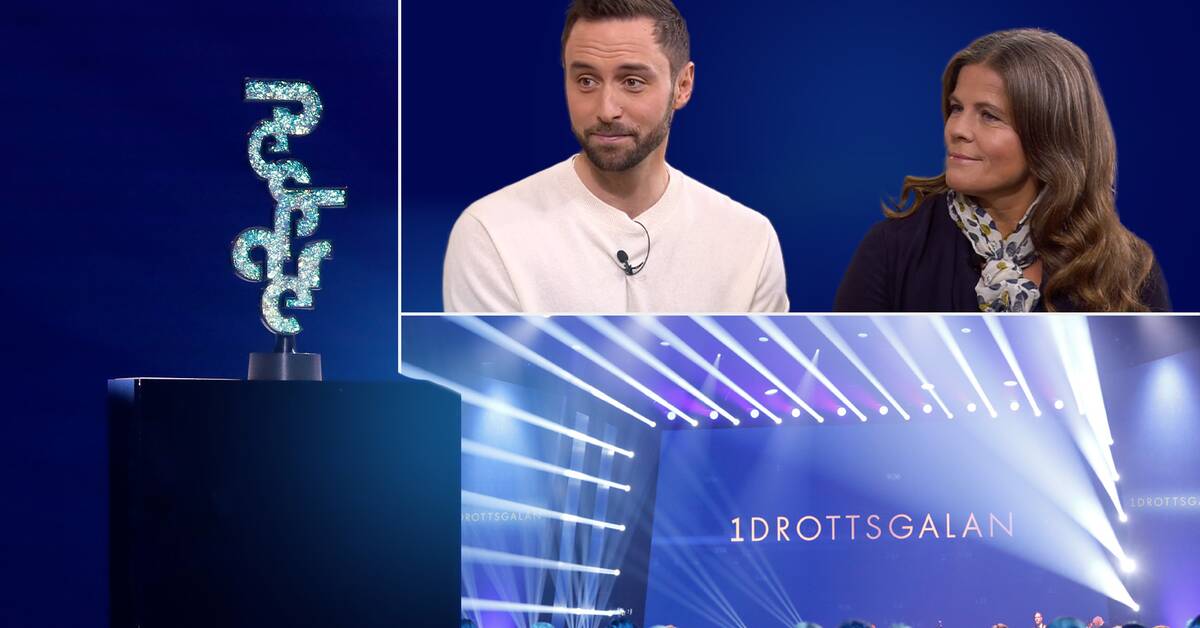 Ahead of the 2023 Sports Gala: TV times, nominated athletes and all of the gala's prizes Hannah Petsch surprises herself: With a training deficit to the best performance 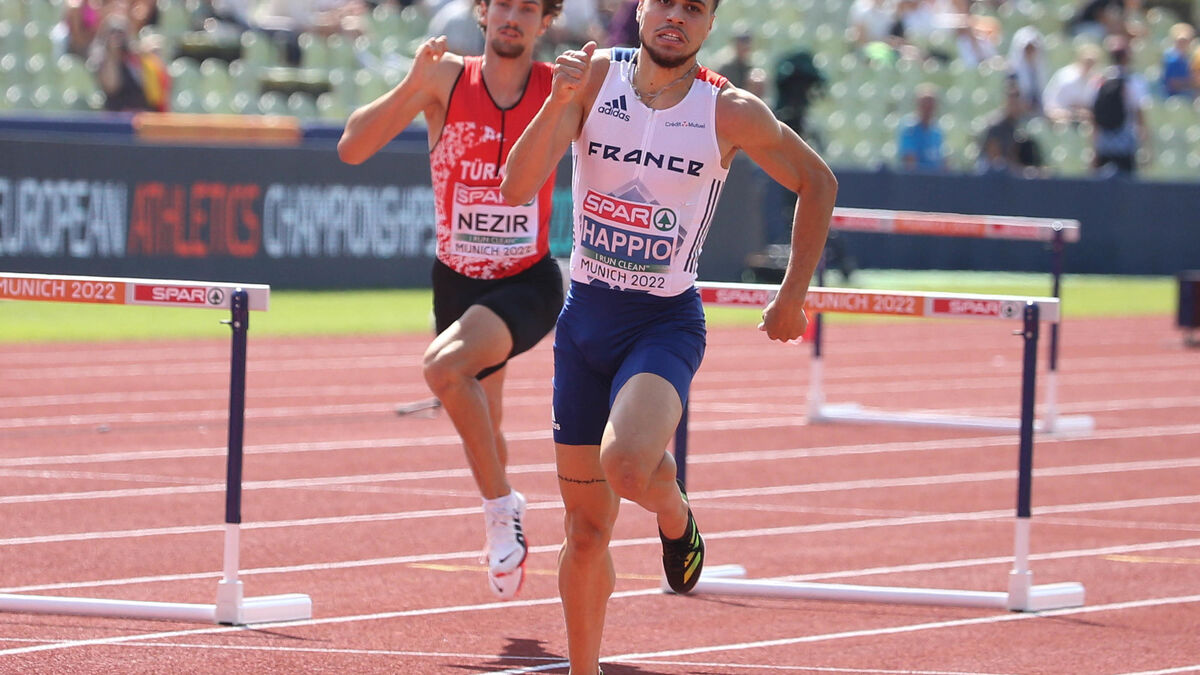