A 59-year-old man who took part in the difficult competition that took place this morning in Kinneret, died after the medical teams failed to save him

A major disaster in the Iron Man competition that opened this morning (Friday) in Kinneret.

At 08:19 a report was received at MDA's 101 hotline in the Jordan region about a man who lost consciousness during the competition. MDA medics and paramedics provided medical treatment on the spot, evacuating him to Furia Hospital, a 59-year-old man in serious condition due to unconsciousness, where he was pronounced dead ..

According to Dr. Eran Tal Or, the director of the Medical Center, he apparently had a heart attack while swimming and the doctors as mentioned had to pronounce him dead.

The hospital spokeswoman said: "We share in the family's grief."

A man warned the children that they were vandalizing public property - and was hit on the head with an iron mallet - voila! news

Disturbances in Yosh after the operation in Jenin: the IDF raises alert, Sderot prepares for escalation - voila! news 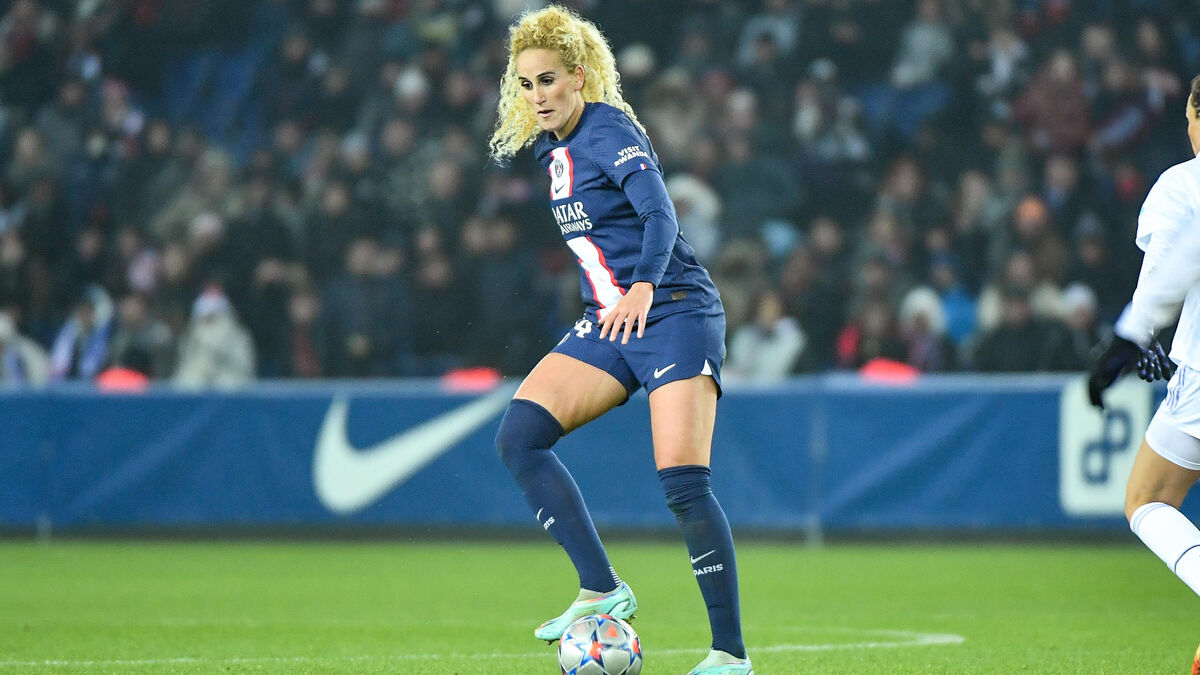 An elderly man asked a young man to stop setting off explosives in a public garden - and was attacked with a fist - voila! news

In the playground, on the bus and in the parking lot: violence is rampant in Israel - voila! news 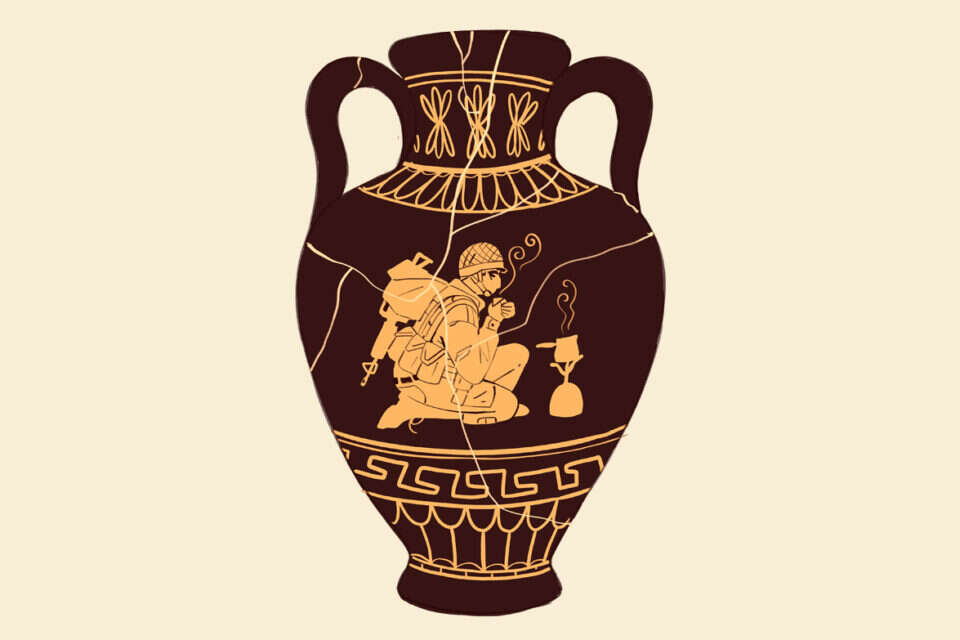 Nitsani: "This is his Hanukkah miracle and ours" | Israel today 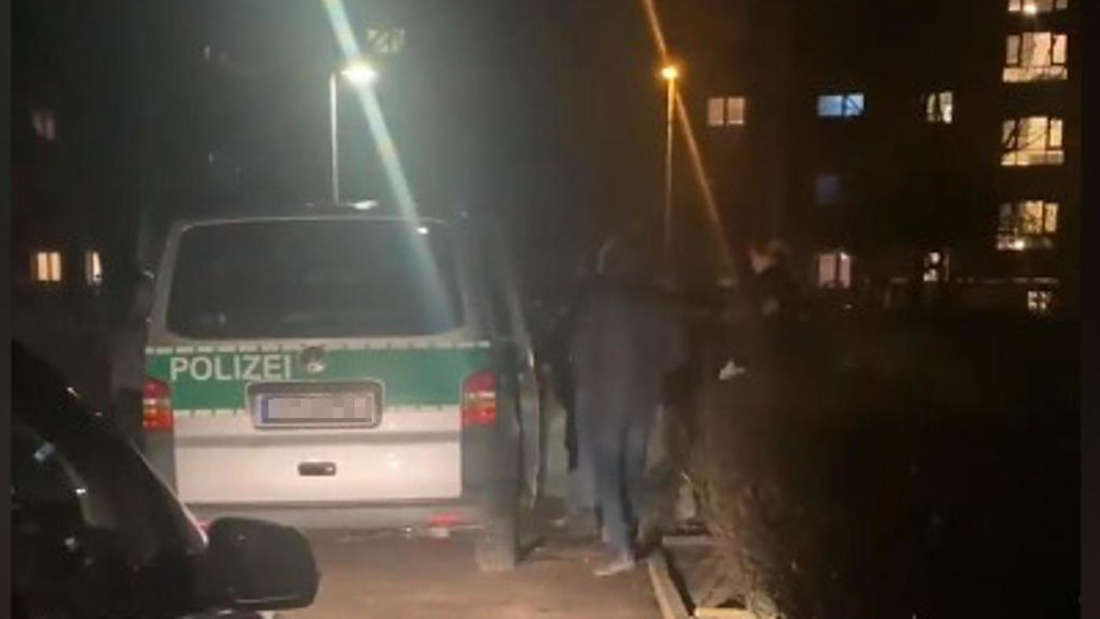 Death in arrest: public prosecutor's office relieves police officers - but there are inconsistencies

He saved a life in his death: 14-year-old Itai died suddenly - and his organs were transplanted into five patients - voila! news