Hernandez operated successfully - and there is probably good news 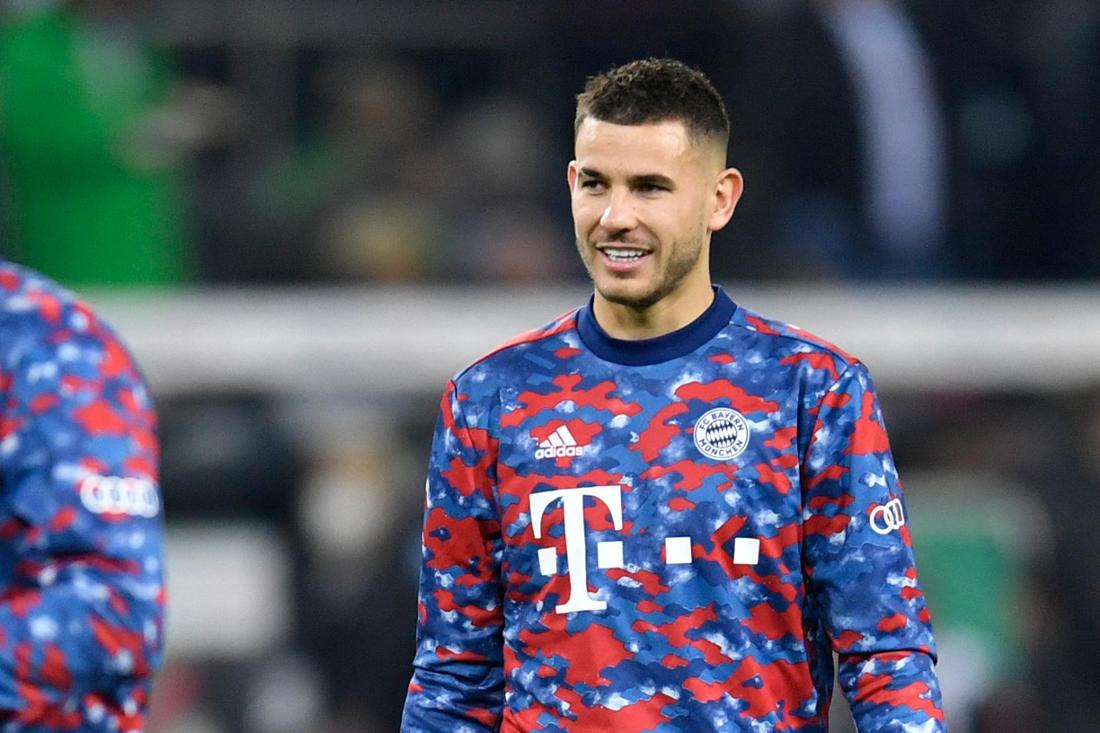 Hernandez operated successfully - and there is probably good news

Lucas Hernandez tore his cruciate ligament at the 2022 World Cup.

The Frenchman underwent a successful operation.

Will Bayern Munich extend their contract?

Lucas Hernandez is improving – albeit in small steps.

The Frenchman cleared the first hurdle after tearing his cruciate ligament: he underwent a successful operation, as FC Bayern announced on Thursday evening.

The defender will start his rehabilitation in Munich in the next few days.

reports, Hernandez can look forward to a vote of confidence from his club.

Munich are apparently planning to extend his contract prematurely.

FC Bayern does not want to react to Hernandez shock: "Nothing on the market"

Even before the injury in France's win against Australia, talks with the player's management went well.

In all likelihood, Hernandez will not be used in the second half of the season, the rehabilitation period for a cruciate ligament rupture is usually six months.

Lucas Hernandez is at the beginning of a long period of suffering.

FC Bayern will not react to the Hernandez shock on the transfer market, as Hasan Salihamidzic clarified: "Firstly, it would probably be very expensive and secondly, there is nothing on the market."

Sports director Hasan Salihamidzic quarrels in a press release: "Of course we are all shocked and very much regret it.

But Lucas is a fighter and will come back strong.”

"He will now leave Doha very soon, come to us, then be operated on and start his rehabilitation in Munich.

He gets all the support that is possible, "Salihamidzic is further quoted as saying.

, the surgical intervention is to be carried out by knee specialist Christian Fink in Innsbruck.

Lucas Hernandez' bitter day in Qatar: The Bayern star is out for a long time with a cruciate ligament tear.

He had recently treated Bayern's top star Sadio Mané, who missed the World Cup with Senegal due to an injury to his fibula head.

Injuries and bitter embarrassments: Horror World Cup from the point of view of FC Bayern

The fears have proven to be correct: The World Cup is over for Lucas Hernandez.

And not only that - as the French announced on Wednesday night, the Bayern star suffered a cruciate ligament rupture in his right knee and will also be absent from FC Bayern for a long time.

FC Bayern's record buy-in, who had been absent for several weeks this season due to a torn muscle in the adductor area, suffered the injury in the 9th minute.

"The win is also for him," said colleague Benjamin Pavard after France's 4-1 win over Australia.

"Like all players and employees, I feel very sorry for Lucas," said national coach Didier Deschamps.

“We lose an important element.

Lucas is a warrior and I have no doubt he will do anything to come back.”

Munich/Al-Wakrah – Lucas Hernández and his injuries, it is a tragic story that will continue for the FC Bayern defender at the 2022 World Cup.

The World Cup in Qatar (November 20 to December 18) was less than ten minutes old for the 26-year-old defender when he had to be replaced injured again in his French team's game against Australia in Group D.

Injured at the 2022 World Cup: Lucas Hernández from FC Bayern.

And: It didn't look good at all for the "problem child" of the Bundesliga record champions.

When the clear outsider made it 1-0 by Craig Goodwin (9th minute), preparer Mathew let Leckie Hernández stand, who also unluckily buckled in this scene.

The Bayern player fell forward in the running duel and immediately grabbed his knee while lying on the ground.

Bitter: Only shortly before the football World Cup in the emirate, which is not only controversial because of the debate about the "One Love" bandage, Hernández reported fit again after a tricky torn muscle bundle and hard rehabilitation on Säbener Straße in Munich.

He previously missed ten competitive games of the Bundesliga giants.

In the video: World Cup in Qatar – Manuel Neuer is not allowed to wear a one-love bandage

Thigh problems, meniscus tear, tendon irritation - the list of his injuries is now long and varied.

Already in the summer of 2019, the Frenchman switched to the Isar metropolis for a fee of 80 million euros (!) ailing (internal ligament injury).

Shortly thereafter, a torn ligament in his ankle put him out of action for three months.

At the Al-Janoub Stadium in Al-Wakrah near Doha, he had to be escorted into the dressing room by coaches.

The FCB professional kept holding his hand in front of his face in frustration and sadness.

Had to get out early injured against Australia: France's Lucas Hernández (Wednesday, FC Bayern).

France at the 2022 World Cup: a back four with three FC Bayern players

Hernández had started in the French back four as a left-back - together with his Munich colleagues Dayot Upamecano and Benjamin Pavard and with Ibrahima Konaté from Liverpool FC.

Is the 2022 World Cup already over for the Bayern player?

A diagnosis was still pending as of Tuesday evening. 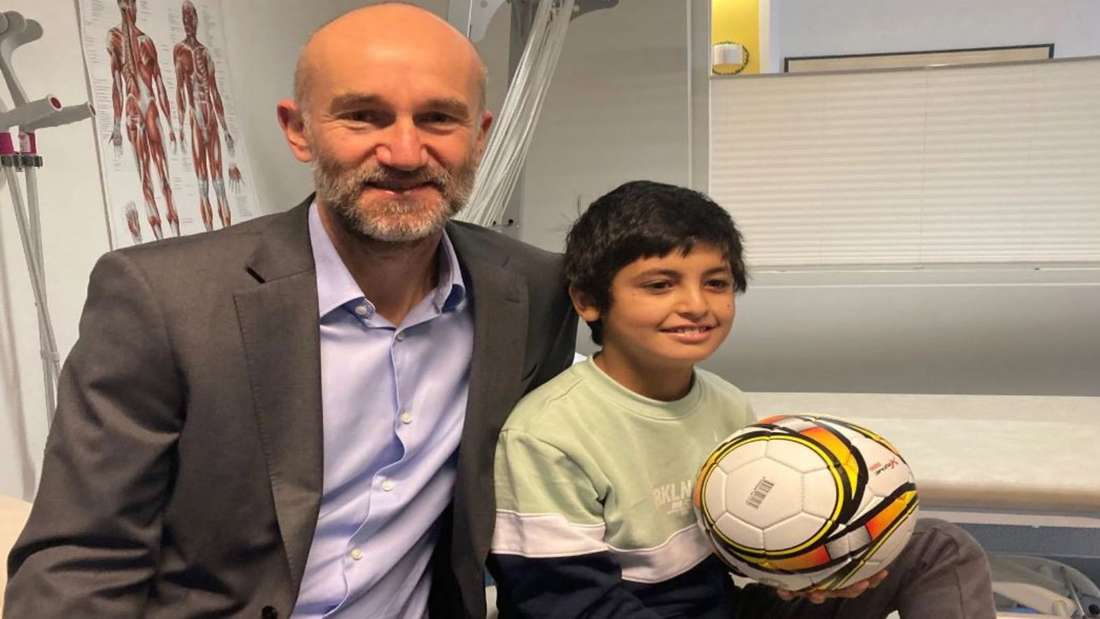 Fracture of femur due to gunshot wound: Jawid (11) from Afghanistan underwent surgery in Nuremberg 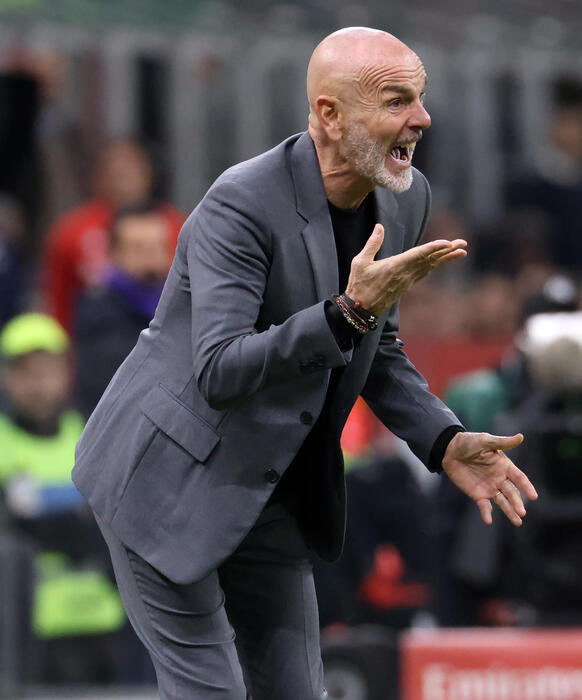 Pioli, Inter-Napoli important but not decisive 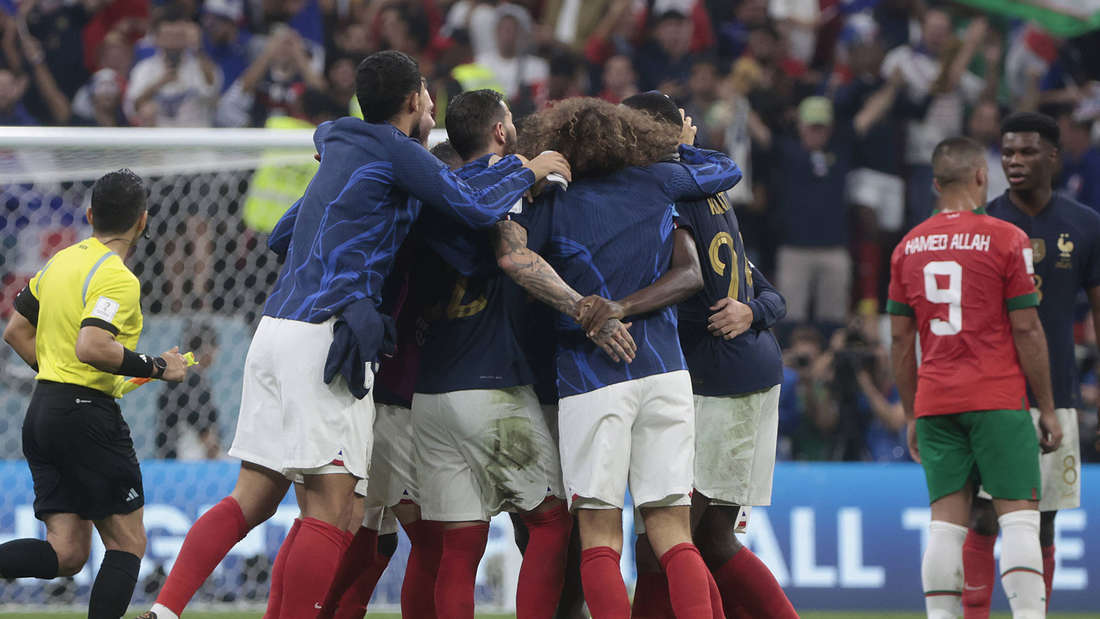 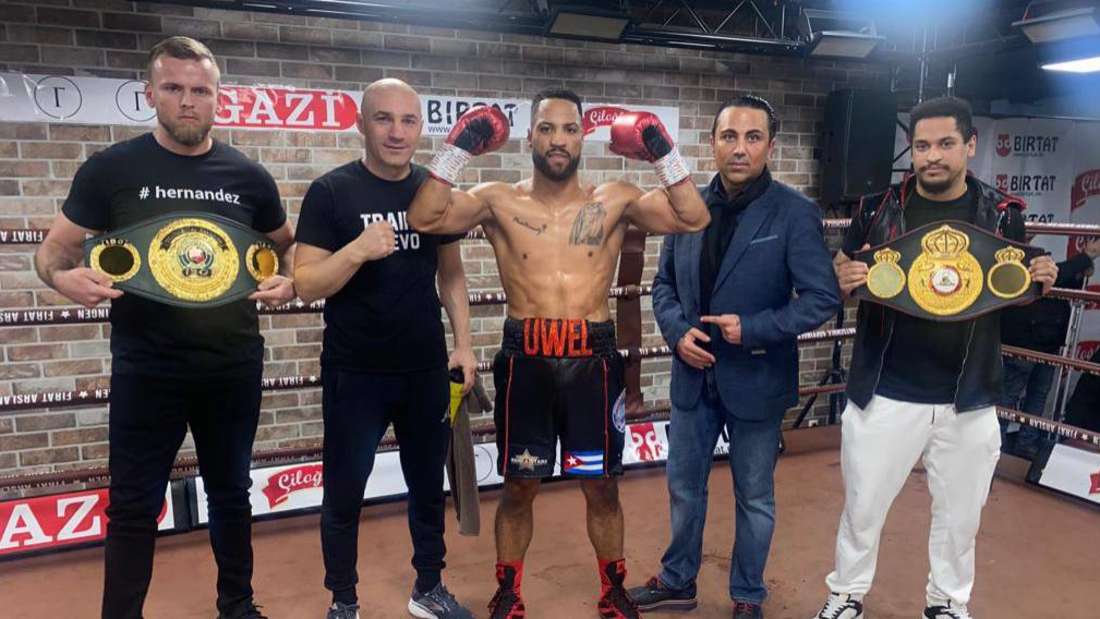 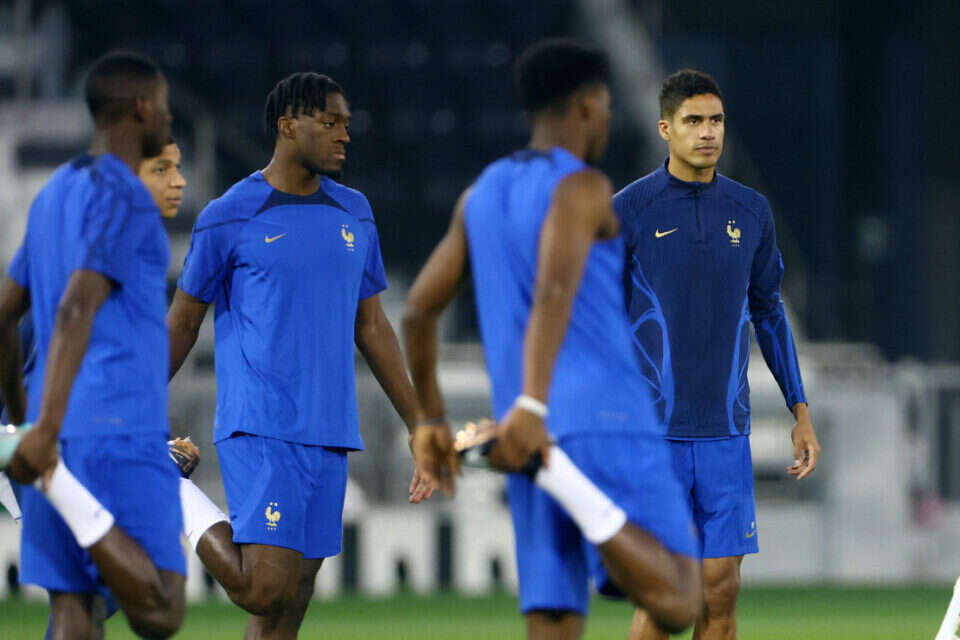 Good news for the French team: all players are eligible for the final against Argentina Israel today