Iran's World Cup Appearance: Moving Lips and a Victory Created: 2022-11-25Updated: 2022-11-25 13:16 Iran's players celebrate their coach Carlos Queiroz after beating Wales. © Federico Gambarini/dpa In the second game of the Iranians, too, politics is in the foreground. When the national anthem is played, the players don't stand silently on the pitch this time, their passionate commitment is eno 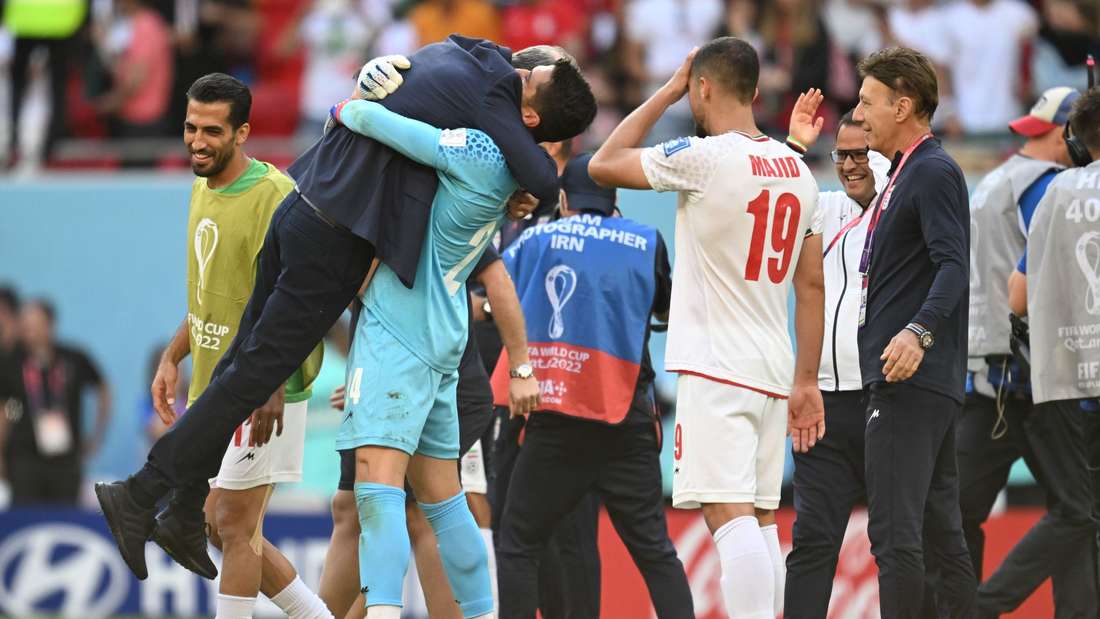 In the second game of the Iranians, too, politics is in the foreground.

When the national anthem is played, the players don't stand silently on the pitch this time, their passionate commitment is enough for a late victory.

Coach Carlos Queiroz's team won the second group match against Wales 2-0 (0-0) thanks to goals from Roozbeh Cheshmi and Ramin Rezaeian in the eighth and eleventh minute of injury time.

Welsh goalkeeper Wayne Hennessey saw a red card in the 86th minute after an emergency stop outside the box against Mehdi Taremi.

Both teams still have chances to advance.

In front of 40,875 spectators in Al-Rajjan's Ahmad bin Ali Stadium, the Iranian players didn't remain silent this time during the national anthem, but visibly moved their lips with serious expressions.

Most whistles in the arena fell silent as the video wall showed a heartbreakingly crying elderly fan holding an Iranian flag.

The pressure on the players, who also have to fear for the well-being of their families at home, had probably become too great: before the 2: 6 against England they had listened silently to the sounds.

As a result, threats of drastic government sanctions were reported.

For weeks, Iran has been rocked by the worst protests in decades.

The death of a young woman in police custody had triggered this, and the security apparatus reacted with extreme severity.

The players are aware of the possible consequences of their actions in their home country.

At the same time, many supporters of the protest movement had sharply criticized Iran's Team Melli in recent weeks.

In particular, a photo with President Ebrahim Raisi in a relaxed mood caused outrage shortly before departure.

The critics complained that the action on the field was too late and too small.

Before the match, it was announced that former Iranian international Voria Ghafouri had been arrested, according to the pro-government news agency Tasnim.

The 35-year-old defender is accused of propaganda against the Iranian political system and insulting the national team, it said.

This time, Tasnim credited the players for singing the anthem.

Iran had failed in all previous five World Cup participations in the preliminary round.

The team got off to a stormy start against the Welsh - and without Ali Beiranvand, who suffered a head injury.

The 30-year-old, who suffered a concussion in the opening game, was only on the bench.

Instead, Hossein Hosseini, who was substituted on against England, began.

According to information from the German Press Agency, FIFA had informed the Iranian association that the goalkeeper should not play.

However, the final decision on deployment rested with the Iranian association.

Iran's Sardar Azmoun (left) was one of the best with his game today.

Ali Gholizadeh had Iran fans cheering for his goal after 15 minutes, but the goal was ruled offside following a video evidence decision.

The Welsh had drawn 1-1 against the USA in their first group game.

The 2016 European Championship semi-finalist got into a hectic rush against the Iranians from the start.

He and fellow striker Gholizadeh each hit the post within seconds of the break.

"Has hit a player before": Kramer doesn't notice that his ZDF microphone is still on

Iran's Sardar Azmoun hits the ball against the post.

Wales superstar Bale, on the other hand, went under for almost the entire game.

In the end it got hectic.

Hennessey saw the red card because he was clearly late against Taremi with a straight leg - a clear red card.

The Iranians tried everything again - and were rewarded very late. 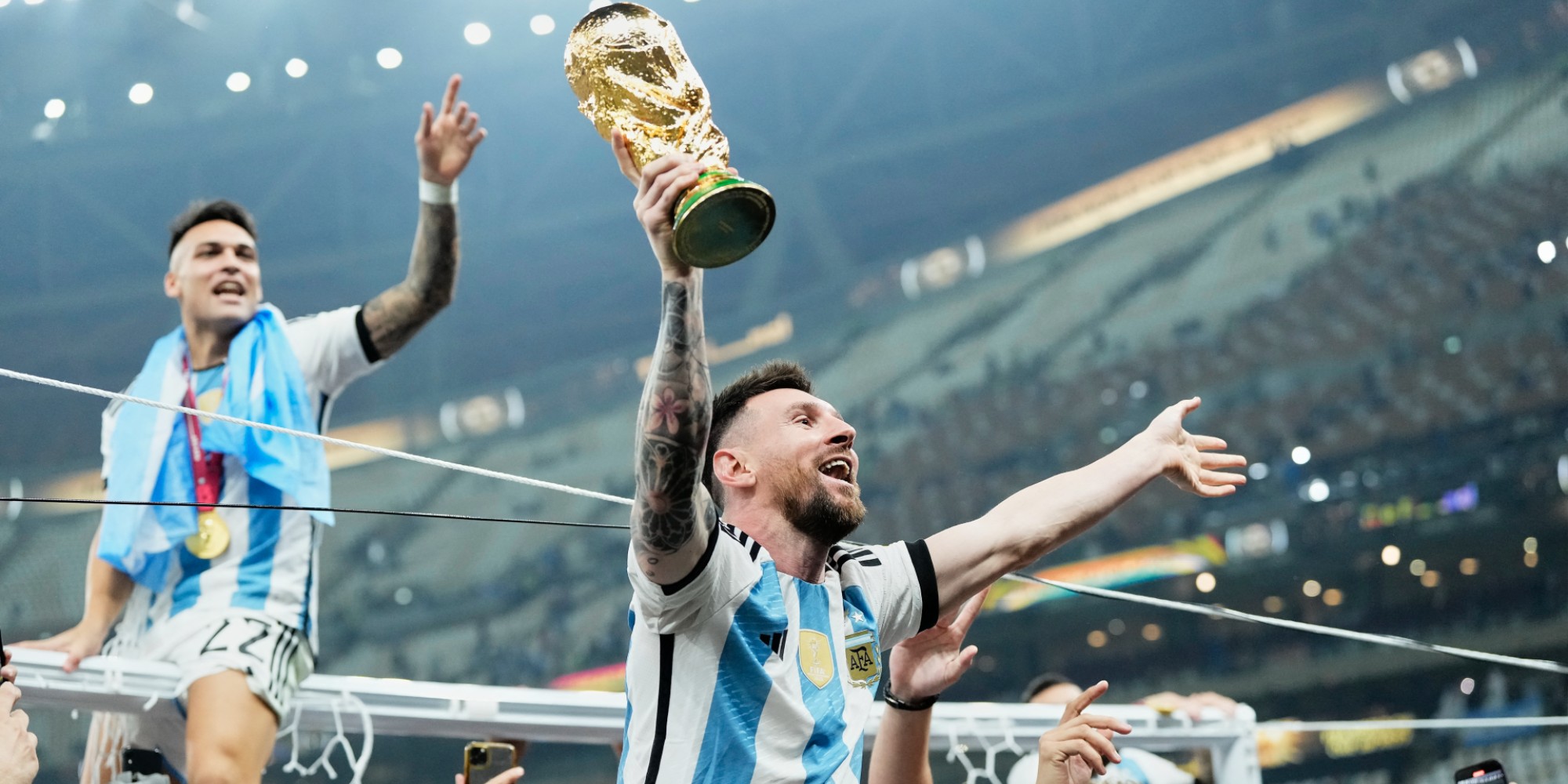 "Mbappé, it's not your time!" : in Paris, the Argentinians exult after the victory 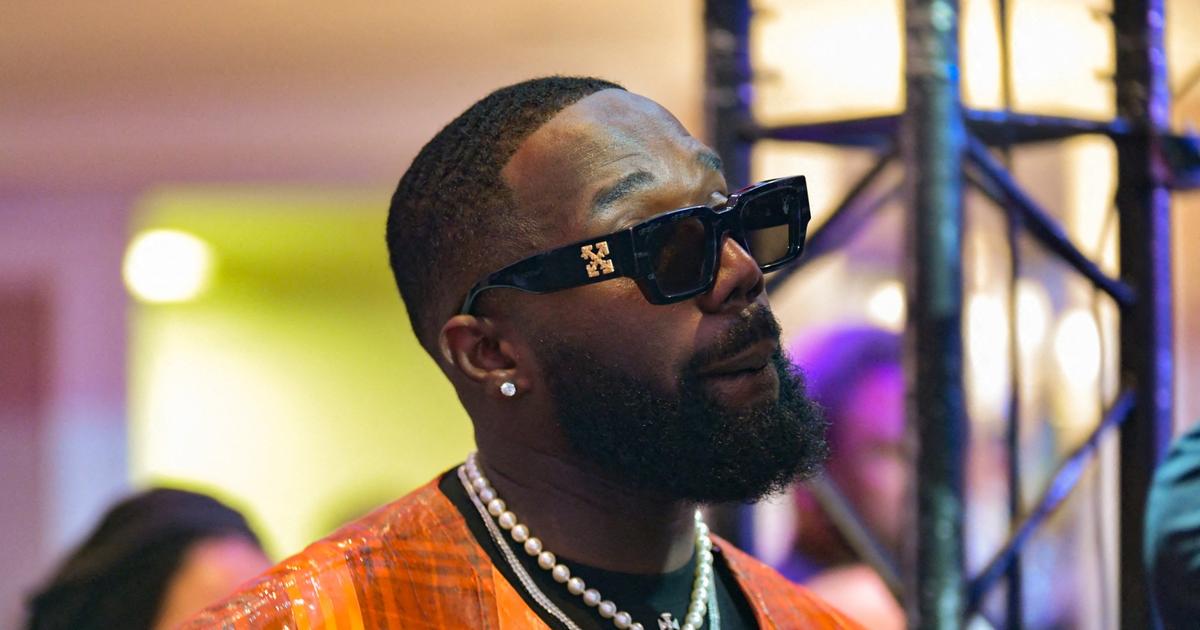 Mondial 2022: Will Vegedream release its song in tribute to the Blues? 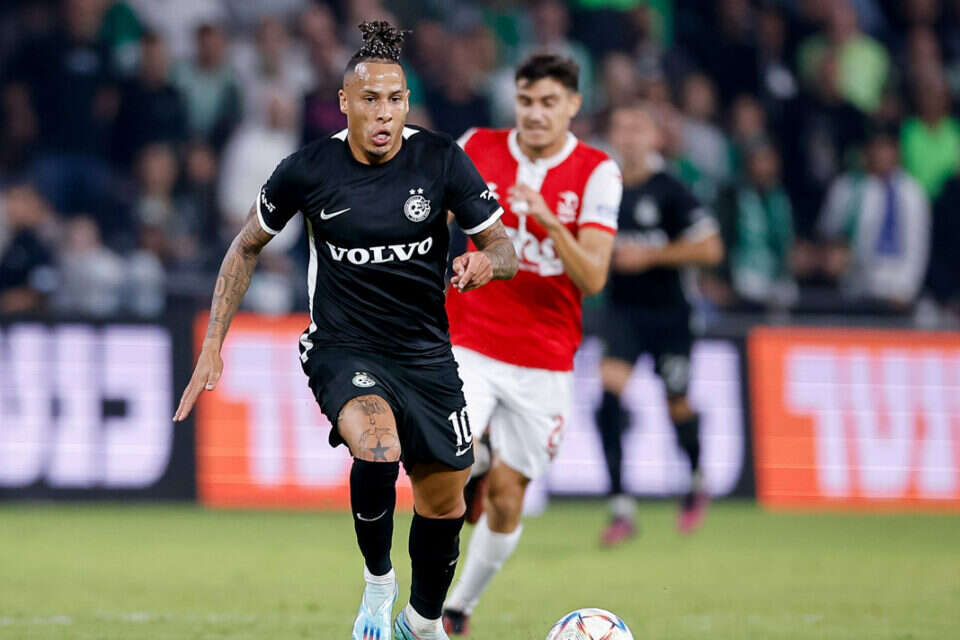