Le Cross du Figaro, a 50th edition in tune with the times

This Sunday the event blows out the candles of a beautiful anniversary. The opportunity to leaf through a rich souvenir album. 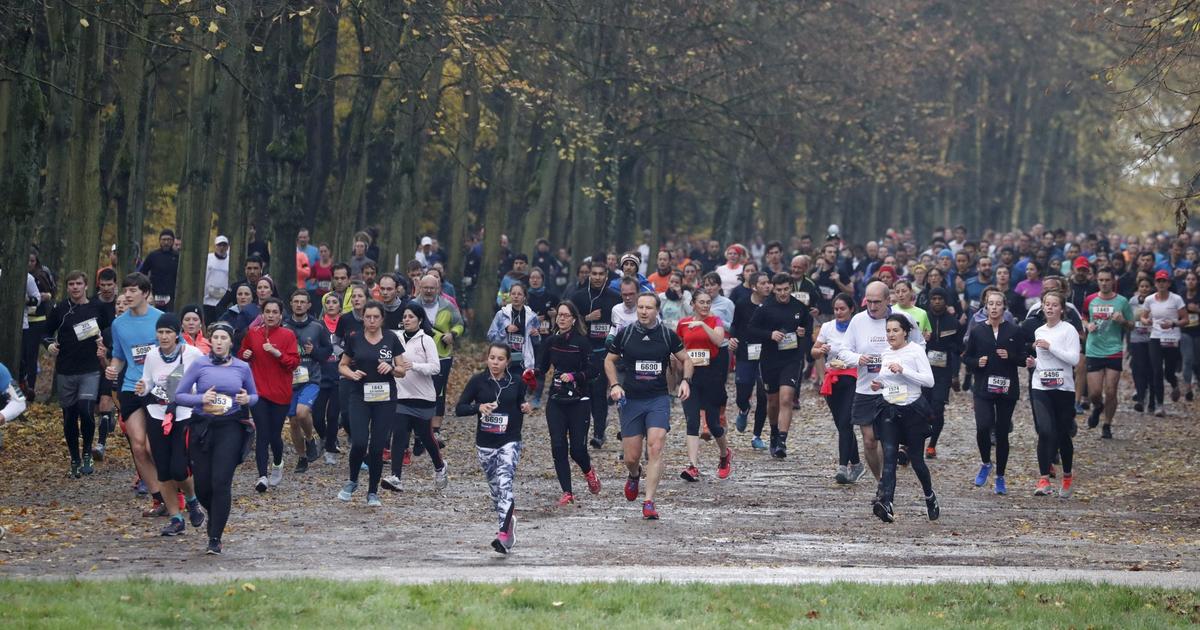 On December 17, 1961, they counted themselves 1848, stuck in the fragility and feverishness of the first, posed on a carpet of dead leaves.

The fashion was not for trails, nature races, road events (marathons and half-marathons) to accompany the jogging phenomenon born in New Zealand before exploding in the United States.

That year when the pioneers (all from Île-de-France) filled the six inaugural events of the Cross du Figaro, the bodies were gripped by the frosts of winter which stretched out their arms, but nothing extinguished the flame of the will that burns in the eyes.

, which only organized beach competitions and holiday games, entered the race on tiptoe.

Skepticism lurks in the ranks of the organization, will the trial be conclusive?

The first is illuminated by the presence of Alain Mimoun and the success of Michel Jazy.

Installed as a flagship race on the calendar

causing a long and moving multicolored garland among the paths, copses, and bushes.

Eternal magic of the longest Cross, in these shortest days",

summarized Gérard du Peloux, the creator of the event with Jean Malleret who liked to talk about the "

largest cross in the world

“In 1965, I noticed that the number of participants multiplied by the number of kilometers traveled by each represented 40,000 km.

That year, the Cross du Figaro was equivalent to a world tour”,

It's not just the meeting place for elite runners, it's for families.

Le Figaro is the walk of happy people.

The portraits of all the winners appearing in the Monday edition contribute to the success of this Figaro which is run, read, framed.

The butterflies in the stomach, the rush at the start, the bottleneck, the natural obstacles, the disguises, the string of races (from the youngest to the “old peaks”), the successes of “Mr.

Figaro» Jacky Boxberger… the Cross du Figaro quickly established itself as a flagship race on the calendar.

Cross-country was part of the essential baggage of apprentice champions, like playing on clay in tennis.

It exercised the heart, the legs and the head.

And united the regulars and the occasional ones.

For the cajoled idea of ​​a small personal victory, of a challenge met.

Determined to sneak back to participate in this endearing event.

Running, a way of life.

“The Cross du Figaro was a winter meeting, during which we knew that we were going to dirty our shoes, possibly, if we ran it, we would get a good turn of the kidneys.

The best memory that I have is not the cross of aces, it is the arrival of certain categories of young people and more particularly the young ladies.

I have never encountered in any sport a determination similar to that of young girls for 17th or 18th place in an age category.

They were fighting… While the boys were accepting their fate.

I learned what sport was thanks to the little girls from the Cross du Figaro,”

Over the years, the ritual appointment for a breath of fresh air has sometimes crossed paths with history.

In 1977, the event was threatened by the stage of the diplomatic marathon of Jimmy Carter, the American president.

The journey finally modified at the last hour allows, in extremis, the cross to start.

In 1999, for the first time in thirty-nine years, 12 races were canceled due to the storm and a 130 km/h wind that had transformed the landscape, strewn the course with branches, played mikado with the barriers, moved the tents, hampering logistics.

“We will really have known everything.

On dry or greasy ground, under the snow, we had always run.

One year it even rained so much that Lake Superior was turned into a footbath.

All seated, the competitors had come to wash themselves as they were smeared with mud.

In 2001, the edition was canceled after the September 11 attacks.

The memory of the 40th edition, in 2000, remained vivid when, faced with the economic reality, the cross country staggered under the growing logistics costs, before disappearing.

In another place, in the park of Saint-Cloud.

Then in 2021, with the ball of headlamps for a first night race (the second was organized this Friday).

To let slip a festive atmosphere with magical reflections for a hypnotic journey, as in the "Sainté-Lyon".

To cross the night, having spun on the wings of time. 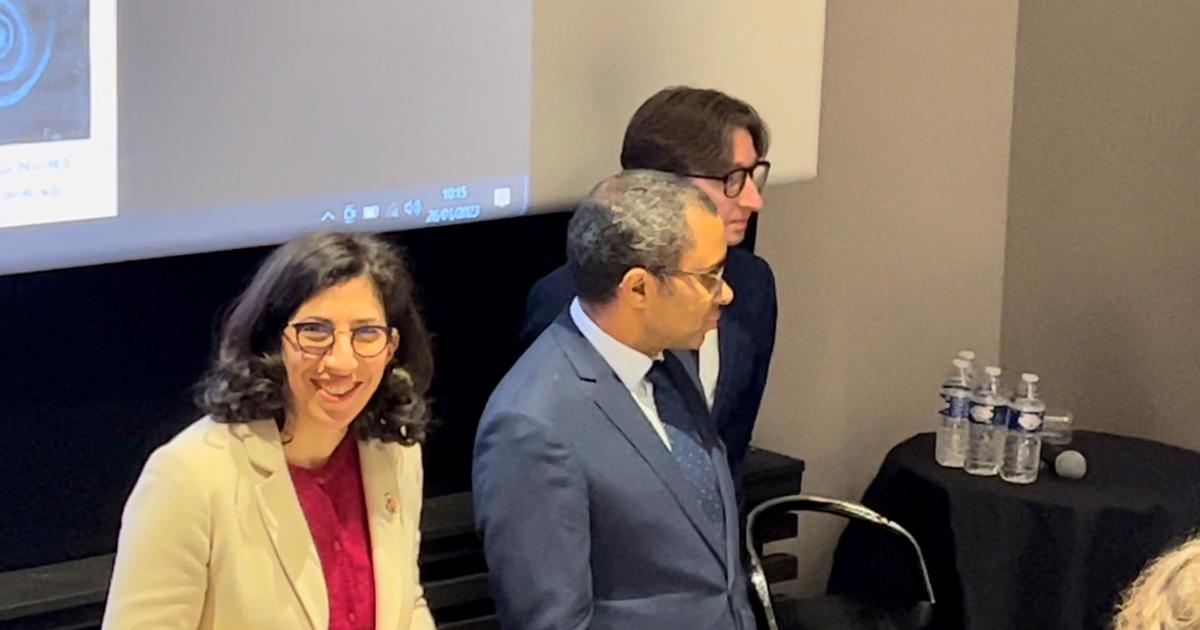 Rima Abdul Malak: "I had a magical moment in Angoulême" 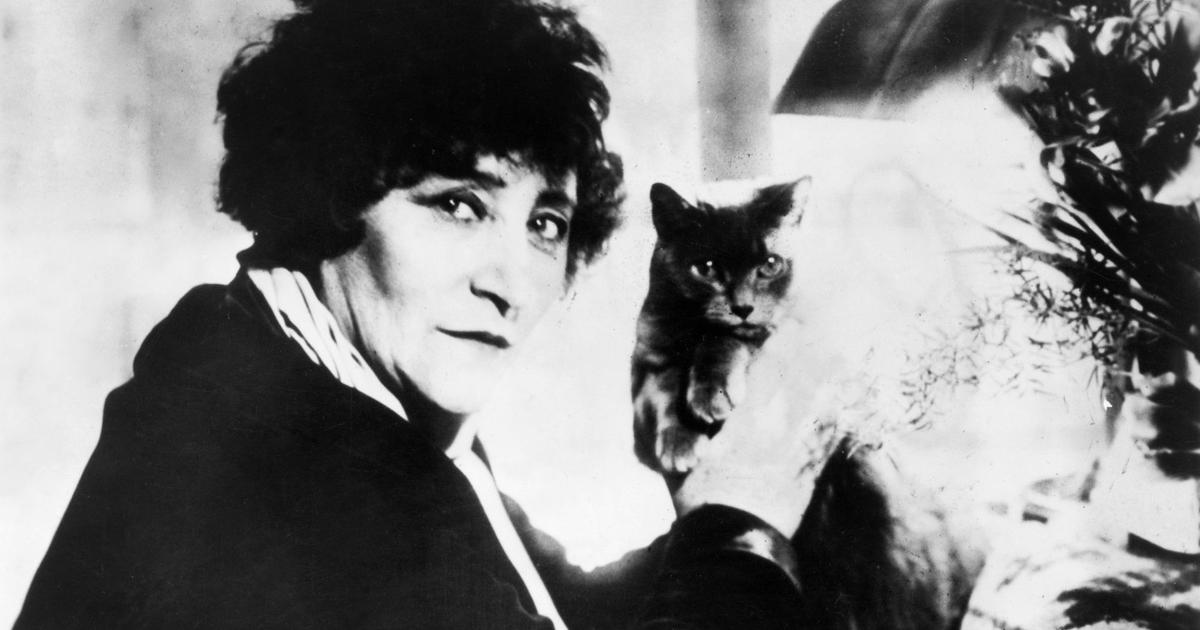 What are we going to commemorate in 2023? 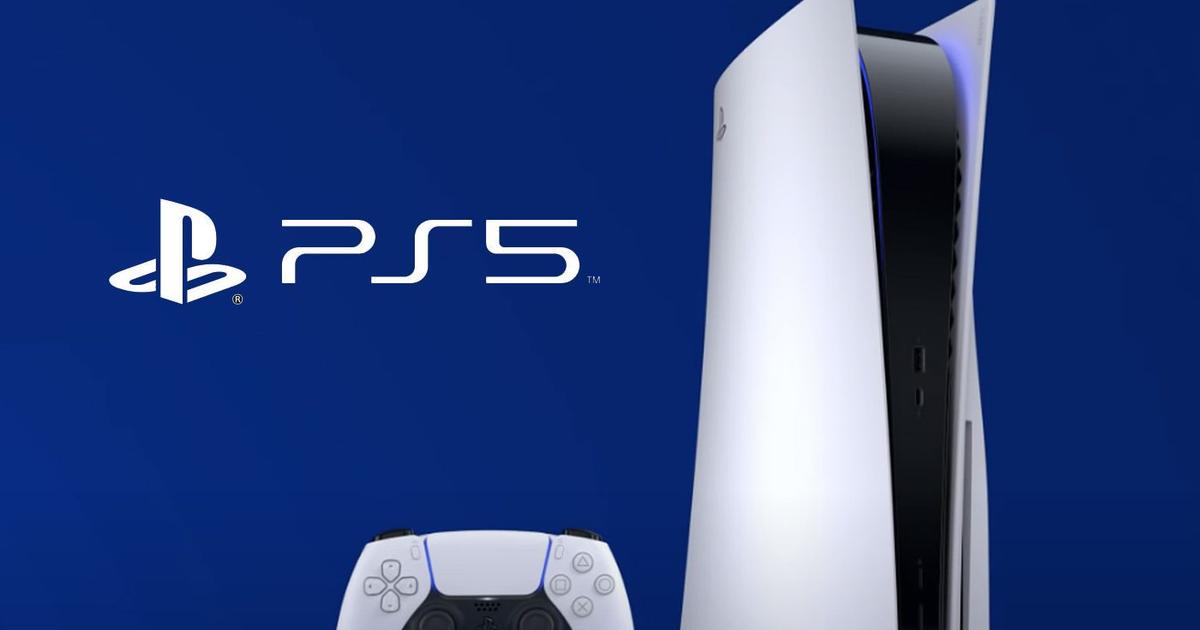 PS5: the Sony console is available in stock on Amazon 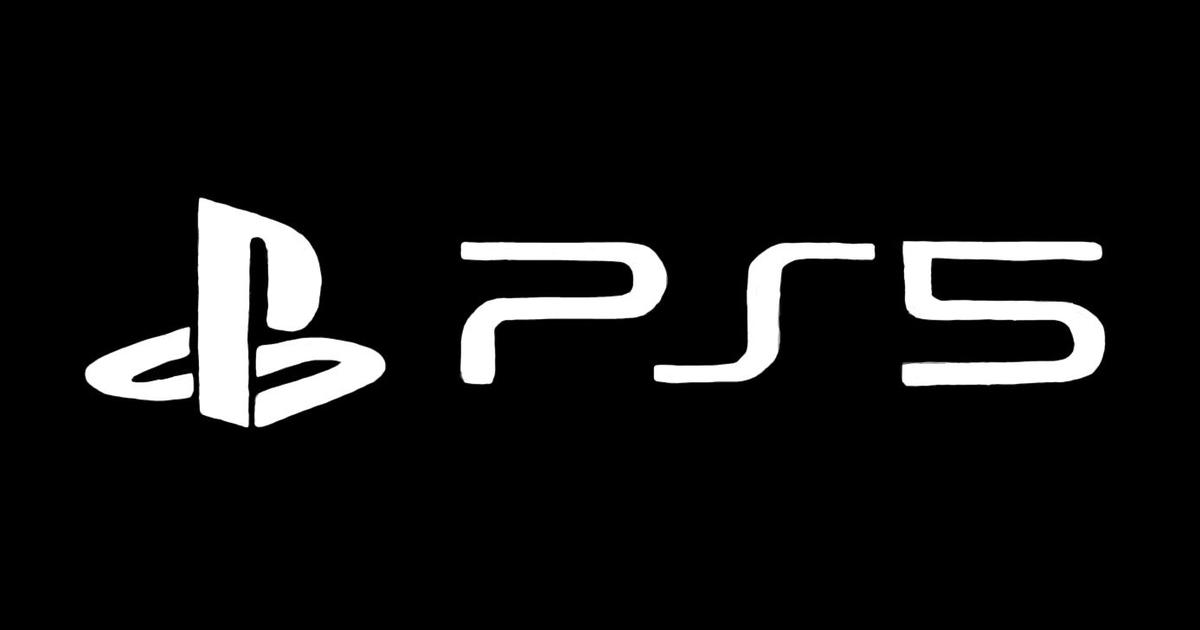 The PS5 is available in stock for Christmas! 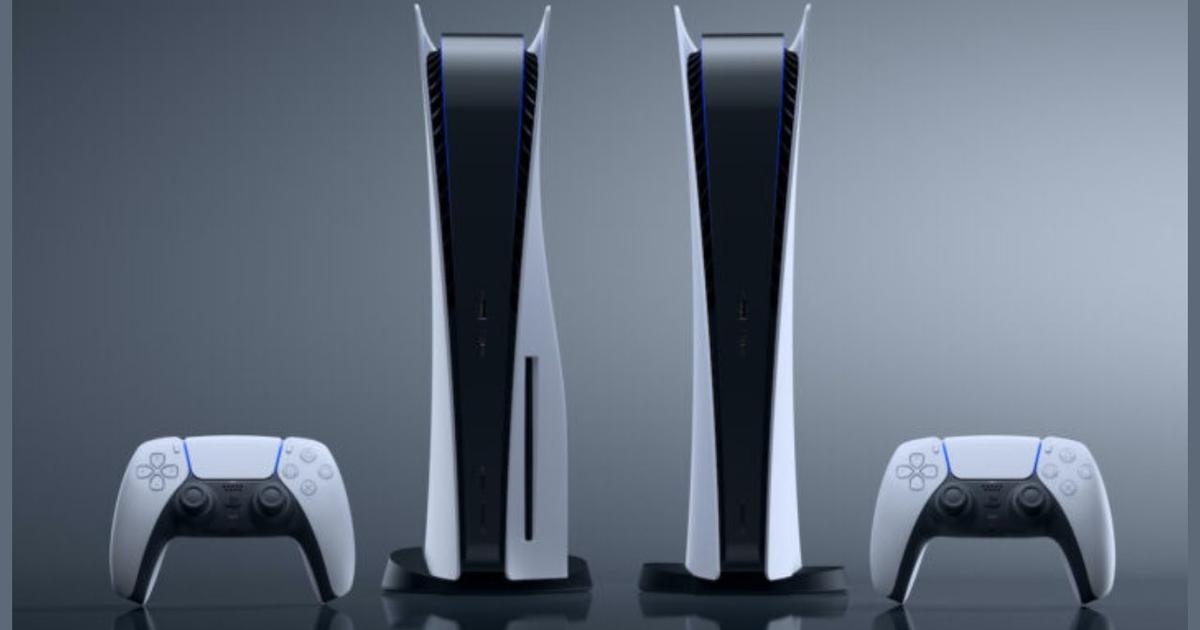 PS5: the console is finally available on Amazon! 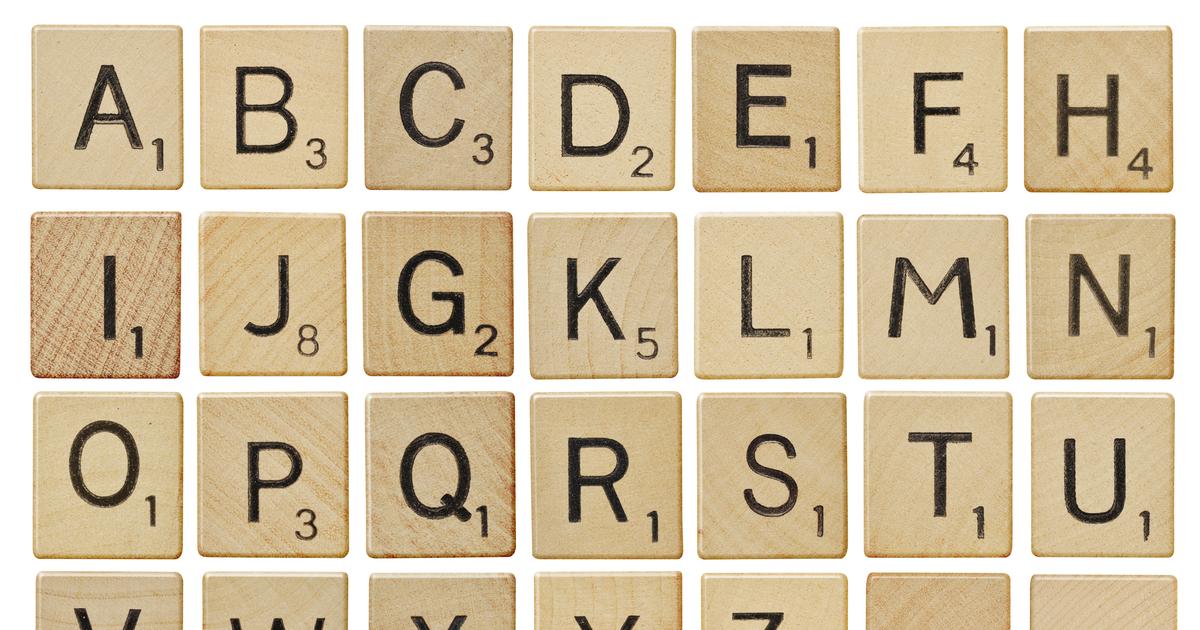 "Nègre", "Schleu", "poufiasse" ... These words that Scrabble, in the midst of a crisis of wokism, proscribed in France 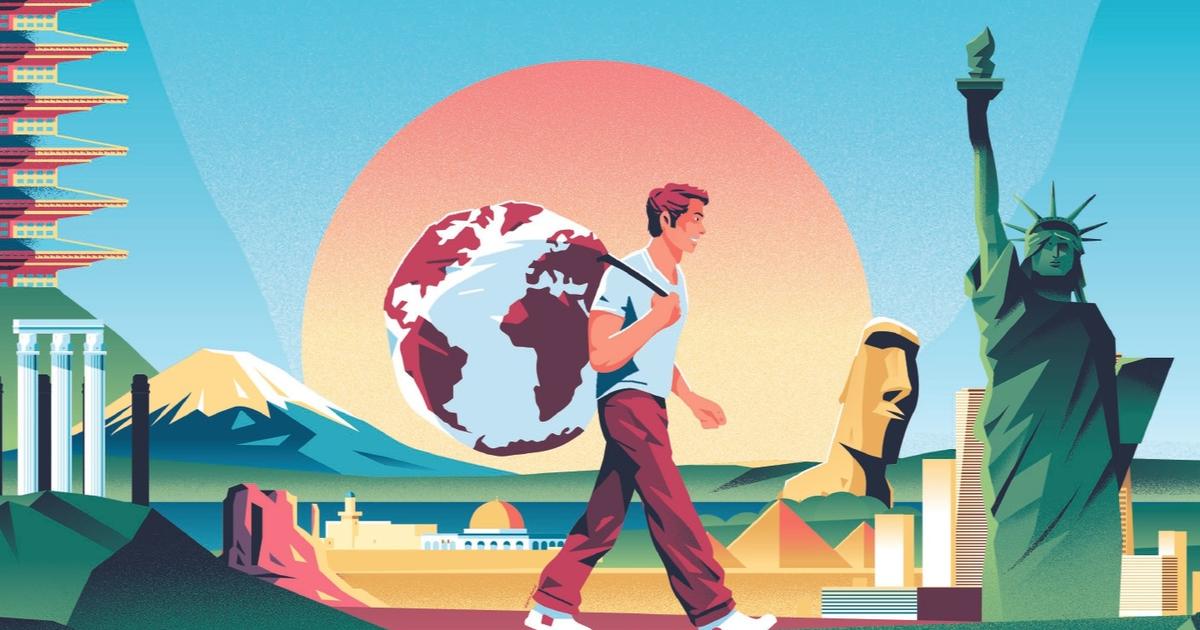 Philippe Gloaguen: "At Hachette, they call me the laying hen" 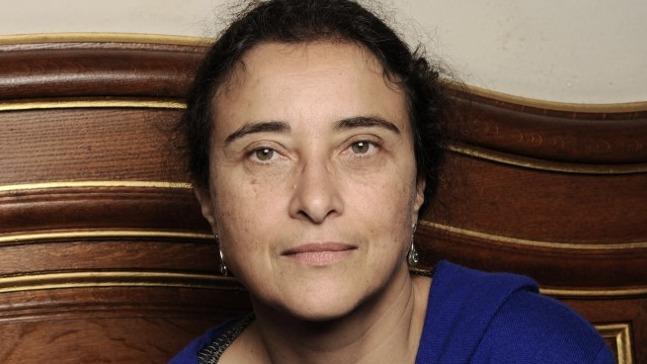 Catherine Golliau: “To be happy is to be anchored in life”