Risharlison: "I told my friends that if I get balls - I will score", Neymar will undergo treatments Israel today 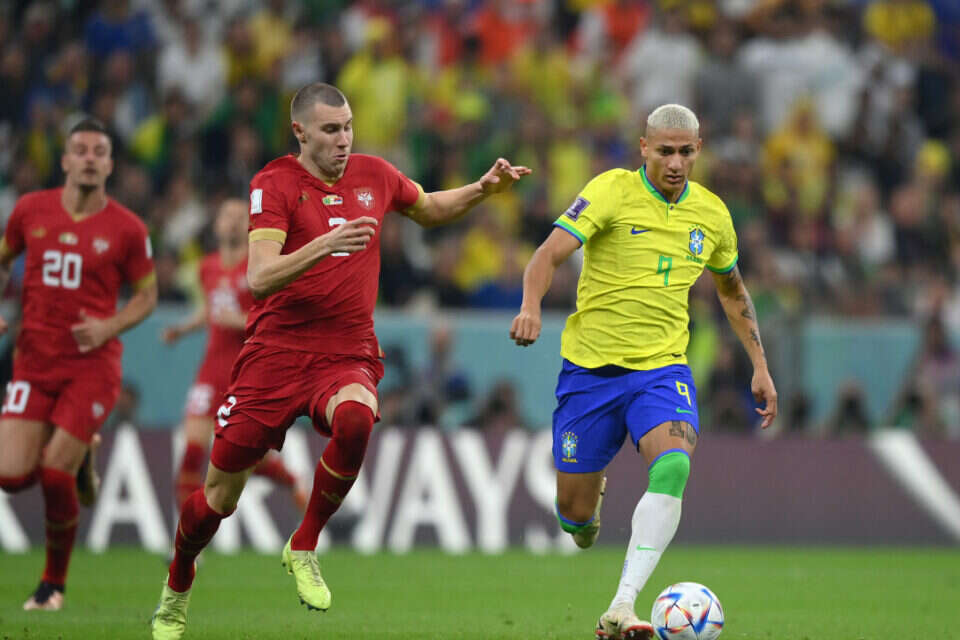 Even before the World Cup opened in Qatar, the Brazilian team was crowned by many as the big favorite to win.

Yesterday (Thursday) the Selecao proved that it was not for nothing that millions of people put their money on them as they provided a very impressive display against the Serbian national team.

After 62 minutes in almost complete control, Richarlison broke the silence at the Losail Stadium and nine minutes later, scored another goal that will no doubt go down in the list of the tournament's greatest goals, when a huge barber beat the Balkan goalkeeper.

What overshadowed the victory celebrations was the injury of the star of the team - Neymar - who suffered a severe blow to his ankle, had to go down to the bench in the 79th minute and looked bitter in tears.

A PSG player was seen going down to the dressing room from Medda and then reports said that he was suffering from a sprain.

"Neymar is suffering from a sprain in his right ankle, he has swelling, we will wait and see how he reacts," said the Brazilian doctor, "we have already started the treatments, we have to be patient."

Brazil coach Chica also commented on his star and added: "Don't worry, he will play in the World Cup. He will continue to play, you can be sure of that. He felt pain the whole game, but decided to stay on the field to help the team. It's amazing that he even managed Experience this pain and keep playing."

By the way, in the first 45 minutes, Neymar became the player who committed the most fouls on him in the current World Cup with 5 of them.

Richarlison, who as mentioned stole the show with a brace, raised his record to 19 goals in the Selecao uniform with 19 goals, the most of all the players of the national team since his debut in September 2018. "It looked like Neymar injured his ankle, I told him to put ice on him as soon as possible so "He is 100 percent fit for the next game. When I get to the hotel I will see how he is," he said.

On his ability, he added: "At halftime, I told my friends that if I get balls, I will score. That's what happened. It's a sweet victory, and now there are six more to reach our goal."

Serbia coach Dragan Stojkovic analyzed the game from his side and said: "We played well but then we started giving Brazil a lot of space. In the first half we were equal, but in the second half we were punished. We arrived in Qatar with many problems, we have many injured and we are missing key players."

They have inexhaustible resources and a lot of free time: the copious amounts that the Arabs invest in plastics - voila! Sheee 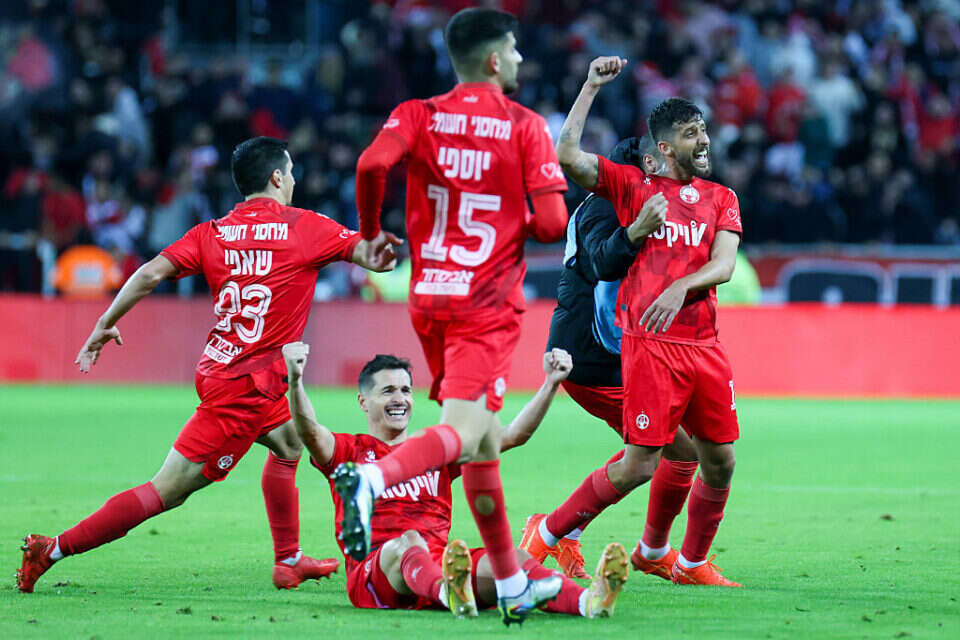 Hapoel Be'er Sheva are happy: "A victory of character, like this whole season" | Israel today 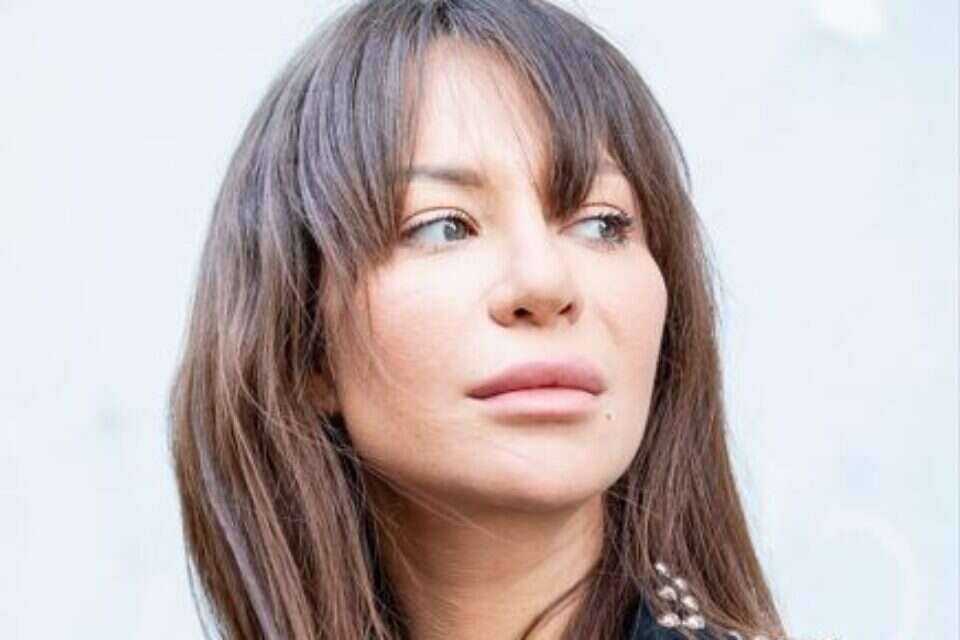 Holland: "I think I could have scored five, but that's life" - Voila! sport

The entanglement of the young women suspected of smuggling cocaine: "Good girls, they don't do drugs at all" - Voila! news

Odia: "I accept myself as I am" - Voila! Fashion

Gal Gadot and Bar Refaeli: the beautician of the celebs reveals the secrets of success - voila! Fashion