The harangue that caused the Saudi victory against Argentina 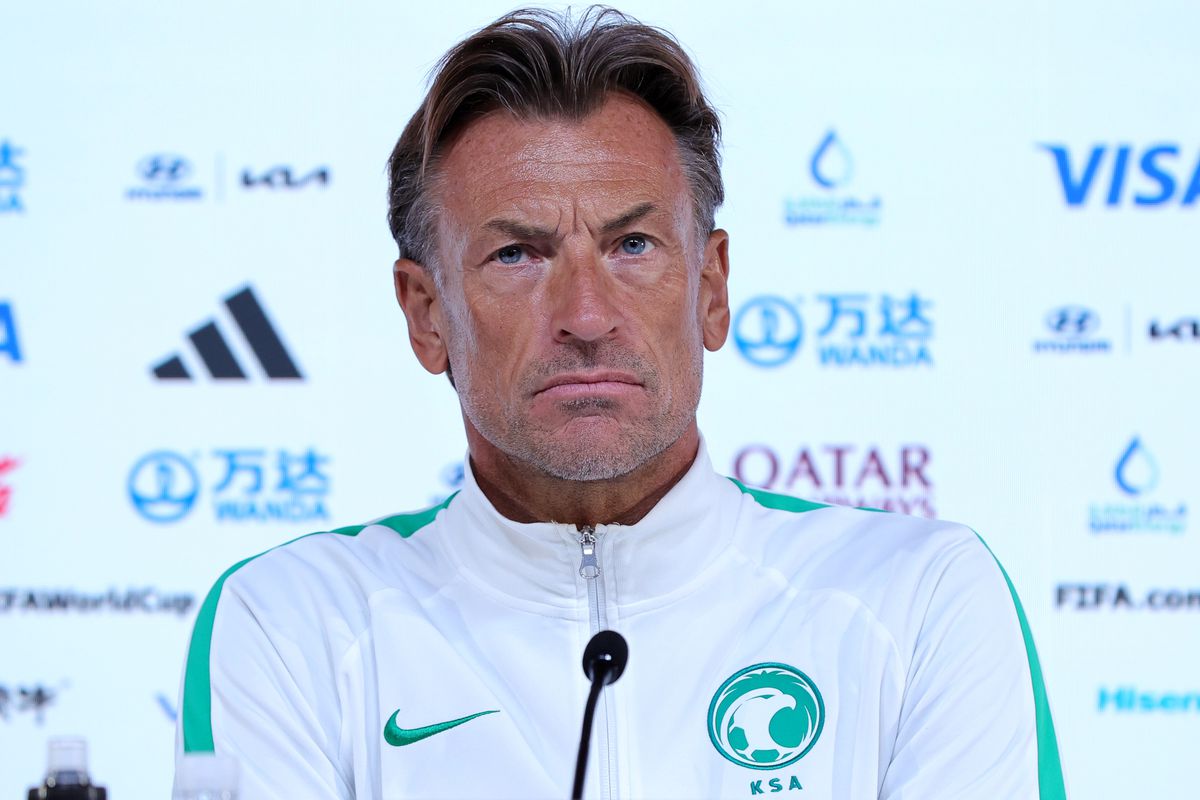 Messi has the ball in midfield and you wait quietly in defense...", rebukes the French coach Hervé Renard.

"Better grab your phones and take pictures with it."

Saudi Arabia loses by a goal at halftime and, if logic followed football, Argentina would already have won the game.

In the locker room, the coach of the Saudi national team does not give up.

“Come on guys, this is a World Cup.

They are very relaxed! ”, Asks Renard while his interpreter translates the shouts into Arabic.

The video of the speech that ended in Saudi Arabia's 2-1 victory over Argentina was released by the Saudi federation after the match. 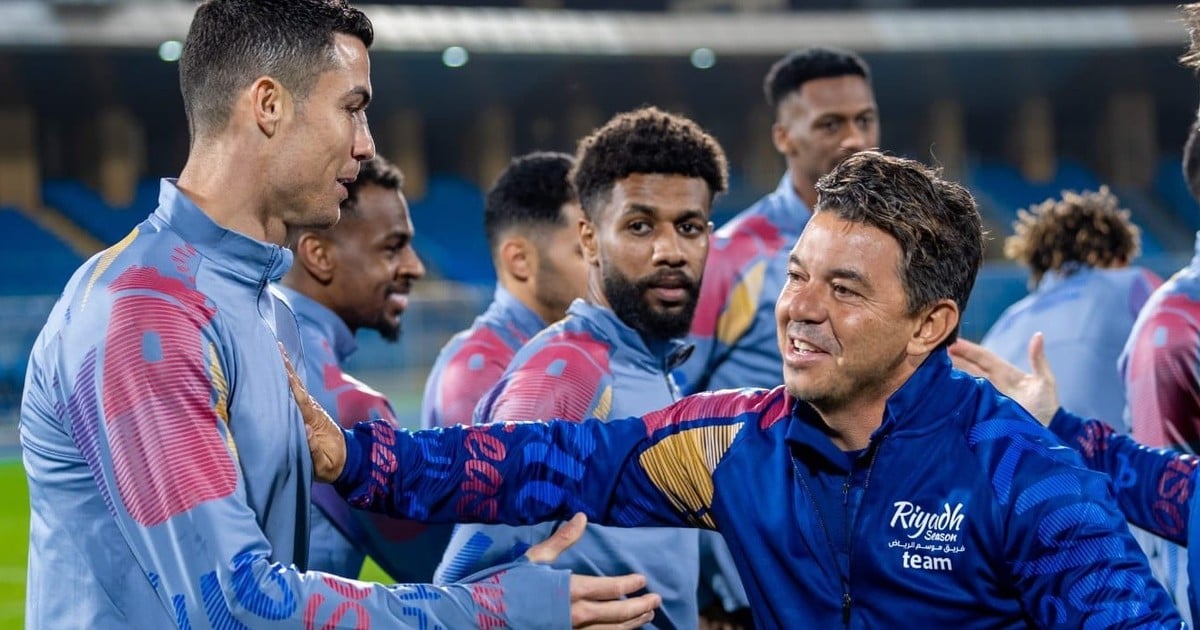 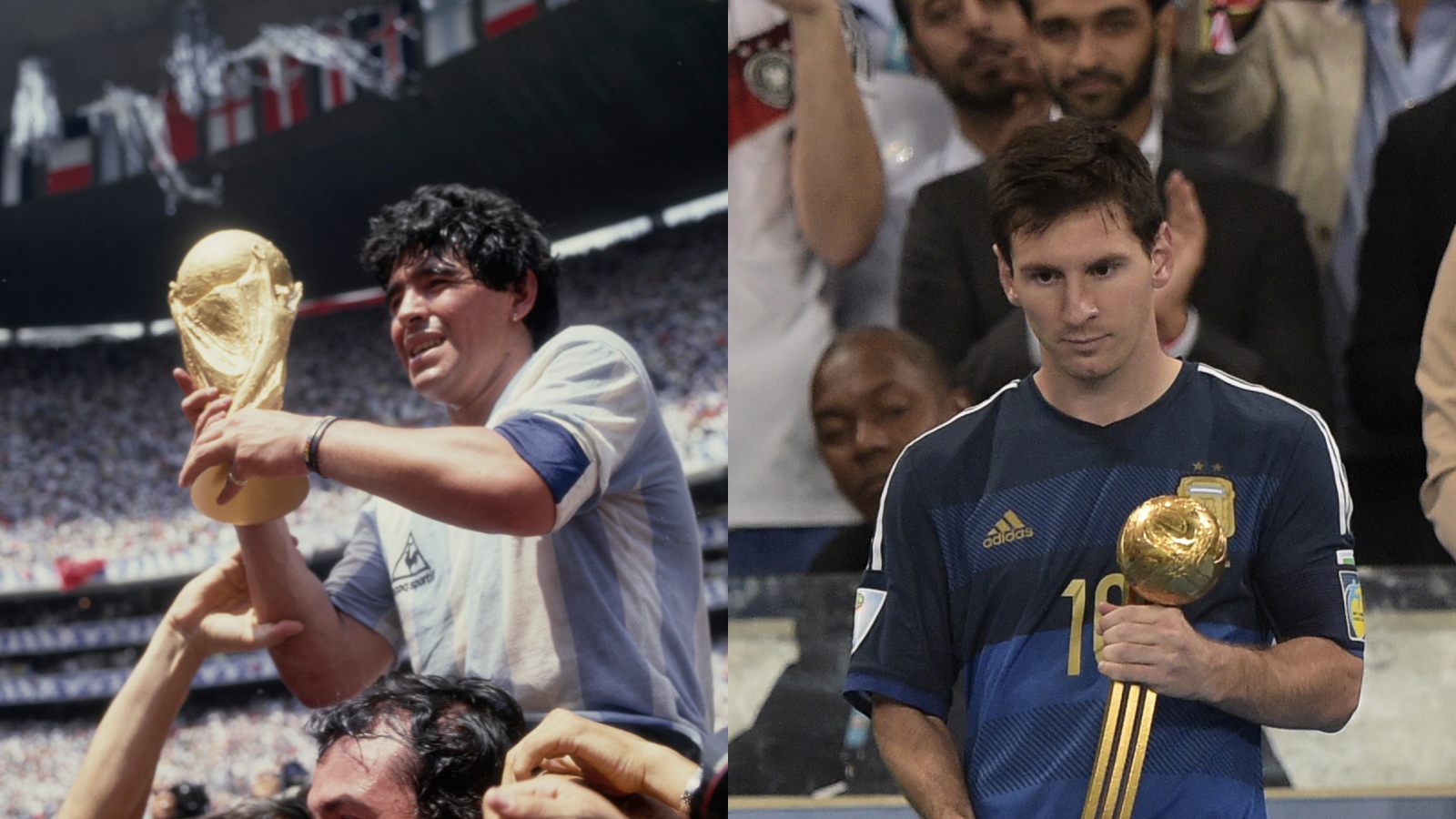 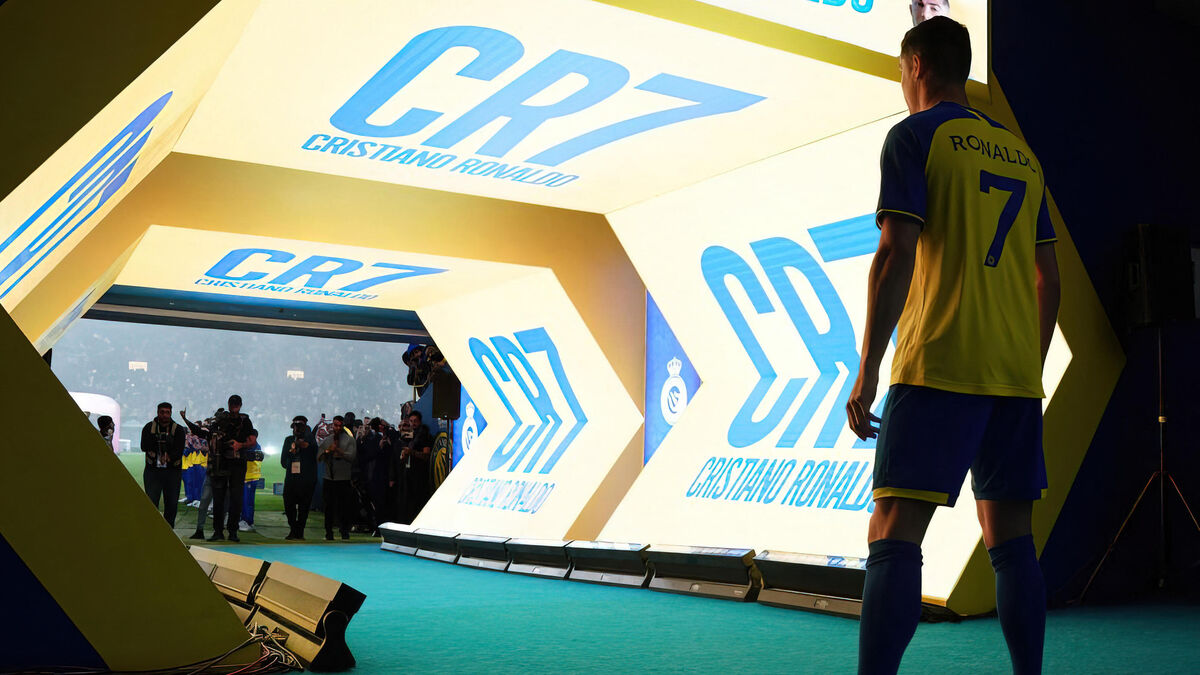 Messi against Ronaldo: the crazy bid of a Saudi tycoon, who pays 2.4 million euros for a ticket 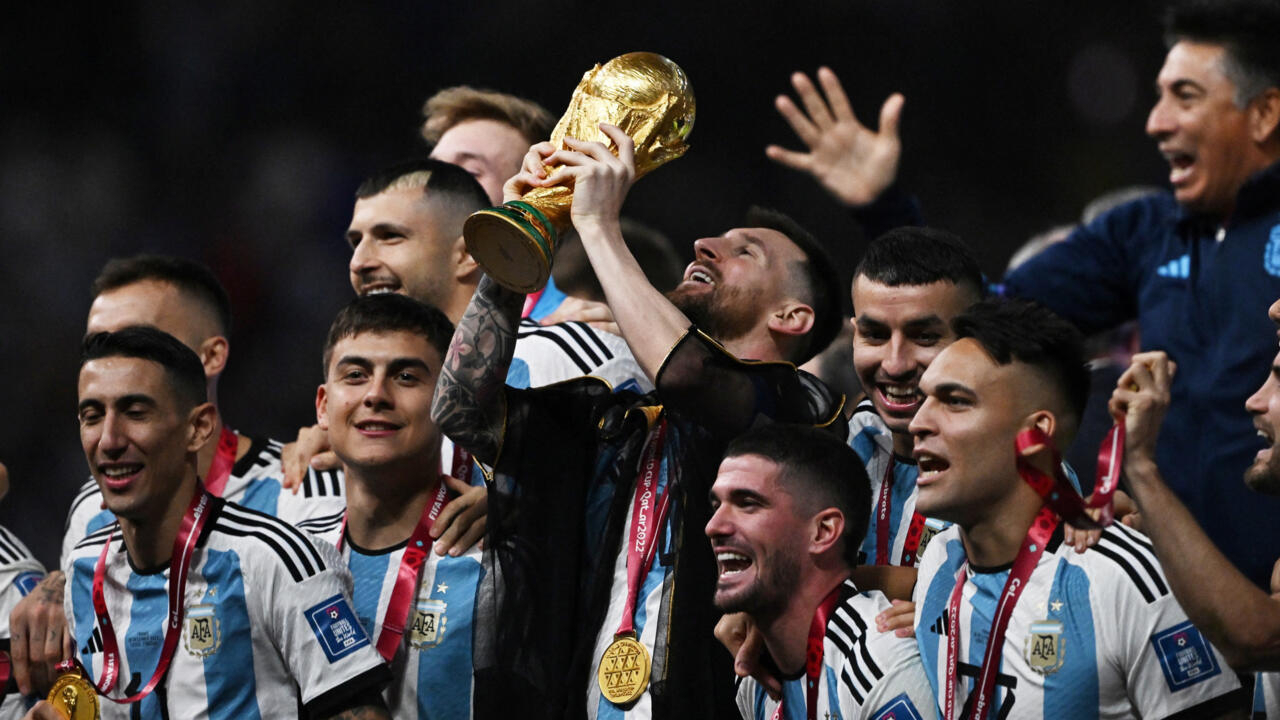 Alejandro Valente: 'This World Cup victory is a relief for Argentina' 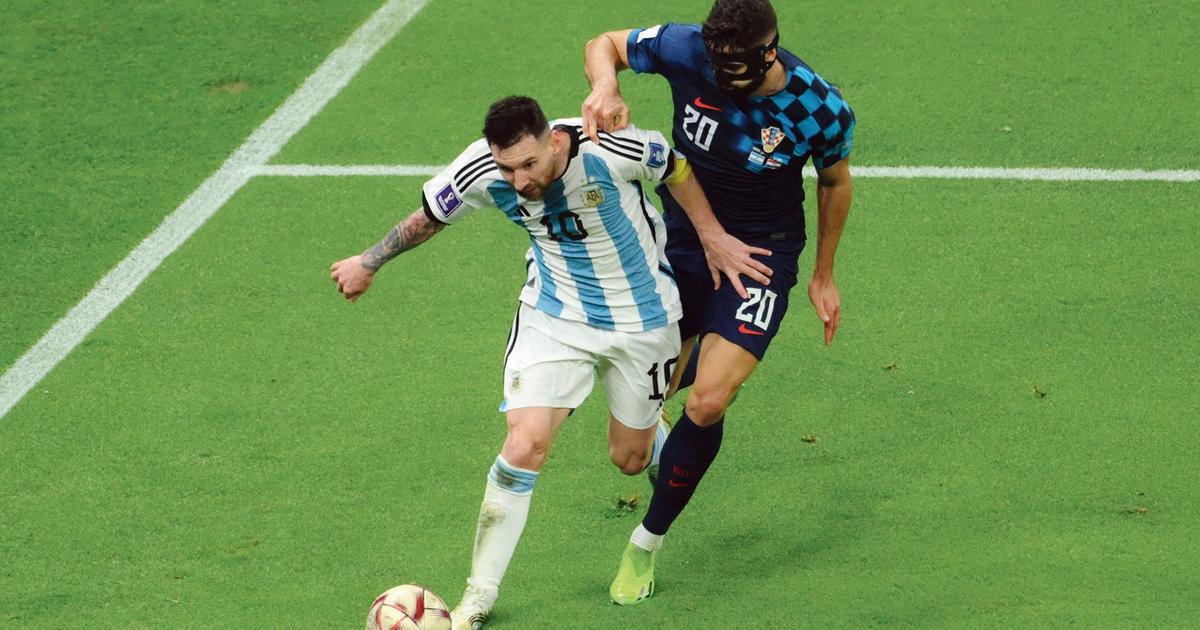