The championship was launched under stormy weather with the participation of 2,500 competitors who stopped to spend a moment of identification with the X movement marking 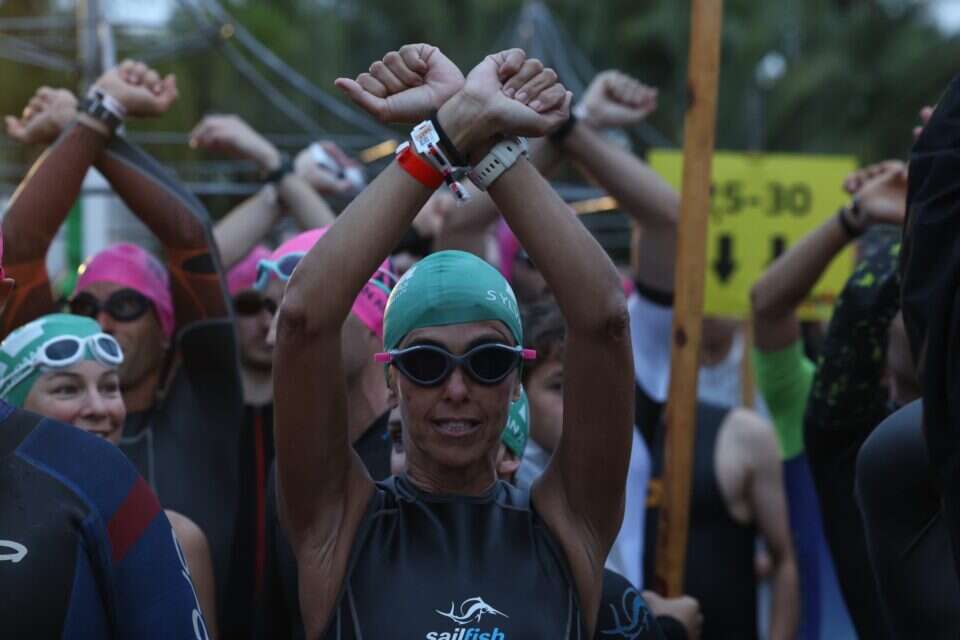 This morning (Friday) the Middle East Championship "IRONMAN Israel Middle East Championship" started in the city of Tiberias, with the participation of 2,500 competitors, among them 800 international competitors from 58 countries. Just before the start, the competitors celebrated the "International Day of the Fight against Violence against Women" so that all the participants They marked the X movement with their hands. The most challenging competition in the world is initiated by the Ministry of Culture and Sports, the businessman and philanthropist Sylvan Adams and the Comtech Group in collaboration with the Tiberias Municipality, the Jordan Valley Regional Council and the Triathlon Association.

This is the first time that the full distance competition of the international IRONMAN brand is held in the Middle East and 75 places will be awarded to the 2023 World Championship in Kona, Hawaii.

The triathlon is held non-stop when the participants have a limited time to finish each of the sections of the competition and a total roof time to finish it, therefore it challenges the limit of human ability, physically and mentally.

In the meantime, Ido Avni Moser wrote that at 08:19 a report was received at MDA's 101 hotline in the Jordan region about a man who lost consciousness during the competition in Kinneret. MDA medics and paramedics provided medical treatment on the spot and referred a 59-year-old man to Furia Hospital Hard from unconsciousness.

Protest over the conclusion that will prevent Israel from joining the Istanbul Convention: "There is no limit to the attempts to harm women" - voila! news 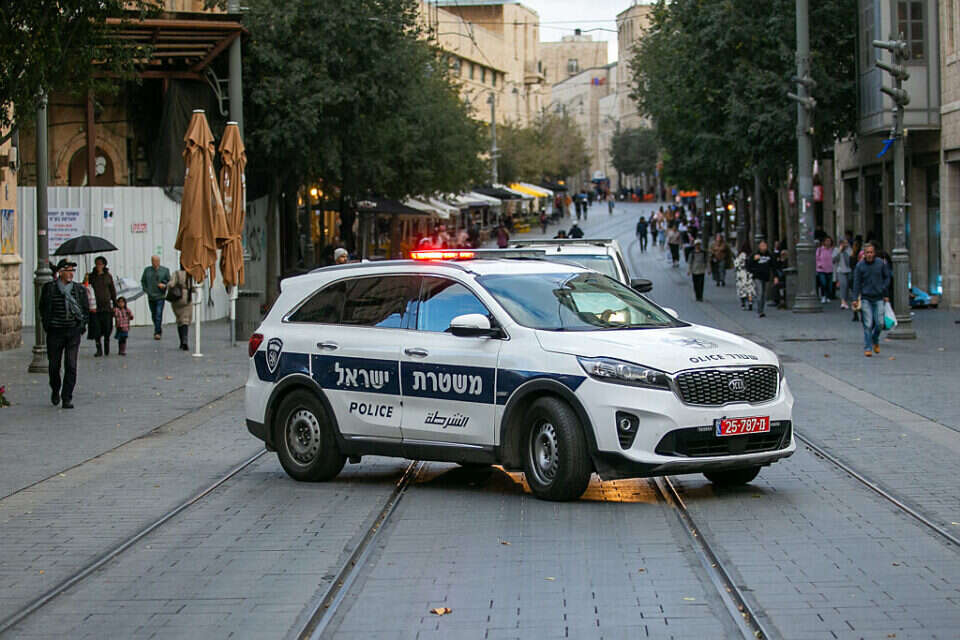 Jerusalem: Young people who were kicked out of a club due to a fight - attacked the security guards with a rock and an iron rod | Israel today Look into Michal's eyes: where is there a single official in the government who will raise her voice from the ground? - Walla! news 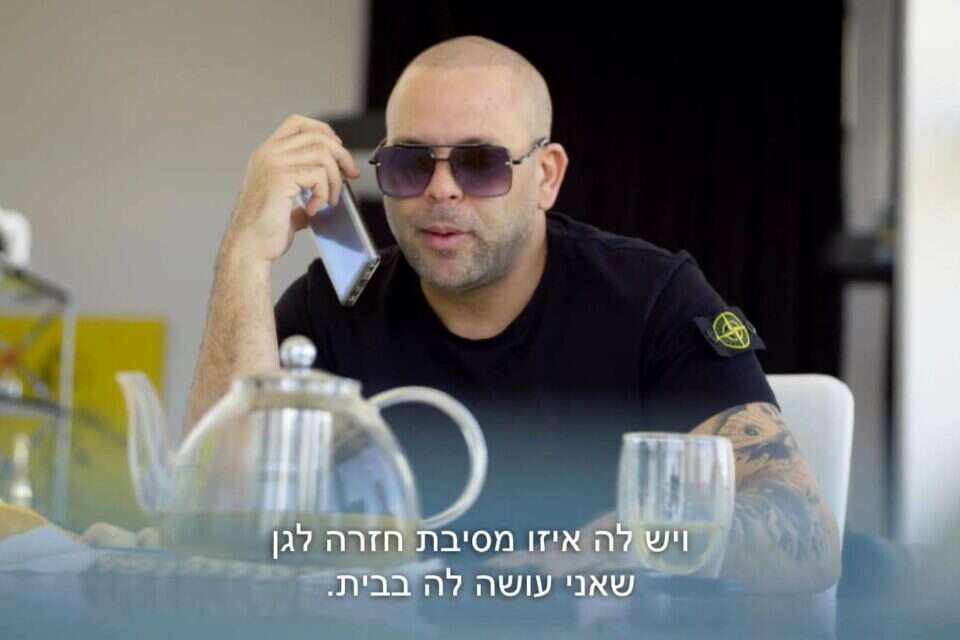 After the complaints about violence: Israel Or came to Israel of his own accord Israel today

Crime must be eradicated in Arab society, but Ben Gvir may dismantle it - voila! news

Stones and a knife in the middle of the intersection: two men are suspected of assault on the road due to a dispute over a girl - voila! news