The Parisian club, joint 2nd in the championship, receives Toulon then La Rochelle in one week. Two meetings that will define the reality of the ambitions of the pink soldiers.

The lights are green.

With five wins, one draw and four defeats – but with a calendar that offered the Parisians six trips for only four receptions – Stade Français has had a promising start to the season.

Rewarded by a 2nd place tied with La Rochelle and Racing 92. 26 points each one unit ahead of Lyon and Bayonne.

Placed therefore, but without insurance for the future.

Which will be conditioned by the two upcoming receptions, RC Toulon this Saturday evening and Stade Rochelais in a week.

Two appointments to strengthen ambition or fall back into the belly of the ranking.

We are in a good position in the standings, but it's very tight in the lead, confirms the coach of the pink soldiers, Gonzalo Quesada.

A defeat and we can switch to the middle of the table.

Two defeats and finds himself having to row again…

”An observation shared by the hooker of the Stade Français, Mickaël Ivaldi.

These two meetings can allow us to stabilize at the top of the Top 14 and switch to the right side.

So we will know.

If Jean-Bouin has indeed become an "

If the players will remain animated by this fierce desire to offer a glorious exit to their manager (Quesada will leave the club at the end of the season, replaced by the Labiit-Ghezal tandem, coming from the XV of France).

“Domi is present with us.

We see it every day.

Expectations strong enough not to add to it.

This match is indeed placed under the memory of Christophe Dominici, tragically disappeared two years ago almost to the day.

For a trophy bearing the name of the former RCT and then SFP winger.

Domi is present with us.

We have a lot of images at key places in our operation.

, ”recalled Gonzalo Quesada, who was his teammate.

A meaningful memory that should not, however, distract players from their primary mission.

We don't want to overdo it, use that as a source of motivation.

Our motivation must be linked to what we have accomplished this season, to the importance of this match, to the ability to progress in terms of our performance, even if it will be in a corner of our hearts

Who prefers to retain the touch of humor he has suffered since Tuesday and Argentina's defeat against Saudi Arabia (1-2) at the FIFA World Cup in Qatar.

Many of us were watching the second half in the living room, says the Argentinian technician.

Since then, I have been extremely attacked by my players and my staff, who have decorated everything with photos of Saudi Arabia.

” A rooming in order which seems to confirm that the atmosphere is in good shape at the Stade Français.

Two successes at home would reinforce this good mood a little more, conducive to successful courses. 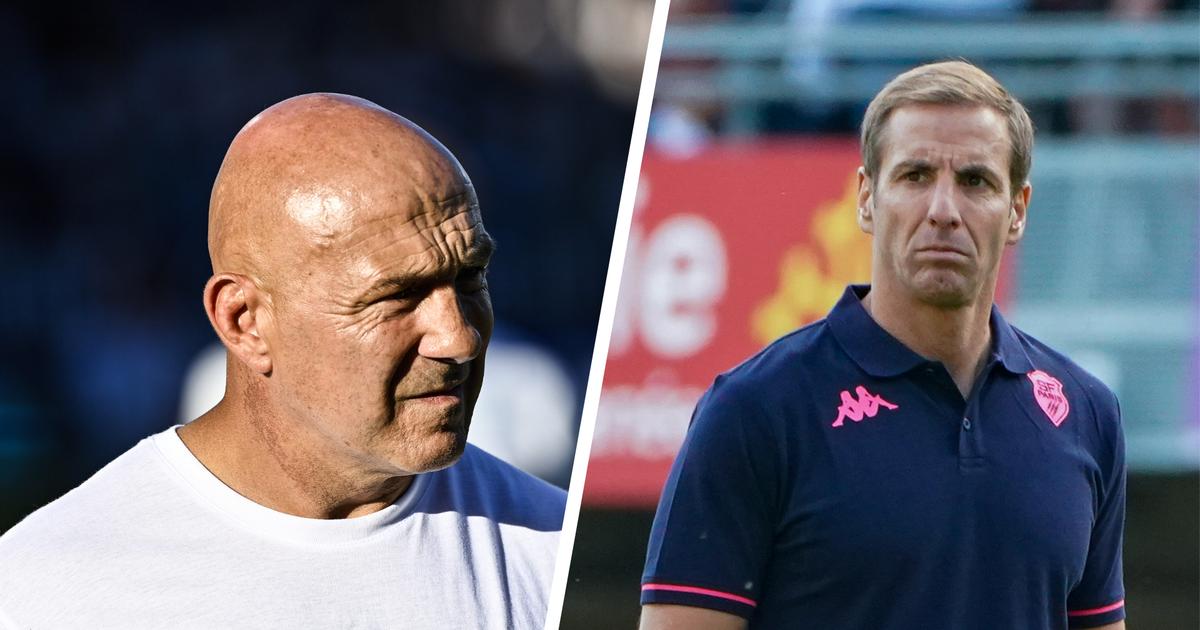 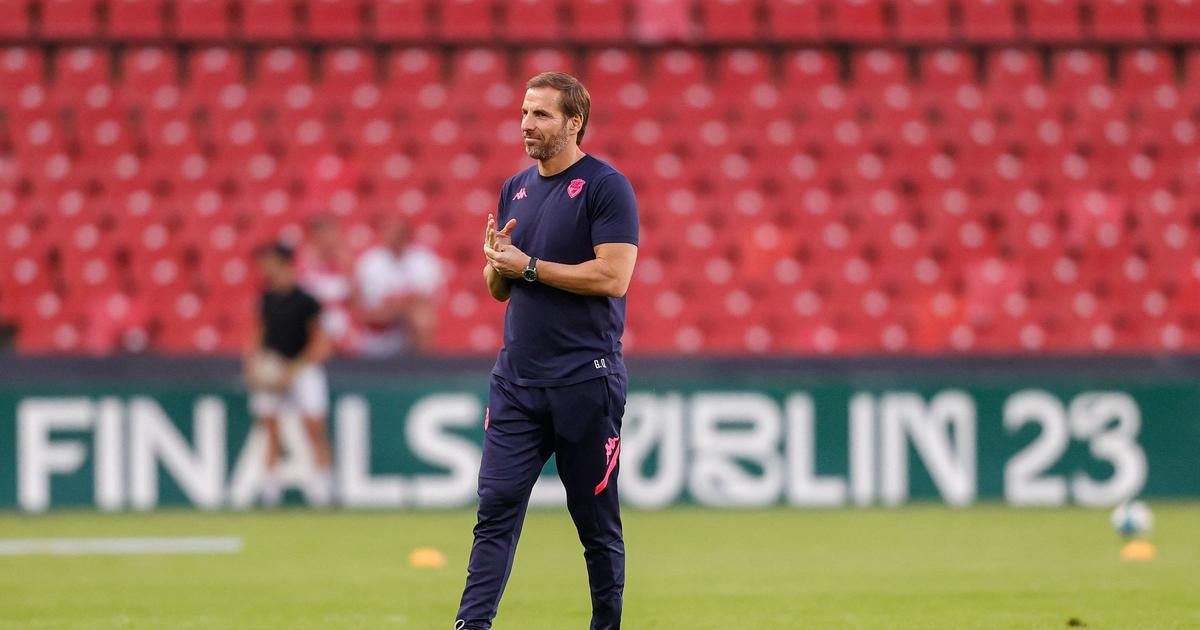 “I have never seen Stade Français come out with a match of this level”: Quesada thrilled after the victory against Racing Rugby: Stade Français is also thinking about the future 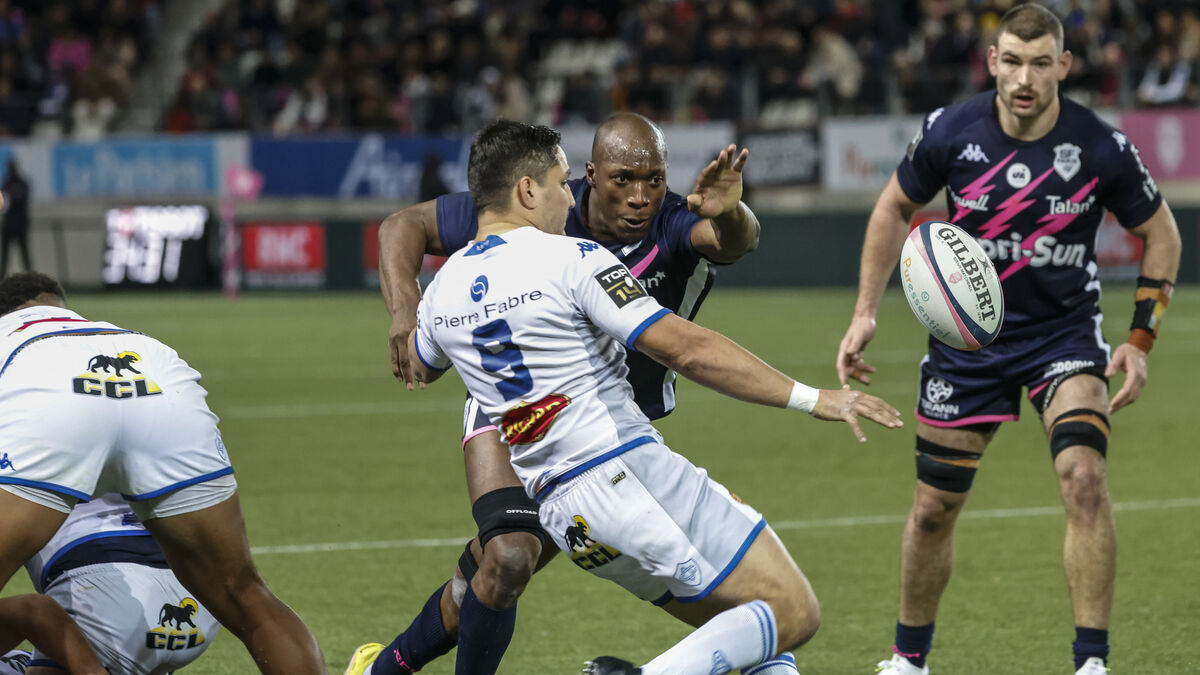 Top 14: Stade Français does not stop and dominates Castres at home 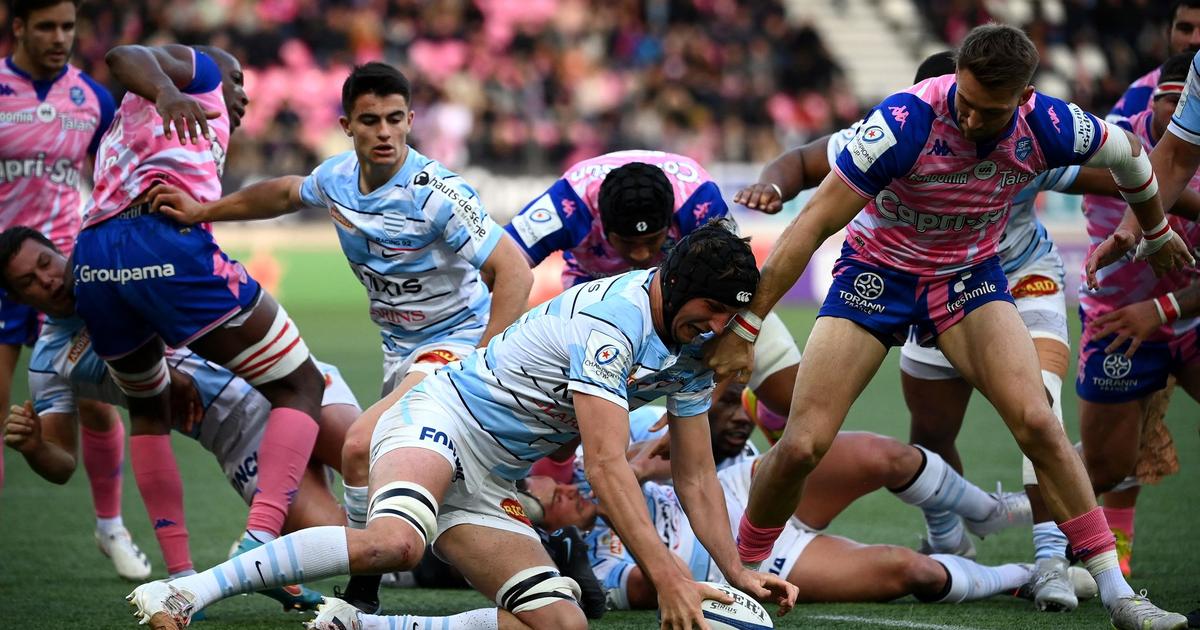 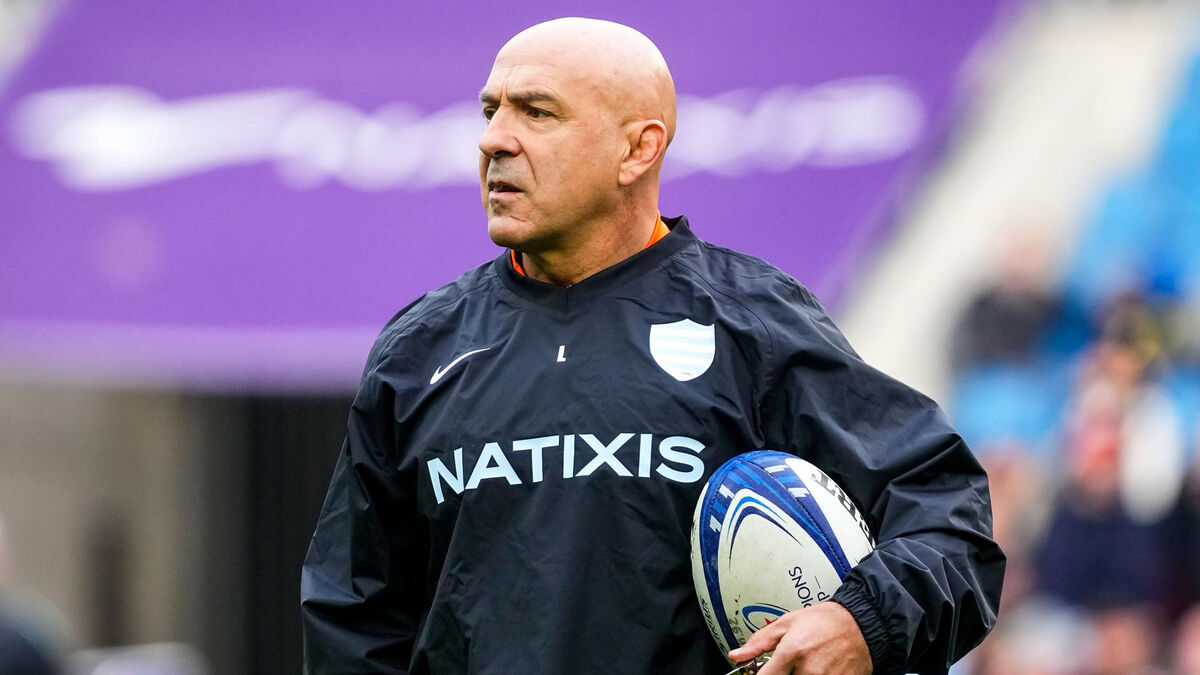 "Yes, there is humiliation": the final report of Laurent Travers after the slap received in the derby by Racing 92 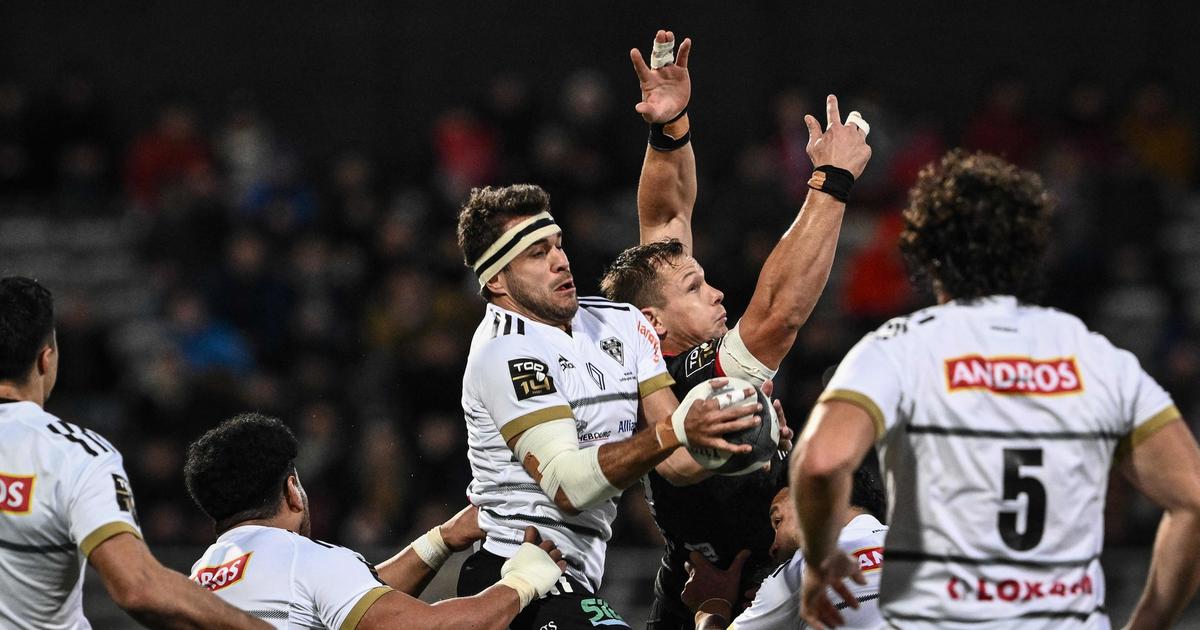 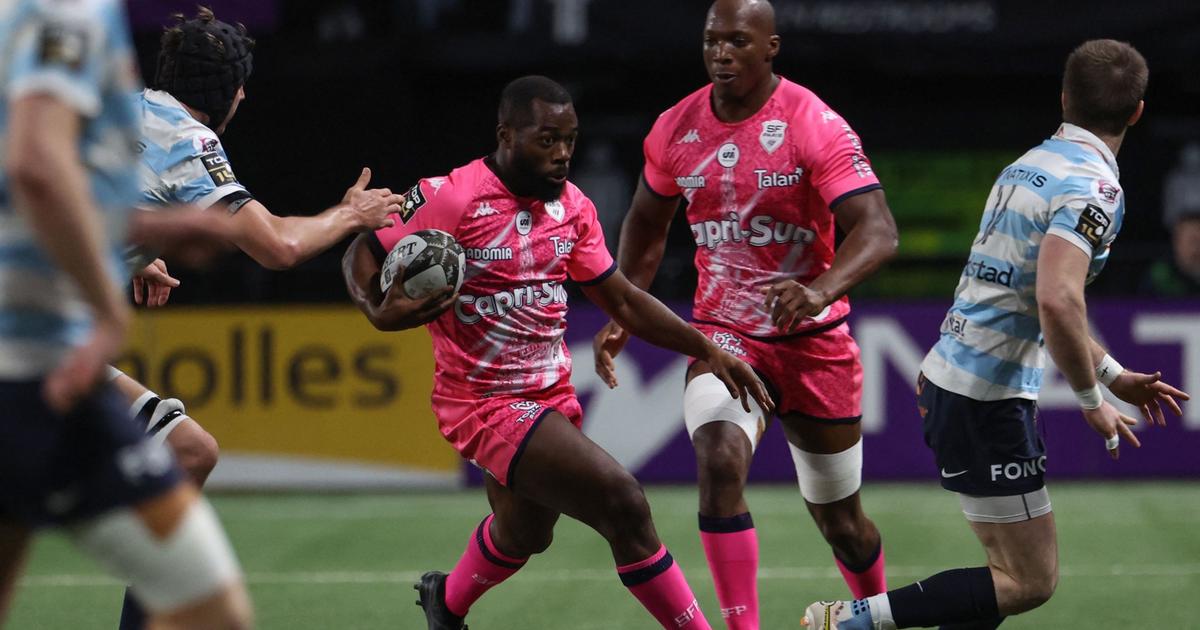 Top 14: Stade Français gives a real lesson to Racing in the derby