The market town of Glonn recently honored its sporting figureheads from ASV, WSV and FSG.

Glonn – After a two-year break, the mayor of the market town of Glonn, Josef Oswald, recently invited the greats of local sport to honor the athletes for their outstanding performance over the past year.

Five members of the TC See Schneid/ASV Glonn were there: The tennis men 60 Werner Blieninger, Max Obermüller, Ulli Gartner and Wolfgang Dauser won the championship in the Landesliga Süd in 2021 and were promoted to the Bayernliga.

The district champion 2022 in the women's 40, Petra Mainzl, was honored by the mayor (we reported).

And ASV Glonn was also successful in its table tennis department: Thomas Wersche, Anton Mühlholzl and Ulli Gartner managed to get promoted to district class A in the team competition.

Certificates from the mayor

Franziska Hollmann and Yannick Fuchs (FSG Glonn-Zinneberg), both Bavarian runners-up with their team, qualified for the German championship with the air rifle, where they finished fourth.

Simon Huber (9th place), Elisabeth Huber (21st) and Viktoria Amstadt (34th) as well as Nicolas Six, who competed with the crossbow at both the Bavarian and finished ninth at the German Championship.

The shooters (from lil.) Claudia Hartl, Walter Hartl, Tobias Hartl, Florian Zettl were also happy about a certificate for promotion.

In the mixed team competition, she was able to win the bronze medal with her formation.

Katharina Nitzsche and Luis Lechner (both born in 2012) won the 2021/22 racing season in the U10 age group of the Munich Ski Association racing series and thus also contributed to WSV Glonn achieving third place in the overall ranking.

Katharina Nitzsche and Luis Lechner won the SVM racing series in the U10 age group.

One individual was honored by the basketball players: Elias Adeola grew up in the youth team of WSV basketball and plays at the same time for TS Jahn Munich.

This year he made it into the Bayern squad 3x3 as well as into the squad of TS Jahn Munich for the NBBL, i.e. the U20 Bundesliga.

Elias Adeola grew up in the youth of WSV basketball.

The Taekwondo department of the WSV Glonn was represented by six athletes who were honored for their special achievements and their successful examination for 1st and 2nd Dan.

They have all been active in Taekwondo for ten to 15 years and, despite the pandemic, have been able to develop their skills to such an extent that they have obtained a black belt (Dan) and thus the ability to teach Taekwondo themselves.

Lena Lessl even passed the best exam in the 1st Dan group. 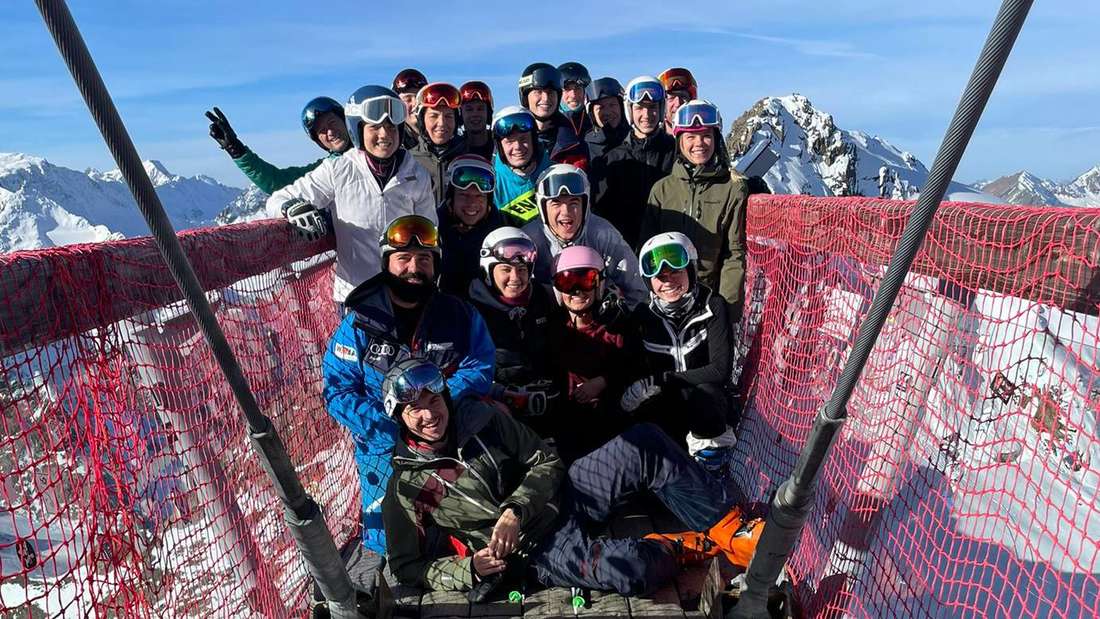 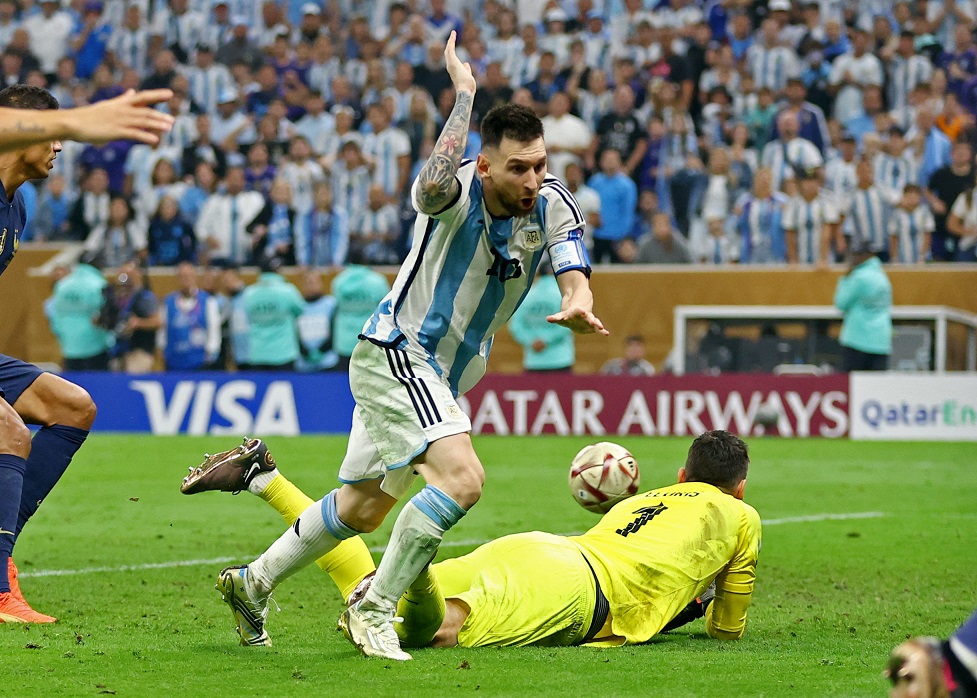 Argentina is on the throne of football..Messi next to the greats and raises the World Cup (photos) Equestrian Shadi Gharib... a name that shone in the show jumping championships and grabbed the titles of the major prizes with great skill

Future world star enchants Italy: FC Bayern once had him in their sights

Future world star enchants Italy: FC Bayern once had him in their sights 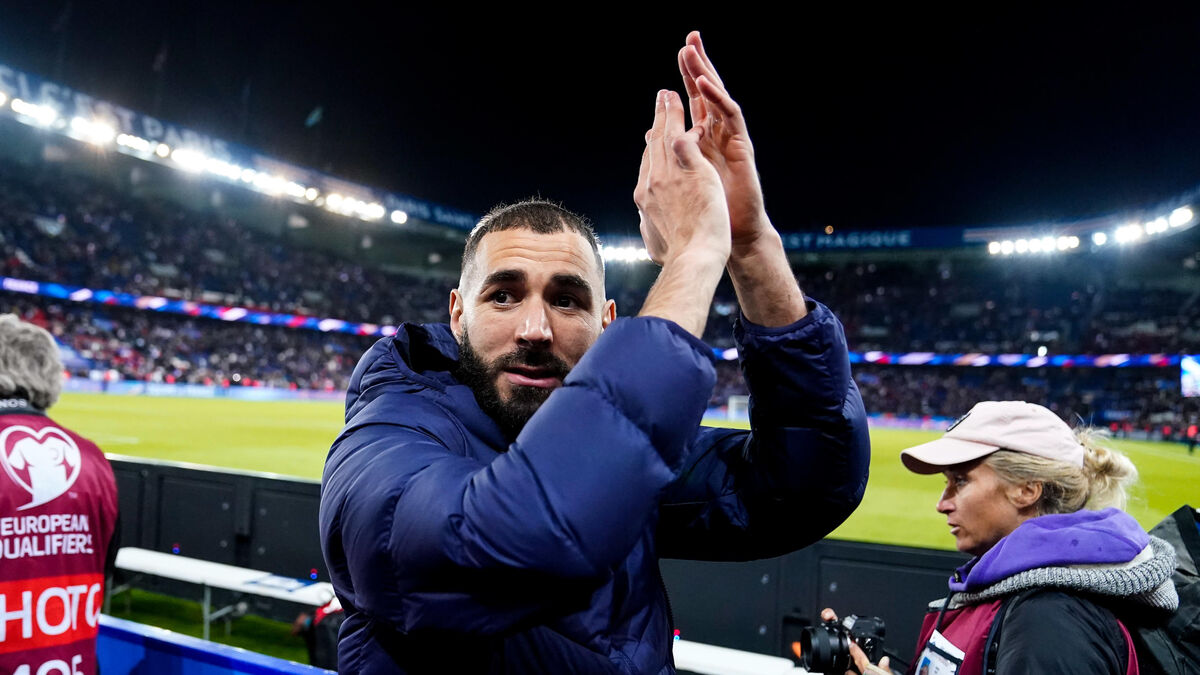 Between Karim Benzema and the Blues, a story of missed appointments 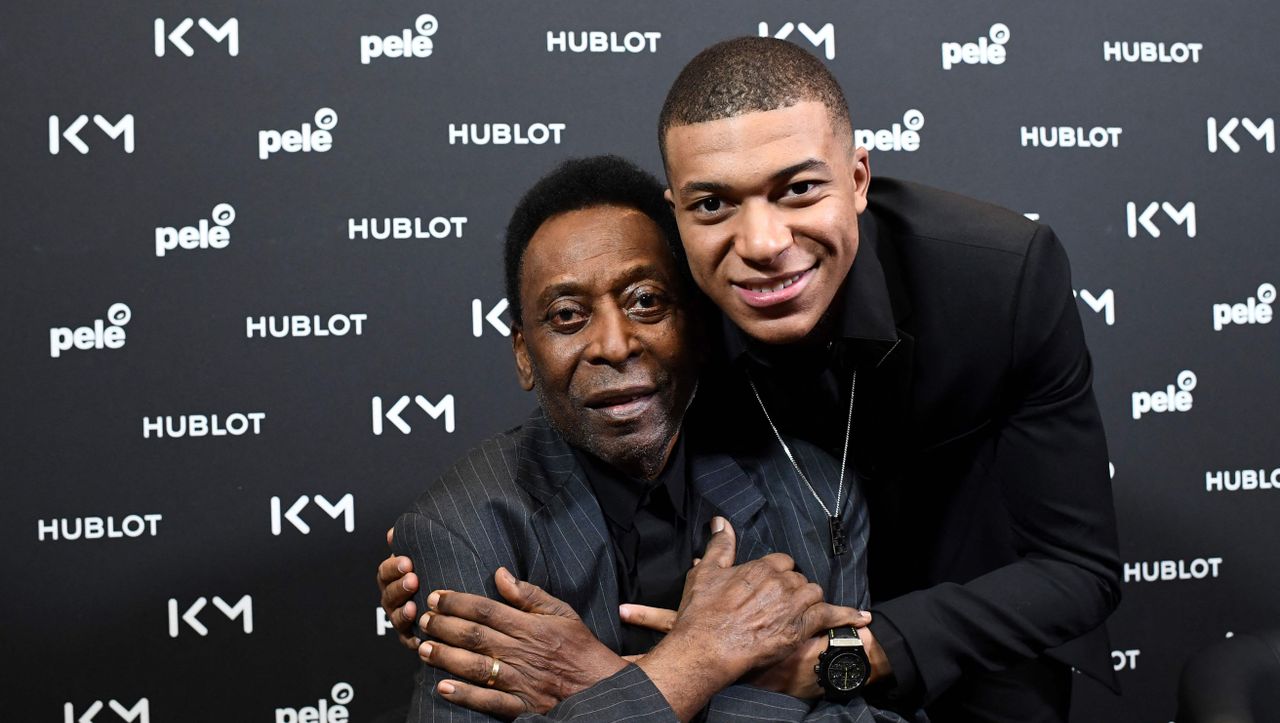 Pelé is dead – this is how the football world reacts: Kylian Mbappé mourns the “king of football”