A fake video attributed to the Al Jazeera network, a report about three Ukrainians who drew a Hitler mustache on the mascot of the 2022 World Cup 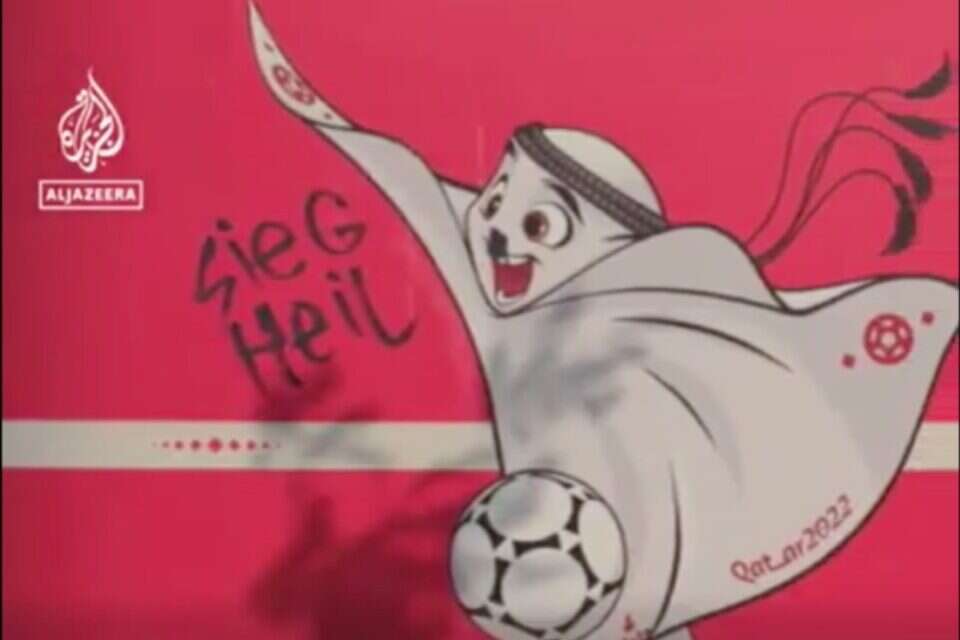 An uproar in Qatar and the world media:

a fake video attributed to the Qatari Al Jazeera network showed "drunk" Ukrainian football fans, who were allegedly arrested after spreading "Nazi symbols" in Doha during the World Cup matches.

They were spreading Nazi symbols on the walls.

The video "reports" that three Ukrainians drew a "Hitler mustache" on Laib, the 2022 World Cup mascot, and scrawled a Nazi salute next to him.

It is also claimed that the Ukrainians allegedly destroyed 10 more posters in the vicinity of Al Bayt Stadium, before they were arrested.

The video first appeared on Tuesday, and was widely shared on social media and went viral.

The style is similar to that of Al Jazeera's social media pieces.

Manar Adli, editor of MintPressNews, was among those who tweeted the video, her post shared by more than 2,000 Twitter users.

"Ukrainians were arrested in Qatar after drawing swastikas on football posters," she wrote, next to the video.

Al-Jazeera, for its part, hastened to issue a statement clarifying that it was a fake video and that it had nothing to do with the publications. 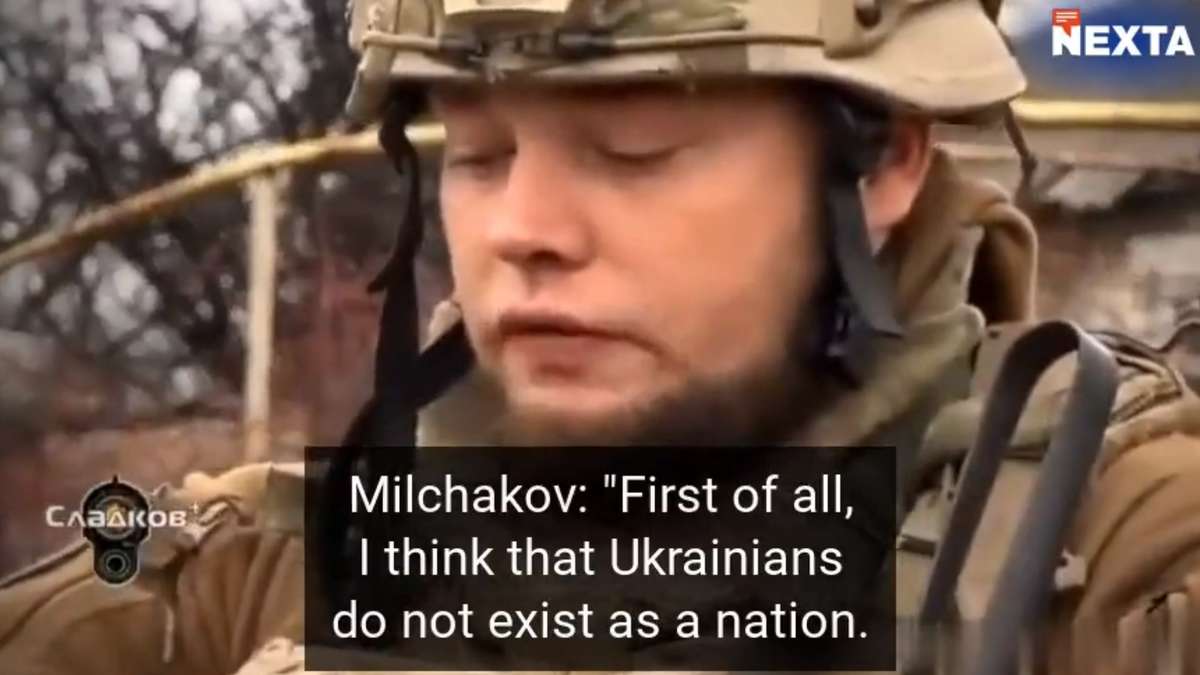 Australian writer: The mask of the voice of reason that Washington shows to the world hides a frightening face underneath 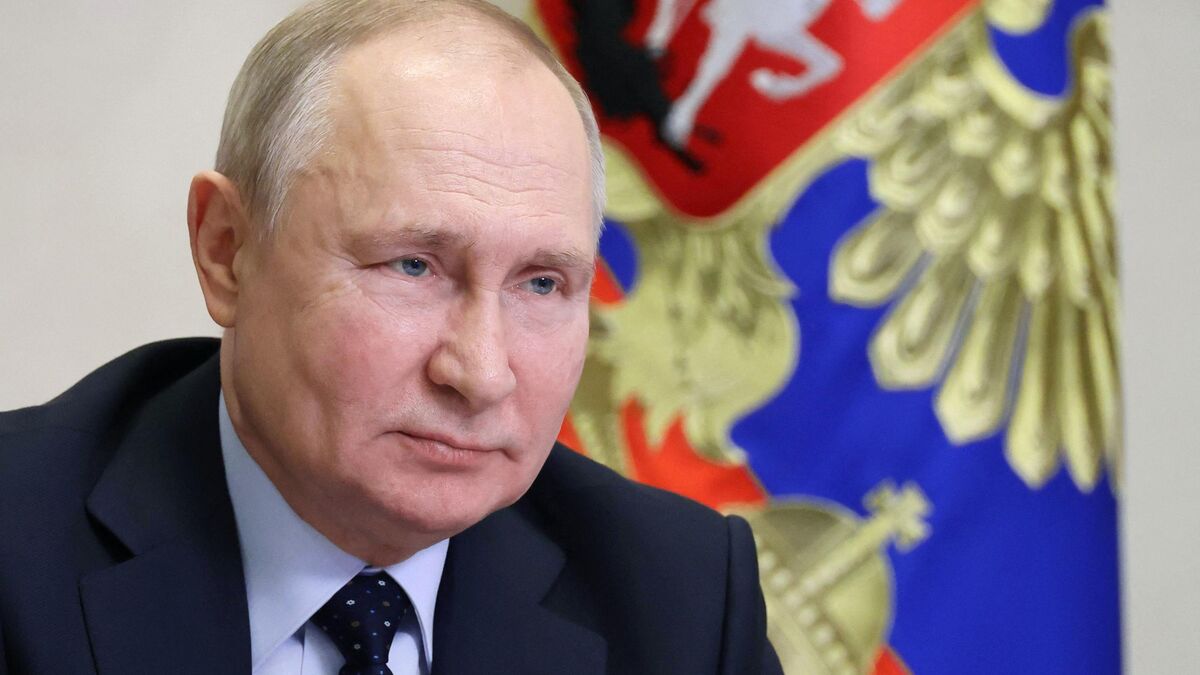 War in Ukraine: Pierre de Gaulle, grandson of the General and embarrassing voice of Moscow 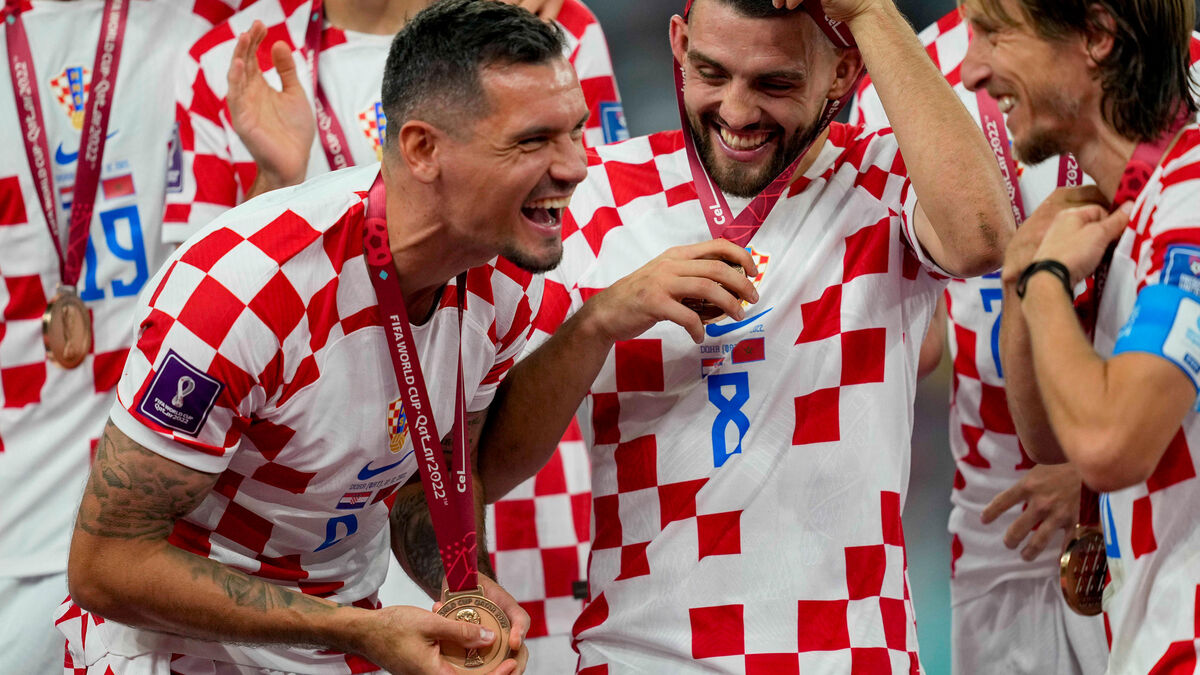 Ligue 1: before the arrival of Lovren in Lyon, Laurent Blanc launches the mine clearance operation