World Cup: Didier Deschamps no longer wants Denmark to cause him "misfortunes"

The French coach calls for the greatest vigilance before the clash of group D against Denmark on Saturday evening. He leaves himself the possibility 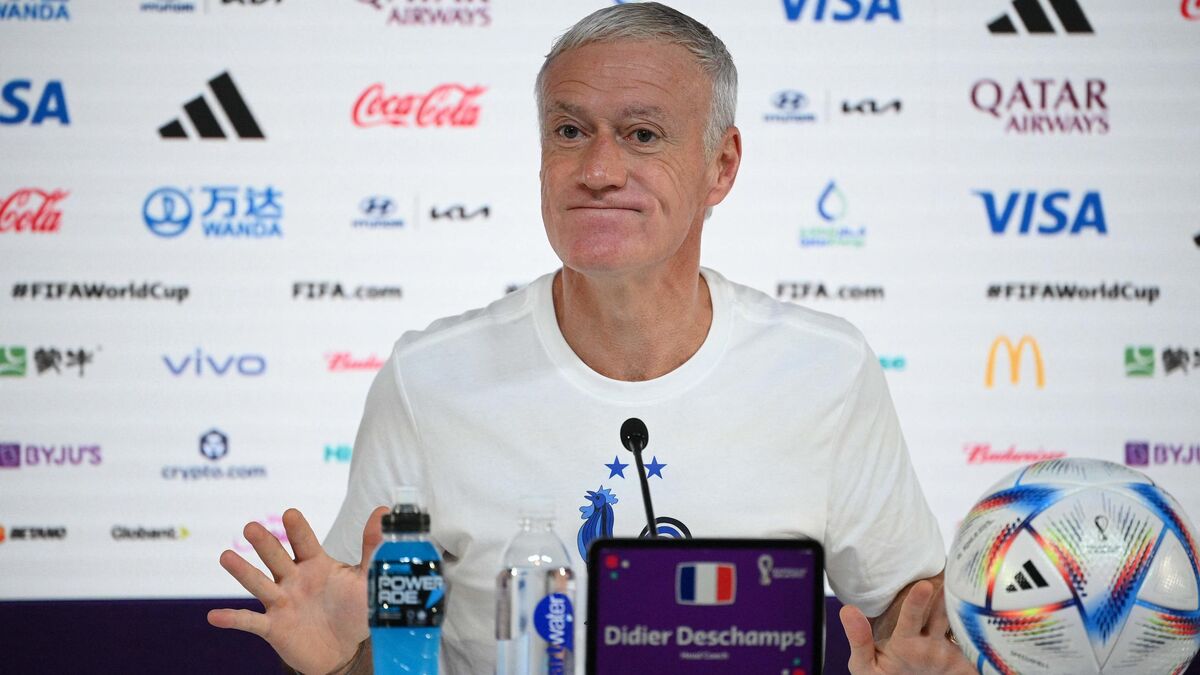 After two defeats in four months in the League of Nations, how to beat this Danish team?

Didier Deschamps knows that a big challenge awaits him on Saturday evening (5 p.m. in France) in Doha.

On the eve of the match, the coach of the Blues recalled how Christian Eriksen's team could give the Blues headaches.

Without revealing, on the other hand, many clues about possible changes, and in particular on the return or not in the eleven of Raphaël Varane.

the victory against Australia (4-1)

, you were satisfied while mentioning some corrections to be made in terms of placements.

Are changes to be expected, especially on the right side?

I can do everything.

Apart from that, on the in-depth analysis of the match against Australia, in addition to the goal taken, there are three situations (a loss of beauty and two situations to better manage).

Everyone will have their own feelings.

Some would say it's just Australia.

Four situations, it may be too much, it's not huge either but it requires adjustments due to the positioning of certain players.

It can be the placement, the responsibility of a single player (…).

Even if we put a lot of offensive quality, the ideal is to be dangerous, score goals and leave no action.

Perfection doesn't exist, but we try to get as close to it as possible.

It is also logical that we have things to improve.

From there to change,

I leave the initiative for these various debates to you.

Left, right, whether you think it's better or not.

Ousmane Dembélé wants to erase 2018 (he disappeared after the first game) and 2021 (injured in the second game).

Do you feel it animated by a desire for redemption?

He was still part of a group that was successful.

(In 2018), he was more of an actor in one game than in the whole competition.

Afterwards, there were major injuries afterwards, but he is a more built, more mature player even if he is still a very happy person.

Because of the daily demands with his club, he is better.

The fact that he played the first titular match, that attests to that.

He has this ability to create huge problems with his speed and his percussion, making sure to reduce the waste as much as possible.

He makes a magnificent pass on the head of Kylian.

Varane "could have played the first game"

Does he represent a risk on defensive withdrawals?

Ask me if I'm going to play him or not directly (laughs).

He has made great progress in this aspect.

He has more important demands at the club, after which I discuss them with him.

You have to be in a better position to have less effort.

There were two situations against Australia where I told him to correct.

In Dortmund, he played in the middle in a triangle, he knows how to do it.

These efforts, I prefer that he make them in the direction of the opposite goal but in the other direction, he will also have to.

Is the return of Raphaël Varane in the eleven something important for you?

He could have played the first game.

It's not yesterday's session (Thursday) that will change a lot but the opposition of 2 x 30 min has been well digested.

He was fit for the first, he is no less fit, if not a little more, for the second.

Afterwards, it is a choice linked to experience.

He has the experience.

But the most important thing is that he feels good in his head and in his body.

And I know he is.

I will make my decision soon.

Read alsoWorld Cup: the dilemma Varane, back from injury, in three questions

You have struggled to beat Denmark in recent months (1-2 defeats in June and 2-0 in September).

How do you explain it?

I've said it several times that it was underrated.

She gave us a lot of misery, we have to reverse the trend without talking about revenge or anything.

We know the Danes, they know us.

Photography tomorrow will be different again.

The Danes always have the ability in all matches to change the system and bring different difficulties.

How do you find the atmosphere in the group?

We have very, very good conditions.

Social life is important, it doesn't make you win matches but it can make you lose them.

Since the first day at Clairefontaine, and despite changes in the group, things have been going well.

They have been warned anyway.

With a week of preparation, they don't have time to get bored and find the time long.

They already want to be ready for the second game.

Is there a personnel problem on set pieces?

We have specialists with Antoine, who is used to shooting them, and Kylian too who does it with his club.

The adversaries make their arrangements.

Regarding Australia, there were beautiful babies opposite.

Centimeters are difficult to fill.

But when you see Kylian's goal, it was 2.02m the defender in front.

It's a matter of timing and aggressiveness.

There can always be some modifications in the adversary according to the defensive systems (defense in zone, individual or mixed).

A potential round of 16 looms against Argentina.

We focus first on Denmark.

This second match can be decisive, it is also the case for Argentina and Mexico (Saturday at 8 p.m. in France editor's note).

We are not going to show off, put the rooster higher than it is, but we already have the opportunity to qualify on Saturday.

But I hope with all my heart that you will have to ask me the question again.

Emmanuel Petty revealed: "The players of 1998 are not in contact with Didier Deschamps" - voila! sport 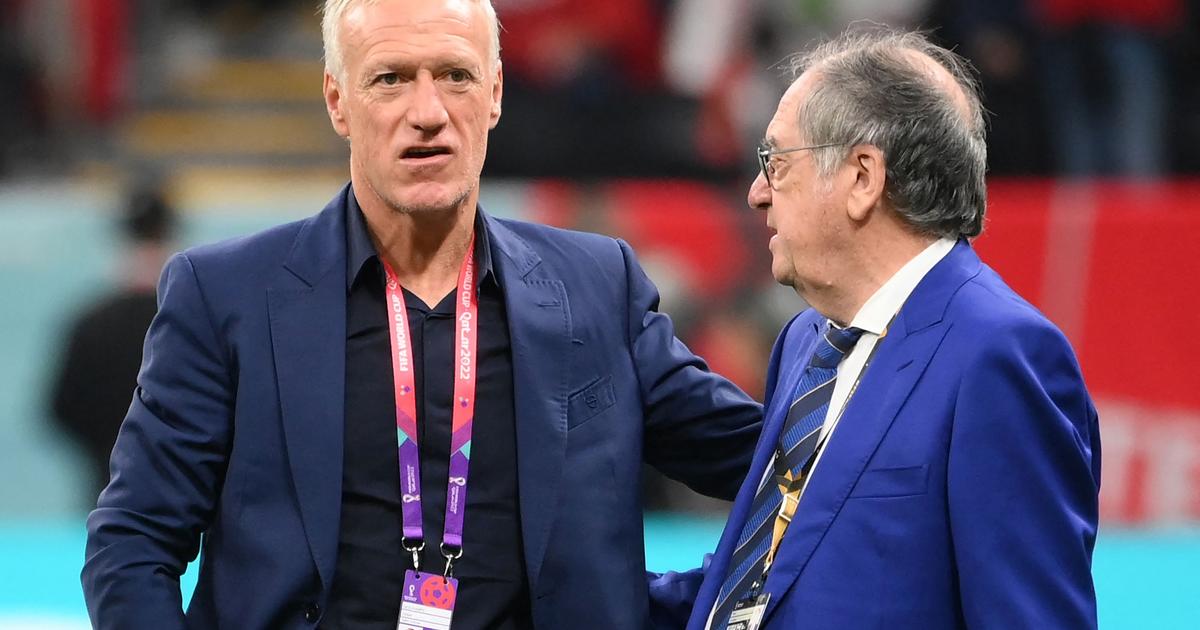 France team: between Deschamps and Le Graët, a simple matter of time 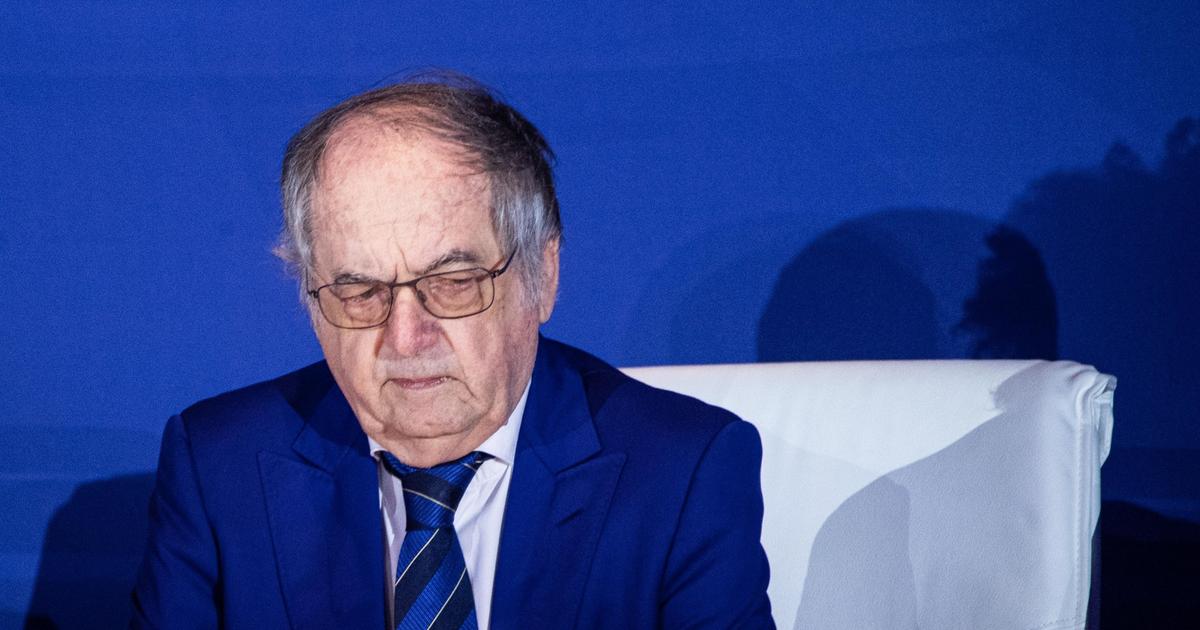 “Zidane? I wouldn't even have taken him on the phone!" : Noël Le Graët reveals his four truths about Zidane 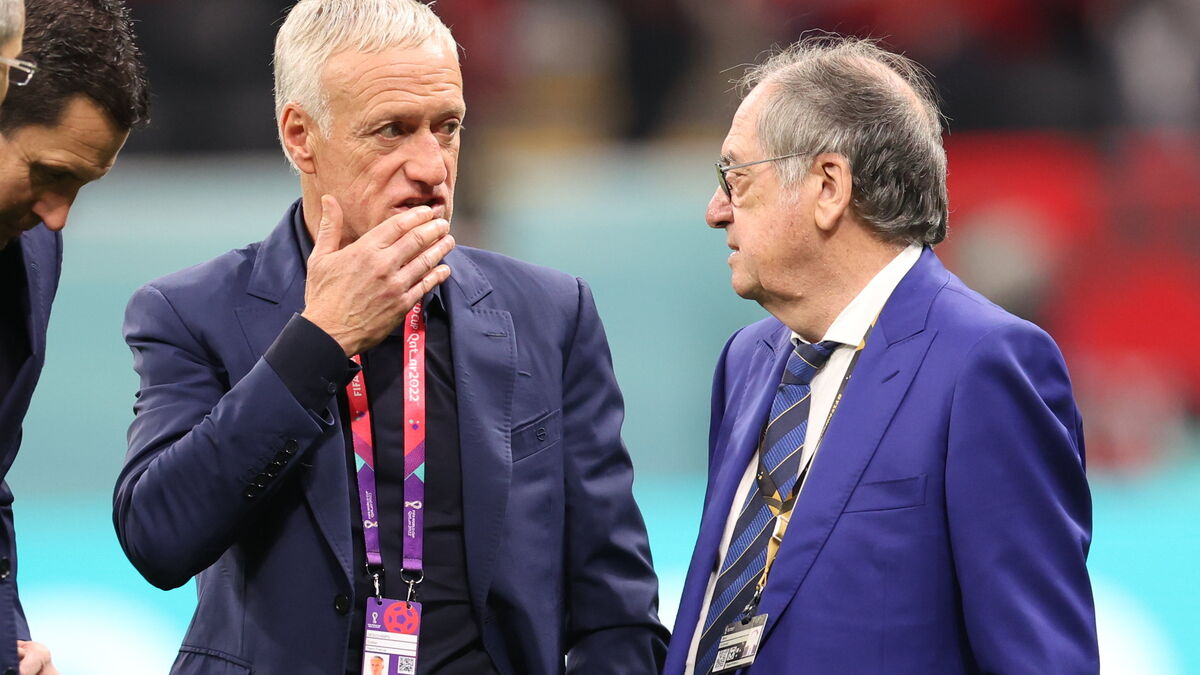 France team: Le Graët and Deschamps have an appointment next week 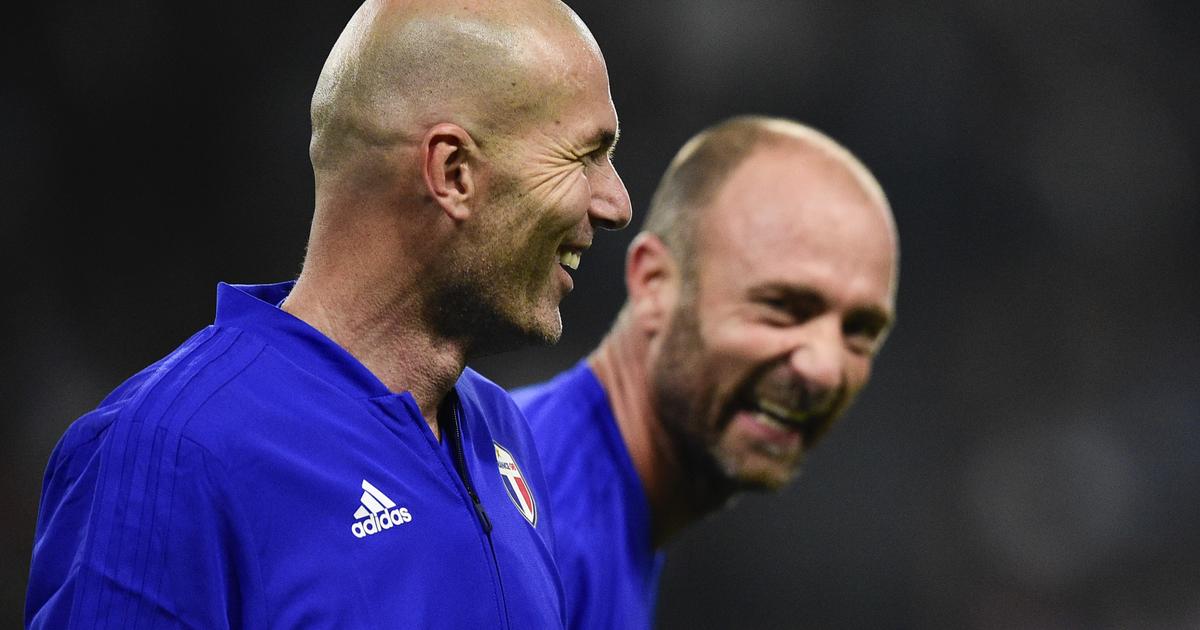 World Cup: Dugarry wants Zidane at the head of the Blues after the World Cup