Uninspired Dutch were snagged by formidable Ecuadorians. The Netherlands will have to wait until Tuesday to validate the 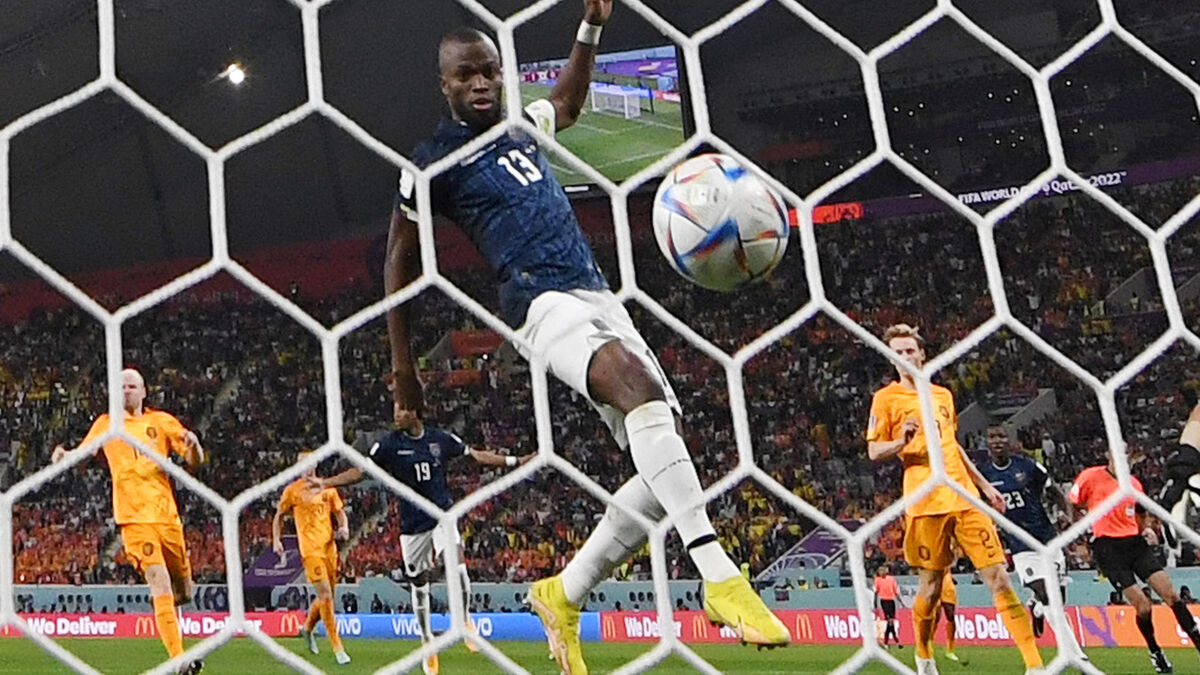 The draw between the Netherlands and Ecuador allows both teams to keep all their chances of qualifying for the 8th finals.

It extinguishes the last hopes of Qatar, already eliminated after two defeats.

The Dutch will play their qualification against the host country but they nevertheless have to worry, because their performance this Friday is far from the stadarts of a European cador.

The Dutch had quickly taken the lead against Ecuador at the Khalifa International stadium in Doha and scored from the start by the formidable Cody Gakpo.

But when they thought they were sailing quietly towards a qualification in 1/8th of the World Cup, the Oranje surprisingly dozed off and let Ecuador put its paw on the game.

And after many attempts, Valencia ended up equalizing after the break.

Even if the scoreboard did not move afterwards, the last half hour was to the advantage of the Ecuadorians, much more bleeding and inspired than their opponents.

After opening the scoring with a late header against Senegal on Monday, Cody Gakpo did it again without delay this Friday, this time with a sumptuous strike with his left foot from the entrance to the Ecuadorian surface (1-0, 6th) .

🔥Gakpo is in the shape of his life this season

The slender young midfielder (1.89m) from PSV Eindhoven, 23, has already laid the foundations for a successful tournament in Qatar, which will extend beyond the Netherlands - Qatar match on Tuesday.

The previous Batavian to have scored twice in a row at the World Cup was Memphis Depay in the 2014 edition. at a standstill once the Netherlands lead in the score.

🚀 A 20-meter missile that pierced the Ecuadorian nets! https://t.co/9QfDpkDTup

For its part, Ecuador first fell from above, he who since March had chained seven games without conceding a goal.

However, La Tri (the tricolor, yellow - blue - red) did not remain without reacting.

Stuck in their offensive torpor, the Oranje encouraged the South Americans to go forward.

Only one shot on target for the Netherlands

Valencia and his teammates initiated several offensives, mostly on the left side and favoring balls on the ground, the air being the domain of Van Dijk and other Aké.

The Fenerbahçe striker notably placed a powerful shot on target, forcing Noppert to a delicate save (32nd), then placed a good header (45th + 2) diverted for a corner.

Following the said corner, Estupinan thought he had scored but the goal was disallowed because of an Ecuadorian in an offside position (45th + 3).

It was only a postponement, since shortly after the break, Valencia equalized, closely resuming a dry kick signed Estupinan, following a badly thrown ball by the Netherlands (1-1, 49th).

⚡ A real fox goal from the surfaces, which propels him to the top of the ranking of top scorers with 3 achievements! https://t.co/52MBXK4zKu

But alas left on injury at the end of the game (88th).

Hit in the right knee, his World Cup is probably over.

Despite this hard blow, the Ecuadorians left the field with a smile.

They are young, we have shown that we are up to it.

We played as equals.

The result was not the most important.

the most important thing was to show what we were capable of.

The system was well acquired, we managed to score.

Even if the Oranje had most of the possession (55%), they only framed one shot out of 2... Much more active, the Ecuadorians struck 15 times (4 on target).

The Tri did not manage to win in the last half hour and will play their qualification against Senegal on Tuesday (4 p.m.).

A beautiful poster in perspective. 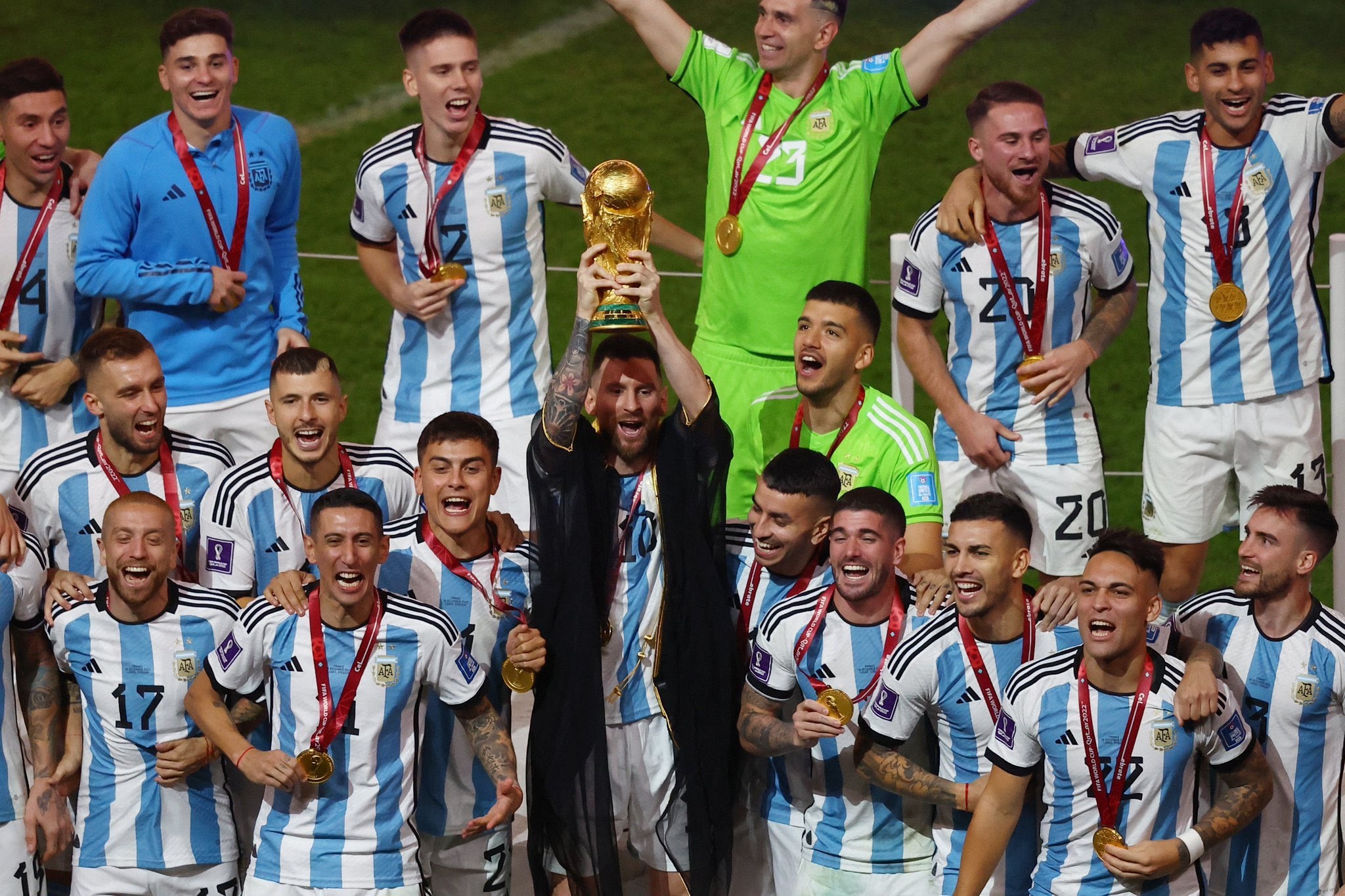 Record numbers were broken in the Qatar World Cup 2022.. its champion is Messi 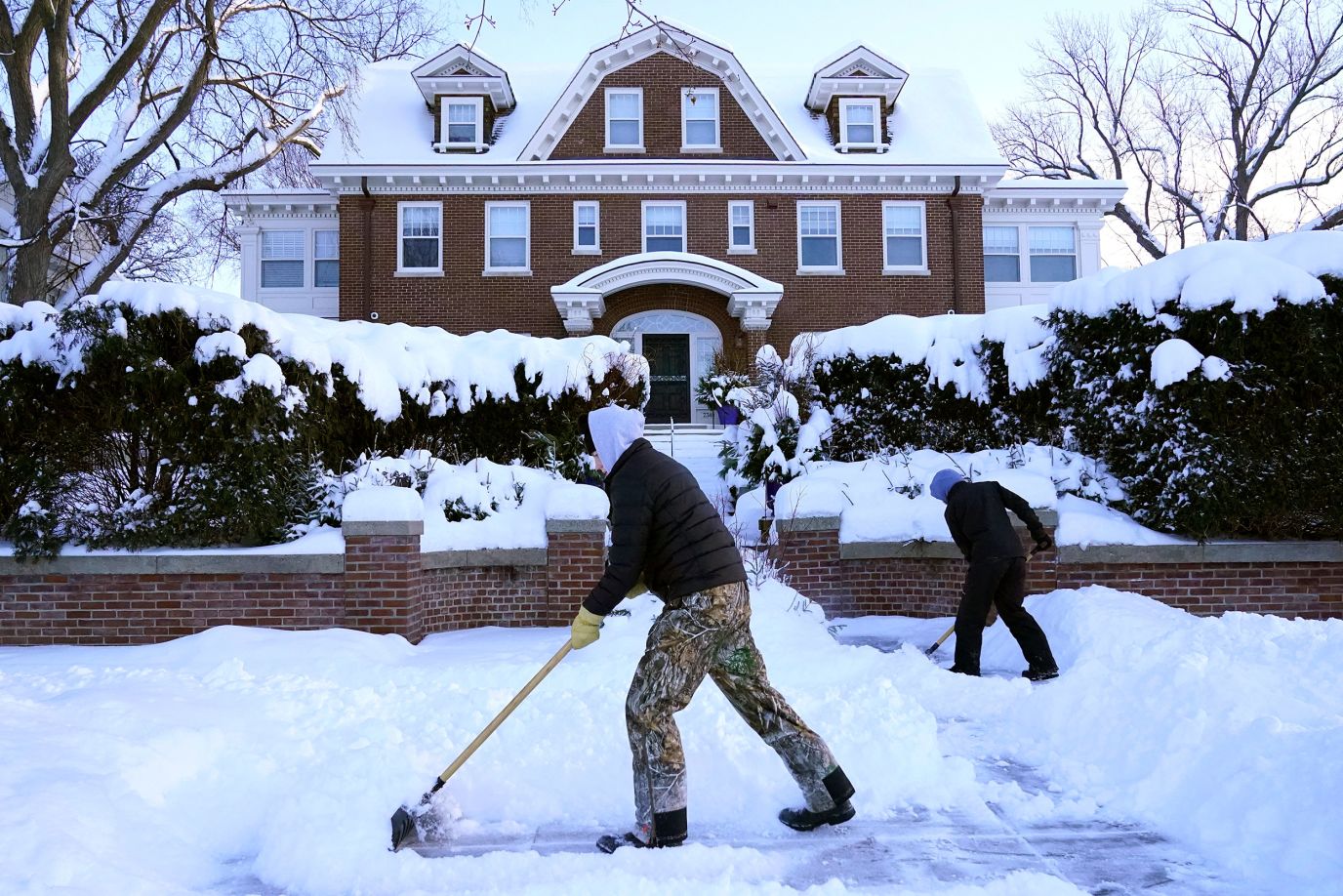 The 5 things you should know this December 23: More than 150 million are under alert in the US.