"It calms down": Mbappé leads France to the round of 16 Created: 2022-11-26Updated: 2022-11-26 7:28 p.m Kylian Mbappé shot France to victory with a brace. © Mike Egerton/PA Wire/dpa Defending champions France are the first team to reach the round of 16 in Qatar. A superstar takes care of that almost single-handedly. Doha – Kylian Mbappé raised both arms in relief after the final whistle. Thank Kylian Mbappé shot France to victory with a brace.

Defending champions France are the first team to reach the round of 16 in Qatar.

A superstar takes care of that almost single-handedly.

Doha – Kylian Mbappé raised both arms in relief after the final whistle.

Thanks to two goals from the star striker, defending champions France were the first team to qualify for the round of 16 at the World Cup in Kater.

Andreas Christensen equalized in the meantime (68').

“It was very important to win and qualify.

So we are very happy.

Even if it was hard work," said Mbappé's offensive colleague Antoine Griezmann.

Coach Didier Deschamps explained: “It's ideal for us to already have six points in this difficult group and to be qualified.

We are in an ideal position.”

The Danes had been traded as the secret favorite before the tournament.

After just one point from the first two games, the semi-finalists of the EM 2021 are now even threatened with being eliminated from the preliminary round.

However, thanks to Australia's 1-0 win against Tunisia, Kasper Hjulmand's men still have progression in their own hands.

However, she needs a win in the final group game against Australia on Wednesday.

Hjulmand reacted to the disappointing 0-0 draw against Tunisia with an unexpected number of changes.

He had to replace Thomas Delaney, who injured his knee.

On the other hand, he voluntarily left captain Simon Kjaer and two-thirds of his attack outside.

Among others, the Frankfurt Bundesliga professional Jesper Lindström, who made his starting eleven debut at a World Cup, benefited from this.

Although the Danes showed a clear improvement, they were clearly inferior to the French even in this improved condition.

The statistics showed 12:2 shots on goal for France in the first half alone.

Despite all the individual class of the attackers Antoine Griezmann, Kylian Mbappé, Ousmane Dembelé and Olivier Giroud, it took two headers from the defensive players Raphael Varane (13th) and Adrien Rabiot (21st) to become really dangerous.

Nevertheless, the difference in performance between the two teams was so great that in retrospect it seems all the more remarkable that the Danes defeated the French twice in the Nations League in June and September this year.

A through pass by Griezmann, Mbappé's attack and a foul by former Gladbacher Andreas Christensen on the edge of the emergency brake: This scene from the 20th minute illustrated the Danish difficulties in keeping France's outstanding offensive under control.

After the break, the Danes became braver at first and kept the world champion busy in his own half of the game.

However, the French did not allow this to last longer than a quarter of an hour.

Griezmann missed a big chance in the 60th minute when he fired a free-standing shot on the edge of the penalty area.

A minute later, Mbappé made it 1-0 after a one-two with Theo Hernandez.

The 1998 world champions sat in the stands and applauded: Youri Djorkaeff next to Liliam Thuram, whose son Marcus Thuram came on from Borussia Mönchengladbach immediately afterwards.

Denmark's goalkeeping legend Peter Schmeichel, whose son Kasper was also on the pitch, was one place further down.

The Schmeichels then celebrated because their team showed an impressive reaction, just like at the beginning of the second half: only eight minutes after the 0:1, Christensen scored after a corner kicked by Christian Eriksen and extended by Joachim Andersen.

After that, both teams still had several chances to win: Frankfurt's Lindstrom (73') and substitute Martin Braithwaite (81') left them behind for Denmark.

But the world champion still had Mbappé. 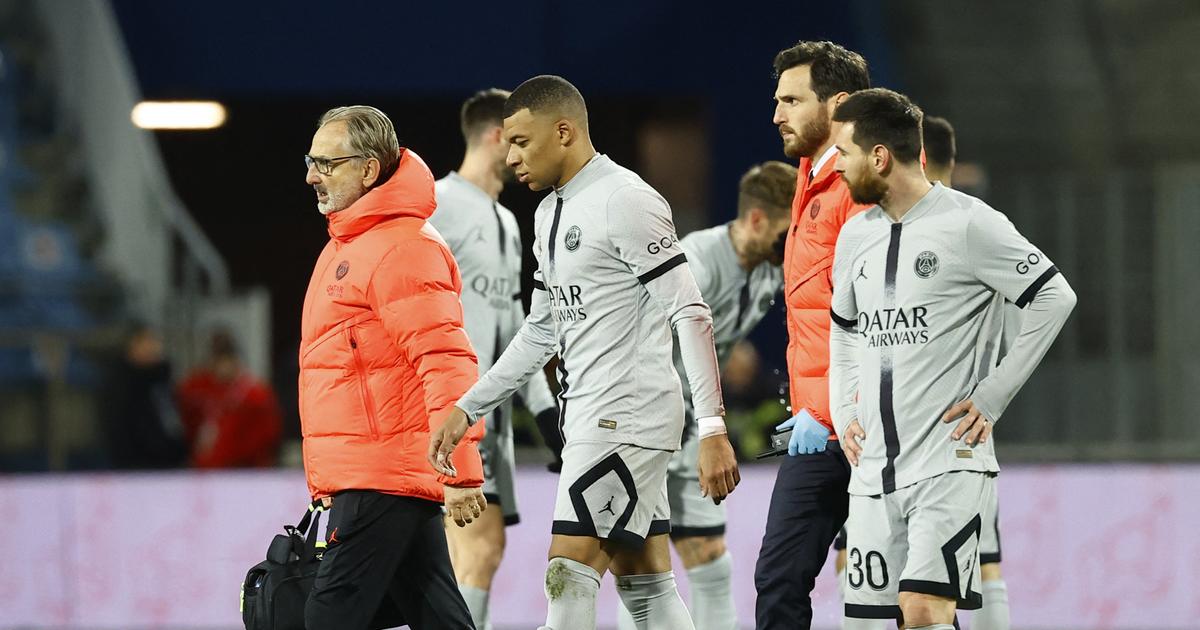 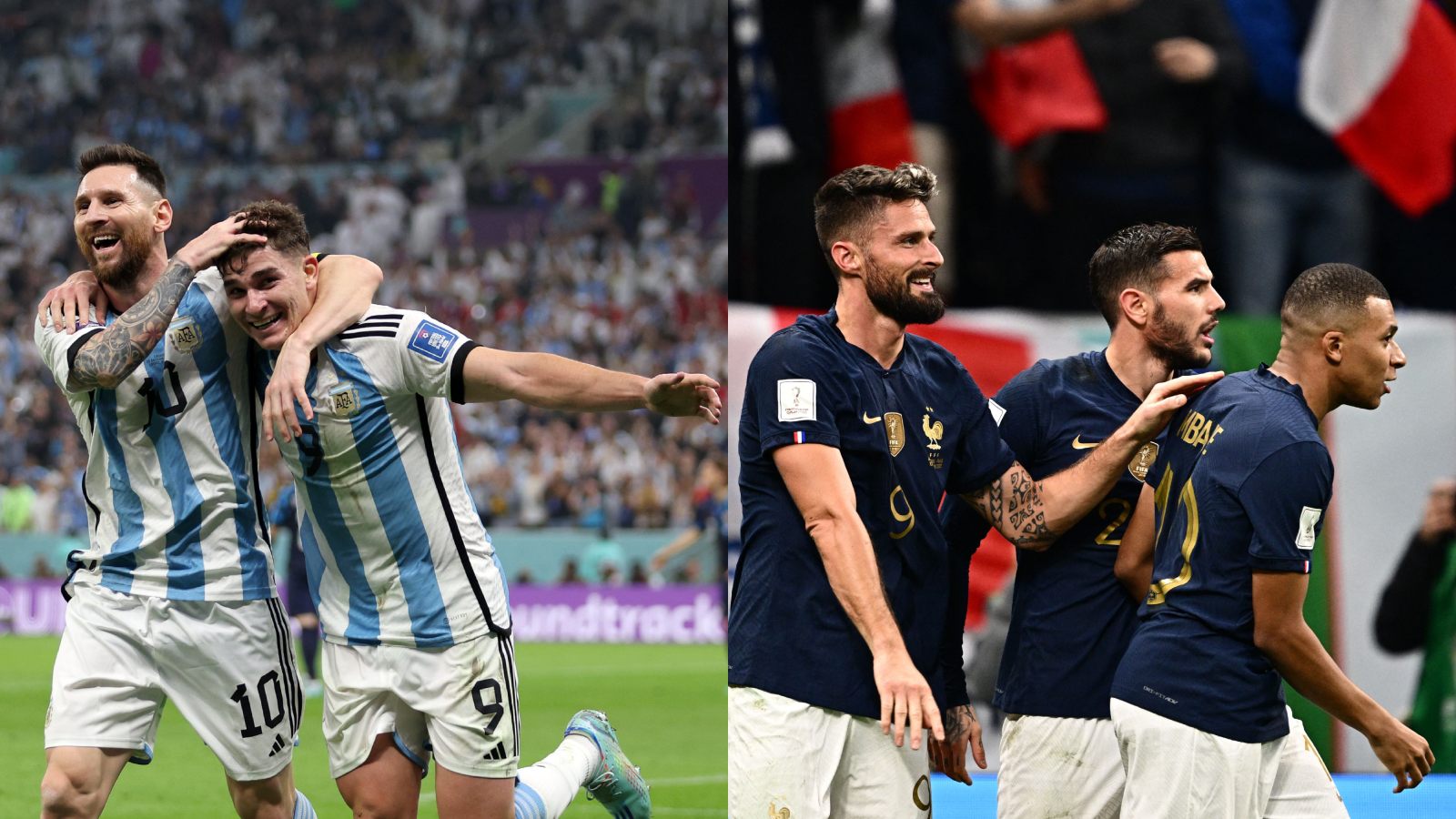 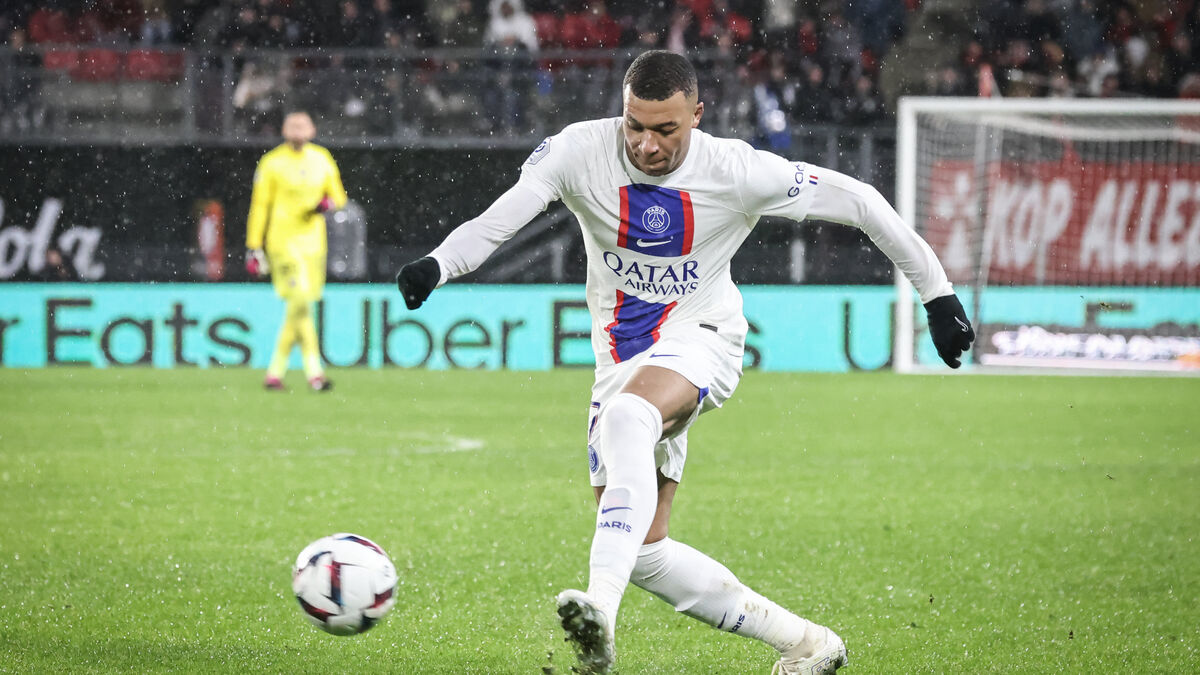 DIRECT. Pays de Cassel-PSG: the Parisians face Petit Poucet in the round of 16 of the Coupe de France