“We must not ignite”: Happy, Deschamps calms the Blues and the supporters

Didier Deschamps deciphered the victory and the qualification of the French team against Denmark (2-1) on Tuesday evening. 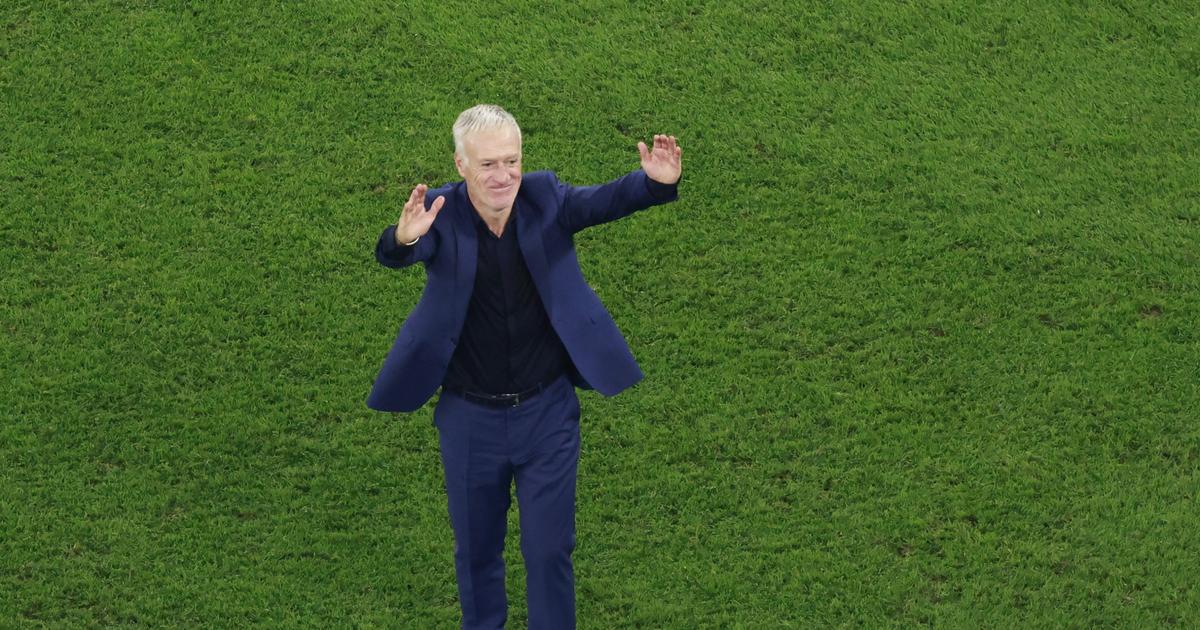 His analysis of the victory and the qualification of the Blues

“It's a game overall rather accomplished.

In the first half we did not have the offensive success, without leaving anything to the Danes either.

In the second, we started again, with chances, but the Danes were very efficient on set pieces.

The opponent today, no offense to Australia, had a lot more response.

While keeping this ability that we have offensively, there was better balance (than in the first game).

The attacking players were available, made the effort, there are things to improve but we did it very well.

I'm very proud of what the players achieved after the first game.

From now on, we have peace and serenity for the round of 16 with a high probability of being first in the group.

without giving you names, that I would not take any risk on the third match against Tunisia.

Read alsoWorld Cup: Mbappé delivers the Blues… who are already in the round of 16

“It is above all a joy and not a relief, I have never been worried even if the environment is not the most peaceful.

I had no anxiety and worry about these statistics (4 of the last 5 world champions did not pass the 1st round).

We are not going to ignite, but I have other engines and levers so that the players are in the event, anyway, they are there by themselves.

Beyond the group, they are competitors, there is a collective force which is there, emerges outside and is also seen on the ground.

We'll need that for what lies ahead.

His look at Mbappé's double

He has this ability to make a difference, even if the opponents mistreat him.

Having other players (Giroud, Dembélé, Griezmann, etc.) who bring danger frees him up more.

He is part of a collective and he makes a lot of effort.

The France team has and will need a very good Kylian.

I have a large reservoir (of players), I have confidence in them, even if they don't have the experience of absentees (Kanté, Pogba, Kimpembe, Maignan, Nkunku, Benzema) but there is quality.

France-Denmark: the film of the match in pictures

Read alsoWorld Cup: where does Kylian Mbappé's new celebration come from after his goals?

If Mbappé is a leader of the Blues

I'm not going to be a teacher, but there are three types of leaders: the physical, technical leader, and the mental, a little more expressive.

If some of you were worried, because Paul (Pogba) not there, I can tell you that some are speaking up.

Because of what Kylian does, he's a locomotive.

He is happy, counts on his teammates.

Because of what he does on the pitch, he is a leader.

It is important to have balances where each player has a place.

Analysis of the French team's state of mind

“I'm with them 24/7, except when they're sleeping, but we spend time together.

There is a unit with different interests.

I interact with them.

They are listening, no one is reluctant.

The collective strength is there, beyond the quality, it is the basis.

But it's essential, it doesn't happen overnight, you need a good chemistry to hold it all together.

I did not do it on a whim, I wanted to have discussions with the players, their feelings uphill... This formula allows us to be very dangerous for the adversary.

After all, it's a question of balance.

If you have the ball it's not a problem, but in the loss, the players make the effort, it helps to keep the solidity.

This option worked rather well (smile).

“Antoine, through what happened with his club in terms of results, but also athletically, had a string of matches.

He has a competitive mind, with us I ask him different things.

There is no sacrifice on his part because he is generous.

He takes pleasure when he touches the ball, in his ability to make passes, he knows that he will score fewer goals, because there are people in front of him, but he is useful, intelligent in making compensation.

He loves to tackle, recover, and with his left paw, he shoots set pieces very well (mischievous smile, in reference to the criticism of the waste of the Blues in the first game in this sector of play).

Why establish Koundé rather than Pavard

“Benjamin was coming out of a very complicated match for him (against Australia, he was at fault on the scoring of the opposing goal), I felt that it was better that he breathe on this match .

Jules, with whom I had long discussions before the list, was ready for this role, even if it is not his favorite role.

But with Théo (Hernandez) on the left, who is attacking, Jules was efficient, didn't have to overflow much, but with the arrow he has in front (Dembélé), he can't go faster than him.

It is in a role of closure and balance. 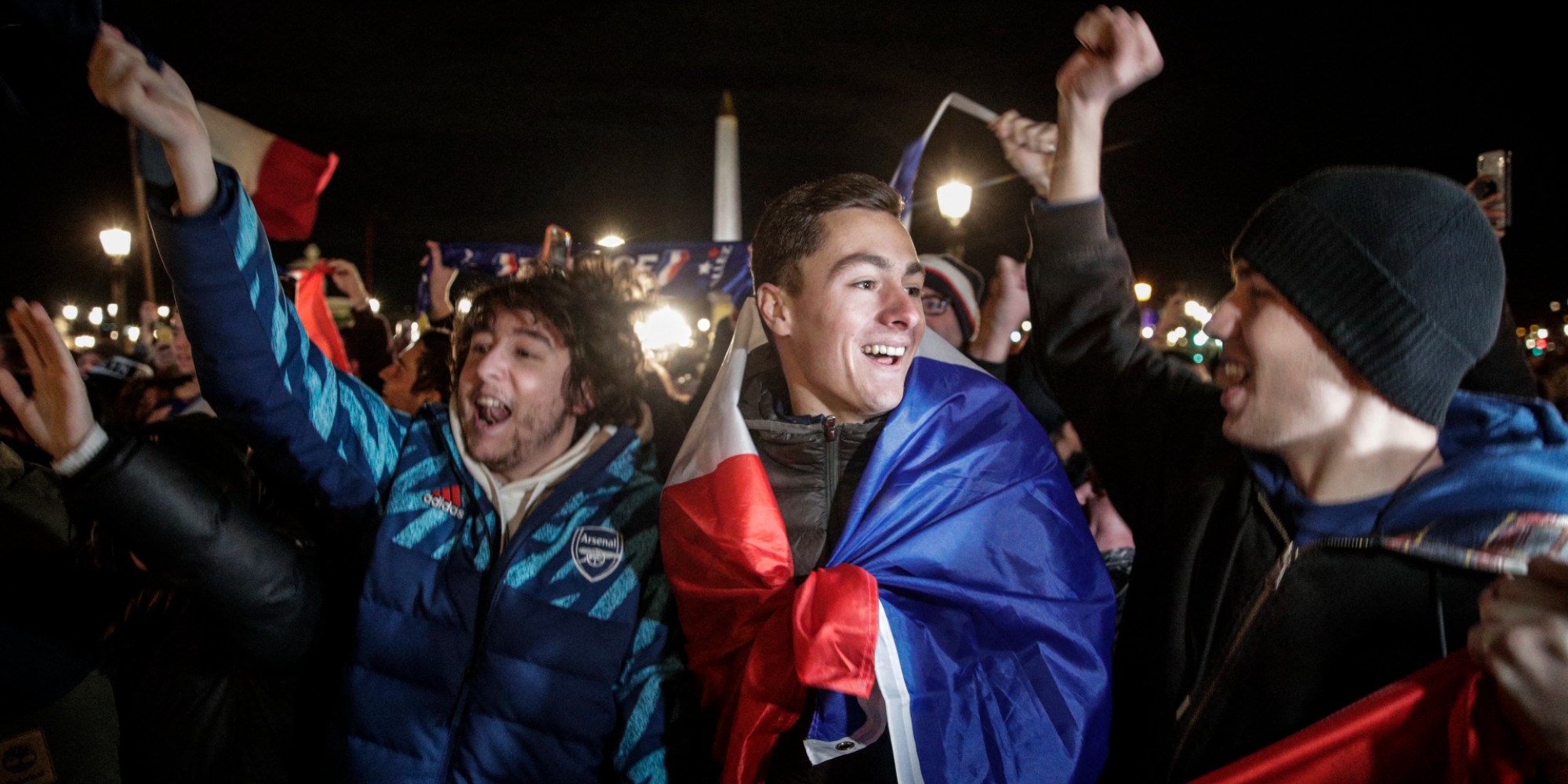 “We must congratulate them”: in Paris, the supporters want to support the Blues one last time 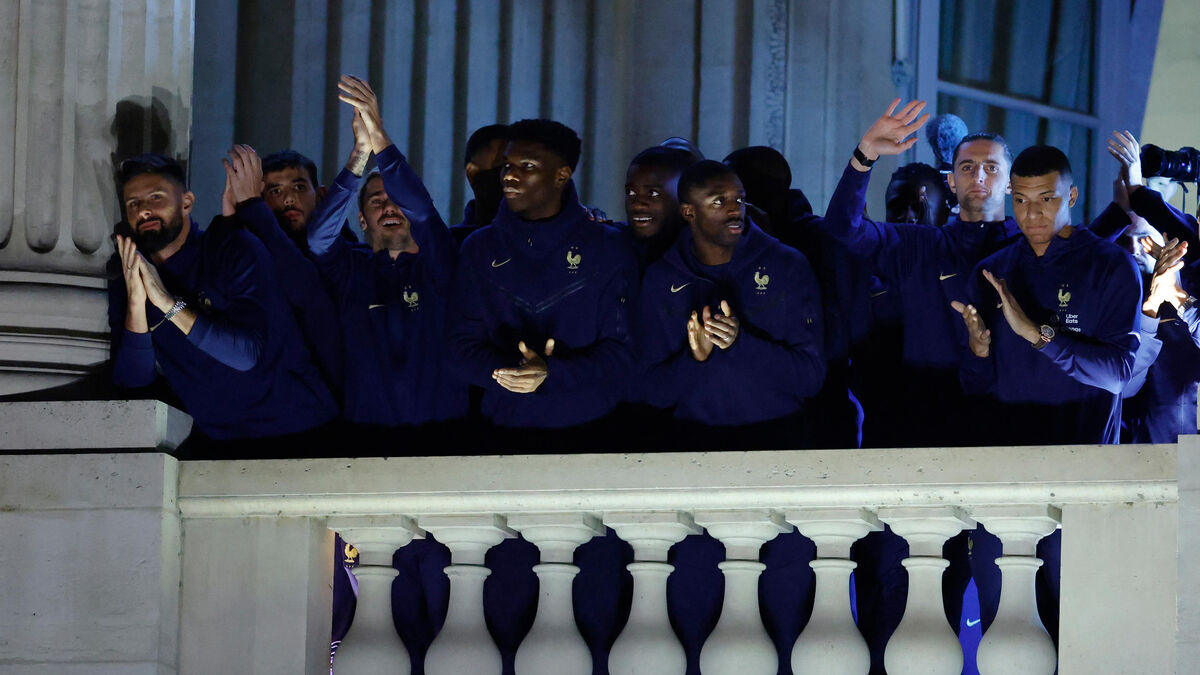 World Cup: from Doha to Paris, the triumphant return of the Blues 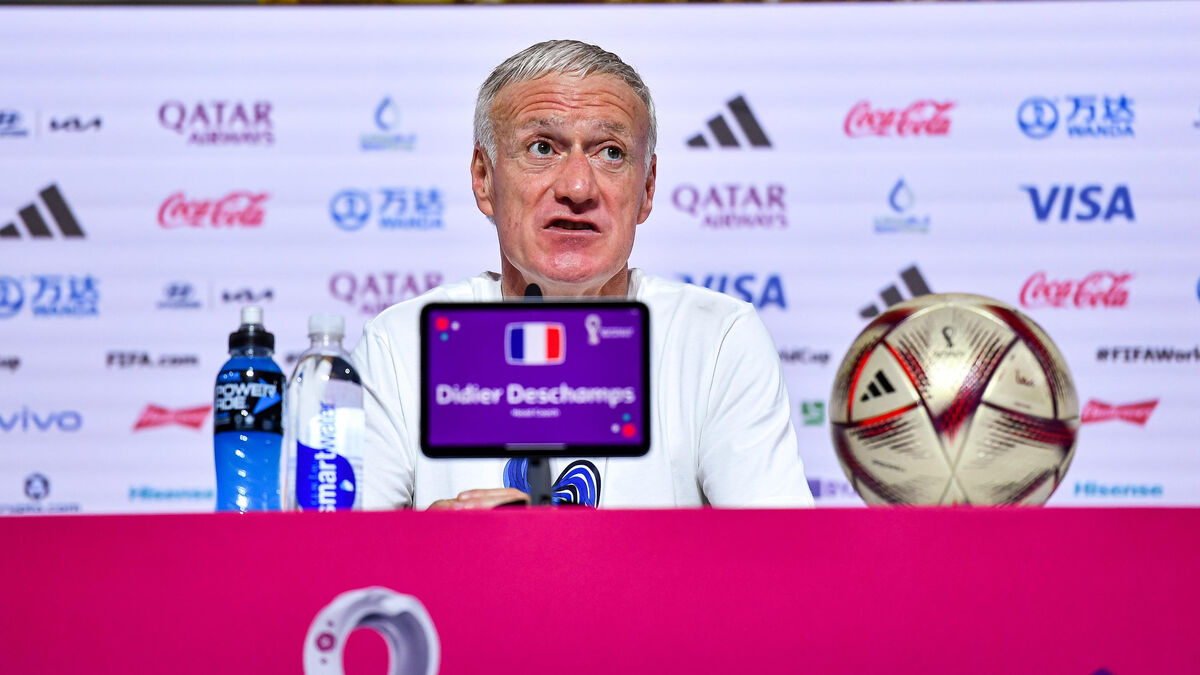 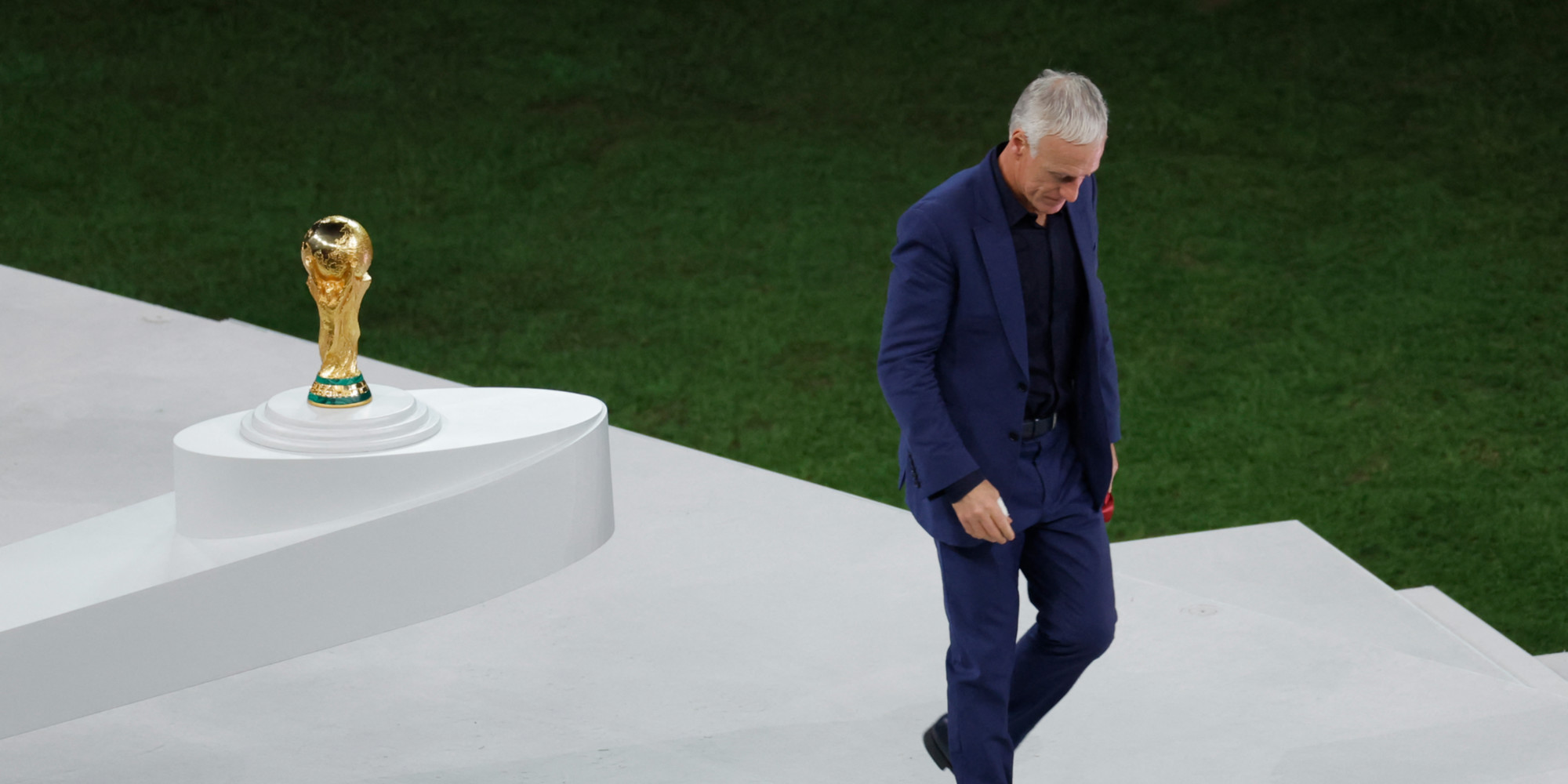 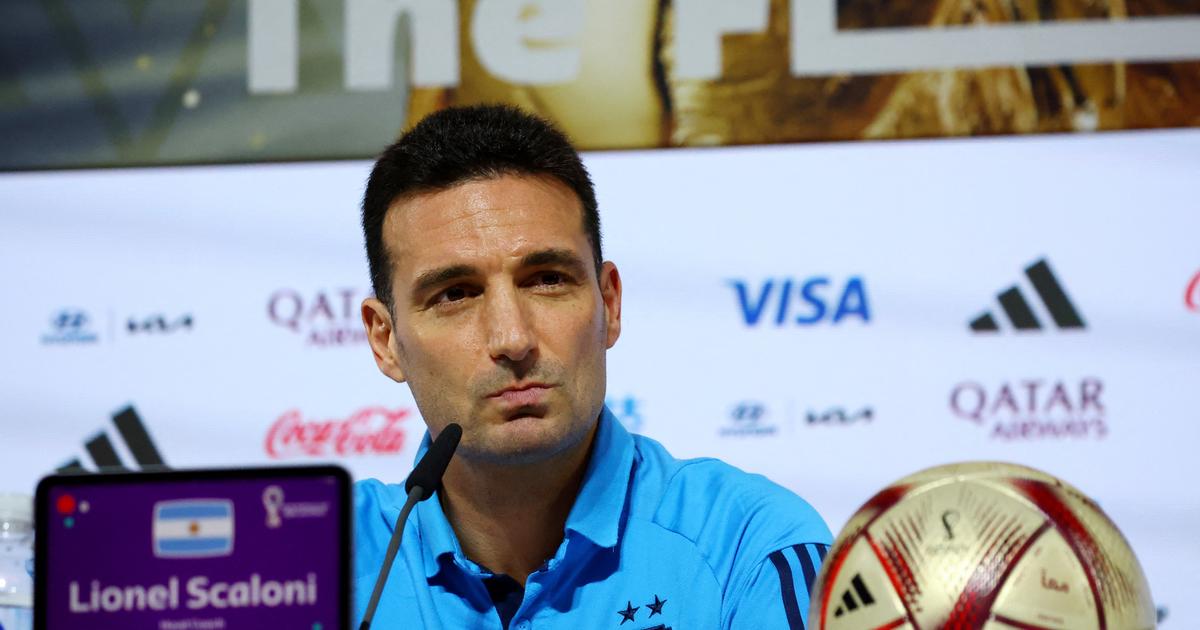 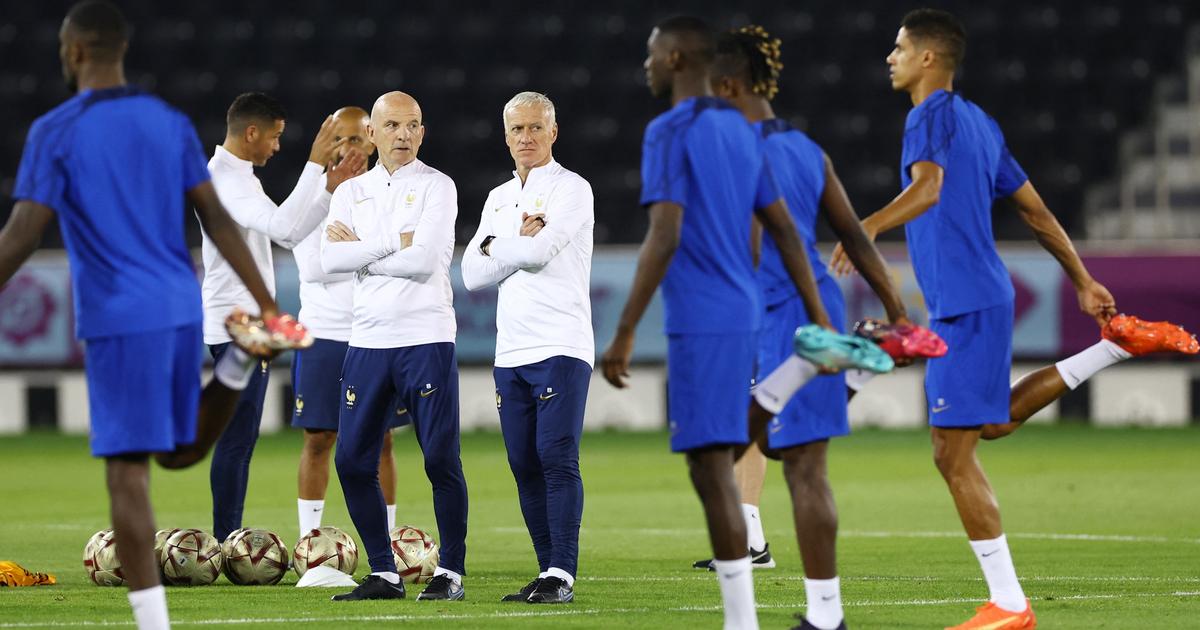 World Cup: everything you need to know about France - Morocco 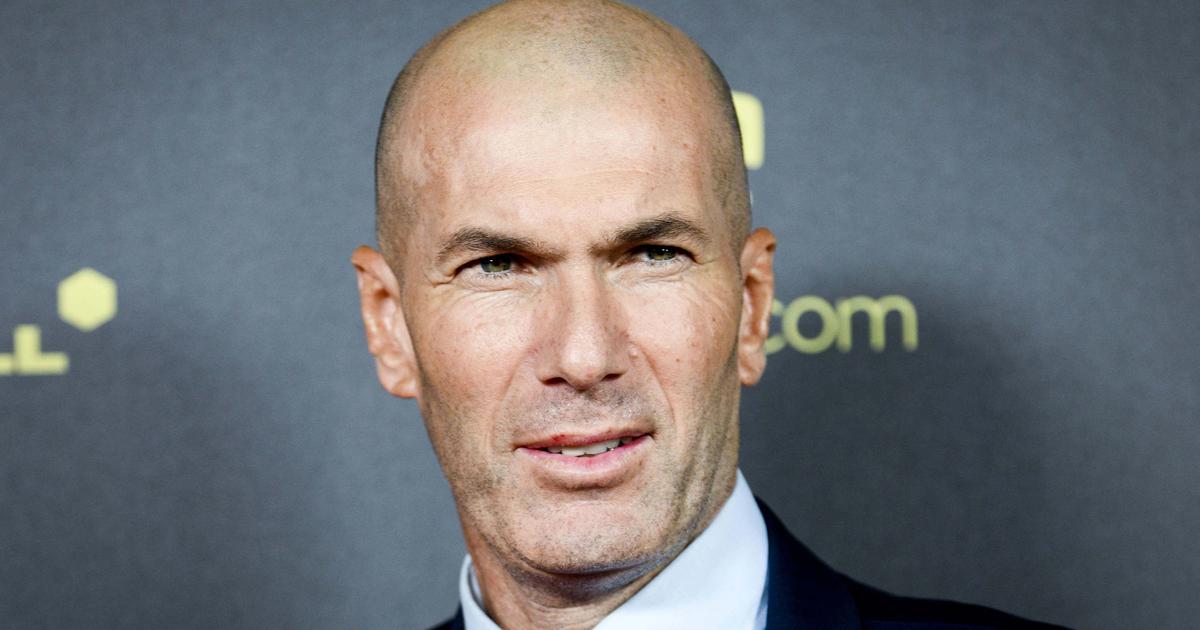 Foot: Zidane would have refused to take the reins of the United States selection 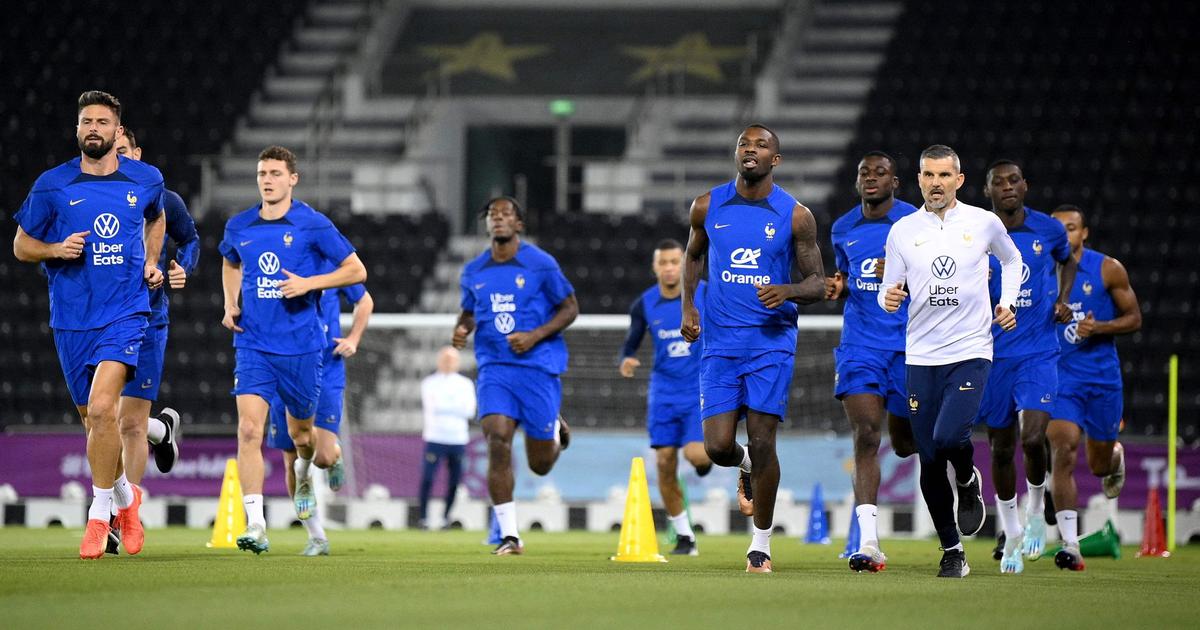 World Cup: France-Morocco, a trap to avoid to write history