The Kosovar Federation appealed to the World Football Federation after its flag was drawn by lines on the flag of the country, also hoisted by the fans • "a message of conflict and aggression" 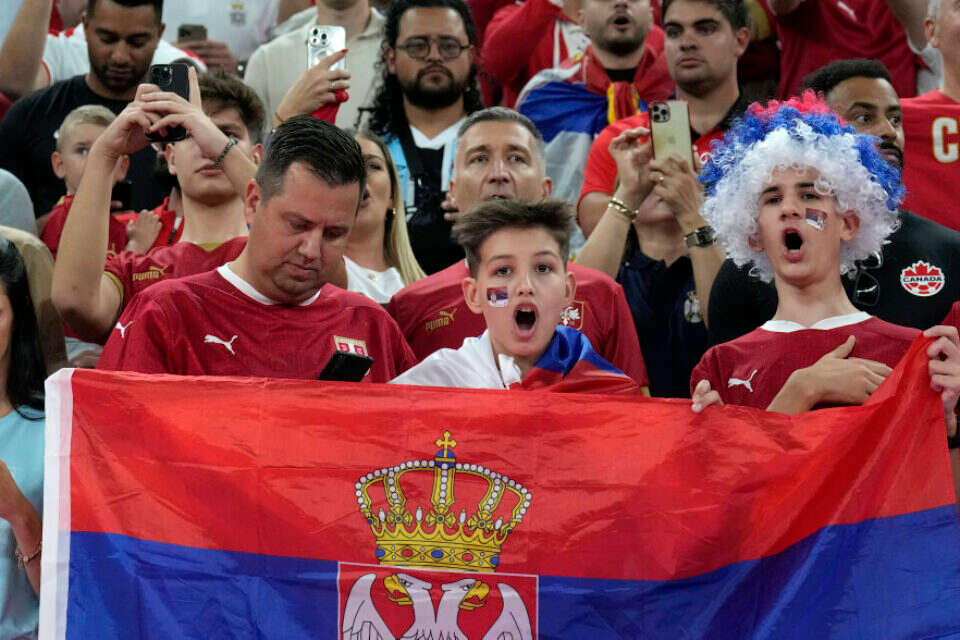 The Kosovo Olympic Committee (KOC) and the Kosovo Football Association have filed complaints with the International Olympic Committee (IOC) and FIFA over a controversial flag flown by Serbian fans at the World Cup in Qatar. Mafela" during their opening game in the tournament against Brazil, in which they lost 2:0.

In the photos, Serbian fans were seen holding a flag depicting the shape of the territory of Kosovo - which is also on the country's flag - but with the outline of the territory covered by the Serbian flag and with it a stamp-like sign emblazoned with the words "We do not surrender" in Serbian.

This flag was later seen in the dressing room of the Serbian national team in another photo.

The Kosovo authorities said it was a "message of conflict and aggression".

We expect concrete actions from @FIFAcom considering that the @FFK_KS 🇽🇰 is a full FIFA and UEFA member.

"Serbian players and spectators during the match with Brazil were exposed to flags with the map of Kosovo, thus harming the territorial integrity of the Republic of Kosovo, while threatening violence and aggression, using flags with the wording 'We do not surrender' - a message of conflict and aggression towards Albanians," the Kosovar association said in a statement .

As a reminder, Kosovo cannot be drawn against Russia or Bosnia and Herzegovina in the group stage of any UEFA competition or qualifying tournaments.

Map of Kosovo and Metohia.

The tensions between Serbia and Kosovo stem from long-standing territorial disputes.

Kosovo and Serbia had strict border restrictions following Kosovo's declaration of self-independence in 2008.

Kosovo is recognized by 101 of the 193 UN member states, including the United States, France, the United Kingdom and Japan.

However, Serbia does not recognize the secession of Kosovo, and considers the territory an autonomous part of its country, instead of a separate sovereign state.

Kosovar athletes have had problems trying to enter Serbia in the past for competitions, including the 2021 Men's World Boxing Championships, which led to the boxers withdrawing from the competition.

The Kosovo flag was also absent from the World Indoor Athletics Championships in Belgrade this year. 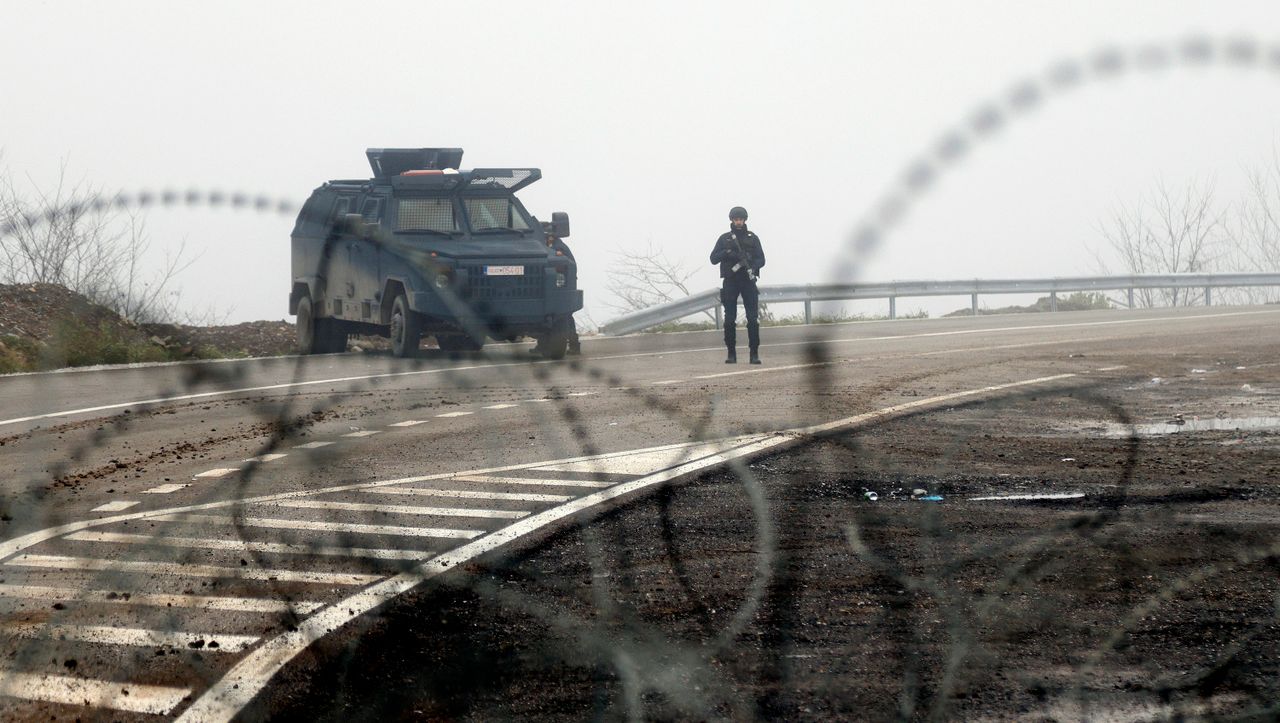 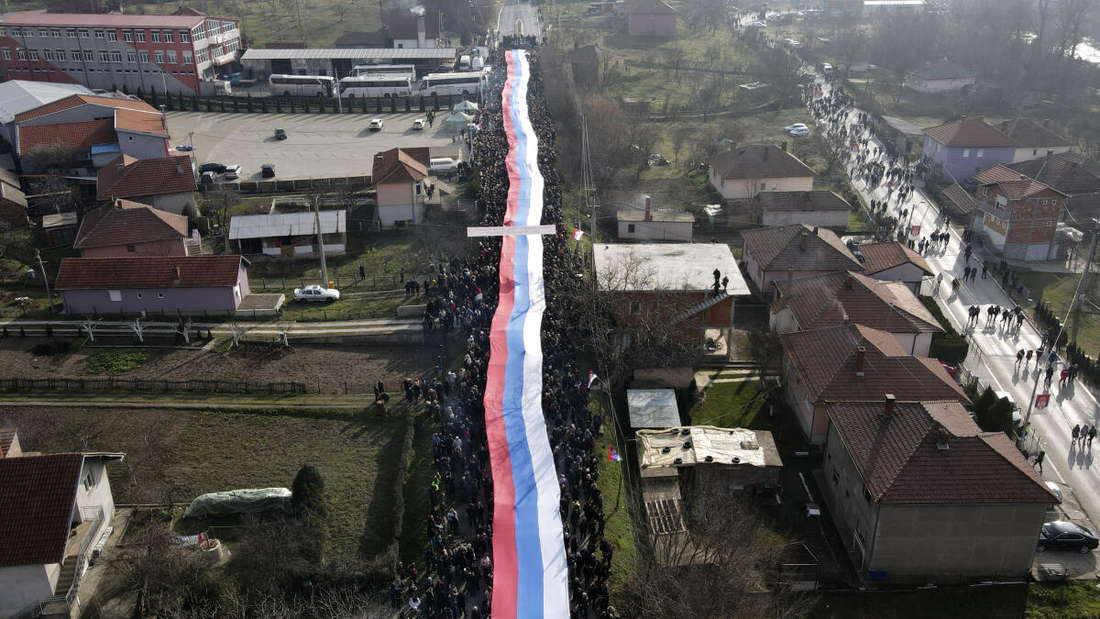 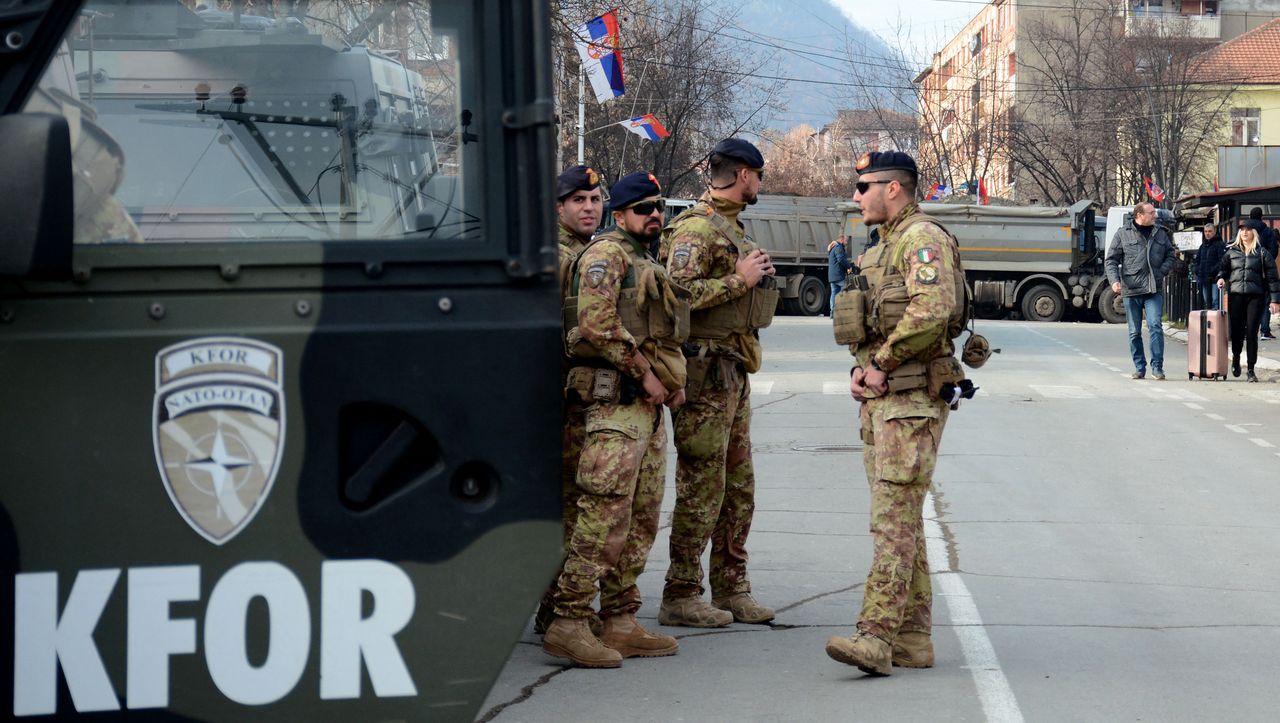 "On the verge of an armed conflict": Serbia's head of government warns of escalation in Kosovo