Lionel Messi celebrates a goal with Argentina, the first against Mexico, this Saturday in Qatar.Alberto Estevez (EFE)

Get Villoro out of the way:

I don't want to tell you that I told you, Your Excellency, but I told you.

Your compatriots just fell down: they are green.

The first dejected was Martino, whom they call Tata for a reason, and his family followed him.

And that the first half was a great example of that Bolivarian solidarity that you demanded the day before yesterday – between two countries that never knew Bolívar.

During all that time Argentina, you will admit, was very careful not to abuse.

It was an exhibition: the boys spent the 45 minutes without kicking on goal, trying to run as little as possible so as not to disturb – and above all not to offend.

They were very clear that they shouldn't give more than four passes in a row because that does insult and insult, and they even accepted that De Paul play to even more balance things.

You, I must say, contributed as you could: in avoiding passes and attacks you were almost Argentine but, with a different conception of the Bolivarian union, you hit non-stop: in that first half they

us twice , all full of enthusiasm, and on top of that they ran like caged dogs.

But still we managed it: a whole time without any spark, a time that was an example of friendship between peoples, solidarity of the weakest, mutual respect, almost a morning.

A time that even had endearing details, such as Vega's free kick in the 42nd minute, when the Argentine goalkeeper, the never-well-appreciated Señor Dibu, asked him to help him take a good photo to post on Instagram.

That first time, Your Excellency, filled me with joy.

Certain retrogrades will say that it was ugly, clumsy, rude, grotesque, boring;

the reactionaries who are never lacking will speak of fear, of the dread that gripped them and other clichés: we know what motives move them.

Those who question his unfading aesthetics are those who still, more than a century later, have not wanted to understand the imperishable maxim of the perishable Vladimir Ilich Ulyanov when he said that "ethics will be the aesthetics of the future."

This display of ethics that that first time involved was a new, revolutionary aesthetic, worthy of that father.

The soviets of St. Petersburg would have celebrated it with drums and bombs.

Then, in the second half, helas, capitalism interfered.

Suddenly some –sargents, above all– began to think about profit, profit, and abandoned solidarity.

Until the former Messi remembered for a moment that he was – and being one is looking for profit everywhere – and he already hit that stick.

It was, I admit, Your Excellency, a betrayal: from then on, everyone considered any commitment, any solidarity or loyalty to be broken, and they began to shred them.

There, you must assume it, yours did not measure up: it seems to me that they are better for loyalty than for felony, and they did not know how to carry it out.

Glory and praise, then, to those Mexican brothers who, slaves to their convictions, never decided to break completely.

Sometimes the price of morale is defeat: that's when it really counts.

So I have nothing left, Your Excellency, but to congratulate you.

They were better than us in everything – in ethics, in consistency, in integrity – and we only surpassed them in perfidy: two sweet treats.

You will recognize that, however, for a remainder of modesty, the two cucumbers were not laboriously built but mere shoeing, as if to lighten their dishonest weight: even the confirmed converts have their itches.

And we must accept that the second, that of the young Fernández, was to be placed in a frame with scrolls – along with his face of unspeakable happiness when his boss hugged him.

But they are, after all, colliding aesthetics.

Some will say that that one, the one with the parabolic firulete and the love for the ball and the caresses that lead it to the climax, is the one they are looking for;

You and I, my dear, know that they are wrong, that Lenin was never wrong and that, for more than half of this game, we were on the verge of winning.

In the end, ethics lost, we lost again, both of us, but we already know: if a destiny awaits us, it is defeat.

And only defeat showers us with his honor.

For her, then, I greet you and hug you, 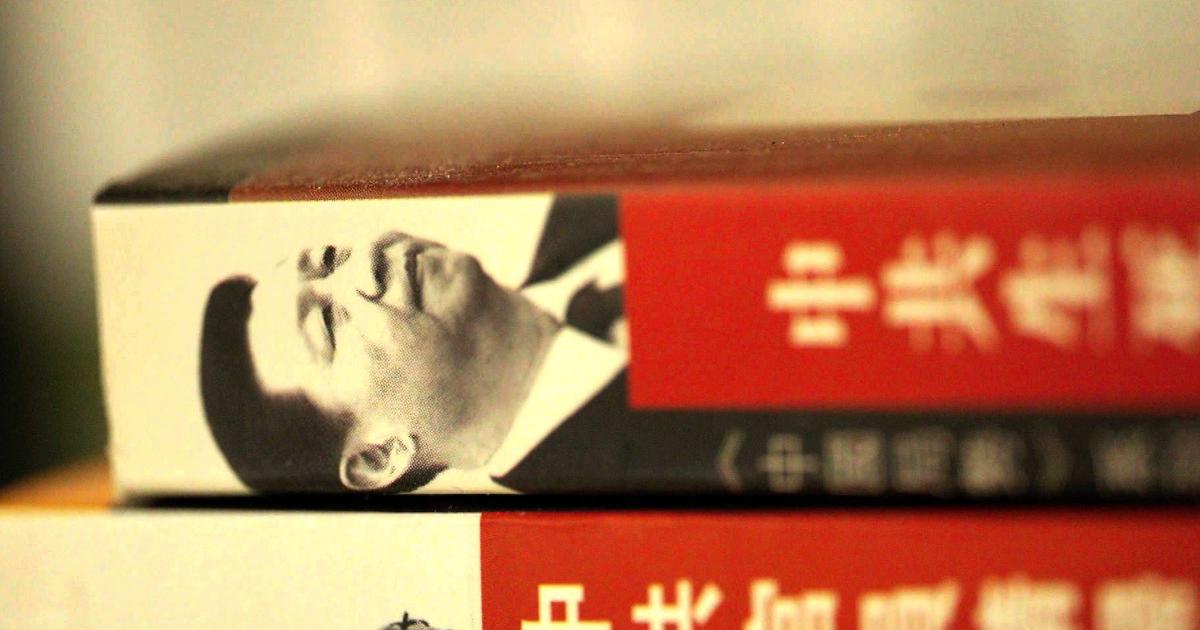 France 5 analyzes the dictatorship of Xi Jinping in The Party, China under the influence 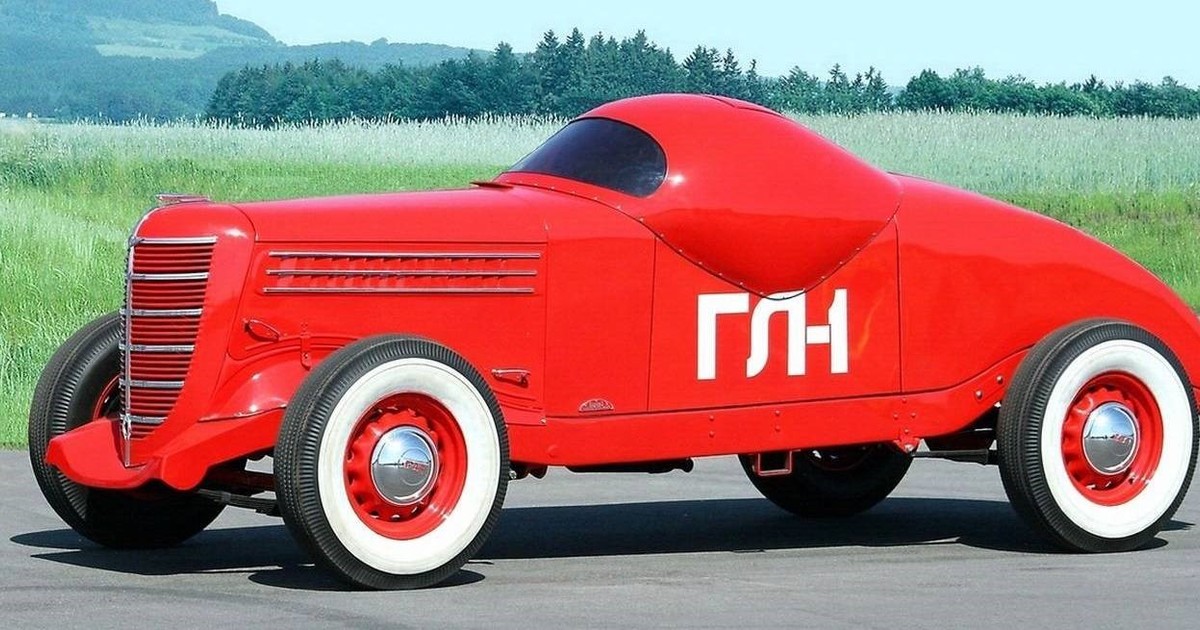 The beastly Soviet car that was born to break records: an emblem of communism with Ford DNA 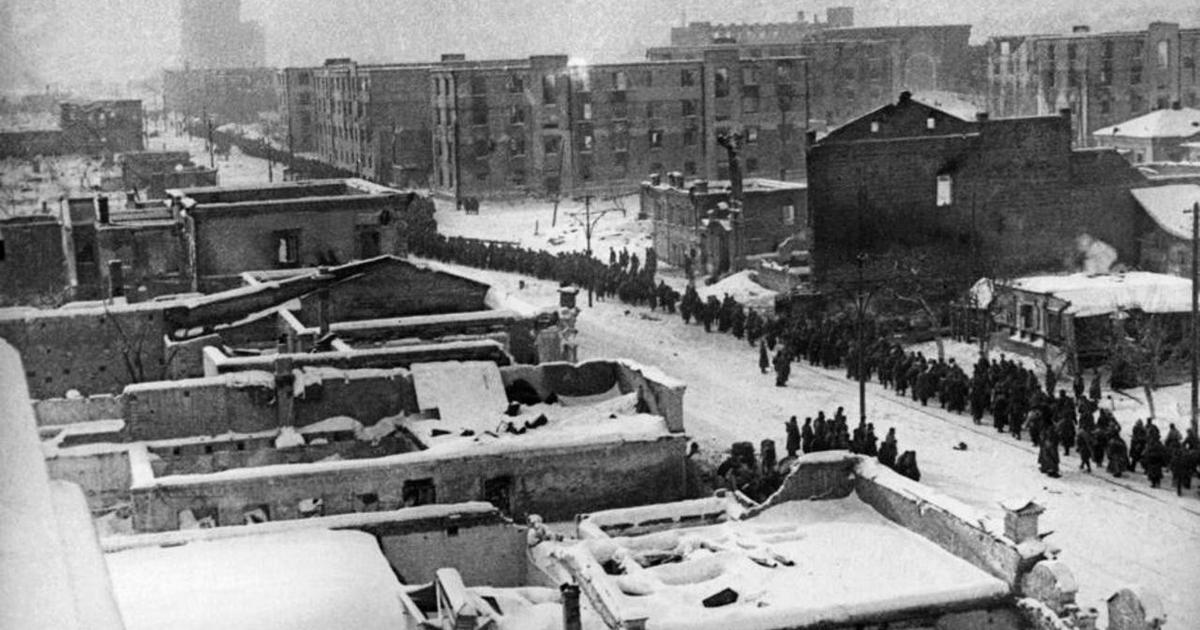 Our review of the Arte documentary Stalingrad: the voices of memory 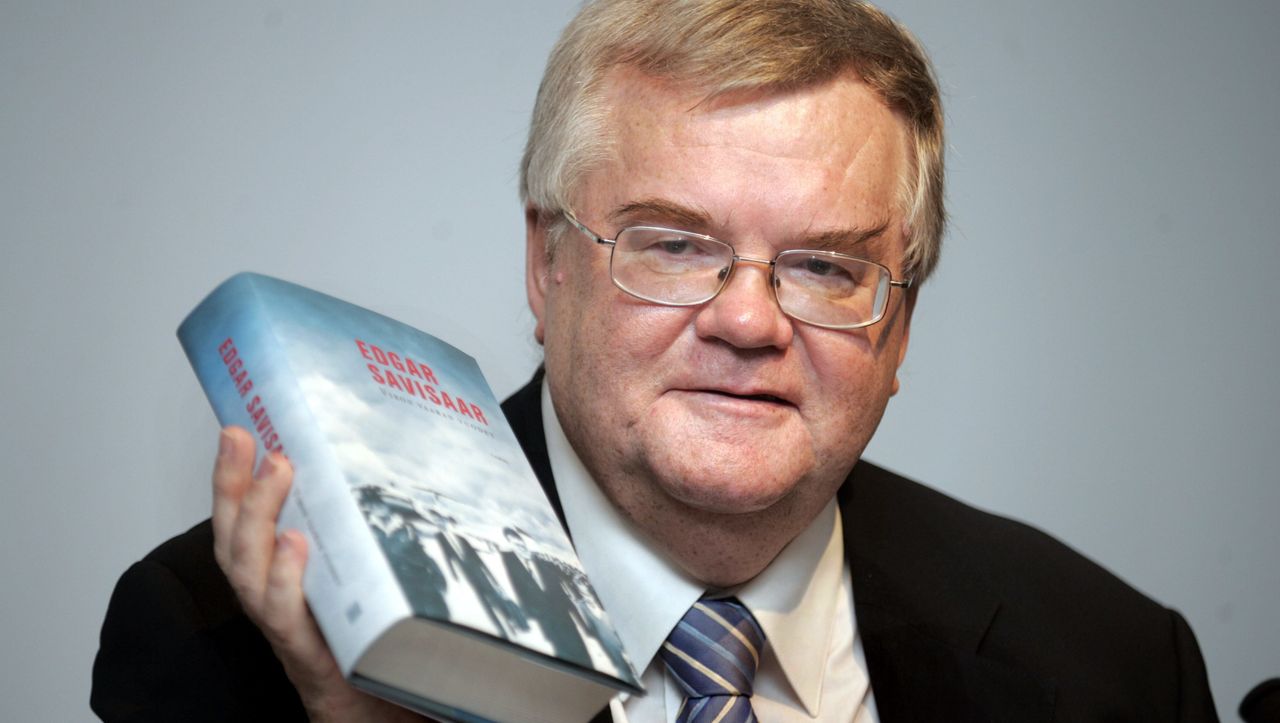 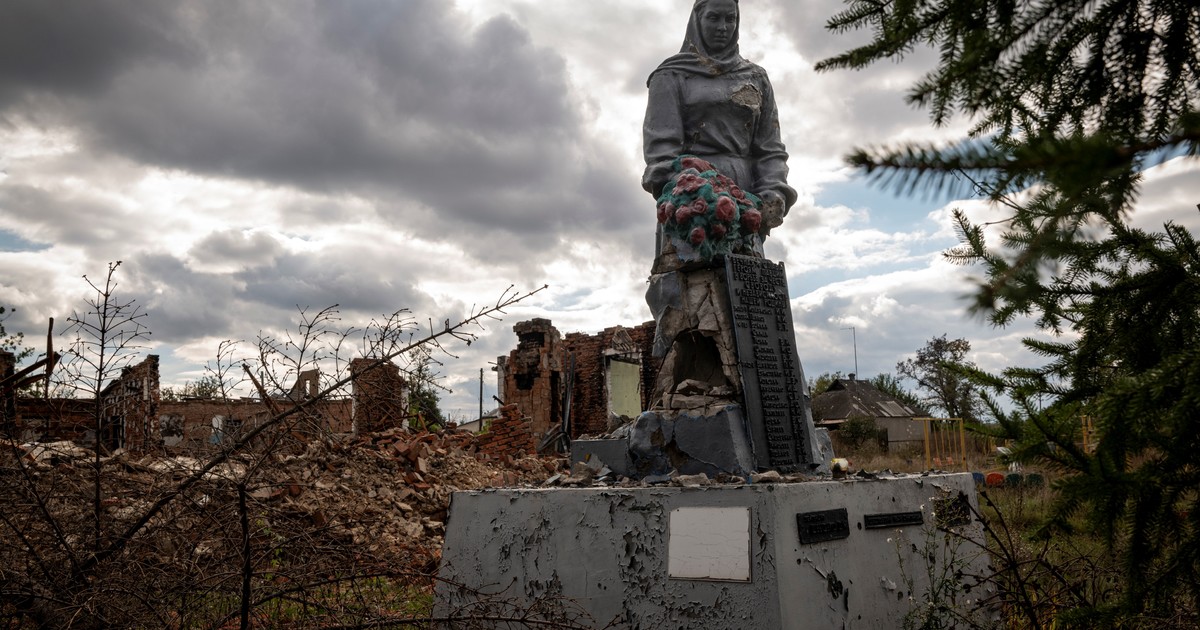 On the way to Biden: the president of Ukraine on a surprise visit to the USA - Walla! News 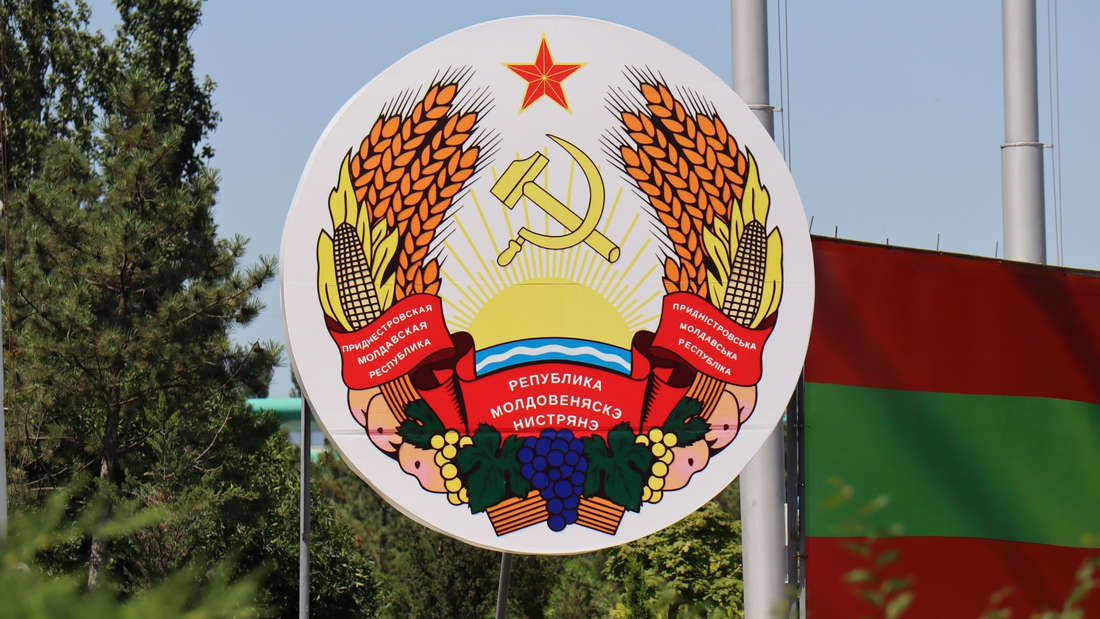